famously used for magnificent monuments and sculptures for millennia, florim’s atmosphères de rex is a contemporary reinterpretation of the simple, informal luxury of pierre bleue stone. the sedimentary material, quarried mainly from liège in belgium, mesmerizes in grey-blue tones that shift from the darkest of blacks to the near-luminous of whites and all shades in between. the all-italian ceramiche’s cut of the stone captures this energy and elegance, offering a collection fit for all interior applications. the result uniquely combines tradition and innovation. 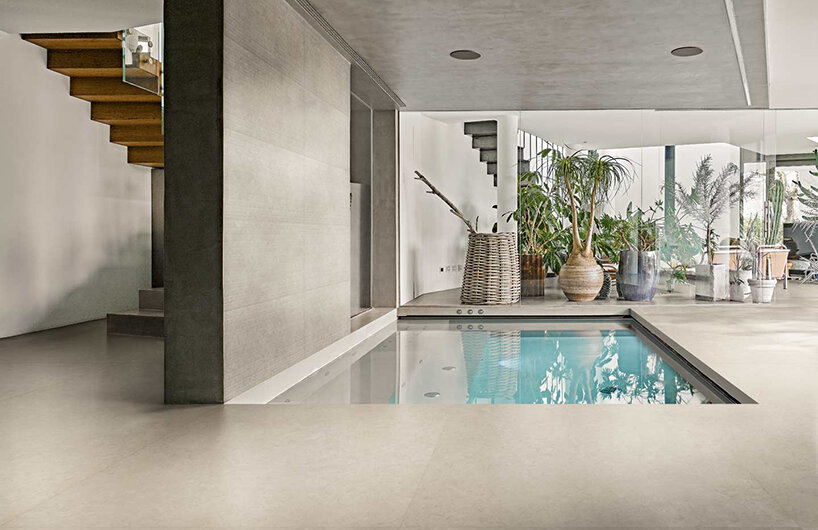 all images courtesy of florim

staring at the surface of pierre bleue stone, the renowned material tells a distant, unique story that answers the mystery of its mesmerizing appearance. from north belgium, the area once lay under the a sea rich in coralline formations. small creatures and fossilized marine residues, such as shells or sea daffodils, have been naturally incorporated into the rock over centuries to create its varied, antique aesthetic. its name derives from its original coloring – blue. 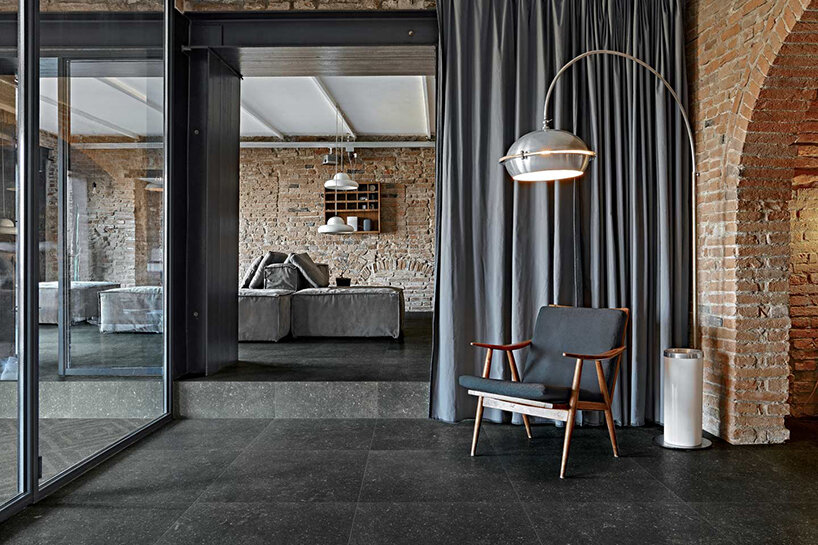 the very hard, tough limestone has been widely used for millennia as a building or ornamental stone in artworks and sculptures. it constructed monuments, churchyard paving and even architectural walls in ancient times. today, the stone has seen an increase in demand to create highly durable yet decorative worktops, washbasins and showertrays as well as for paving, floors, wall coverings and other decorations. 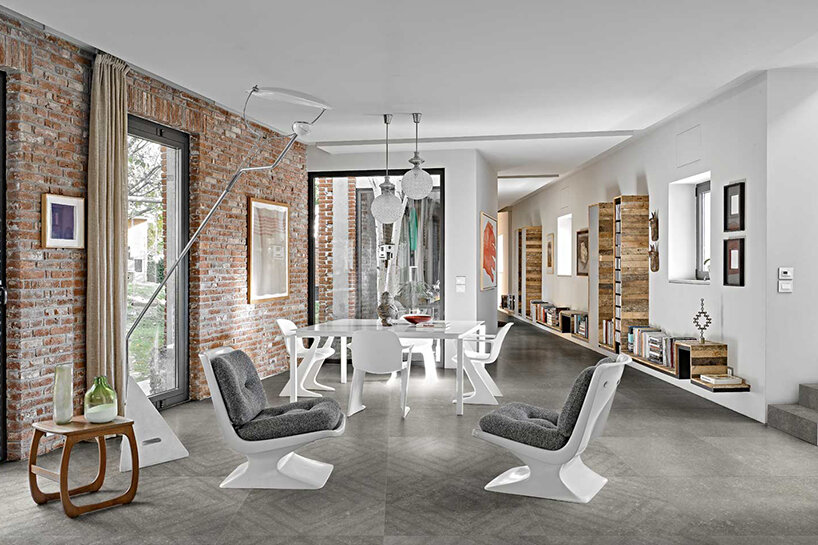 it is of no surprise the stone’s continued popularity with this fabled history. florim’s reinterpretation as atmosphères de rex embodies a time-honored yet contemporary beauty. the material has a profound, thrilling energy as its distinctive surface subtly graduates in shades, from grey-blue to deep black and luminous white. different lighting also transforms the stone as reflections give it a granite-like shine. the result is sophisticated yet light in appearance, even with stratified fossils embedded into the surfaces. 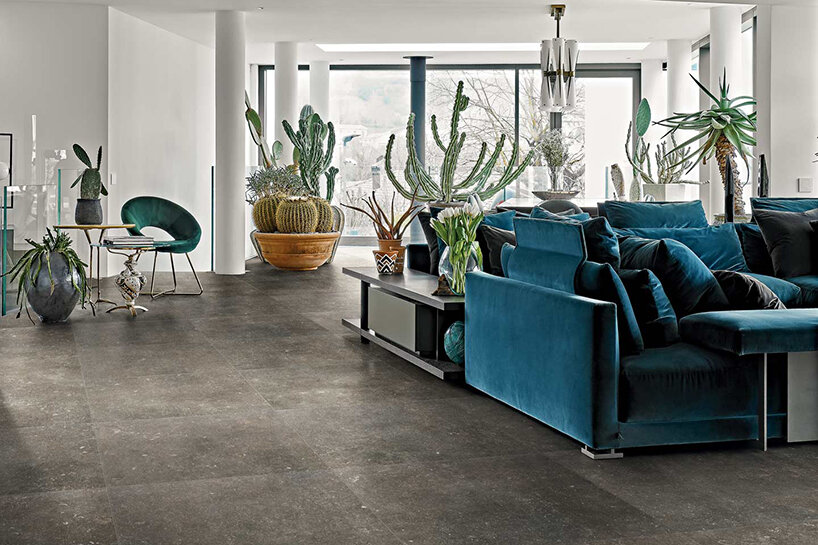 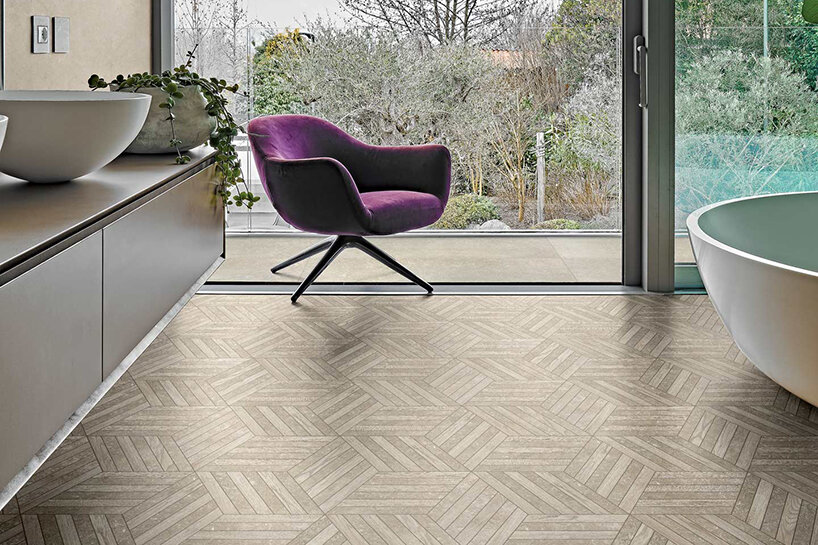 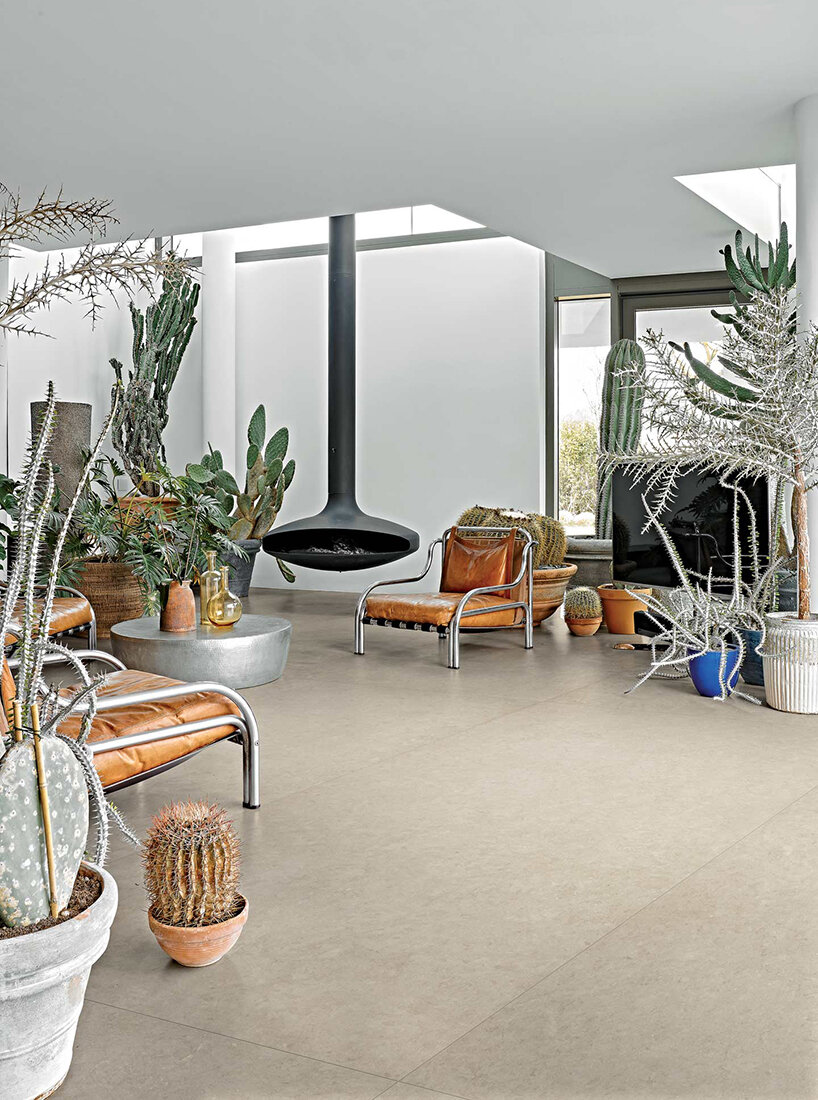 the stone is available in a variety of sizes, colors, surfaces and thicknesses to fit any project type 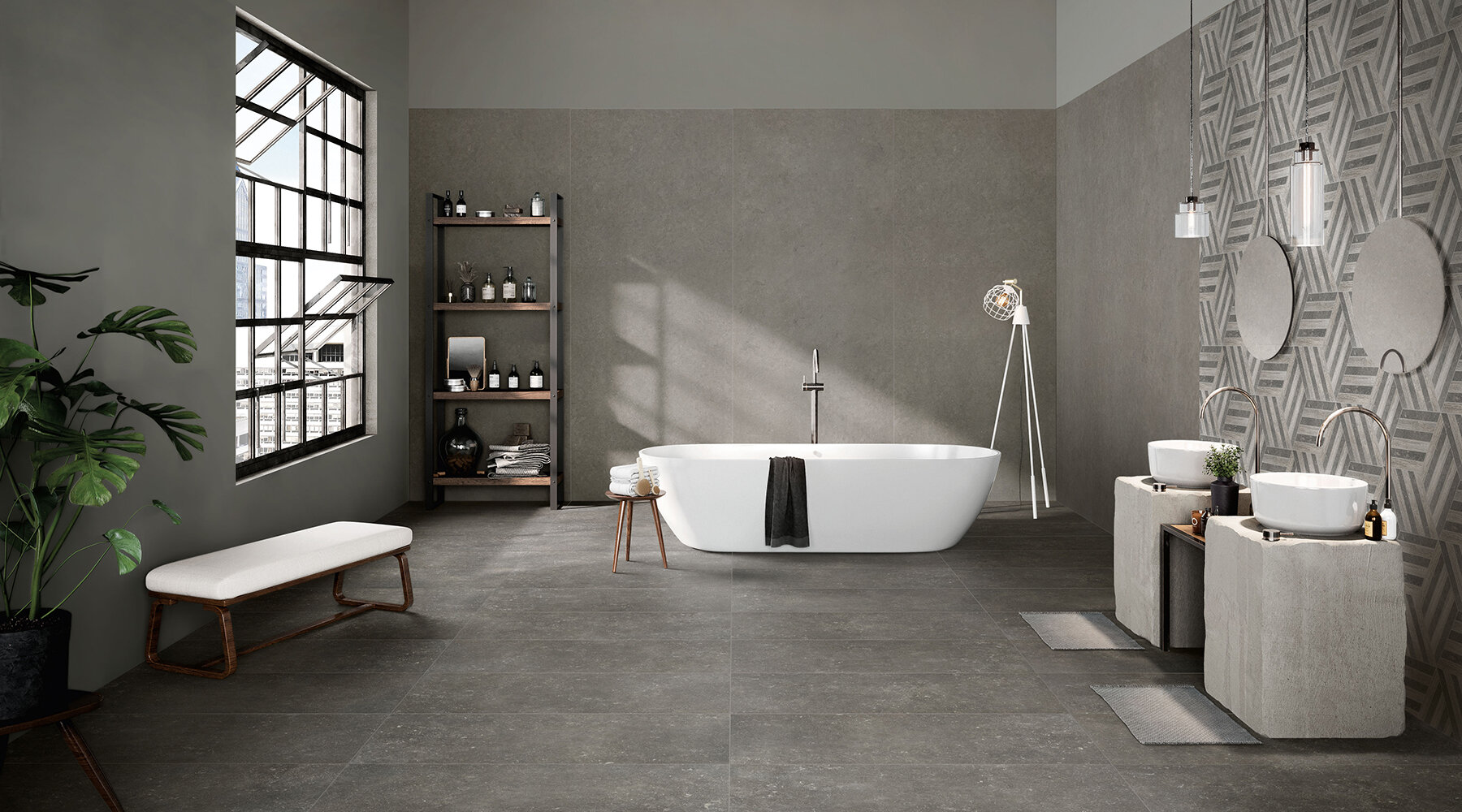 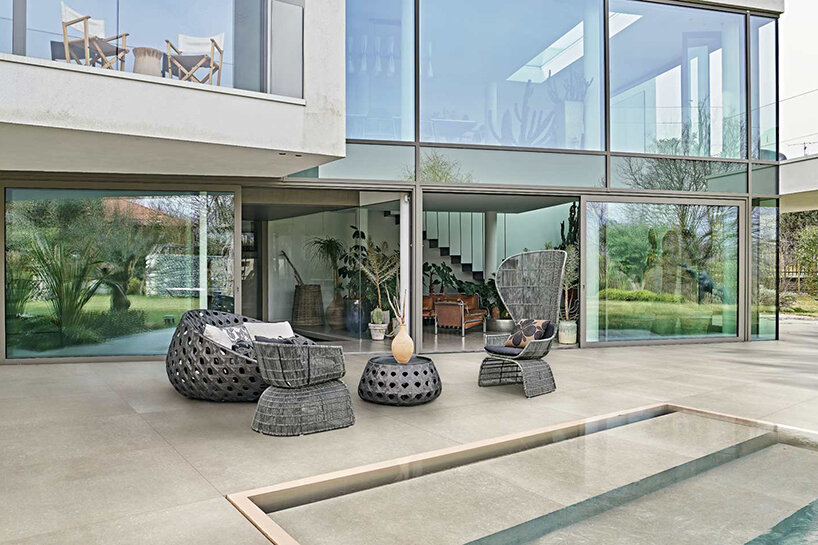 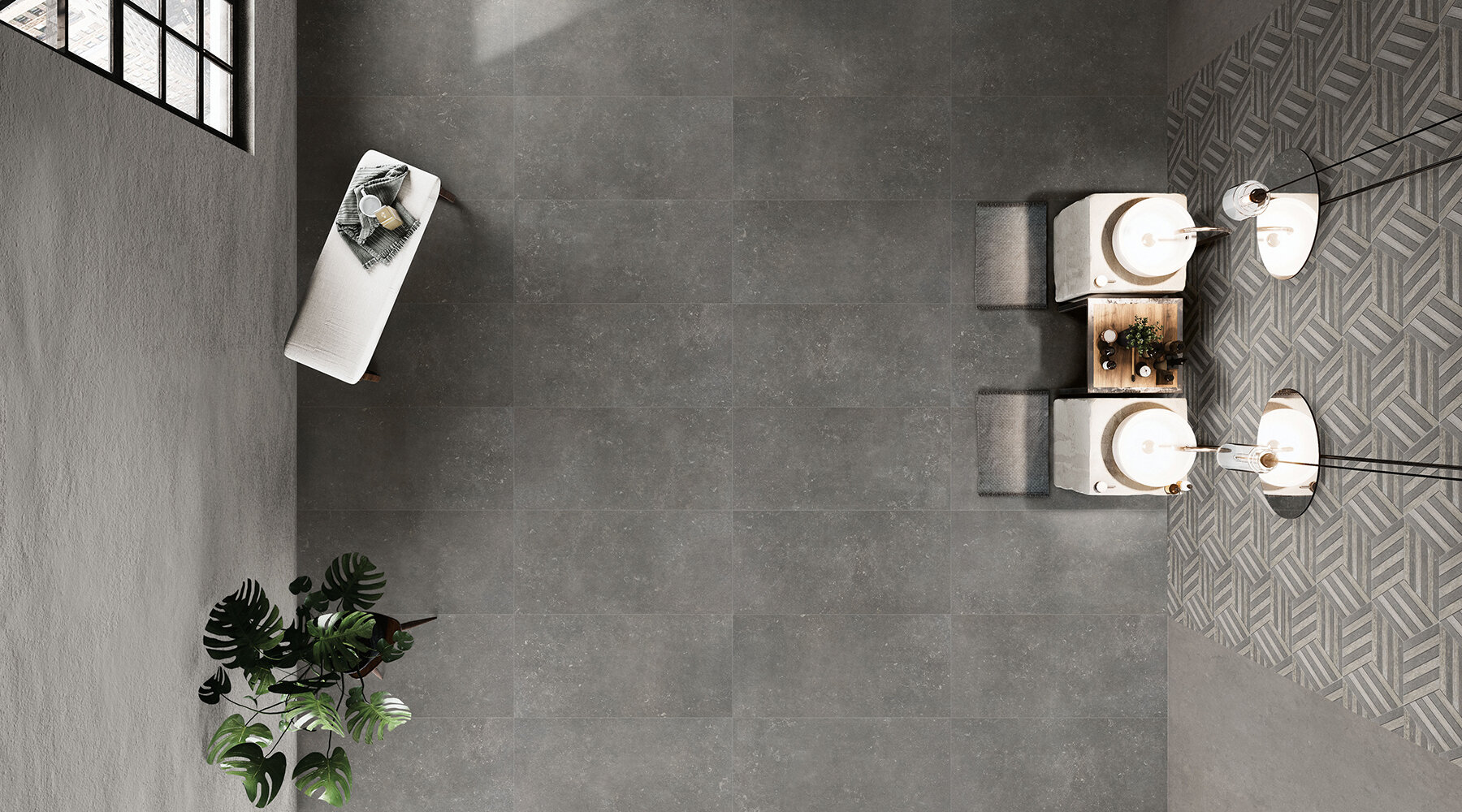 the surface color changes in shade according to different lighting 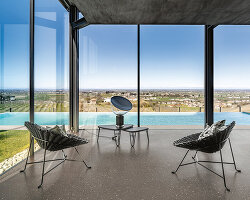 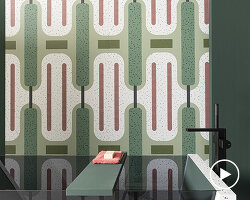 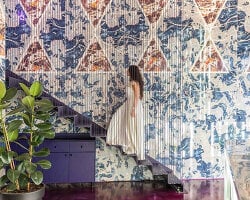 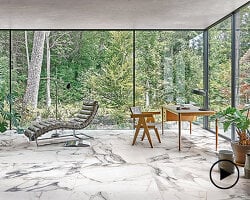 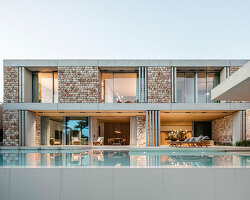 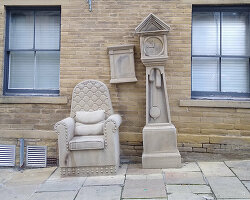 Mar 09, 2022
stone-carved grandad’s clock and chair by timothy shutter sit on a sloped street in england 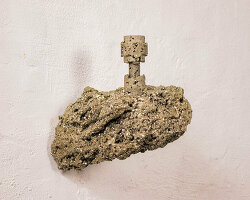