after two years of development in a secret location in sydney, australian start-up alauda reveals the airspeeder mark 1, a new class of airborne racing vehicle – a flying car that could predict the future of sports. the company’s turning to kickstarter to not only help build the final product but the beginnings of a community that could usher in a new age of sport.

coining it ‘airspeeder sport’, the alauda is hoping to push the technology to the mainstream whilst looking ahead to their first official test race which will see two of their vehicles racing against one another next year. in the lead-up alauda has test raced with drones, developing a flight-control system before creating their much larger ‘speeders’.

the speeder vehicles will travel up to 200 kilometres and be powered by a 50 kilowatt brushless electric motor combined with a custom 1.3 metre propeller. the motor will spin the propeller at approximately 3000rpm which will produce 65 kilos of thrust. the project can be supported via kickstarter promoting competition as a progressive factor in the technology. alauda has also focused on the look and feel of the car, hoping to create a model which defies expectations formed by predictive space-age media. 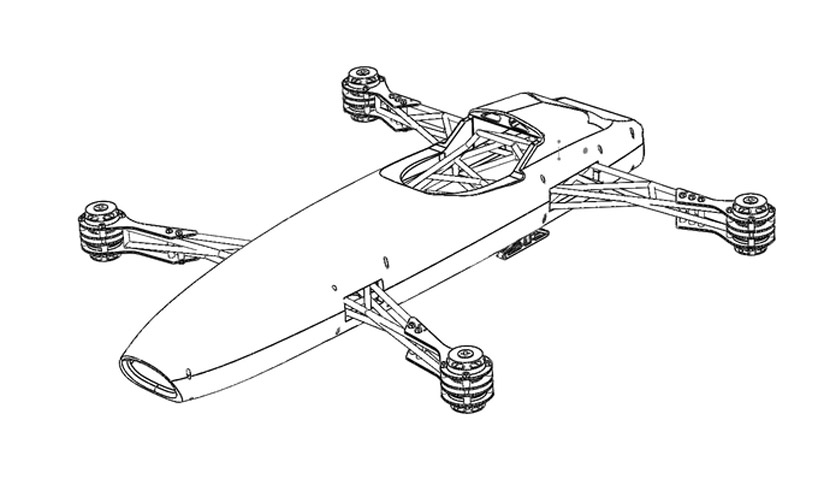 illustrative drawing of the MK1

‘we wanted people to look at the curves of the MKI and instantly know that it is a flying race car invoking a passion for a sport unlike any other‘, they comment. ‘to achieve this we have taken the body from an old 1960’s Formula V car and retrofitted it to our low cost test frame, hinting to a golden age of motor sport, being reborn into a modern world.’ 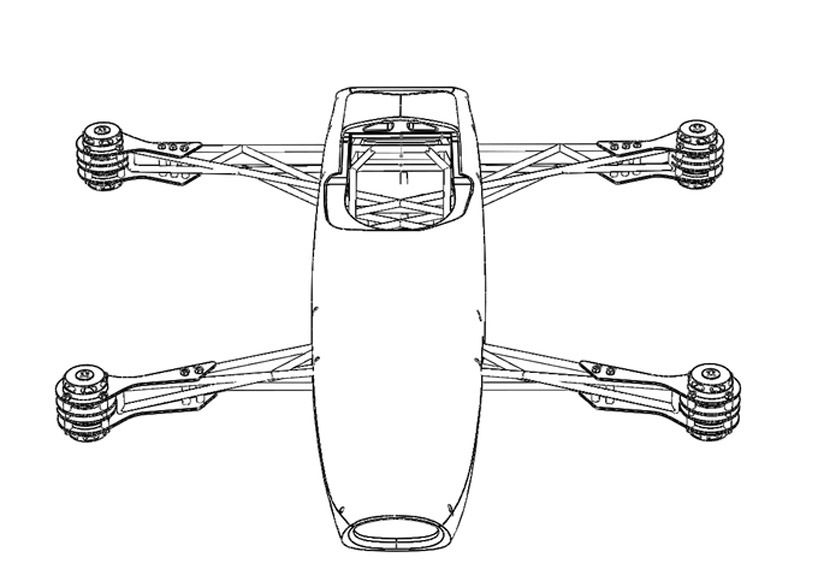 illustrative drawing of the MK1