food culture: eating by design designhuis, eindhoven, the netherlands on now through 30 september

‘food culture: eating by design’ is an exhibition by premsela, the netherlands institute for design and fashion, presented at the designhuis in eindhoven. the exposition, curated by designer marije vogelzang, showcases work by designers who explore the links between design, food and the origins of what we eat. vogelzang says of the display:

‘I want to inspire designers who aren’t yet involved with the food chain to start addressing the subject, it’s a challenge working with something as transitory as food.’

there were more than 20 contributors including designers james king (GB), marti guixé (ES) and tomm velthuis (NL); the photojournalist peter menzel (US); and the artists julie green (JP), uli westphal (DE) and koen van mechelen (BE) which investigate the idea of cuisine in playful, scientific and unusual ways from armies of ceramic chickens, 3d printed chocolates to growing meat in test tubes. 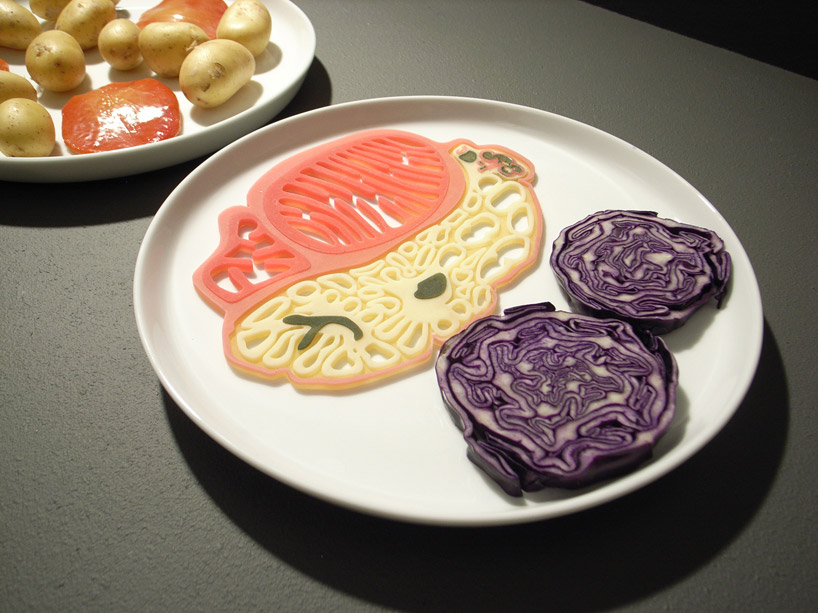 ‘dressing the meat of tomorrow: MRI steak’ by british designer james king examines how we might choose to give shape, texture and flavor to a new sort of food in order to better remind us where it came from. the MRI [Magnetic Resonance Imaging] unit scours the countryside looking for the most beautiful examples of cows, pigs, chickens and other livestock. once located, the creature is scanned from head to toe, creating accurate cross-sectional images of its inner organs. the aesthetically pleasing examples of anatomy are used as templates to create moulds for the in-vitro meat. the result is a complicated and authentic form of food. 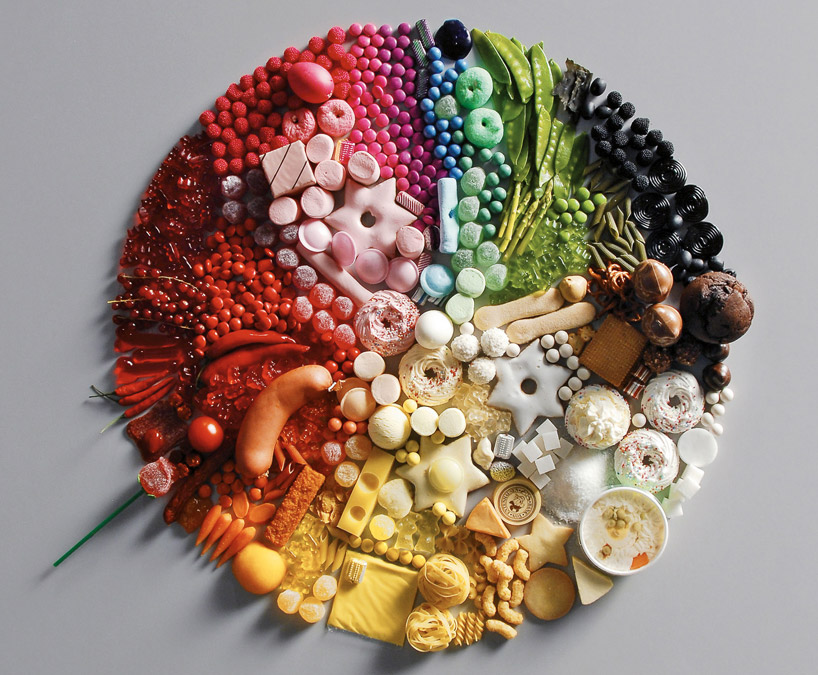 through ‘food design XL’ austrian design studio honey & bunny investigates why certain culinary delights are the way they are and how they influence our senses. they look at the industrialized production of the things we eat and how we are able to control the color, odor, shape. it explores the consistency and taste of what we consume that impacts the current state of food product design, and how we interact with and handle the things we digest, from cutting to serving to eating. 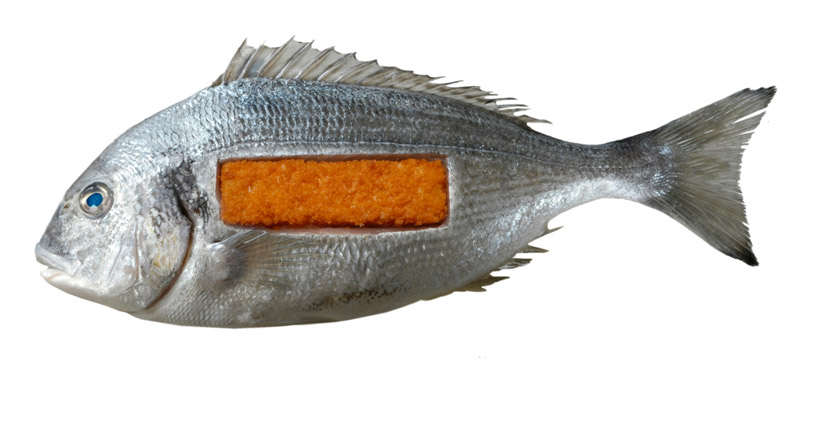 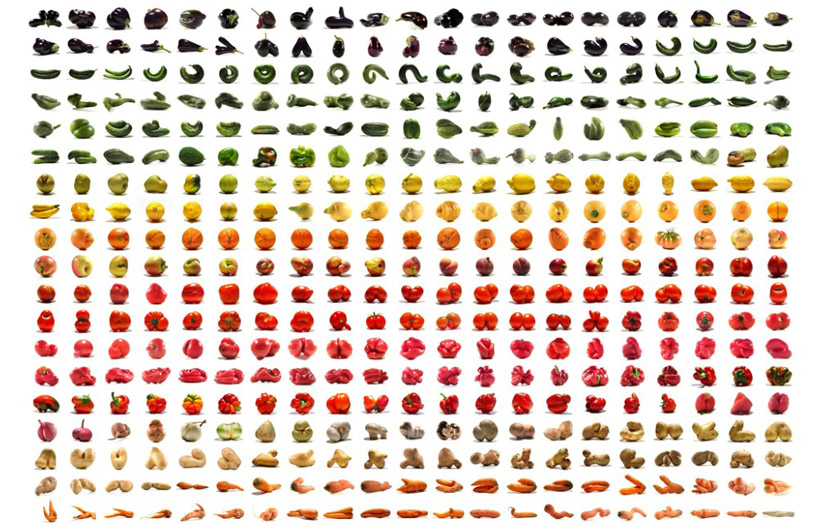 the ‘mutato’ project by uli westphal is a collection of non-standard, deformed fruits, roots and vegetables, displaying a variety of forms, colors and textures, that would otherwise not be selected for commercial use. the outcome is a plethora of food creating color-coded artworks, each with their own personality. 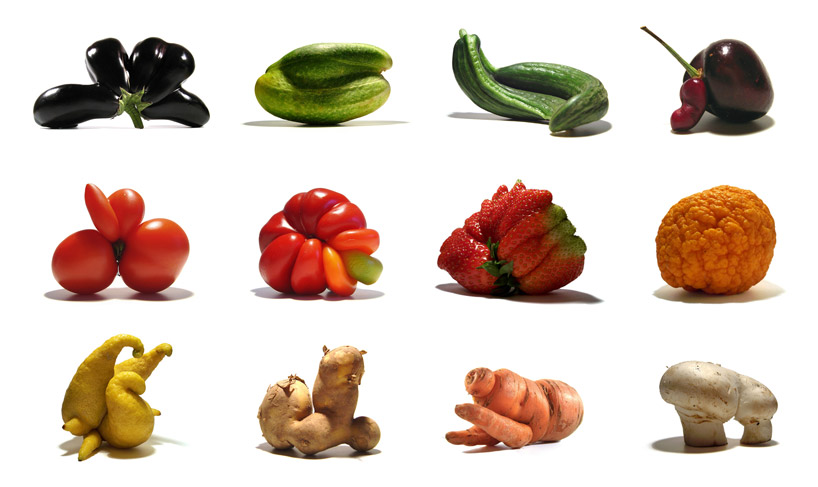 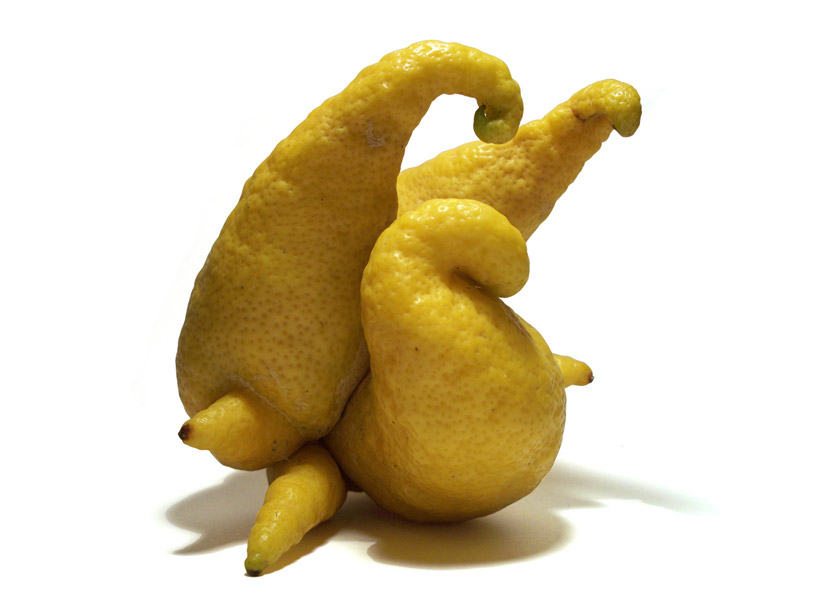 other works on show include ‘fat’ by dejana kabiljo, ‘stitched vegetables’ by scholten & baijings and ‘3d printed chocolate’ by GGLab. 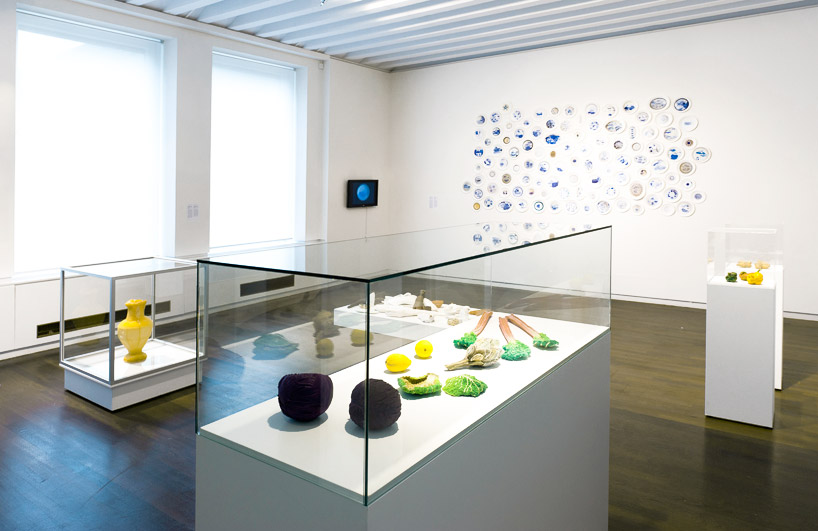 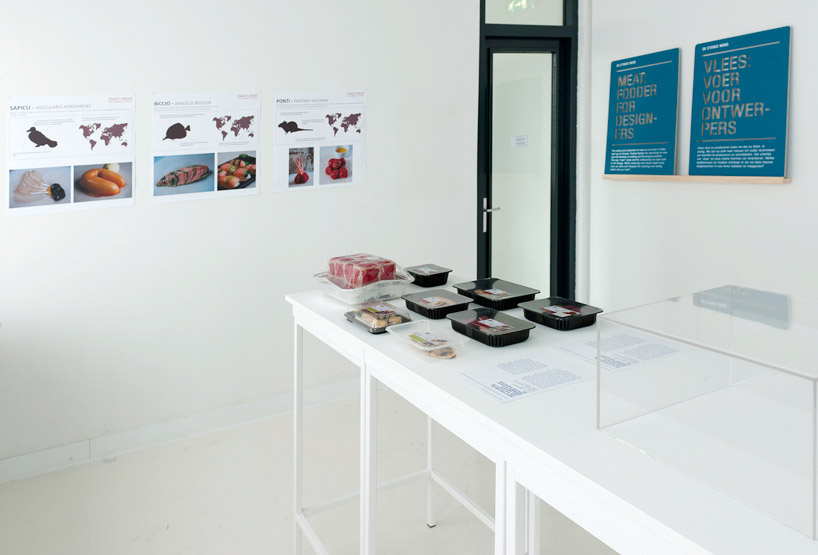 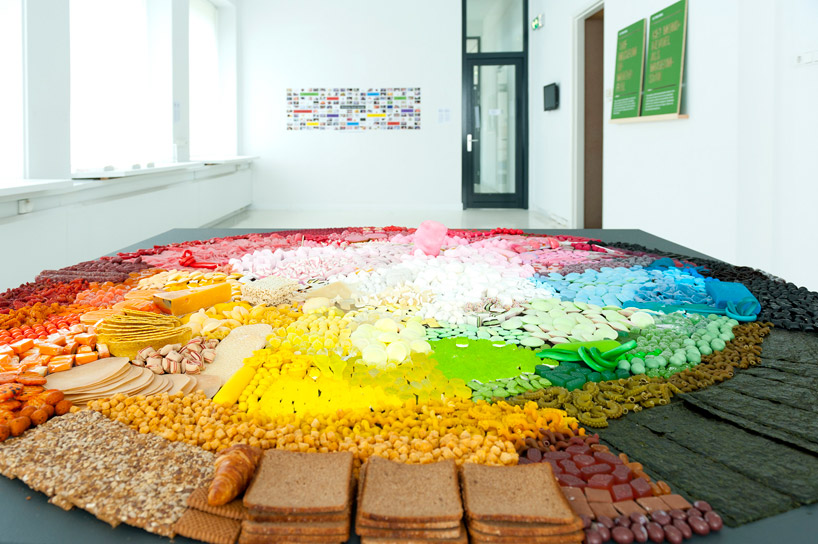 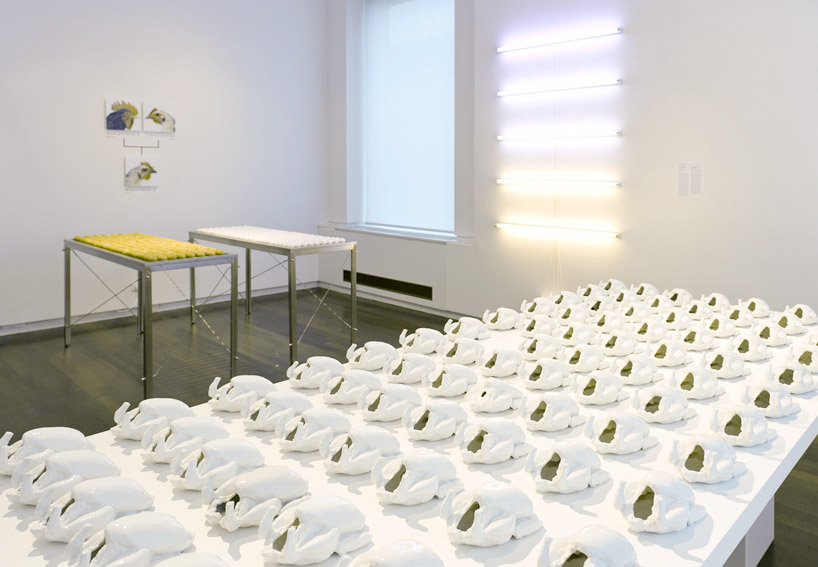 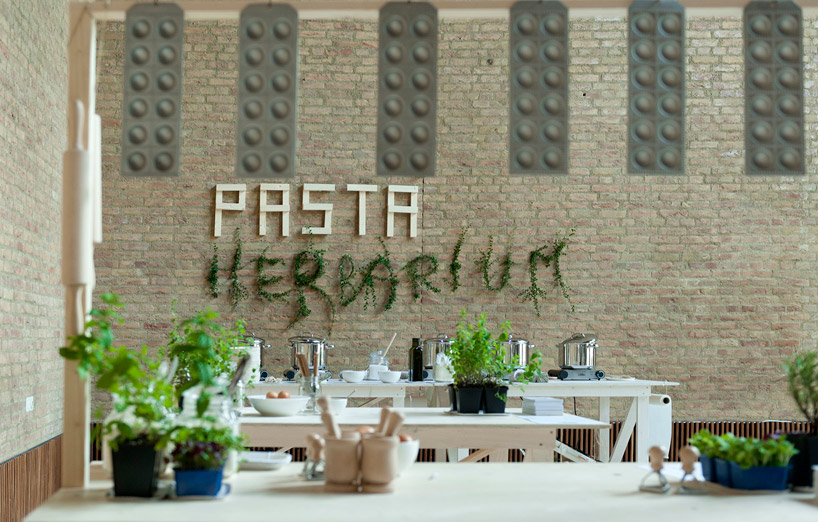 Sep 30, 2022
living plant controls a machete through an industrial robot arm
the plant acts as the brain of the robot, determining how the machete swings, jabs, slices and interacts in space.
design
+2.5K shares
readers
connections: +520