on december 13, 1920, in the german city of bonn, confectioner hans riegel registered a company name that would go on to become one of the most successful food brands in the world: haribo. an acronym of hans riegel bonn, haribo is now synonymous with its gummy goldbear candies, which were first invented in 1922 as ‘the dancing bear’. almost 100 years later, the soft, chewy, fruit-flavored gummies are more popular than ever, with 100 million being produced per day. 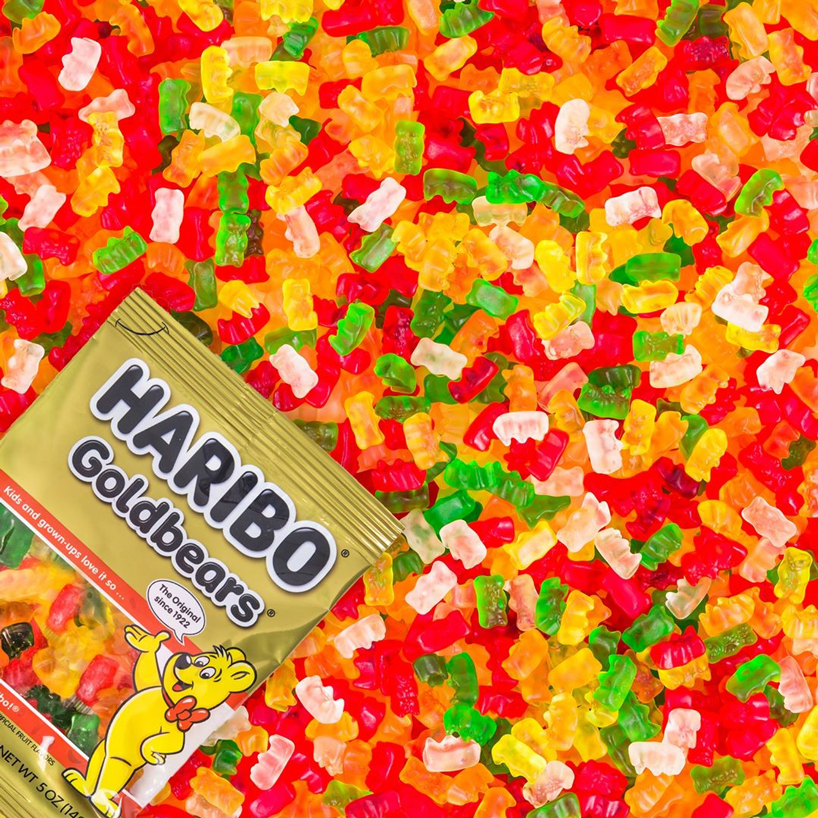 with each bag of goldbears containing five fruit flavors – lemon, orange, pineapple, raspberry and strawberry – there’s an in-depth process undertaken by haribo to ensure the gummi candy gold standard. as reported in popular science when they spoke to lauren triffler, head of corporate communications of haribo of america, ‘the company’s food scientists test each recipe exhaustively for aroma, texture, and regional preferences. for example, triffler says, americans and germans don’t always agree on what a ‘lemon’ candy should taste like, making it tricky to develop a single yellow piece for a mix that suits everyone’s tongues. in general, customers in the US and latin america have more of a sweet tooth than snackers in japan and western europe.’ 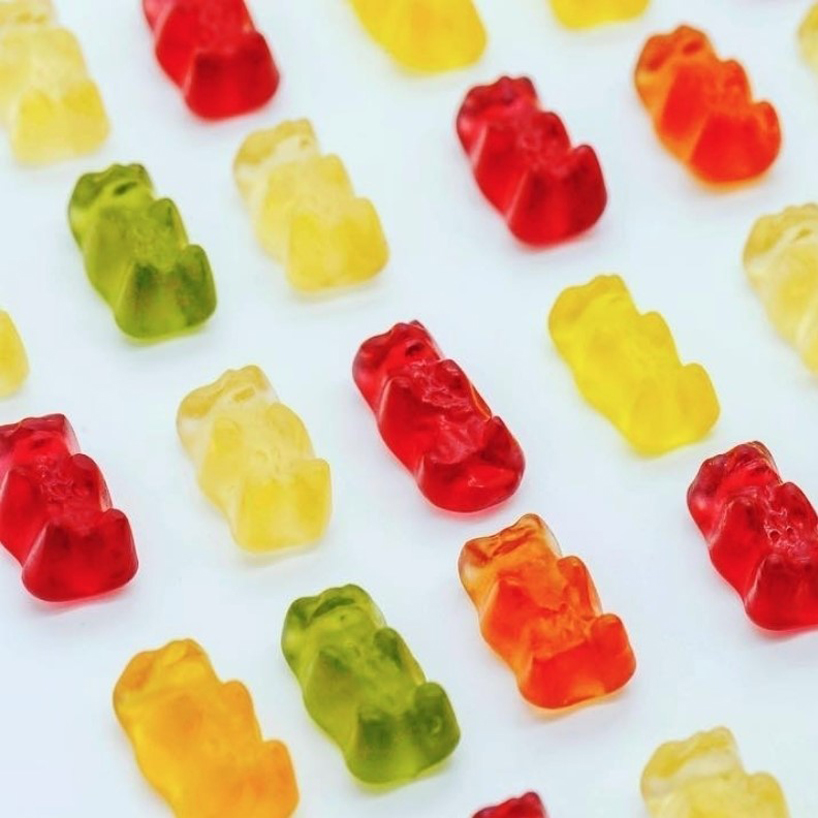 this intricate process of today seems a world away from haribo’s humble beginnings – when riegel started out he had just a sack of sugar, a marble block, a stool, a brick oven, a copper kettle and a roller. the shape of the legendary dancing bear, and later goldbear, was inspired by the trained bears at annual markets and festivities, which were still prevalent in 19th century germany. following the success of this first gummy product, by 1930 haribo had 160 employees and supplied candies across germany. the 30s also saw the addition of the smaller and rounder ‘teddy bear’ gummy, and the first company slogan: haribo macht kinder froh / haribo makes children happy. 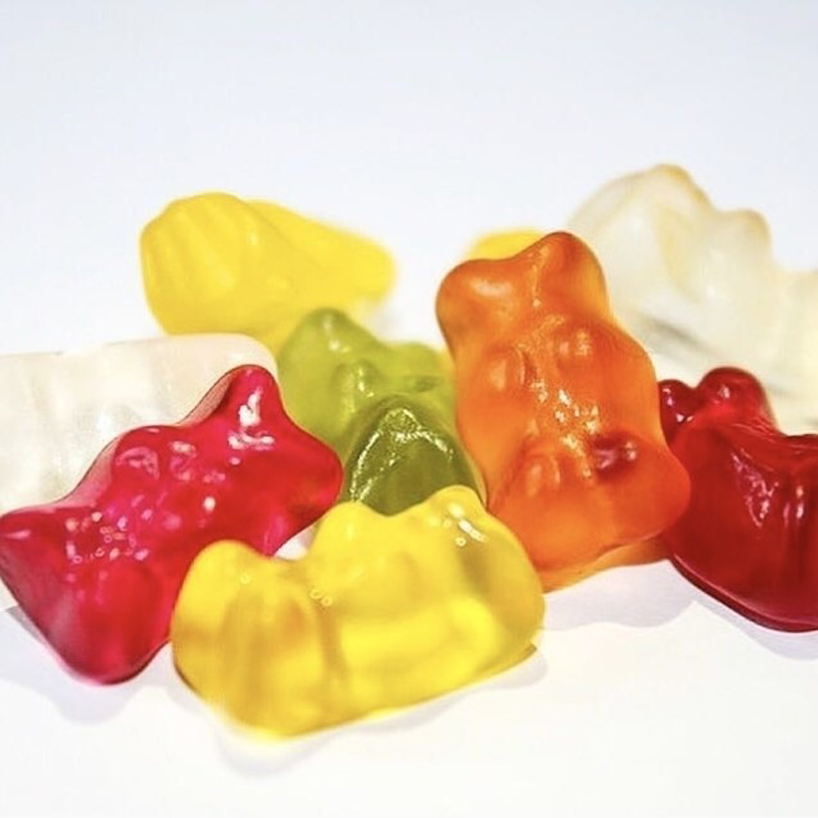 image by the graphic agency courtesy of haribo USA

in 1960, the goldbear that we know and love today was created to replace the original dancing bear. with the success of this latest haribo candy, in 1967, the goldbears were even officially recognized by the german patent office as a registered trademark. testament to riegel’s original idea and entrepreneurial spirit, haribo is now distributed worldwide and, even a century later, is a name that is inextricably linked to candy and the quintessential gummy bear. 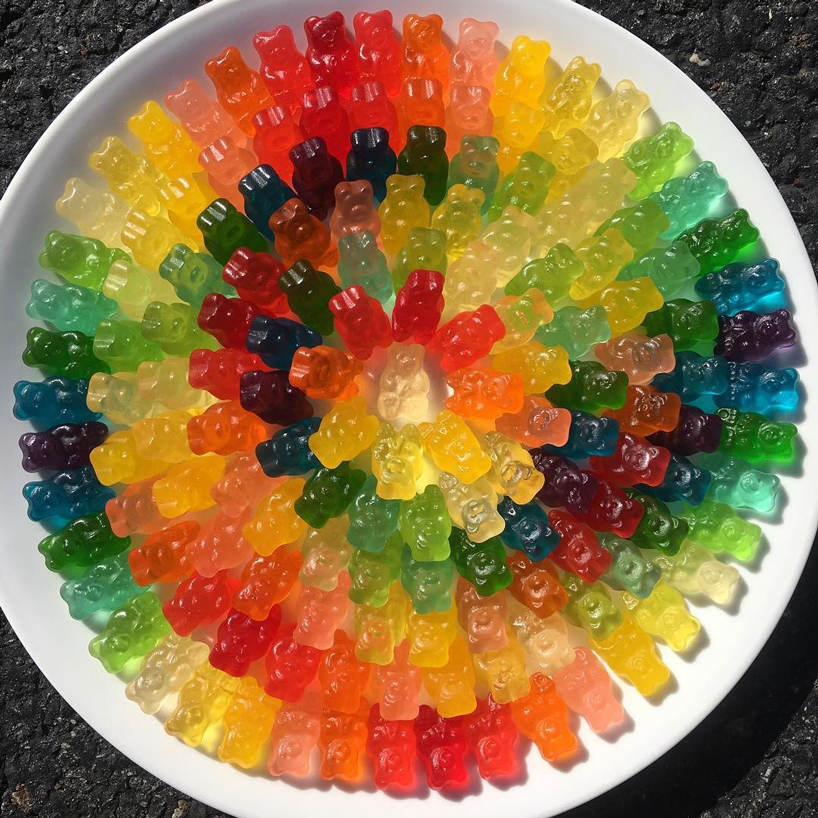 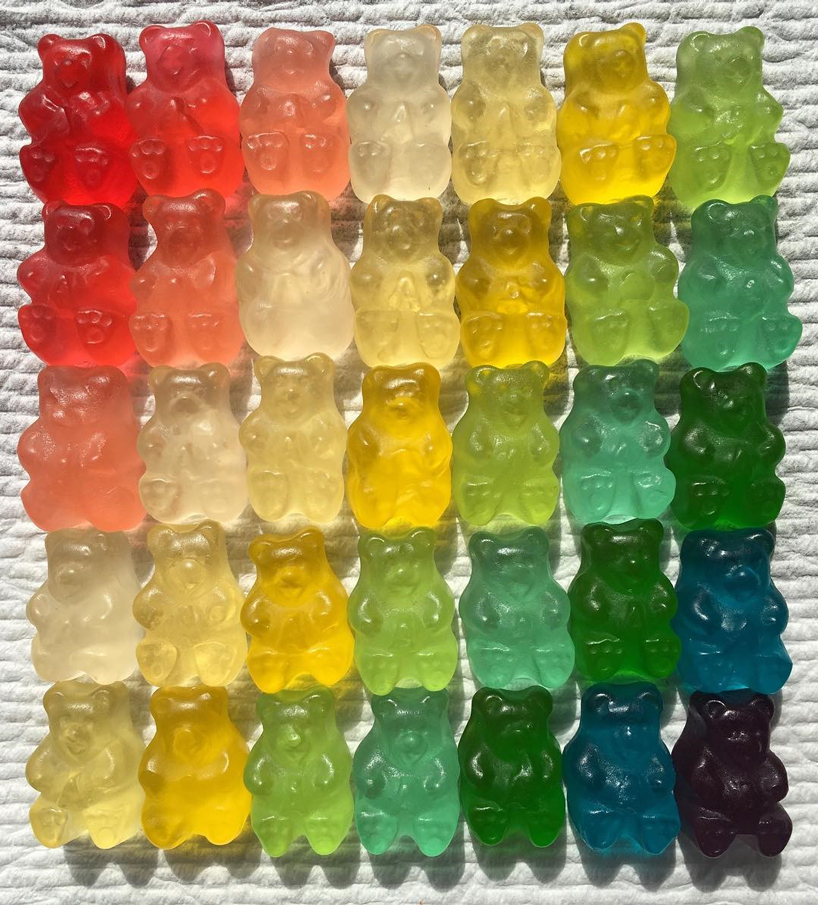 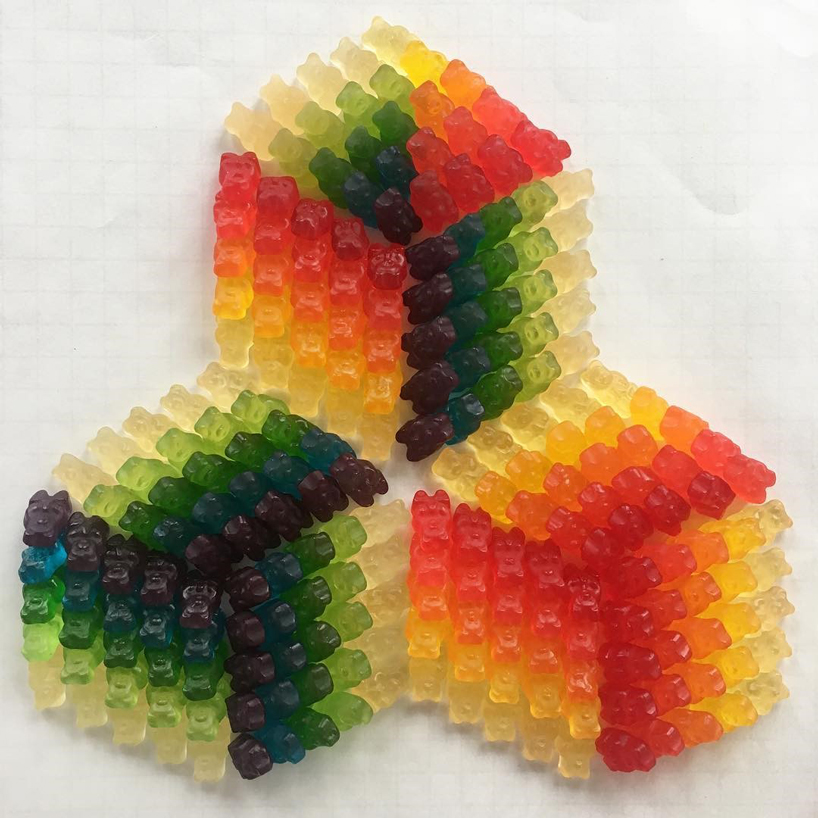 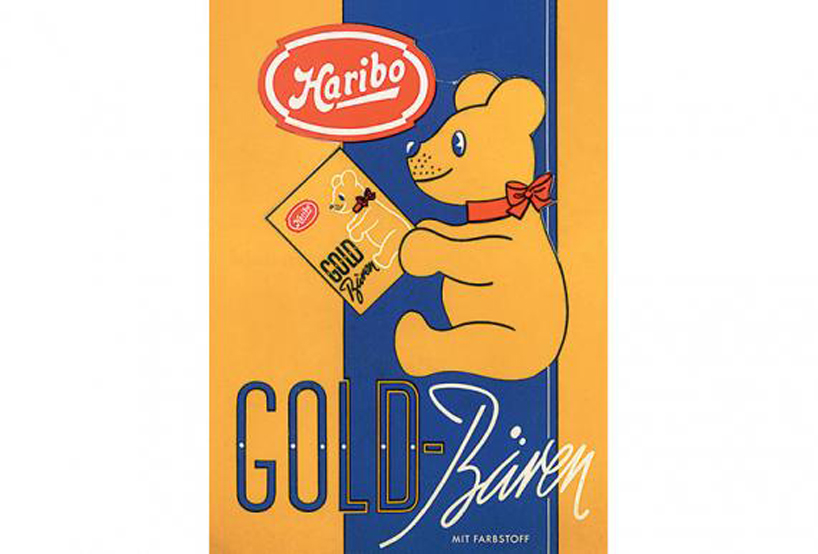 the first goldbear packaging in 1960 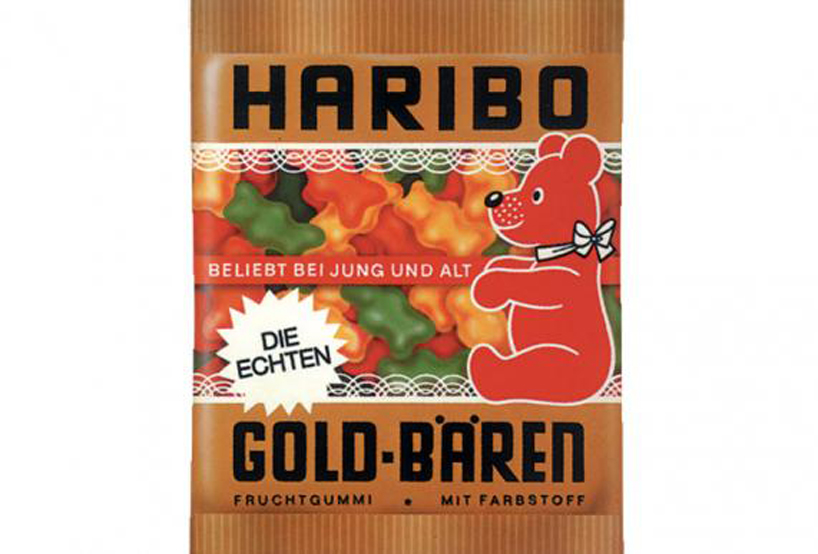 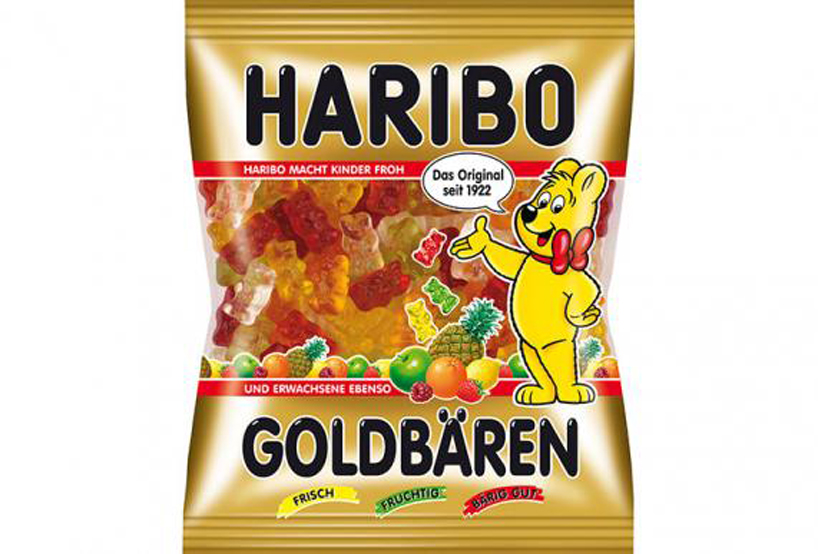 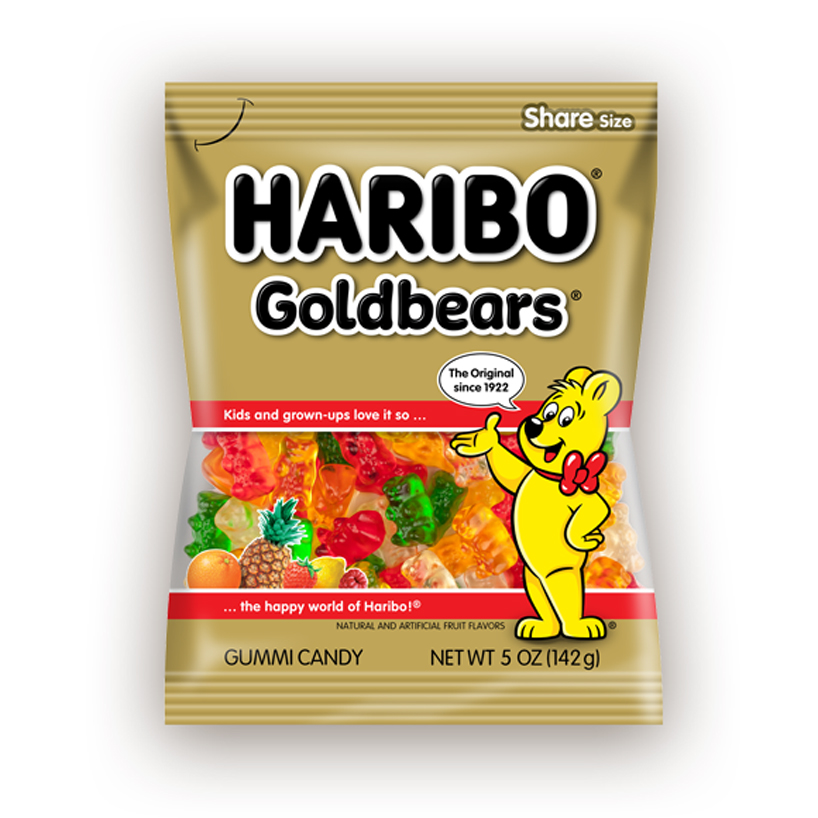 the goldbear bag of today

Jun 01, 2021
naturally cooled 'groundfridge' is a sustainable alternative to refrigerated cellars
'groundfridge' requires no electricity, as utilizes the insulating capacity of the ground and the cooler night air temperatures.
design
534 shares
connections: 64