fornasetti presents ‘il dissoluto punito ossia il don giovanni’, a revolutionary opera written by wolfgang amadeus mozart, first performed in prague in 1787. the masterpiece which includes a libretto by lorenzo da ponte, can once again be heard for the first time in italy, in both milan and florence. the production revives the impetuous manuscript, applying the italian company’s distinct style and creative exploration into different artistic fields. 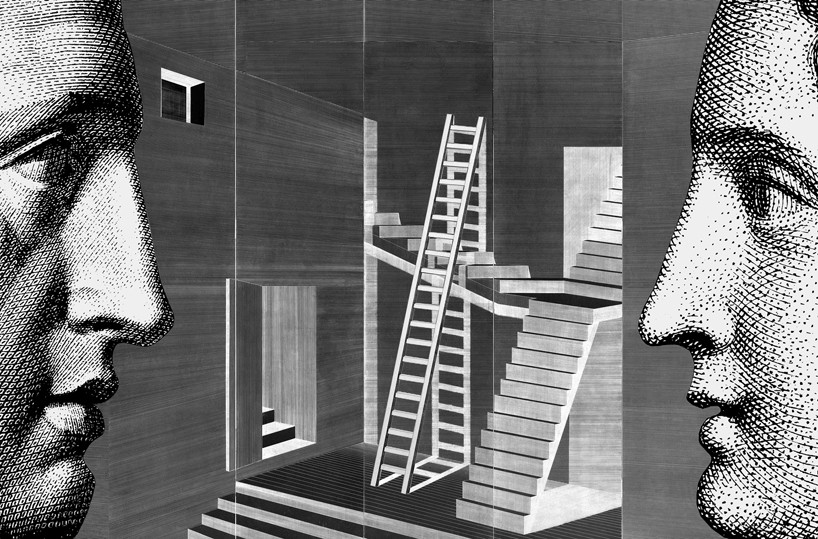 this production of ‘don giovanni’ features music performed from the original score using period instruments. in keeping with this approach, fornasetti has decided to replicate the original fortepiano made by anton walter in 1782, the favourite instrument of mozart, now conserved in salzburg. able to immerse listeners in the magic of the 1700s, the fortepiano will be decorated with images from the italian company’s archives, to create a bridge between the austrian genius and the modern creative vision of fornasetti that pervades this project. 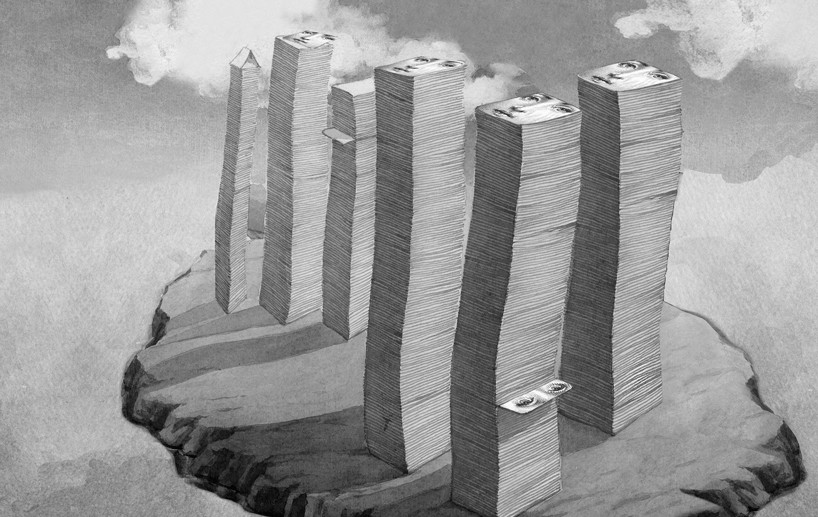 the sets are based on classic imagery, reinterpreted in a modern way by fornasetti. the themes taken from the fornasetti archives range from playing cards, a symbol of lightness and the eternal unexpected, to the metaphysical room where the characters try to get lost but always return, to the emblematic women’s faces of different identities, a constant and obsessive reminder of the main theme of the work. the extraordinary artistic vision of this opera is thus enhanced and completed, creating a surreal graphic world. mobile partitions add a fluid rhythm to the rapid progress of the events, evoking a fantastic but also powerful and evocative situation in the absence of a real environment. 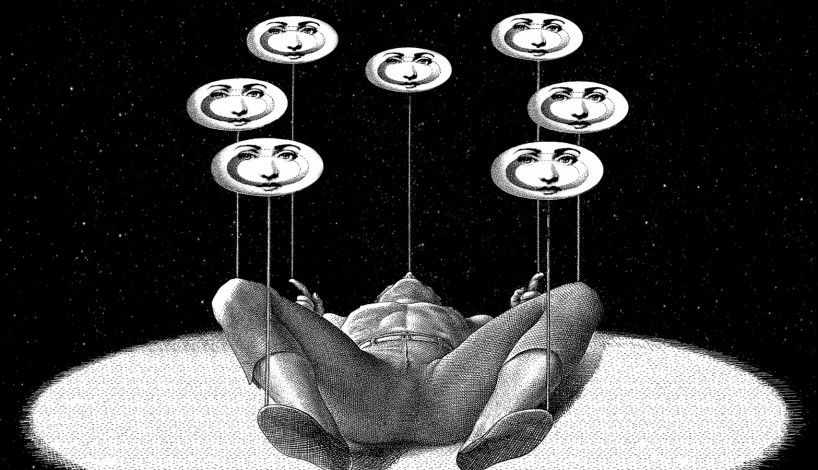 themes within the production are taken from the fornasetti archives 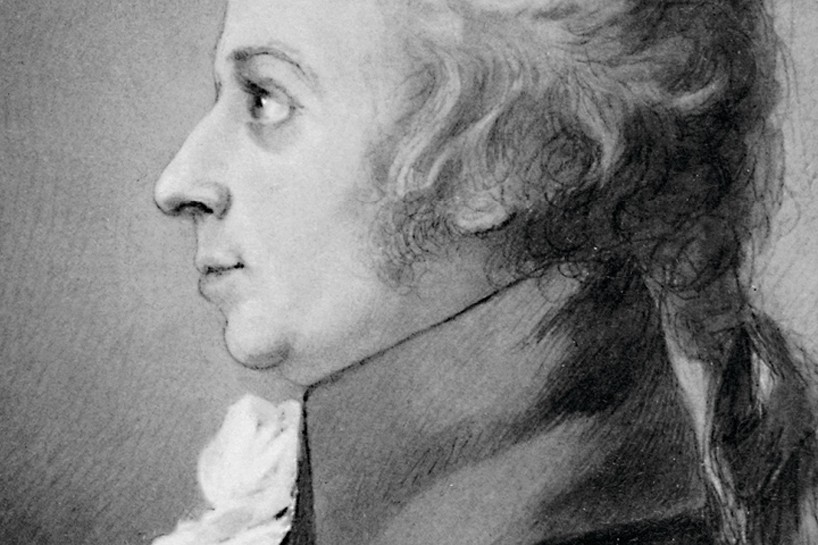 mozart was born in salzburg on the 27th of january 1756. as a child he demonstrated amazing musical gifts with the fortepiano and the violin. at the age of 5 he began to perform at the european courts as a child prodigy. in milan he completed one of his first operas ‘mitridate, re di ponto’, while in the years to follow he composed masterpieces like ‘le nozze di fagaro’, ‘don giovanni’, ‘cosi fan tutte’ and dozens of symphonies. he died in vienna on the 5th of december 1791 at the age of 35, after a long illness, leaving his last work, the ‘requiem’ unfinished. 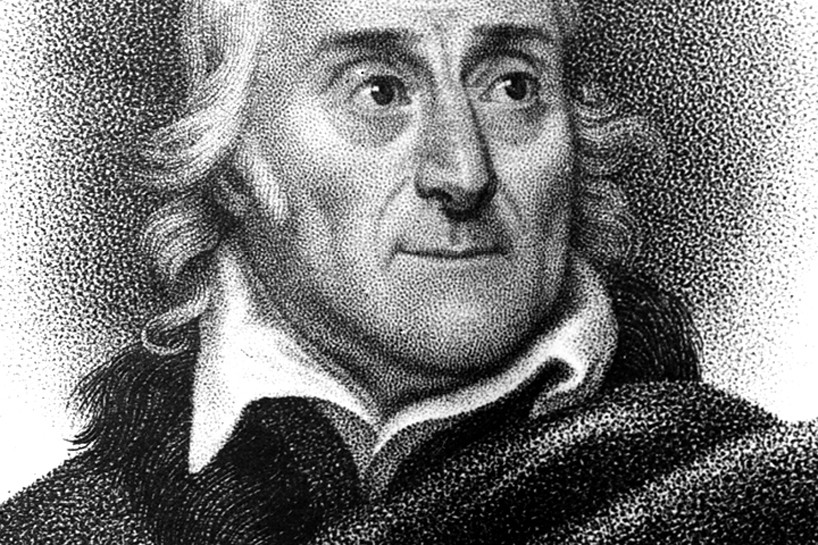 born in vittorio veneto on the 10th of march 1749, lorenzo da ponte is considered one of the greatest librettists of all time. he worked with mozart and salieri, writing masterpieces like ‘le nozze di figaro’, ‘don giovanni’ and ‘il ricco d’un giorno’. in 19779 he left venice after having been accused of ‘public concubinage’ and began working all over europe. he moved to the united states in the early 1800s and became the first professor of italian literature at columbia college. he died in new york on the 17th of august 1838. 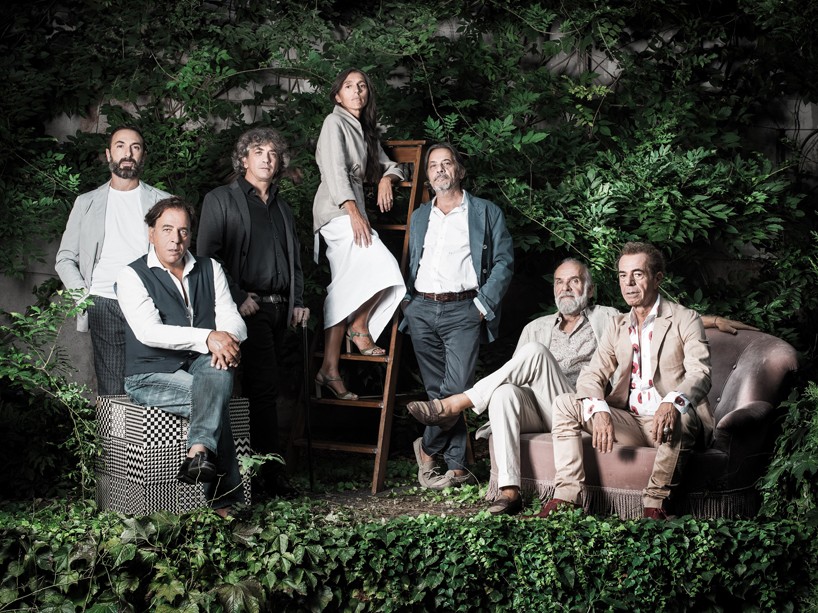 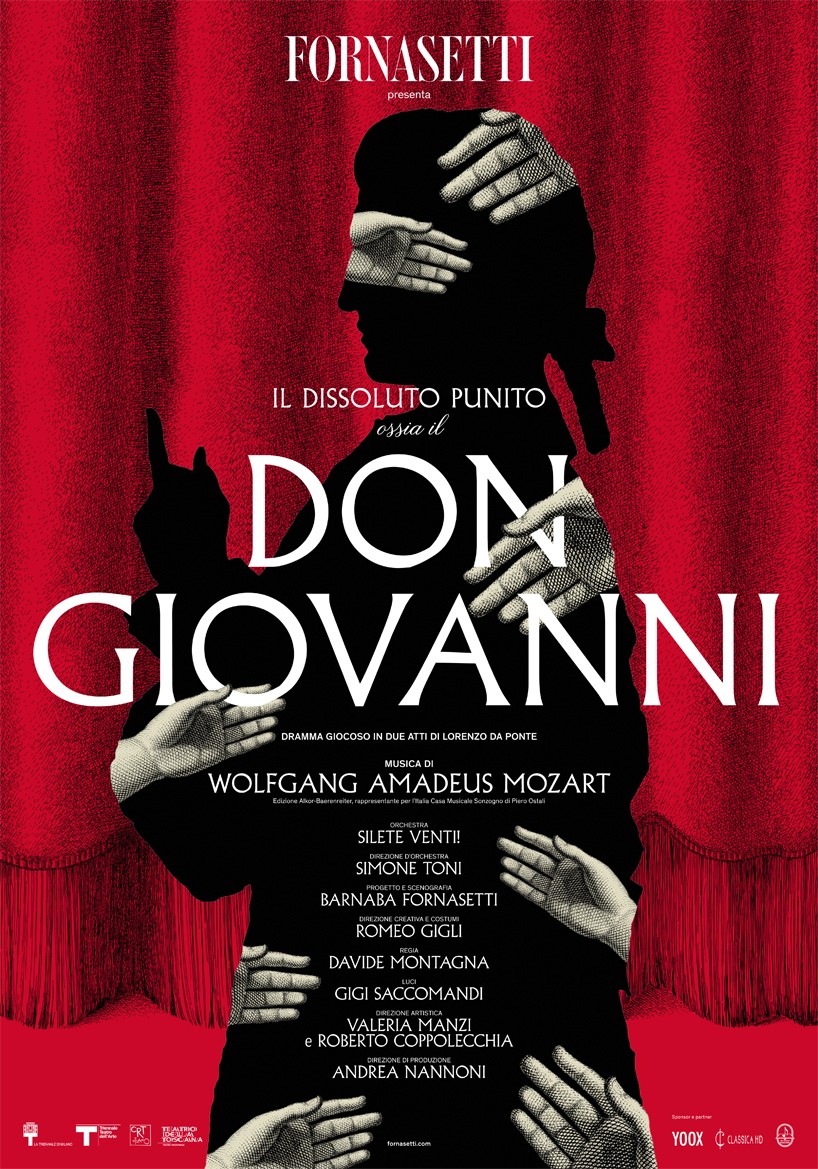