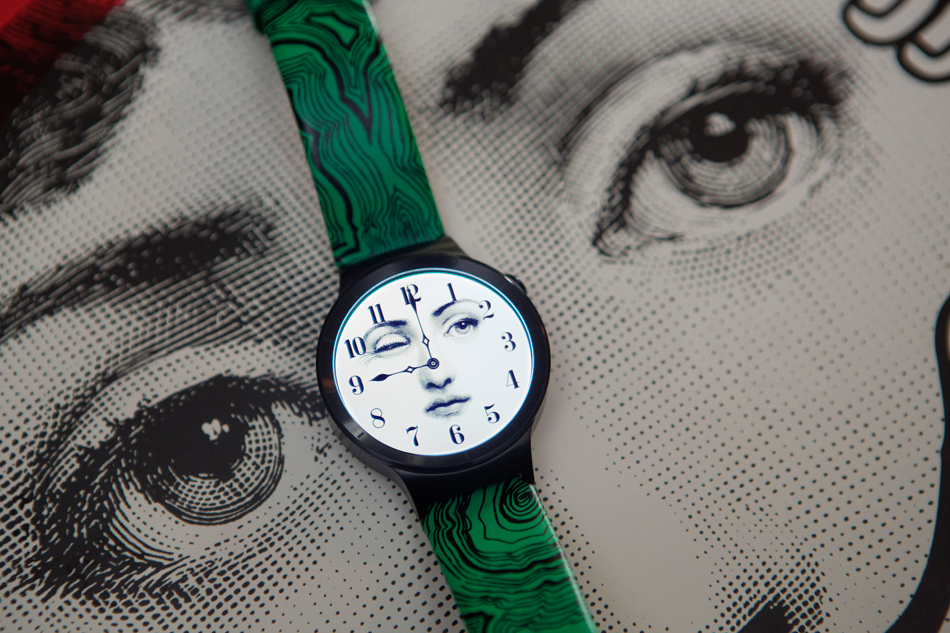 for the first time in history, the illustrative work of piero fornasetti has been applied to a piece of digital technology. the art of fornasetti is classically found decorating porcelain pieces, furniture, clocks and other analog objects. however, in a special collaboration, piero’s son barnaba — who now oversees fornasetti’s creative developments — has teamed up with huawei to produce a limited edition watch that showcases the artistic vision of his father, combined with the technological innovations of huawei. the wristwatch allows users to stay connected wherever they are, providing instant notifications for calls, texts, instant messages and emails.

the circular watch face features the iconic fornasetti ‘tema e variazioni’ — the portrait of 19th century italian opera singer and actress, lina cavalieri — of which piero made more than 500 completely different ‘themes and variations’. the watch strap is canvassed in the classic green ‘malachite’ motif (a rich green gemstone), used widely by fornasetti, while the accompanying special edition case displays the instantly-recognizable fornasetti keyhole drawing, with lina coyly peeking through. 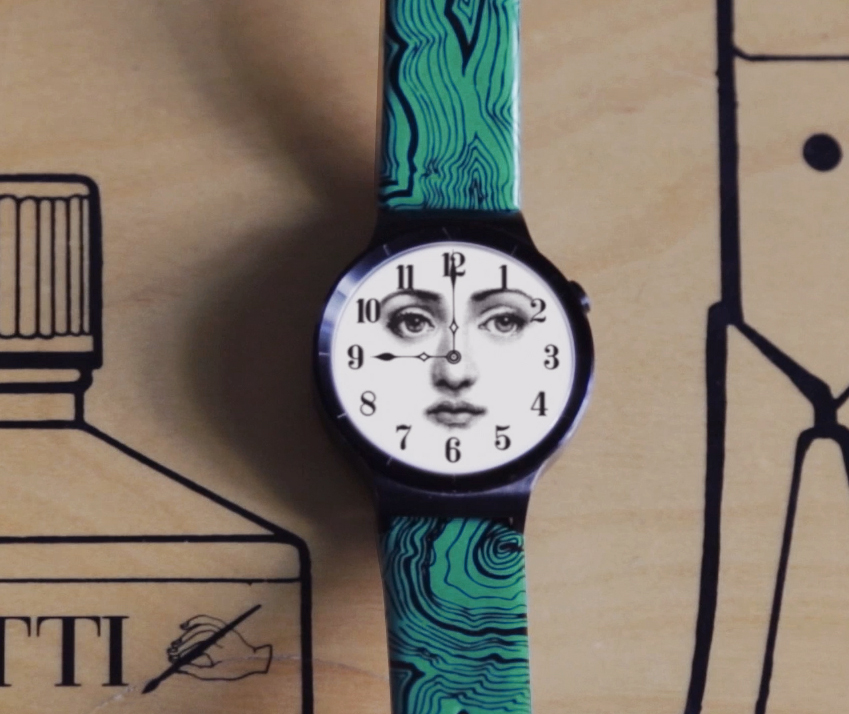 at first, barnaba was a bit unsure as to how to approach the partnership with the chinese tech giant, as he is normally translating his father’s drawings onto more historical and customary pieces, rather than something like a future-oriented watch. so, as a starting point, he worked in opposition to the digital aspects of the timepiece, and began by incorporating analog hands, while inserting a certain sense of interactivity within. ‘the fornasetti brand is built upon the revival and reinvention of its classic designs and objects, giving them a new purpose and always keeping its artisan approach,’ said barnaba fornasetti said of the huawei watch design. ‘the lina face is a part of my father’s legacy and to reinforce its timeless design, I paradoxically decided to apply it on a cutting edge product that keeps time.’ 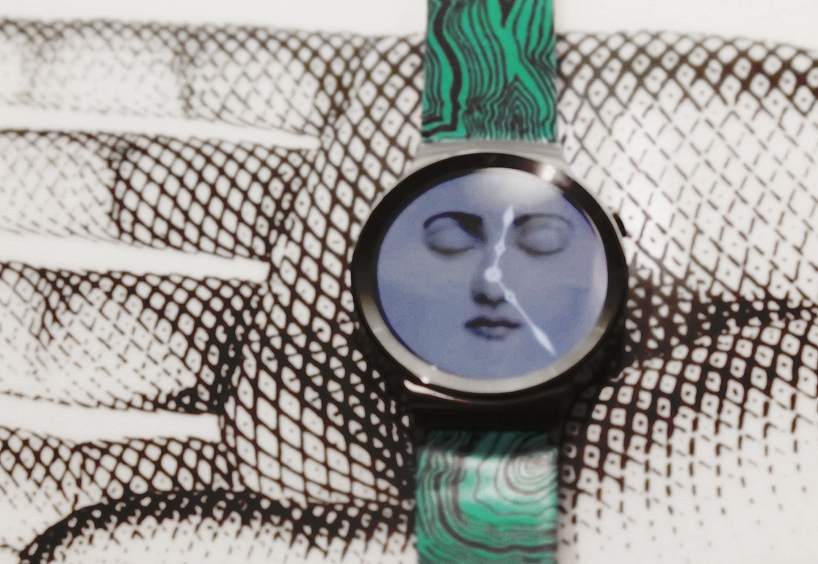 when the watch is in ‘sleep mode’, lina closes her eyes and enters into a deep slumber

the huawei watch embodies a classic aesthetic built with smart technology. the wearable features a circular 1.4-inch touch-sensitive amoled display, coated in scratch-resistant sapphire crystal glass and a cold-forged stainless steel frame. the face is made with a 42mm scratch-resistant sapphire crystal. capable of downloading music for offline playback, and with bluetooth connectivity for wireless headphones, the wearable is the perfect running companion. a heart rate sensor accurately measures heart rates, and a 6-axis motion sensor can track activities including walking, running and stair climbing. the packaging features lina peering through a key hole, as if looking into a secret world of whimsy
image © designboom

cavalieri’s eyes on the wristwatch surface remain closed as she is in ‘sleep mode’ and come to life, blinking as she is waking up out of her slumber. when she is awake, both of her eyes are open and alert, projecting fornasetti’s original vision of her.

the fornasetti for huawei watch has been unveiled at the vogue china party as part of milan fashion week, in which the 1000-run design will be given as gifts to VIPs. 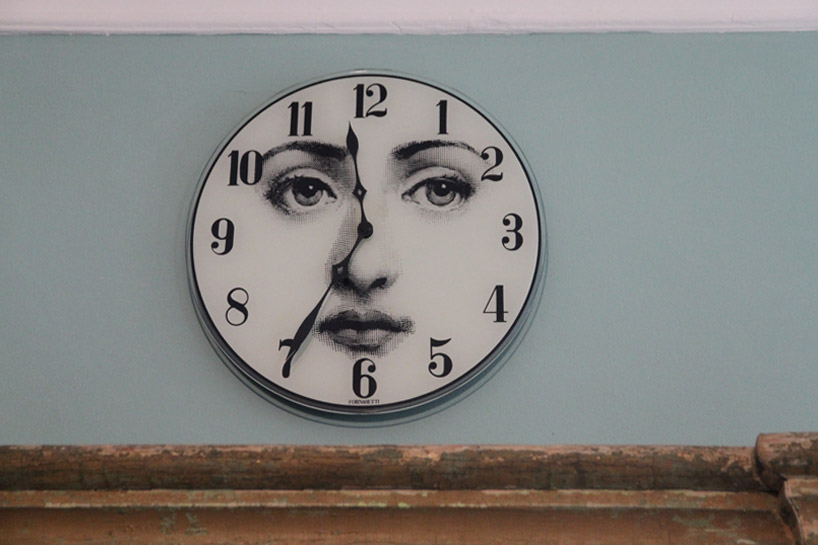 an original wall clock with the face of lina cavalieri from which the watch is inspired, hangs in the fornasetti house
image © designboom 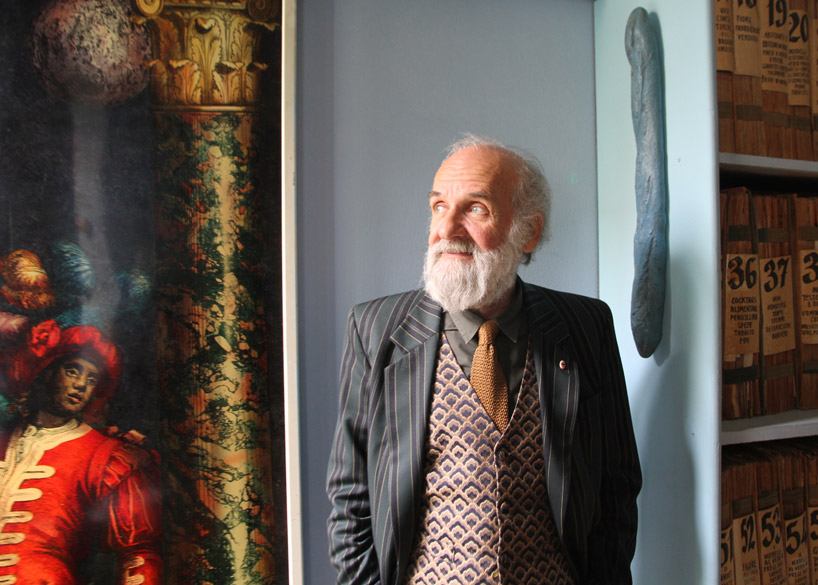 huawei’s products and services cover more than 170 countries, and a third of the world’s population. their consumer business group is one of three businesses within huawei, covering smartphones, mobile broadband devices, home devices and cloud services. based on more than 20 years of huawei’s expertise in the telecom industry, built on huawei’s global network, worldwide operations and business partners, huawei consumer business group is dedicated to providing the latest technology to the consumers and bringing the joy of technological advances to people all around the world.

the classic fornasetti image of lina cavalieri has adorned many everyday objects, including tiles

barnaba fornasetti shows the drawings used to develop the watch

the archive of fornasetti drawings

packaging for the fornasetti for huawei watch 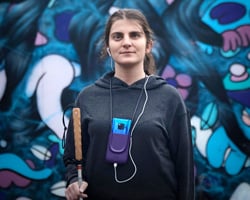 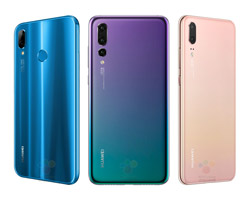 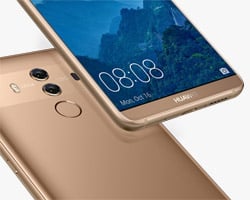 Jun 01, 2021
naturally cooled 'groundfridge' is a sustainable alternative to refrigerated cellars
'groundfridge' requires no electricity, as utilizes the insulating capacity of the ground and the cooler night air temperatures.
design
530 shares
connections: 64