for the centenary of futurism the galleria-museo depero (now called house museum) reopened on 17 january 2009 and became an integral part of the museo d’arte moderna e contemporanea di trento e rovereto (mart). designboom visited the house and viewed the exhibition.

depero house museum by fortunato depero (italian futurist designer, 1892-1960) the idea of the ‘house museum’ was born in 1957, with an agreement stipulated between depero and the rovereto town council. depero pledged to bequeath his artistic production to the town, while the latter undertook to convert a house in the town centre – the former site of the municipal pawn shop – into a permanent exhibition site for the futurist master’s works. the building is located in the heart of medieval rovereto and creates a sort of stimulating contrast. a new exposition was inaugurated featuring representative objects from the casa d´arte futurista. circa 3000 objects left by the artist to the city, including paintings, drawings, cloth and boxwood inlays, collages, posters and playbills, furniture, toys and applied art products are all displayed. 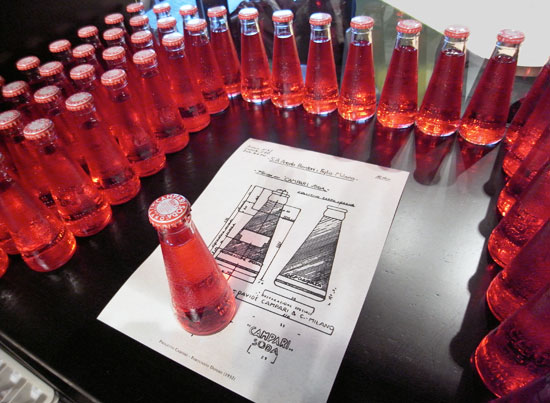 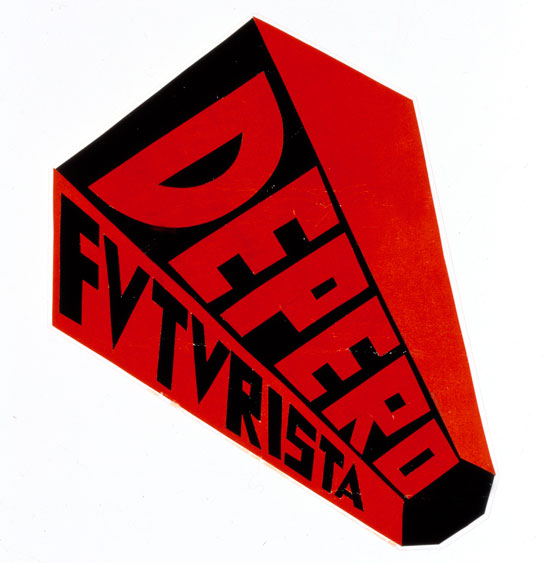 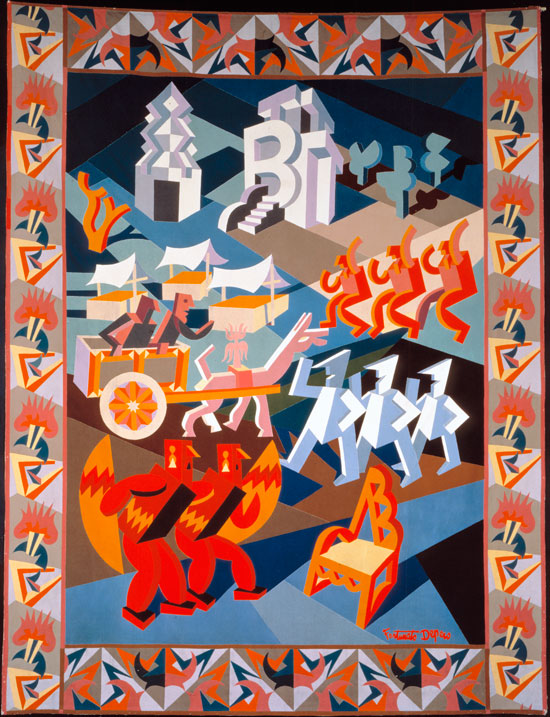 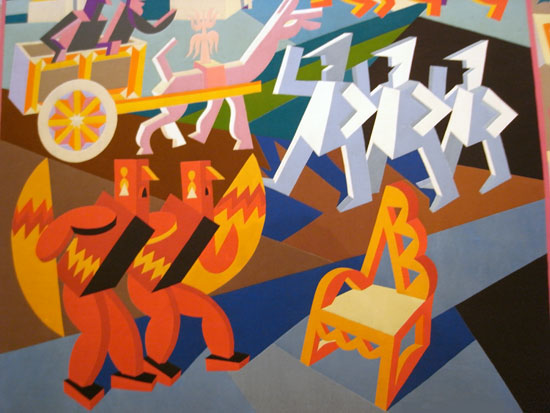 detail of ‘the chair’s party’ cloth tarsia by fortunato depero, 1927 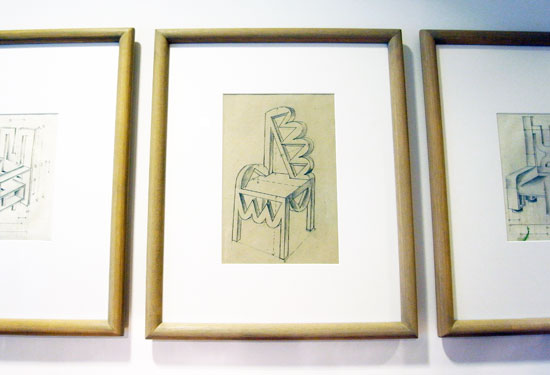 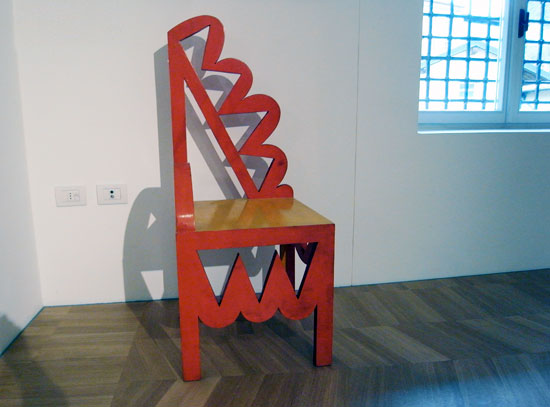 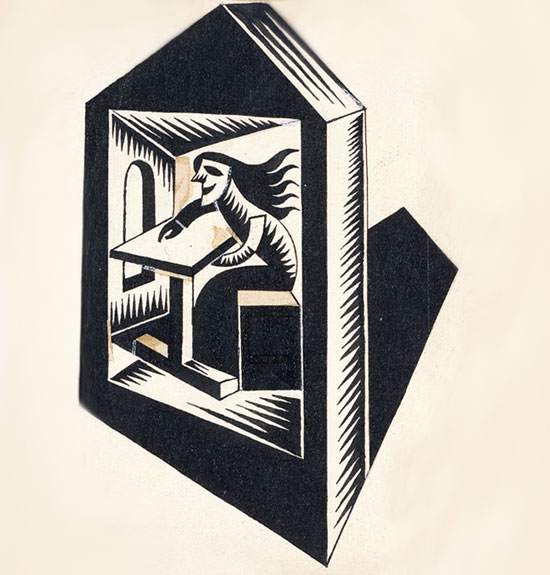 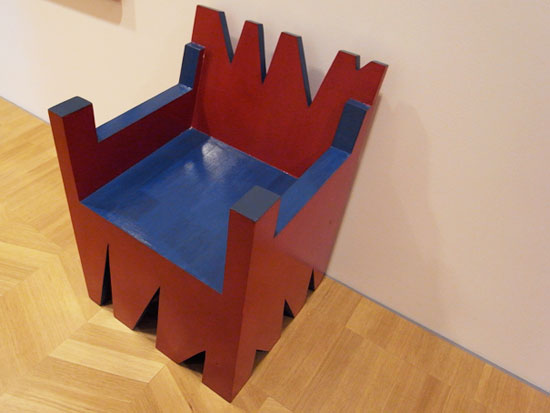 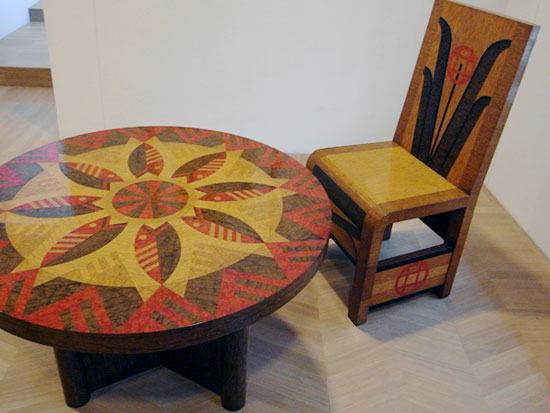 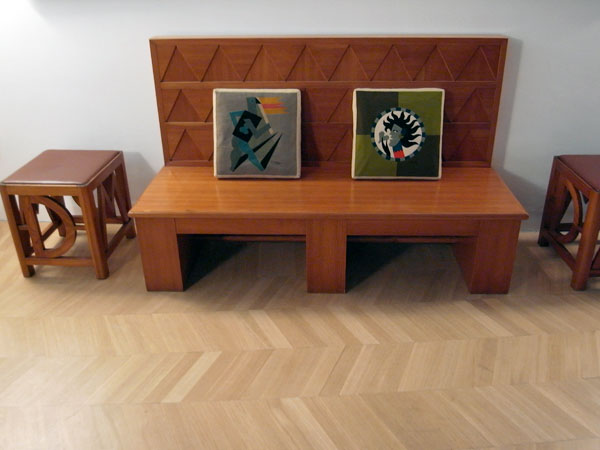 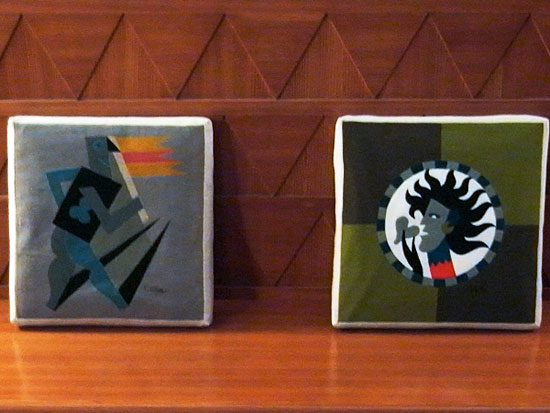 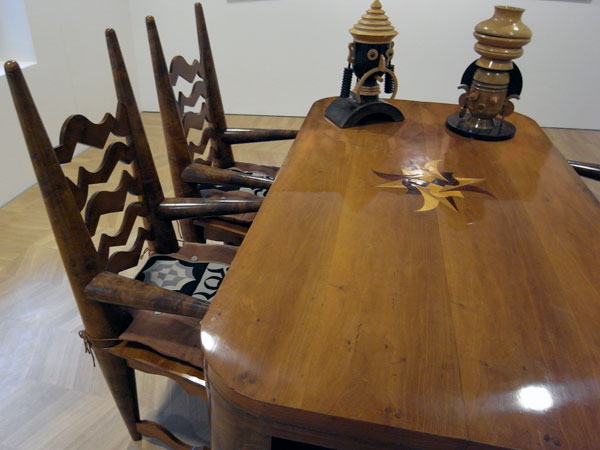 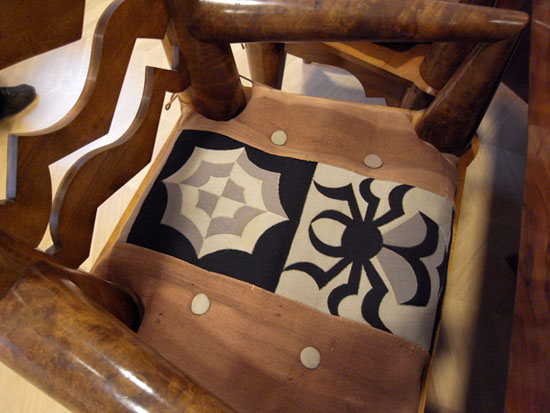 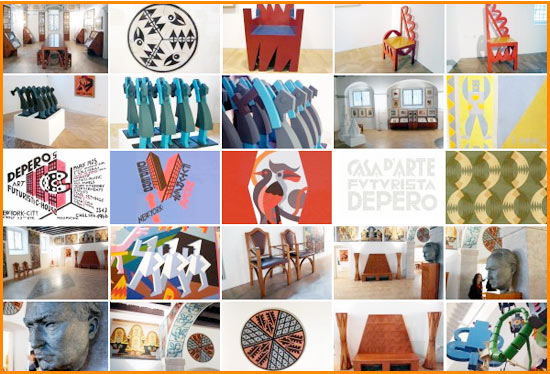