canadian-born and los angeles-based architect frank gehry has designed the official poster for the 54th annual grammy awards, the premiere contemporary music event orchestrated by the recording academy. the artwork depicts conceptual architectural models by gehry surrounding a gold gramophone trophy and will appear on promotional posters, program booklets and tickets. the design articulates both the concept of traditional grammy iconography merged with gehry’s innovative architectural style. the award show will be held on the 12th of february and broadcast live on the american network, CBS.

‘I have been fortunate to have worked with and become friends with some of the top musicians in classical music… they are my inspiration and my heroes. I am pleased to work with the grammys to help celebrate all of these talented people.’ -frank gehry 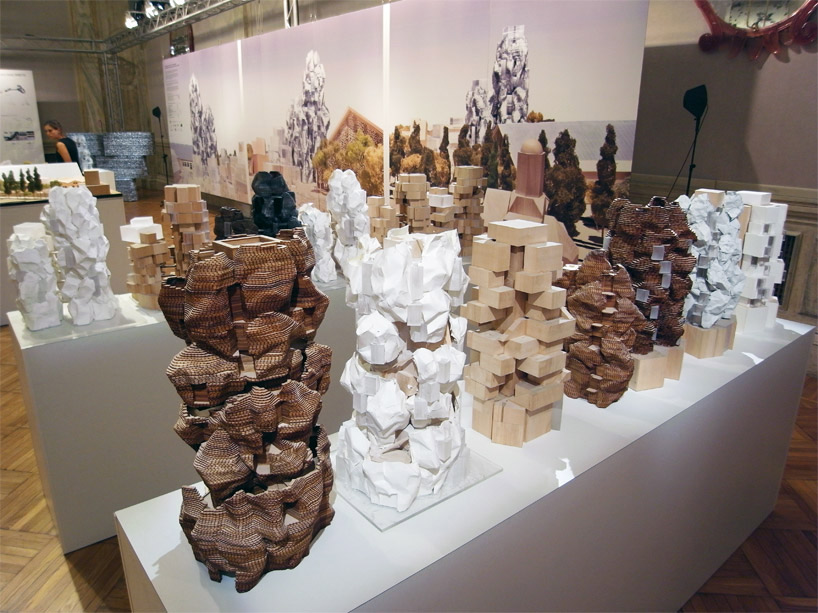 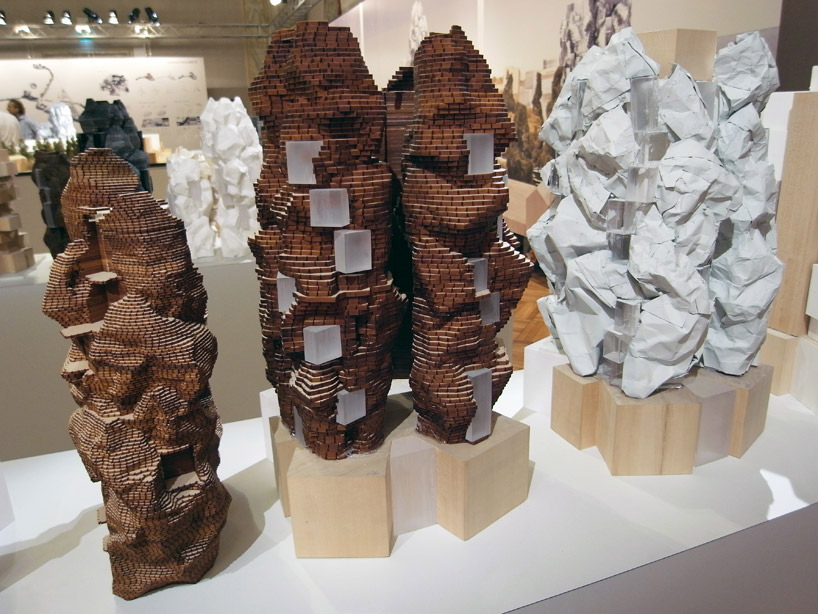 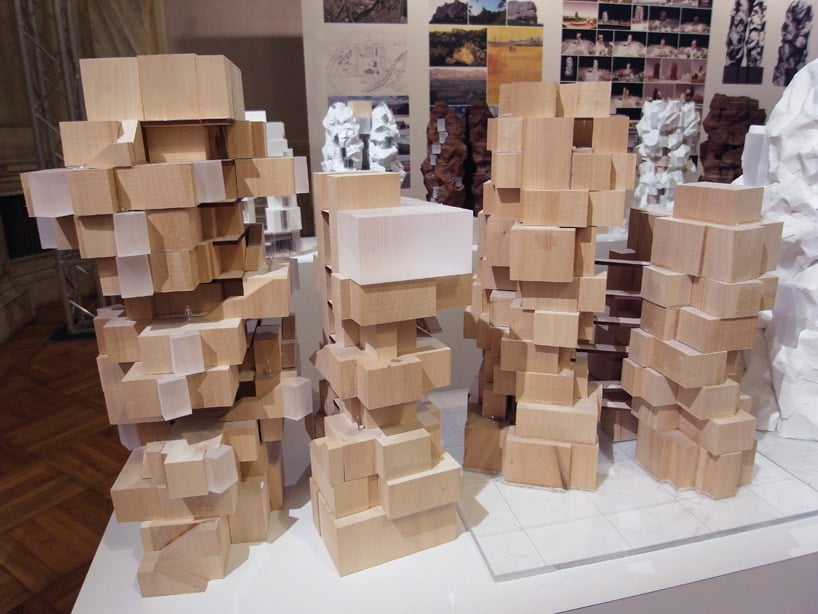