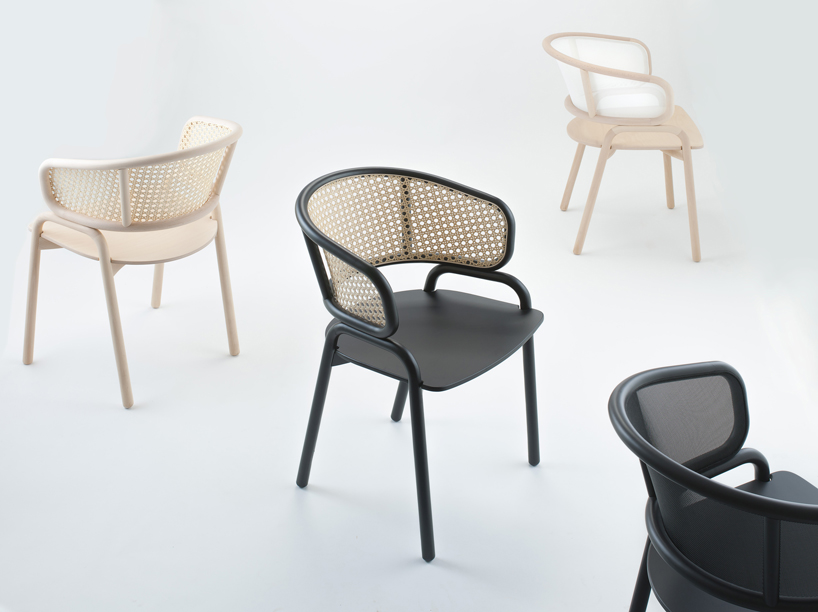 the concept for ‘frantz’ began with a trip to the north-eastern city of udine, italy. the area was once the heart of italian wood furniture production, with a long, stretching history of craft and passionate making. modern times have been hard on a number of the region’s factories, forcing many to shut their doors and close shop. manufacturer tekhne, born in 1994, has steadily helped keep local-tradition from fading, most recently through their collaboration with tel aviv-based studio producks — yoav avinoam and gil sheffi — to create the ‘frantz’ chair. 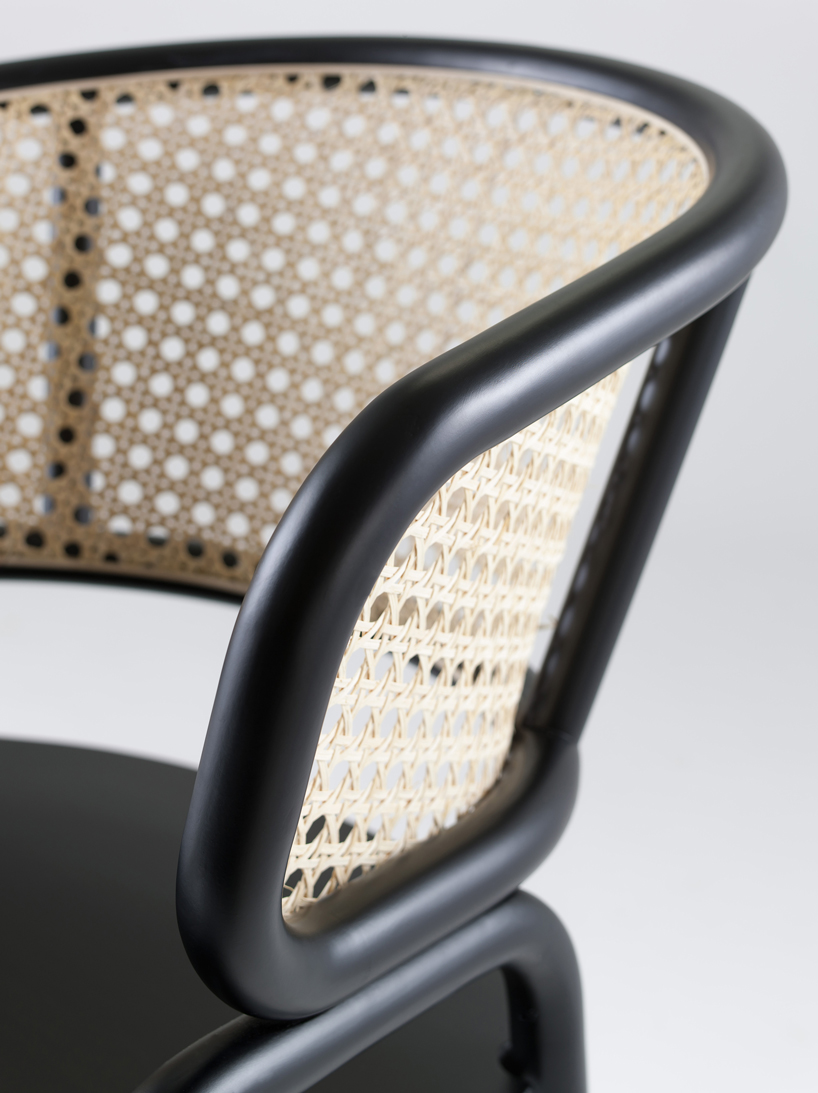 connection detail between backrest and the legs

the product marked the first collaboration between the company and design studio, which was presented at this year’s salone del mobile. the seat is experimental, attempting to harmoniously combine elements of traditional design with bold, modern aesthetics and materials. the visual line, carried up through the legs and into the backrest, is the chair’s most prominent detail — loosely tying it to thonet’s 19th century creations. ‘frantz’ is manufactured in solid beech wood, with a laminated seat, and backing options of polyester mesh or natural cane. 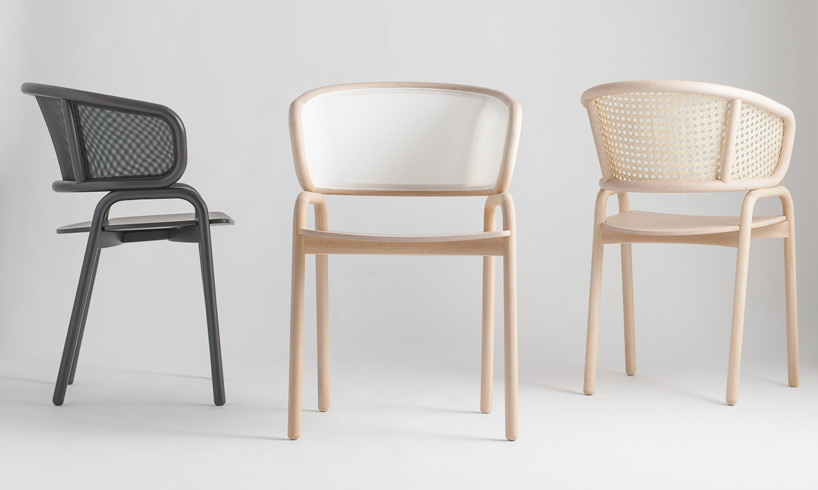 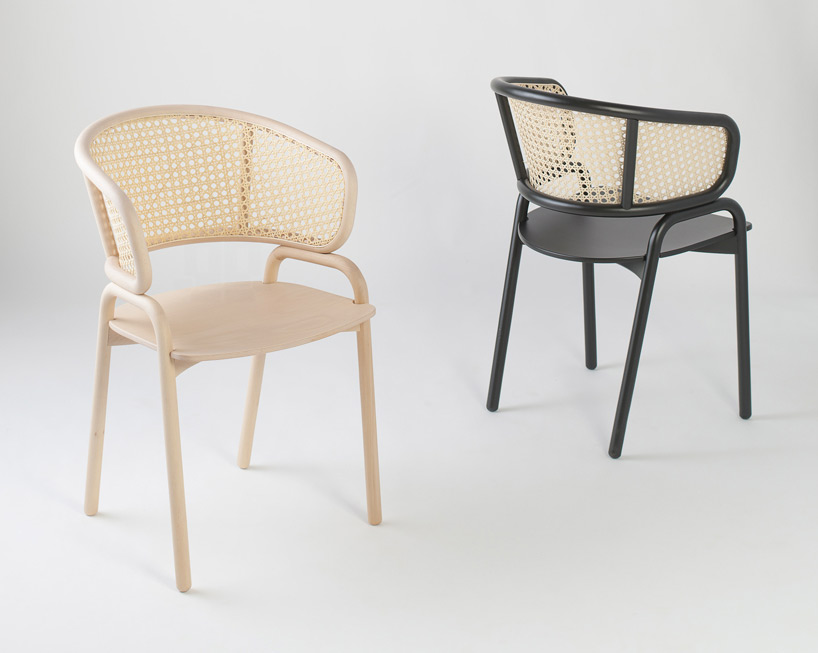 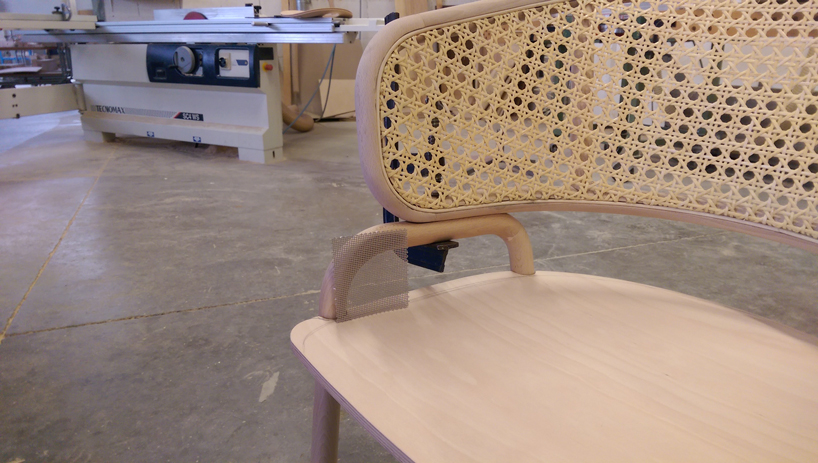 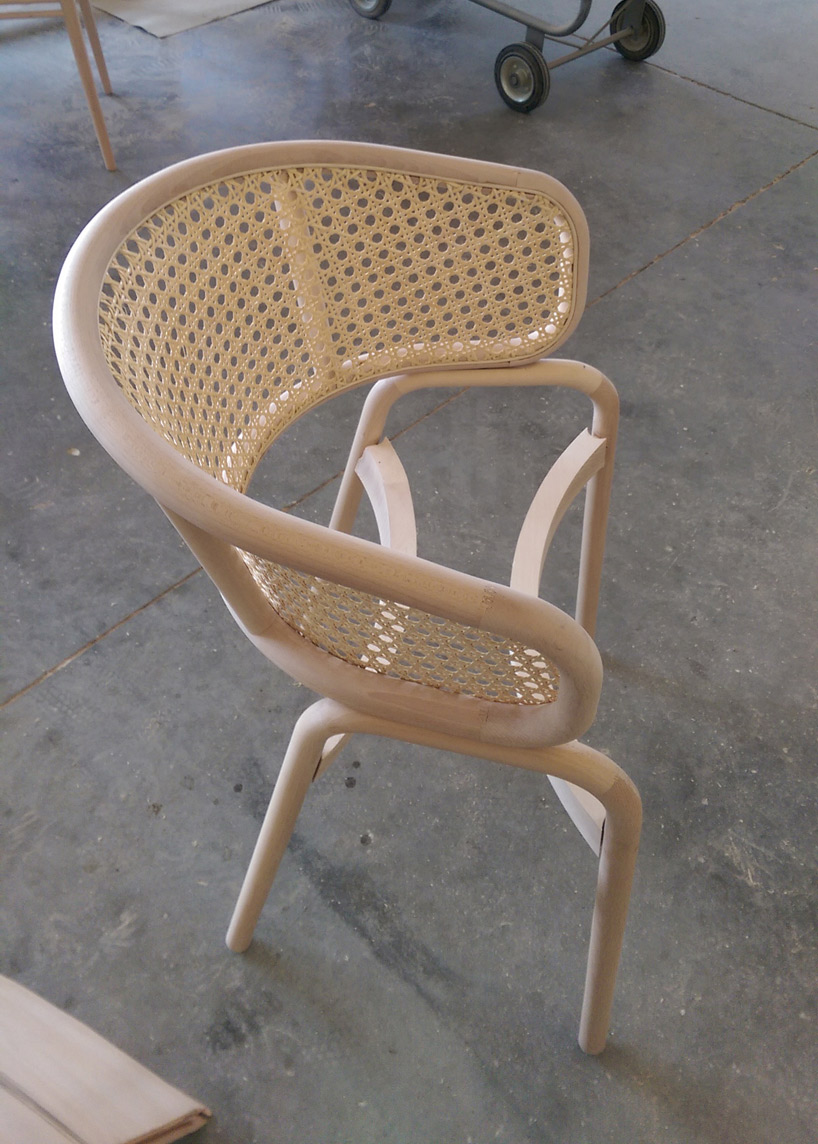 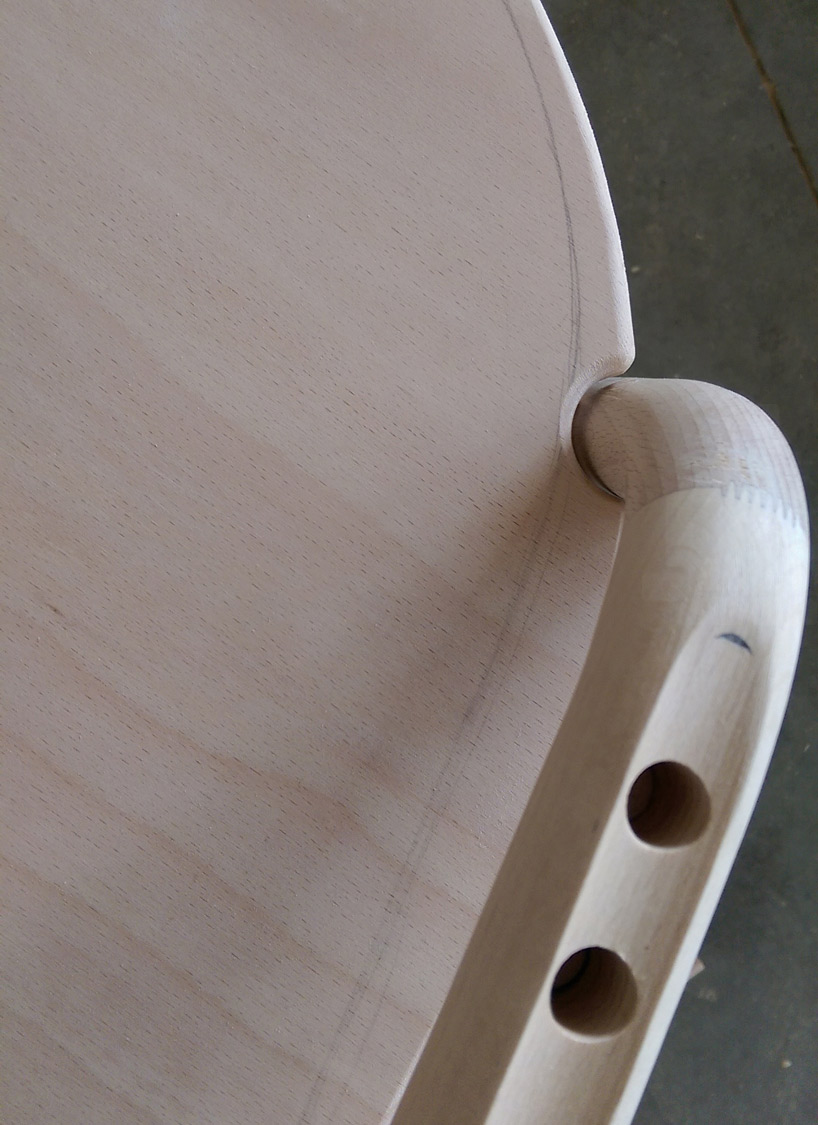 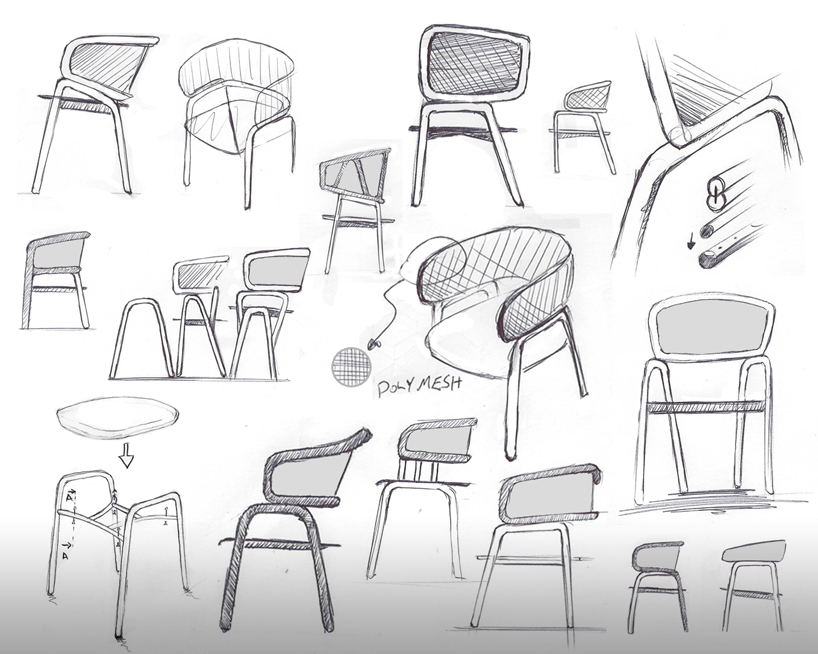 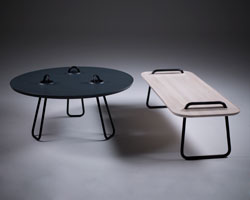 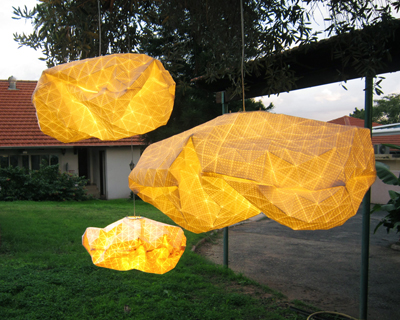 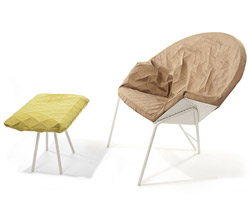