‘I’m glad to tell you that my last year entry to ‘dinning 2015‘ competition, the ‘toothpick-up’ is now in production by fred&friends company. thanks for every thing.’

(we just received an email from the israeli designer)

‘toothpickup‘ by iris zohar is a new entry to fred and friends’ 2009 catalogue.

‘both jason and I love designboom.we think it’s a great way for young designers to meet the public and to expose their new limited production products.fred & friends is a multi-million dollar manufacturer and we sell our original design products all over the world.’

in 2008 fred and friends added some more of shortlisted/winning entries of designboom’s competitions and designboom’s exhibitions.

the ‘stacked cups‘ were featured in designboom’s exhibition ‘handled with care’ in london in 2007.

and monica exhibited also at the designboom mart in tokyo 2007. 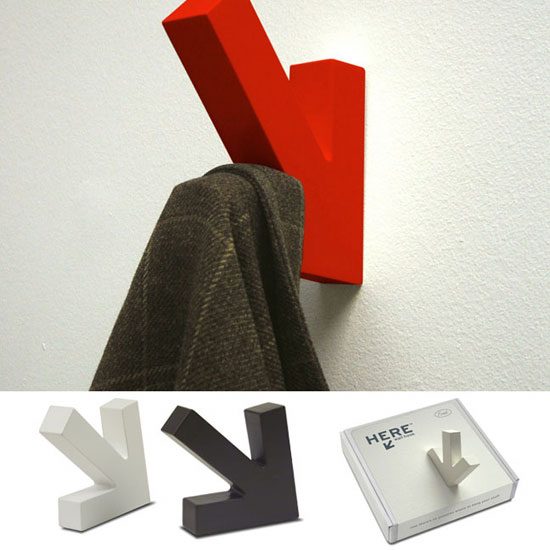 more designboom picks – from the fred and friends spring 08 catalogue. ‘here‘ by richard shed was part of the designboom ICFF mart in new york in 2006. 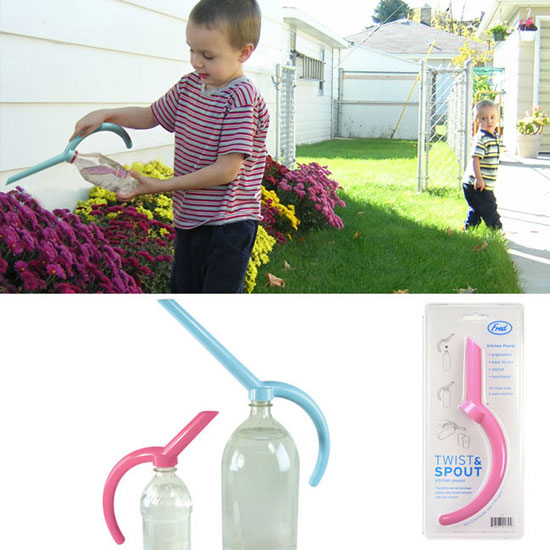 ‘twist and spout‘ by nicholas lemoigne was a winning entry ‘watering can‘ of designboom’s MACEF 2005 competition RE-think + RE-cycle. see the award ceremony. nicholas was part of the designboom ICFF mart in new york in 2005 and in the designboom tokyo mart of the same year. 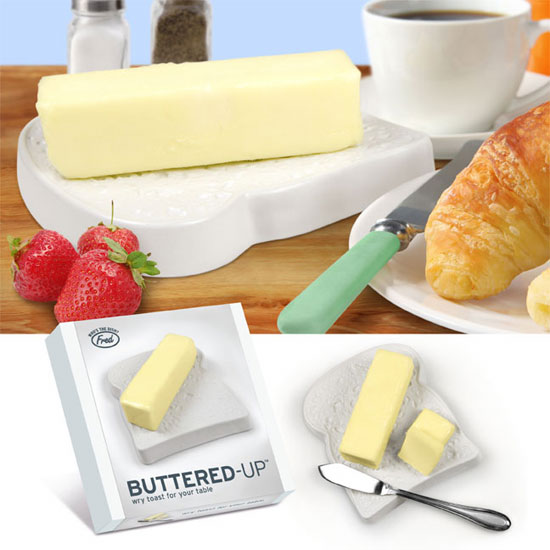 another fall 08 new item is ‘buttered-up‘ by laura strasser and milia seyppel.

strangely connected the above featured design by the german team laura strasser and milia seyppel reminds us of an early design project by another german designer prisca fey. prisca fey’s ceramic bread plates ‘brotzeit‘ were published as a student work already in 2006. fey’s ‘brotzeit’ plates were exhibited together with ‘splash‘ bowls designed by strasser and seyppel team in the designboom exhibition ‘handle with care‘, shown in london in september 2007. both are featured in the exhibition catalogue. 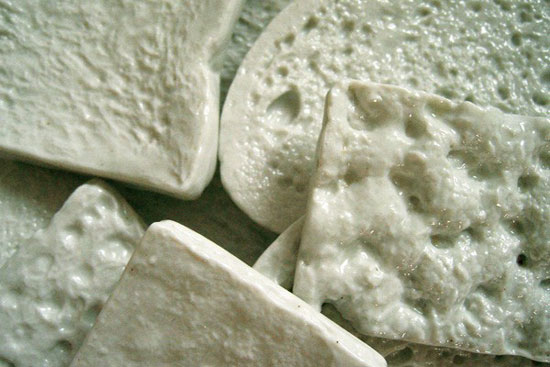