design indaba: fred gelli is the founder of brazilian multidisciplinary firm tátil based in rio de janeiro and sao paolo. with a background in biomimicry, gelli often imitates nature’s solutions and processes to solve human problems; thus creating sustainable connections between people and brands. the agency’s latest achievement, and probably its most significant project, was designing the visual identity of the rio 2016 olympics and paralympic games.

gelli is also acting as the creative director of the paralympic opening and closing ceremony. 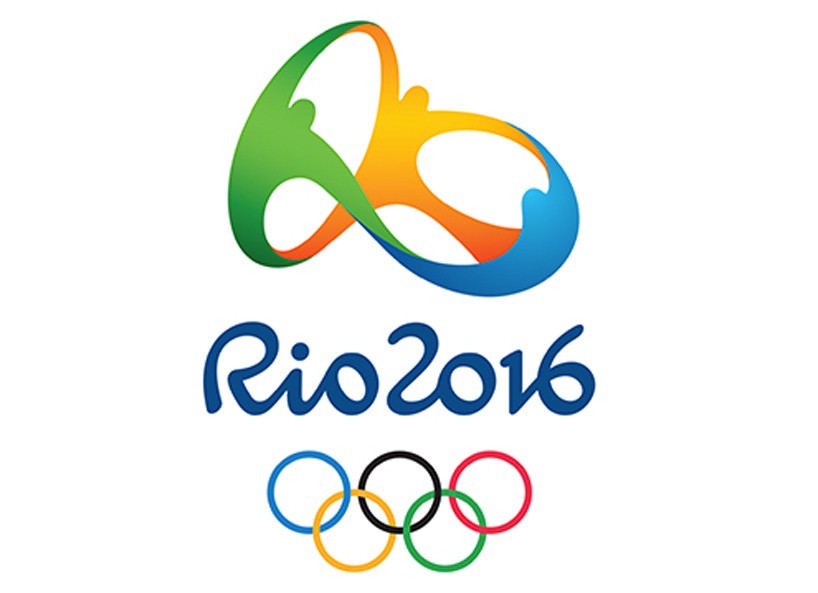 during the annual design indaba conference hosted in cape town, designboom sat down with fred gelli / tátil, one of the keynote speakers, to discuss the connection between his work and nature, the creative industry in brazil, and details about his firm’s most important projects to date.

DESIGNBOOM: can you please elaborate on how nature influences your work?

FRED GELLI: the inspiration of working with nature comes from when I was 20 years old and still in university. the way of learning design, and the design principles themselves opposed those that I could see in nature; and so I changed my creative approach at design to mimic nature in order to realize solutions to human problems. I have been studying design for 25 years and teaching it for the last 15 years. I am not merely trying to bring the shape of a leaf to an object. instead, I am constantly trying to understand how nature thinks and approaches each different challenge. my creative team even includes a biologist – we want to understand how nature works in order to make business.

DB: how does nature relate to business business?

FG: nature makes business based on a share-value principle. you can think of an ecosystem as an amazing business environment, where individuals exchange information and services. looking at this gives us a lot of inspiration on new ways to think about business. we would like to generate value not only for the project owner’s pocket, but for everybody living in that particular ecosystem. 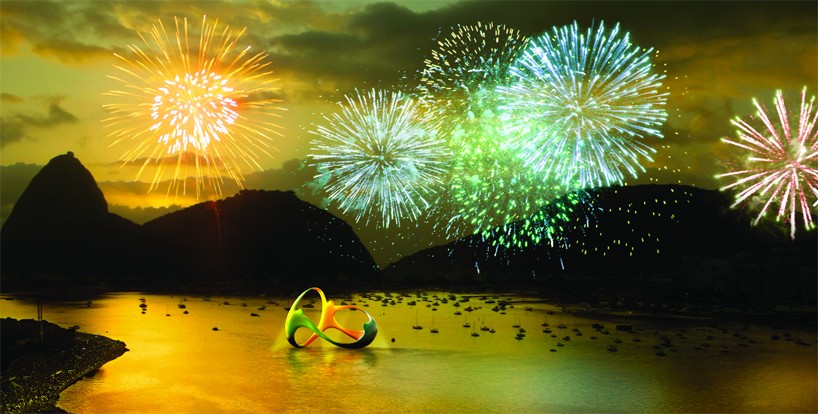 DB: so how did nature influence the design of the rio 2016 olympics logo?

FG: first of all we felt that it should be a human logo. we chose a strong icon of people hugging because it’s a symbol that everybody can understand. when we created the 3D shape, we tried to find the best balance between the idea of people embracing and the shape of our topography, in particular that of sugarloaf mountain which is our most famous panoramic view in rio. funny fact is that the shapes that you can find in the logo can be seen in many mountains around the country.

DB: how many different designs did you develop before coming up with the final logo?

FG: wow, a lot! maybe around fifty. we employed the entire team (around one hundred people) to work together on its development. we were constantly asking our employees — from the IT team to the receptionists — to give their feedback on the concepts, and we put away an idea when we felt that those people were not understanding it. it’s not a logo conceived only for designers or for a private company, but for everybody on this planet. 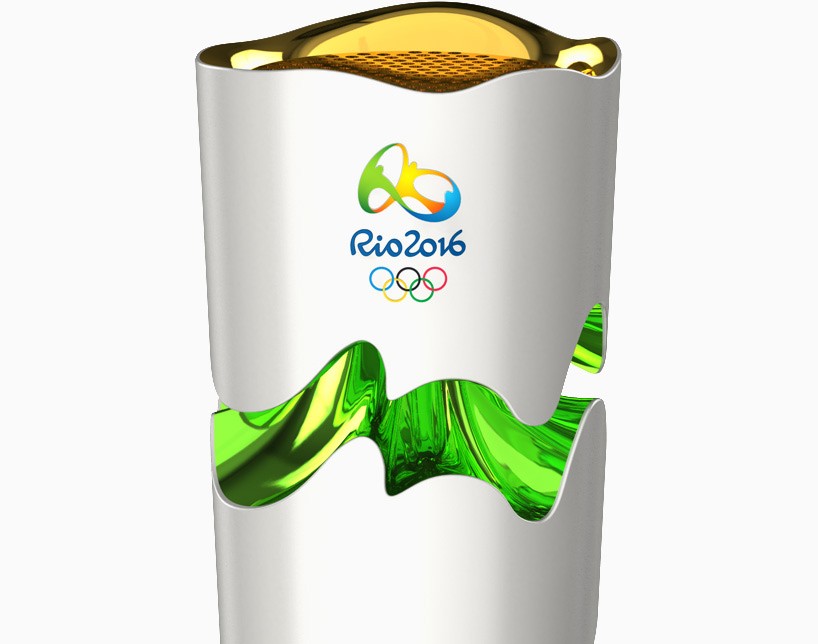 DB: what changes and developments do you see, or hope to see, for brazil in the future?

FG: the future of brazil is in the creative industry, so the country should invest in its creative capacity because on a whole we are an innovative group of people. we should not offer other countries our raw materials, but rather our creative intelligence. doing more with less is what the world will eventually need to do. when you don’t have many resources around you, you have to be creative; and optimization is the goal. 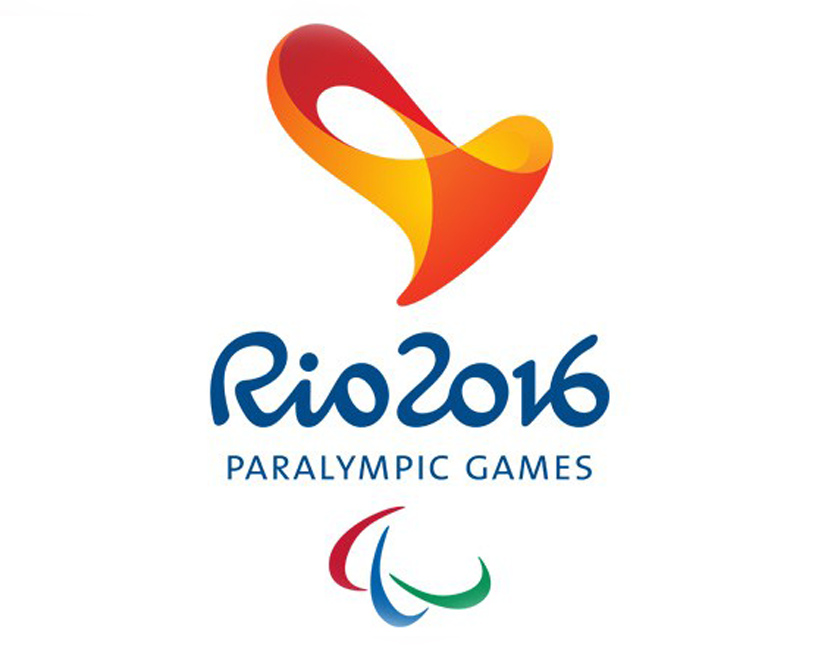 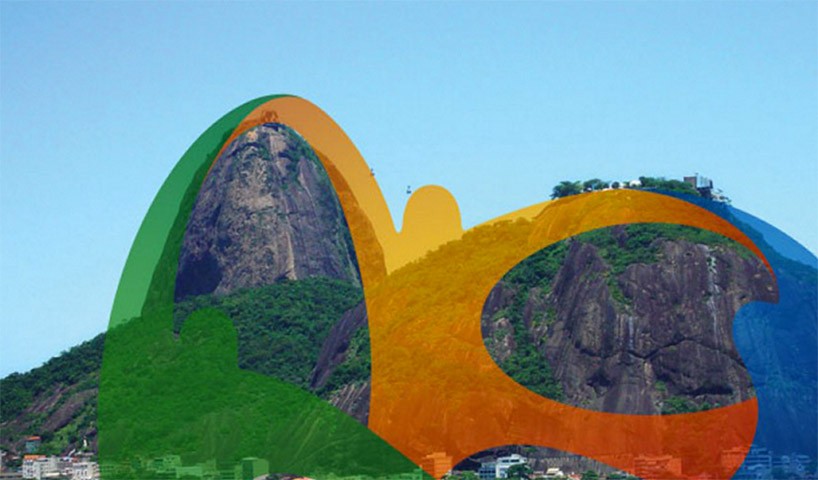 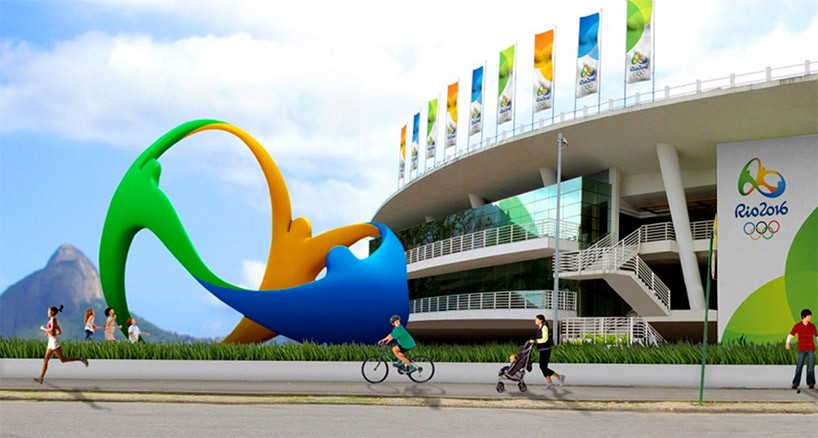 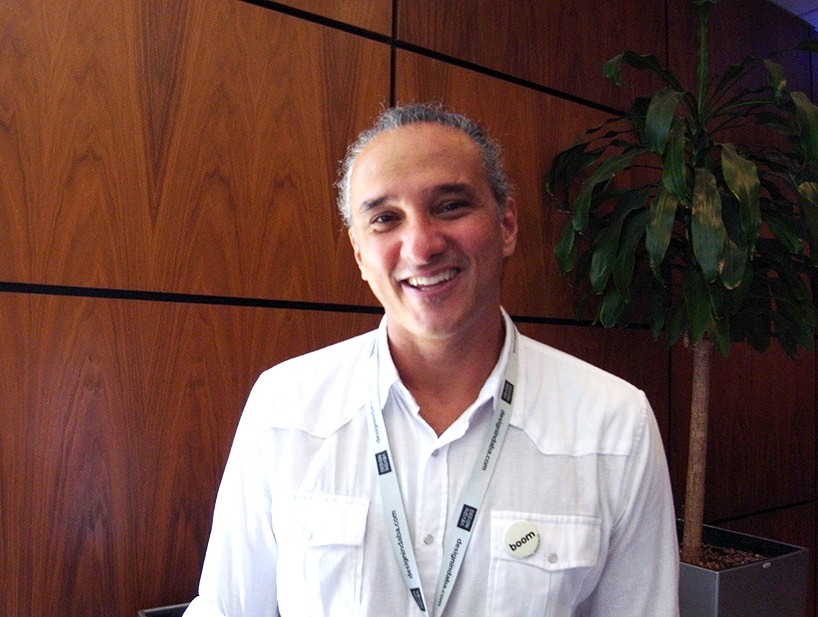