swedish designer fredrik mattson is known for his simplistic and colorful style. he has designed for companies such as bla station and zero. some of his most recognisable works are perhaps the ‘innovation c’ chair and the ‘snooze’ chair. the exhibition features mattson’s work from early on his career until present. 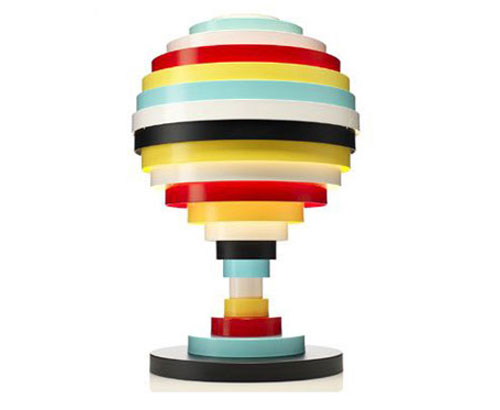 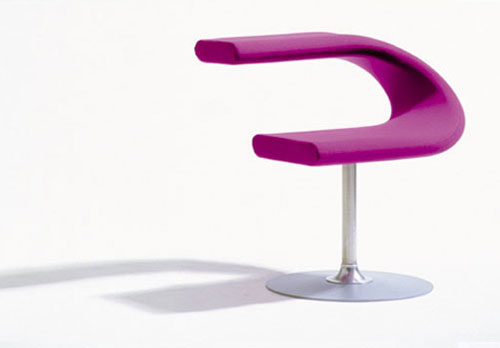