‘fresh cuts’ is an ongoing collection of objects created by israeli designer ronen kadushin for his open design platform. the series was heavily influenced throughout its more than three year timeframe by various workshops and discussions between kadushin and other makers. proposed as an alternative to the problem-solution thinking of design; it instead seeks to form meaningful narratives, with the chair at center stage. ‘fresh cuts’ objects are short humorous statements and anecdotes, that are translated into chairs via simple production techniques, and assemblage. 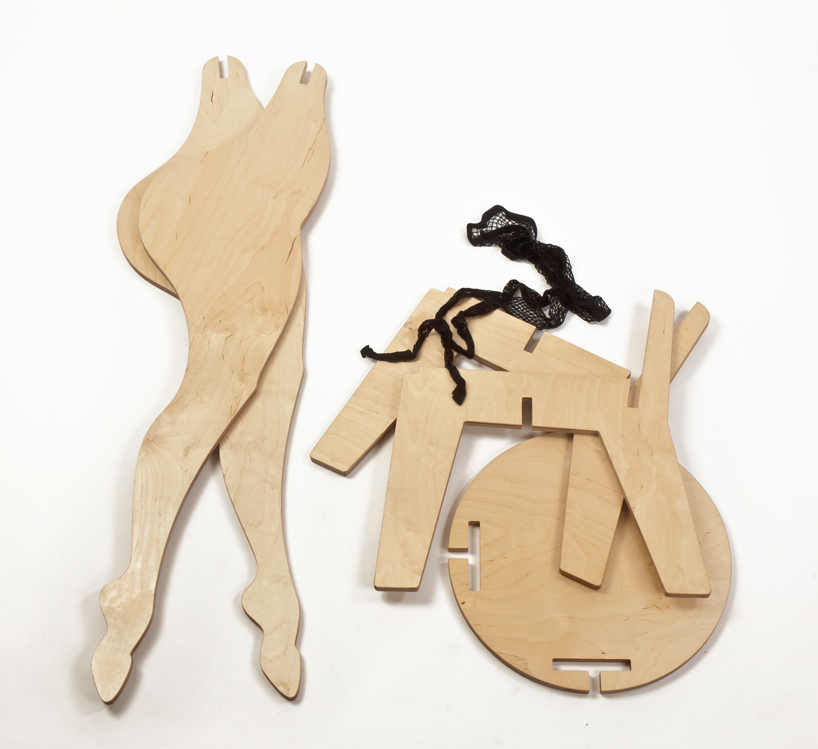 ‘explicit’ chair, is a parody on the overwhelming overuse of the female form, particularly the back side. pushed endlessly forward by the vicious machine known as the mainstream media, the world has come to love glutes. whether its miley enthusiastically gyrating on a stage, or kim k walking down the street; the female form, celebrity or otherwise, is unfortunately one of the most reliable marketing tool brands currently have. ‘explicit’ is simply one of many that have jumped on the butt-wagon, and presents itself for all to enjoy. 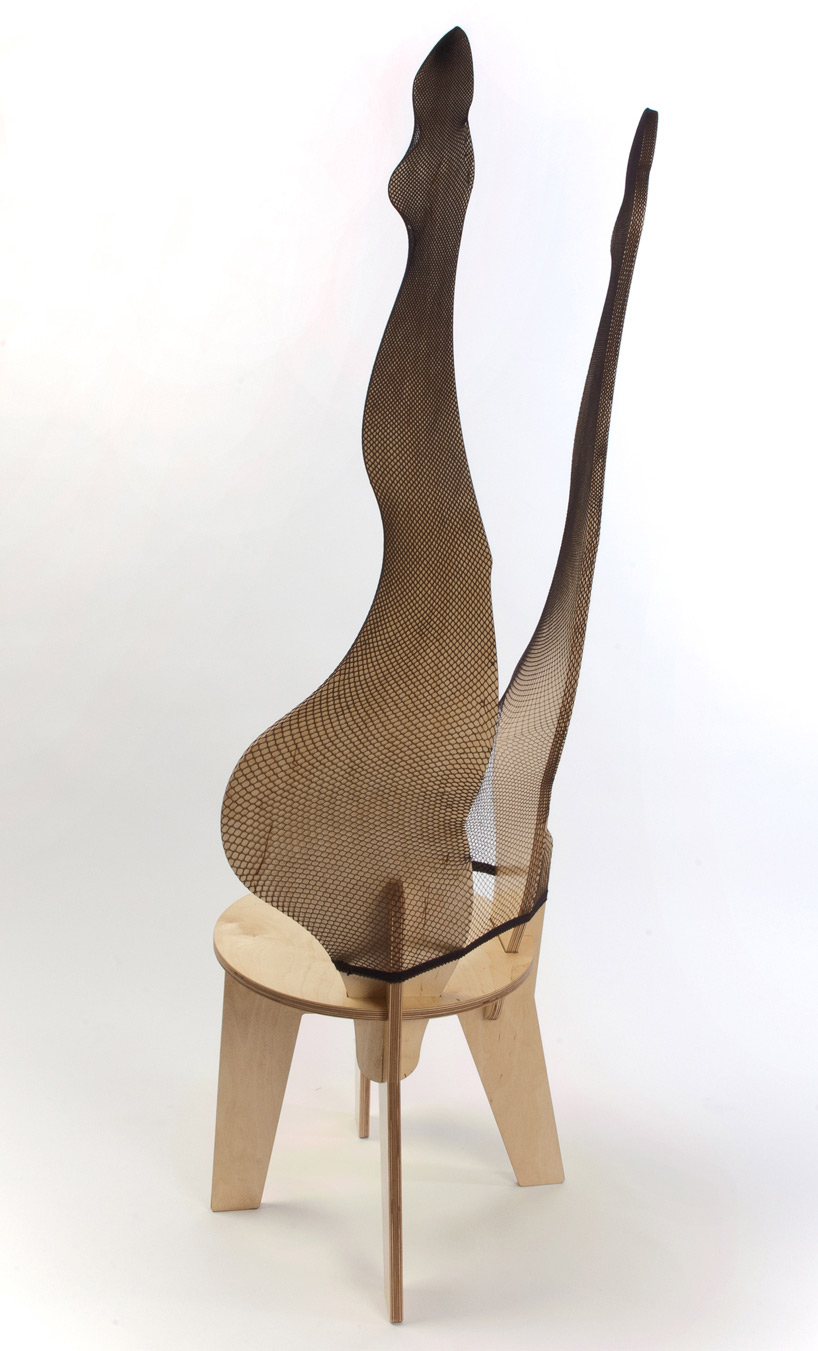 the other seats, take a slightly less critical stance. ‘samurai’ is a minimalist expression of the concept of the japanese warriors. featuring dynamic movements, a confident stance, and garment-like mini seat back, the chair could hardly be simpler. ‘wildlife’ is a slightly morbid take on the caught animal. hunted and entrapped in a net the animal flails on its back, paws up in the air. helpless and vulnerable it’s ready for the taking, or in this case, seating. all seats are constructed with 18mm CNC-cut birch plywood and other small components. because of their open design release, all are available for download directly from kadushin’s site, here. 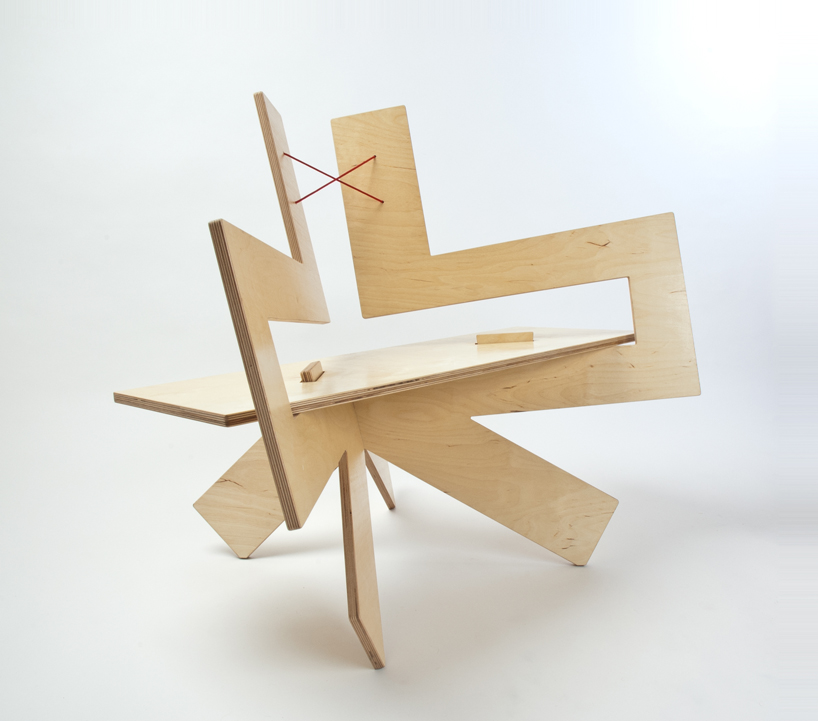 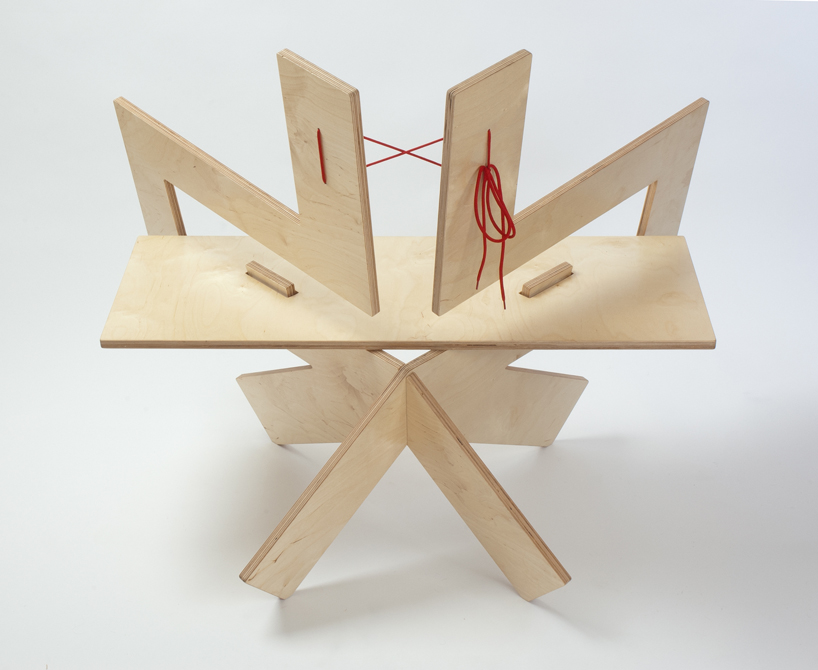 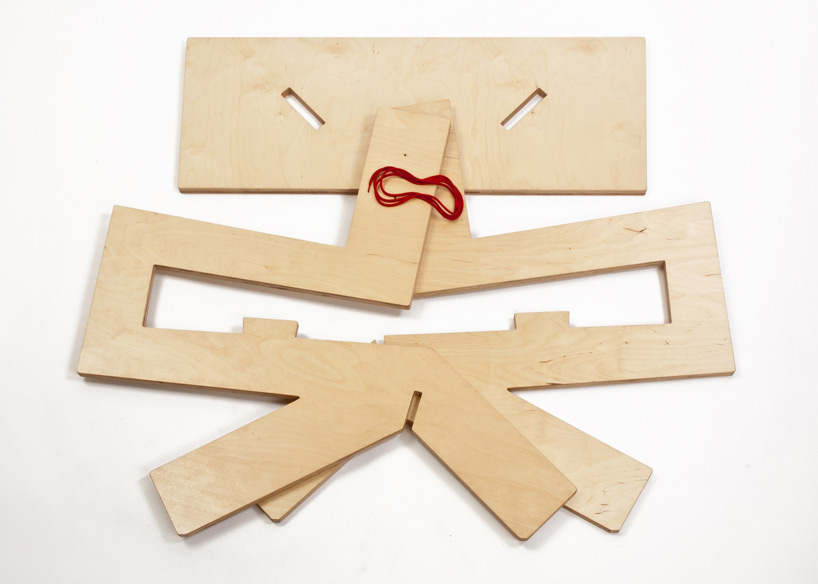 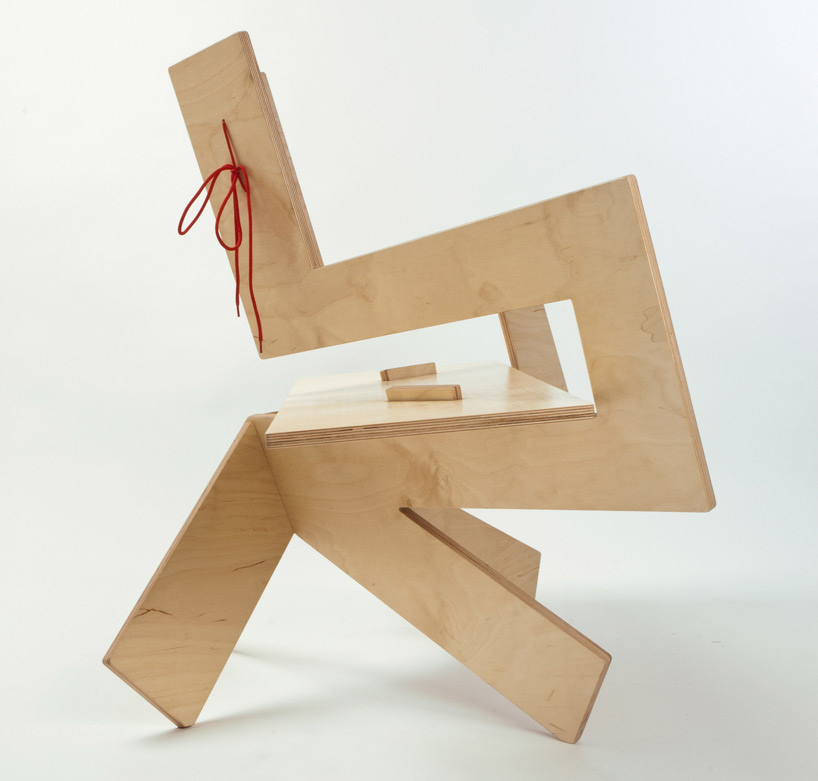 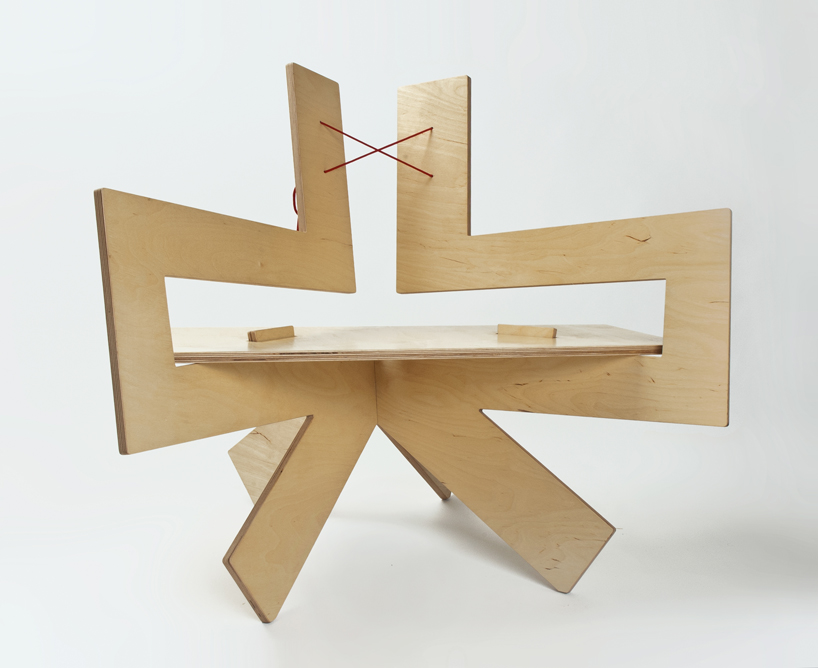 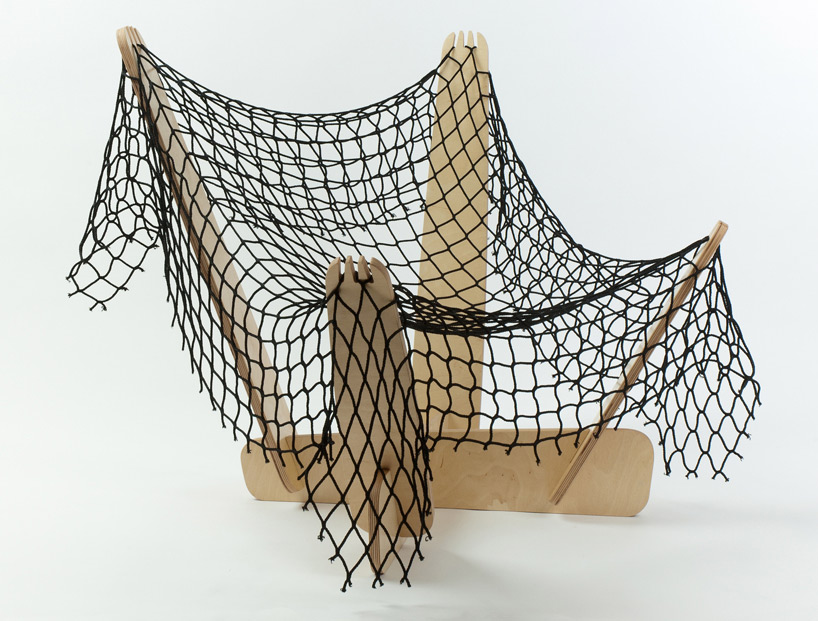 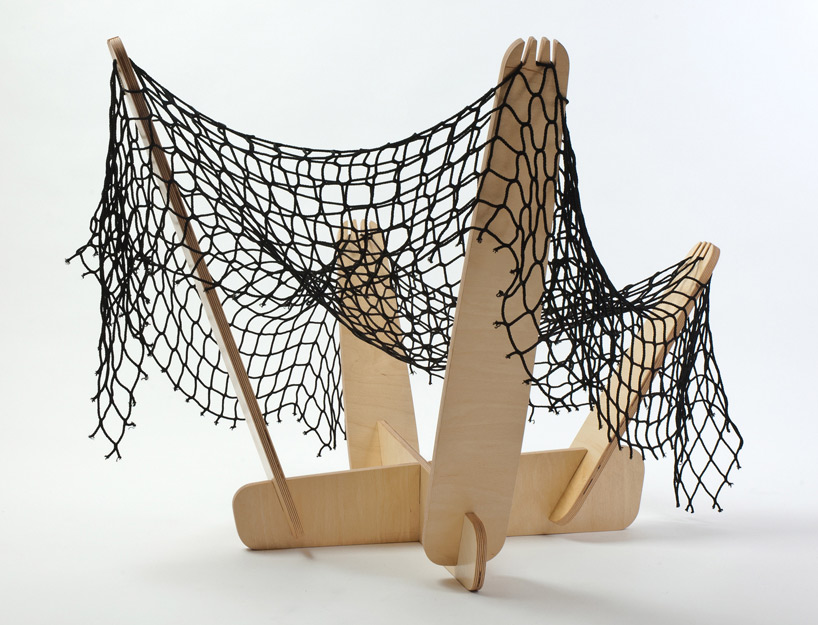 the seat resembles an overturned, trapped animal with its paws in the air 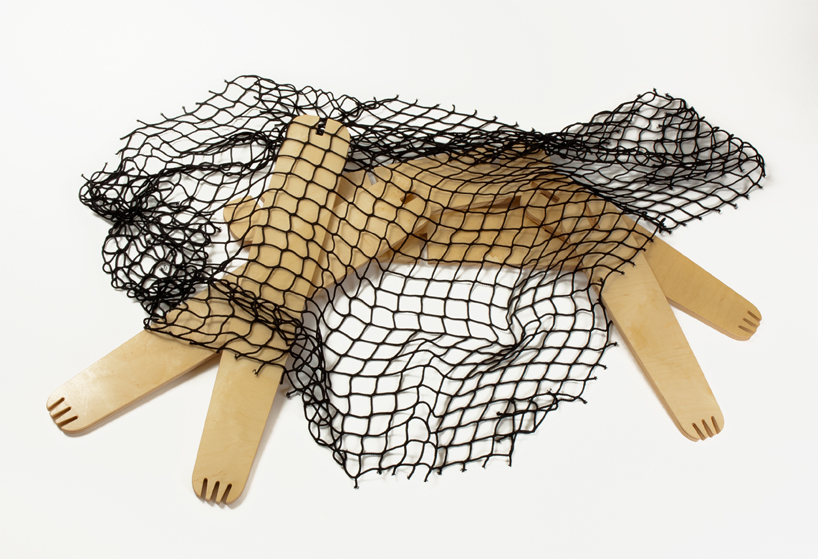 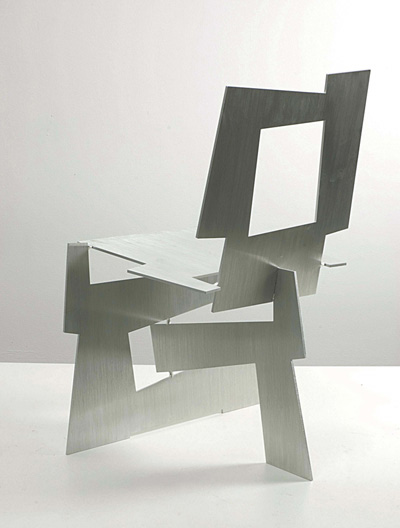 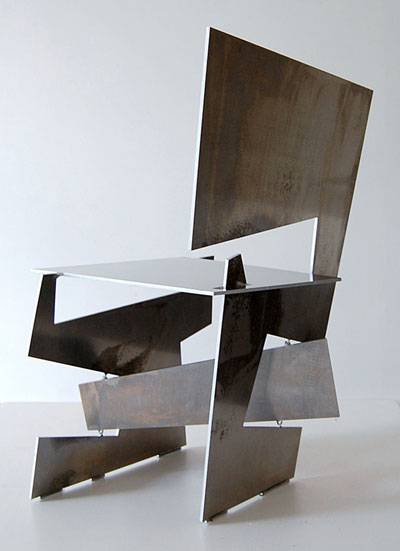 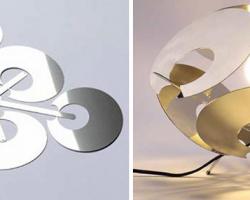