two exhibitions that shine a spotlight on architect-designed furniture have opened at new york’s friedman benda gallery. the concurrent displays both explore revolutionary approaches to design and will remain on view until february 17, 2018. presented on friedman benda’s lower level, ‘no-thing’ showcases newly commissioned works from nine emerging architectural practices, including SO-IL, pezo von ellrichshausen, and MOS. the exhibition is curated by juan garcía mosqueda and has been billed as an ‘exploration into aporetic architectural furniture’. 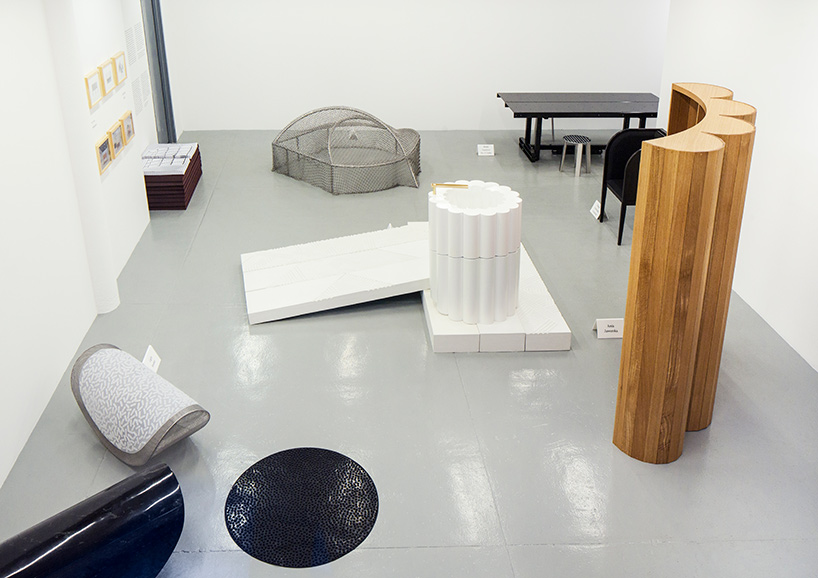 ‘it is through objects like the ones in the exhibition that the space necessary for the construction of a new self in society can emerge,’ says mosqueda. ‘not a utopian, idealized self, but an ambiguous figure, uncertain of its destiny; as uncertain as these aporetic furniture works. within this framework, where the objects truly emerge through affect, one is urged to take not solely a passive but an active role.’ 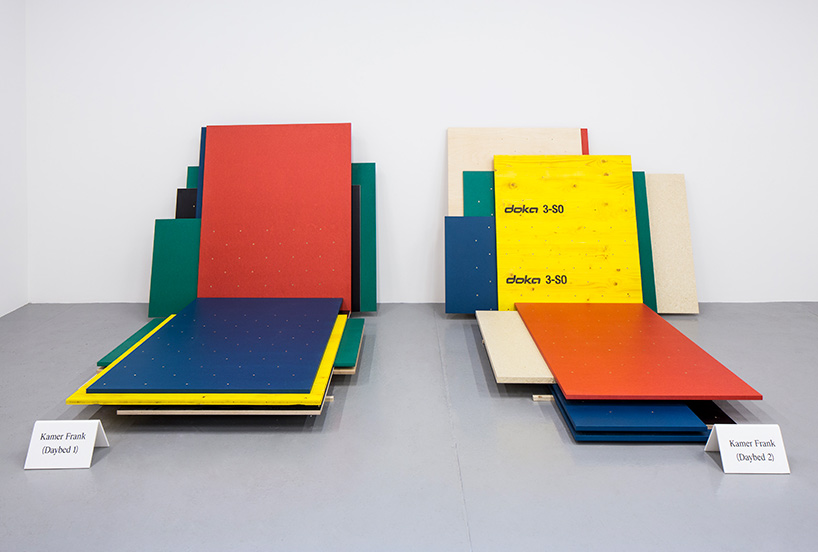 also on view within friedman benda’s ground floor gallery is ‘inside the walls: architects design’, a survey of important examples of architect-designed furniture. curated by mark mcdonald, the display features works by lina bo bardi, marcel breuer, charles and ray eames, frank gehry, and frank lloyd wright, among others. drawing on archival photographs of interiors and historical ephemera, ‘inside the walls’ charts revolutionary developments in architecture and design across the 20th century. 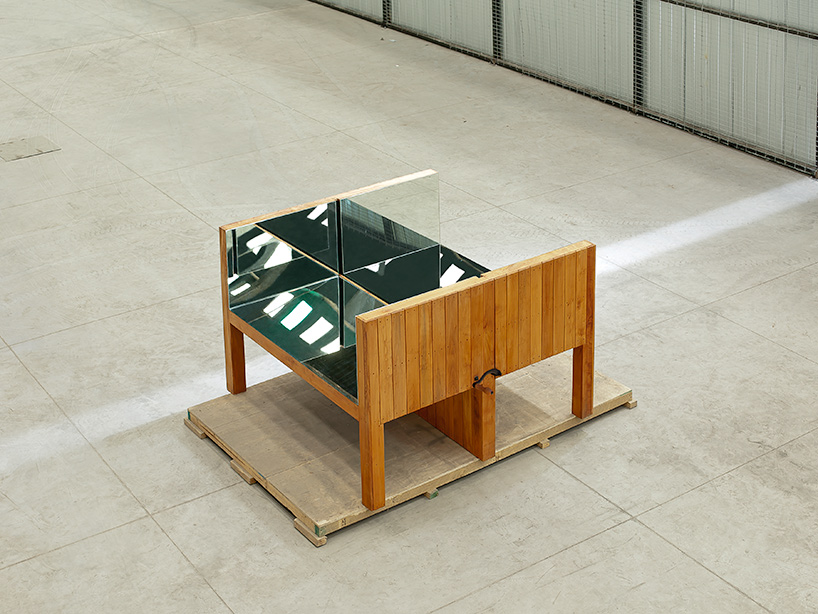 ‘this presentation will be a unique opportunity to analyze the relationship between architectural aesthetic and design ethos on a smaller, more intimate scale and investigate various approaches to reconciling interior and exterior spaces, the commercial versus the residential and the private versus the public sphere,’ say the exhibit’s organizers. both ‘inside the walls’ and ‘no-thing’ remain on view at friedman benda in new york until february 17, 2018. 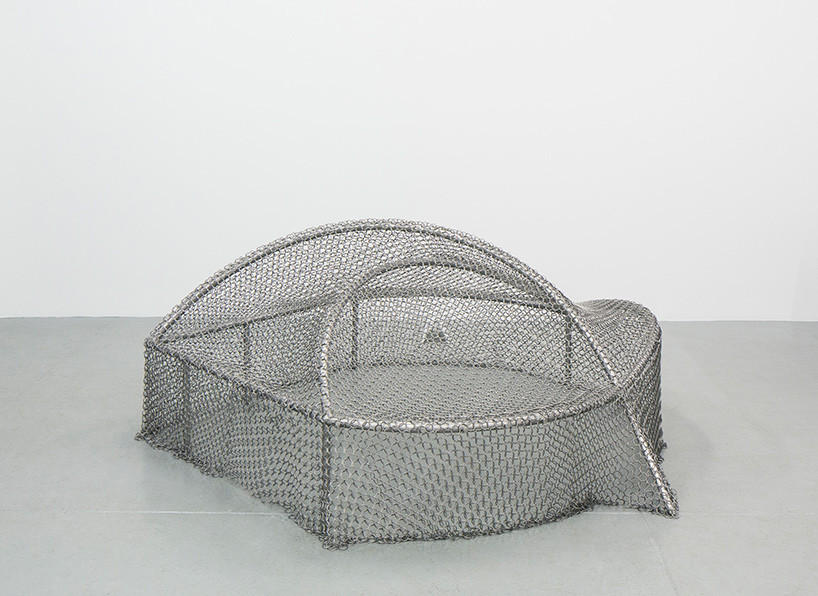 ‘frame 01’ has been designed by new york firm SO-IL
image by daniel kukla, courtesy of friedman benda and SO-IL 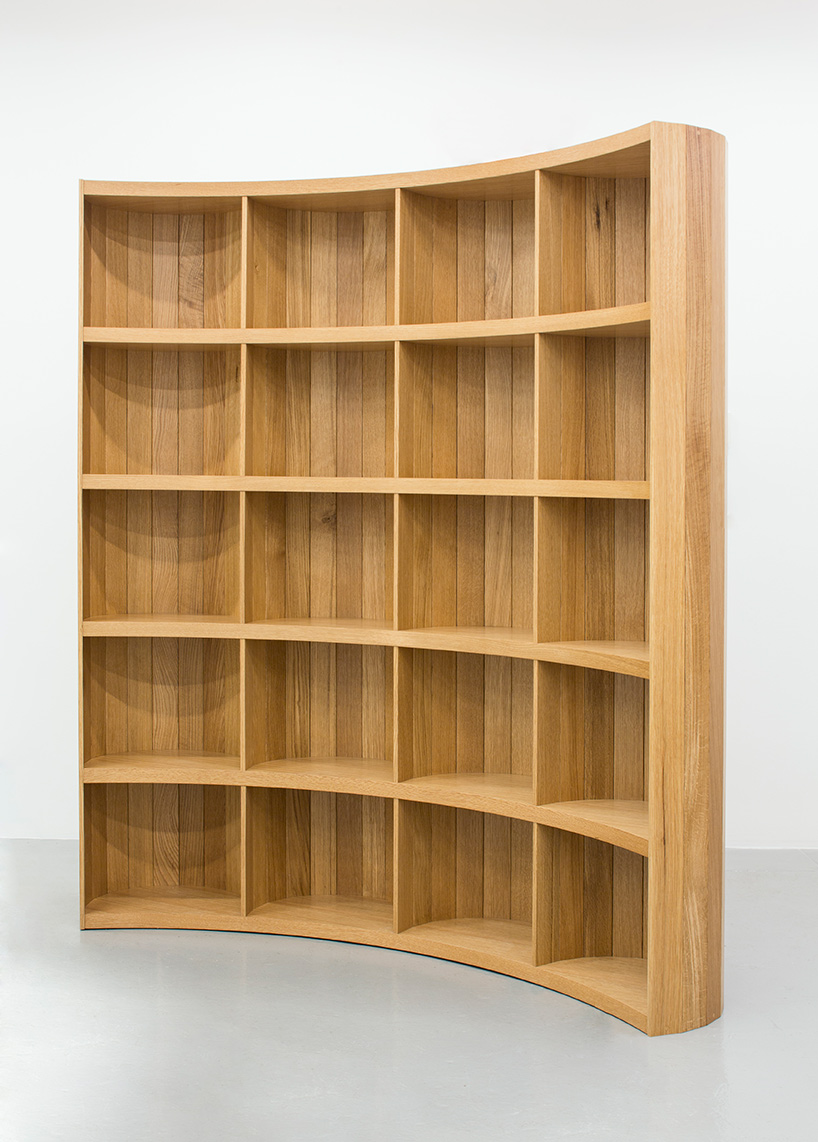 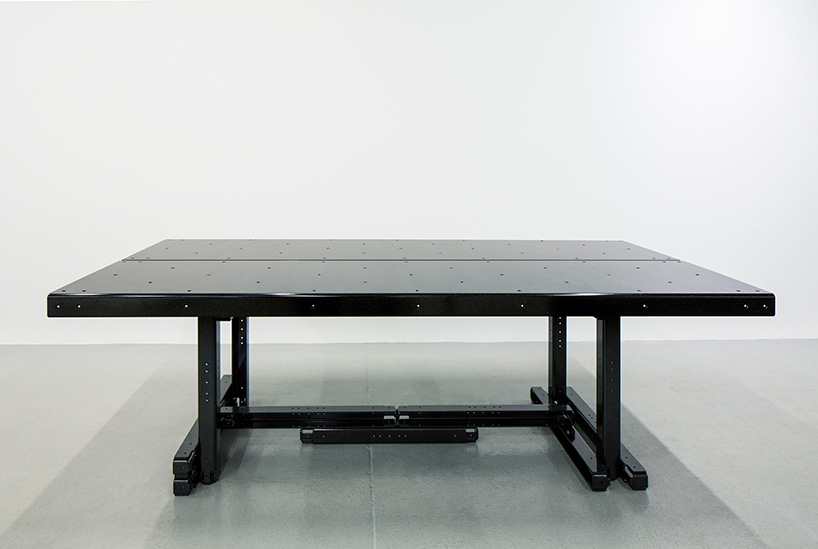 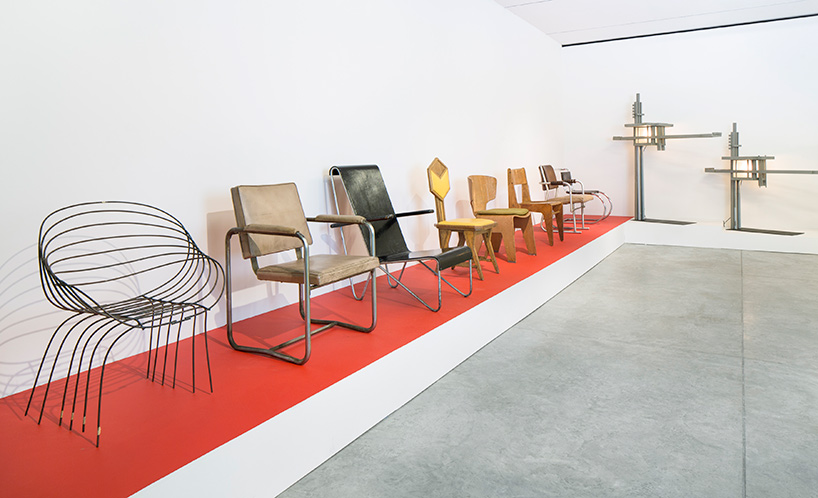 ‘inside the walls’ is an exhibtion curated by mark mcdonald
image by daniel kukla, courtesy of friedman benda 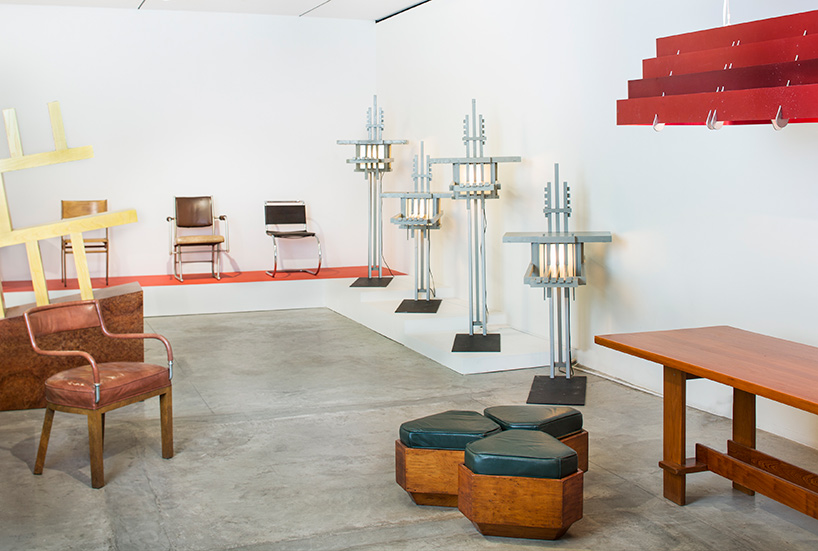 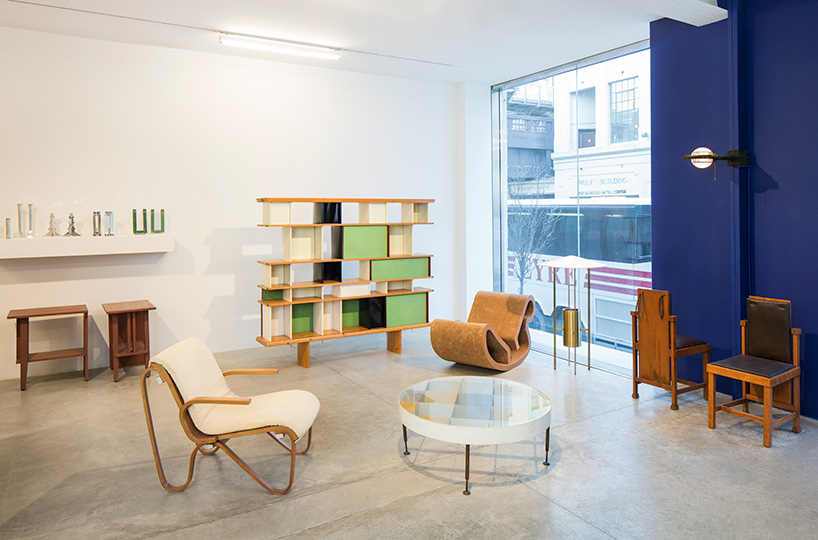 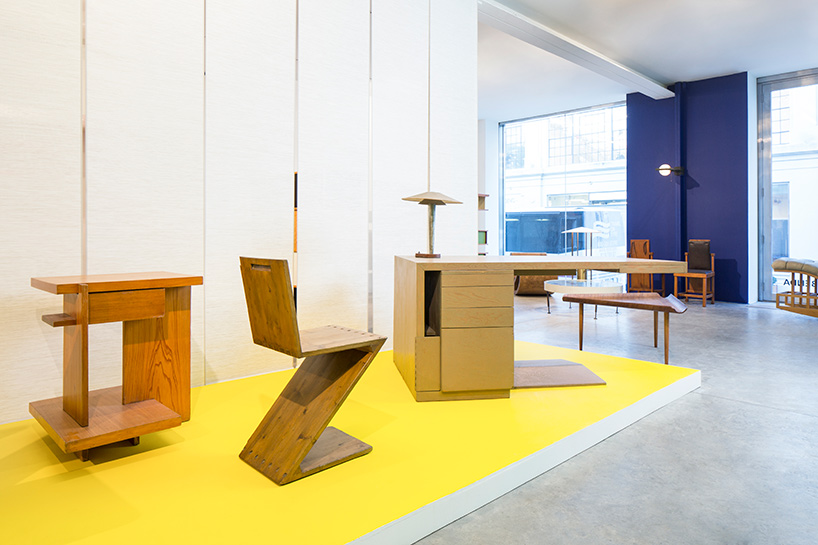 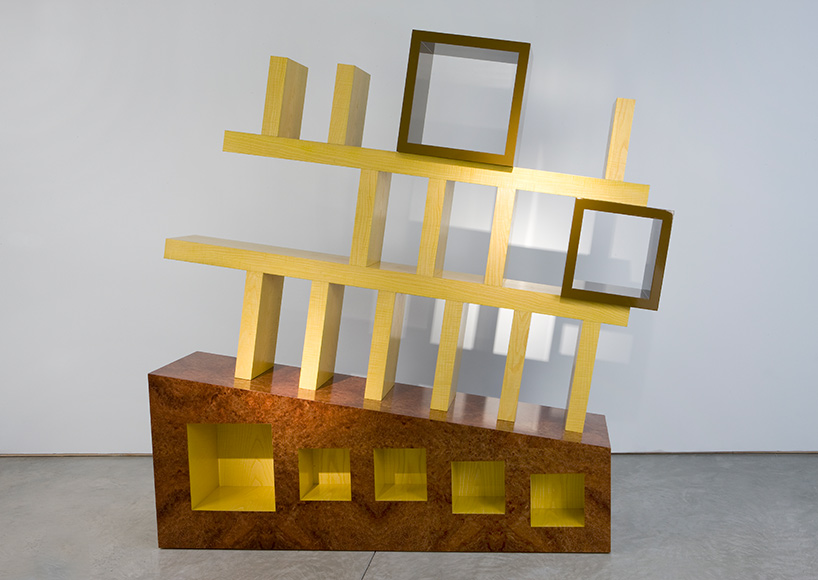