swedish design team front are showcasing ‘sundial’ designed for italian company porro and  the first piece from their 2011 collection to be presented.

the circular metal disk holds each of the twelve numbers perpendicular to the surface which become evident when their shadows are cast on to the painted white base. when viewed straight on the numbers appear to be a series of simple, parallel lines unlike the playful overlapping numbers which are visible when viewed from the side.

by using light and shadow, front has created a piece that is continually transformed by its environmental factors. 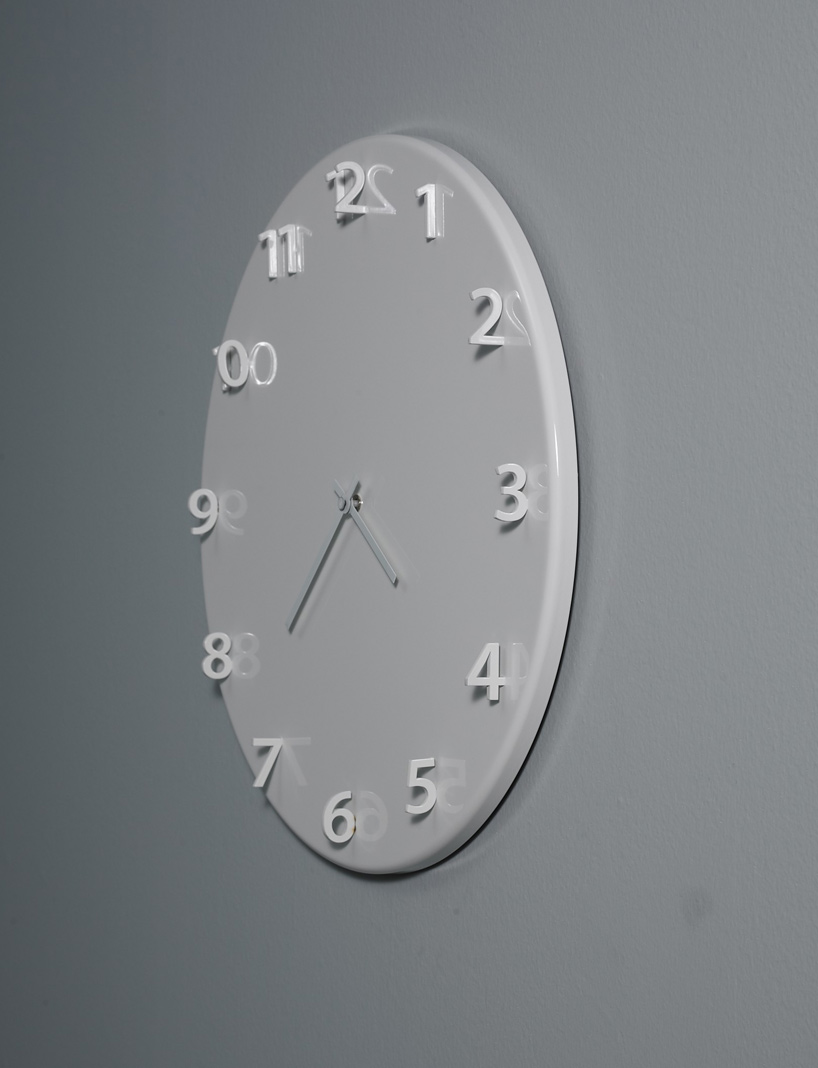 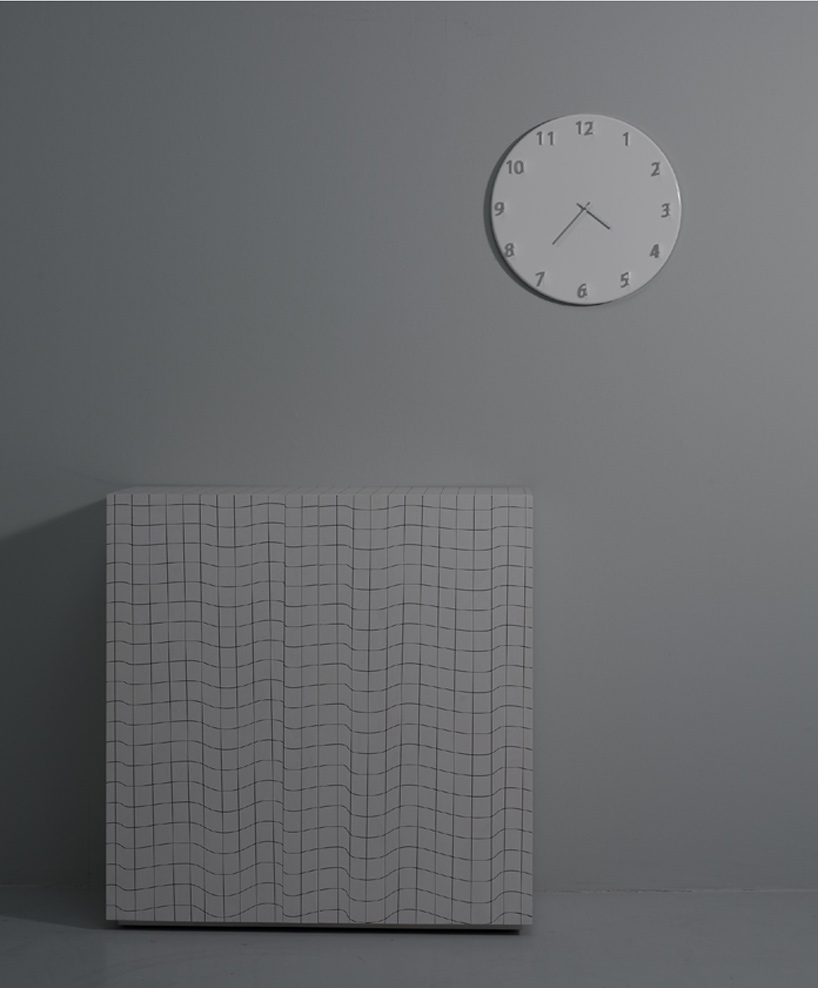 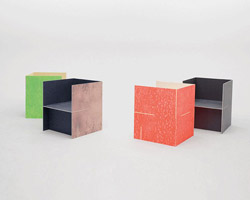 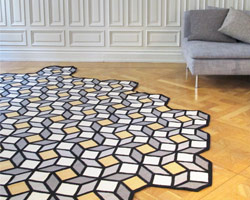 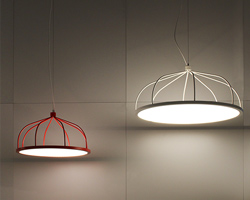 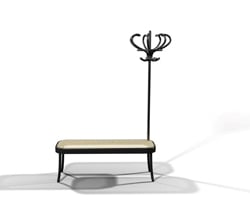