henry hanson has created a fully functional valveless trumpet made entirely of a single concrete block. in an attempt to reinterpret the well-known wind instrument, the designer has removed its traditional brass casing to unveil the basic essence of a trumpet, and house it in an unexpected material and shape. 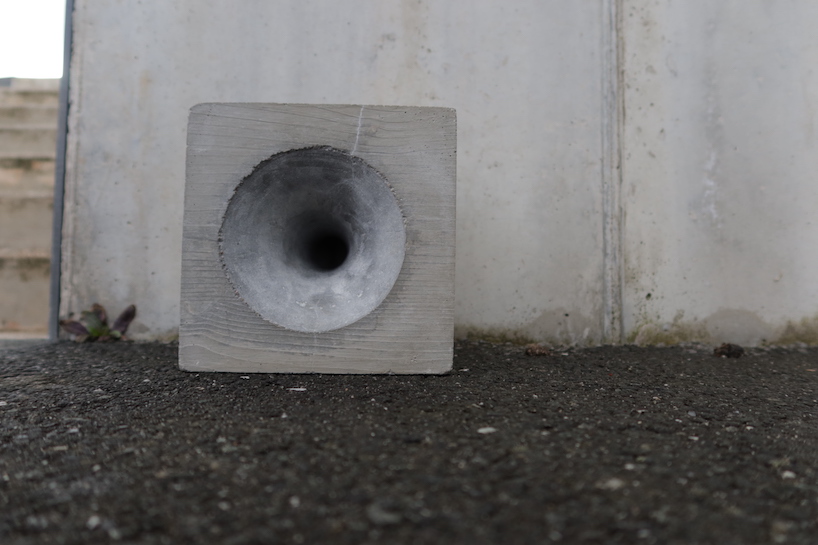 all images courtesy of henry hanson

‘the sound of a trumpet is not the brass pipes or the way it is coiled, but the vibrations in the air contained within’ explains henry hanson. the newly developed piece strays from the appearance of a typical trumpet to take shape as a 18 x 18 x 18 cm concrete cube, weighing about 12 kg. ‘there’s something delightful and surprising about a trumpet in a cube of concrete,’ says the designer. ‘I’ve wanted to create it for years, and only recently got the technology and capability.’ 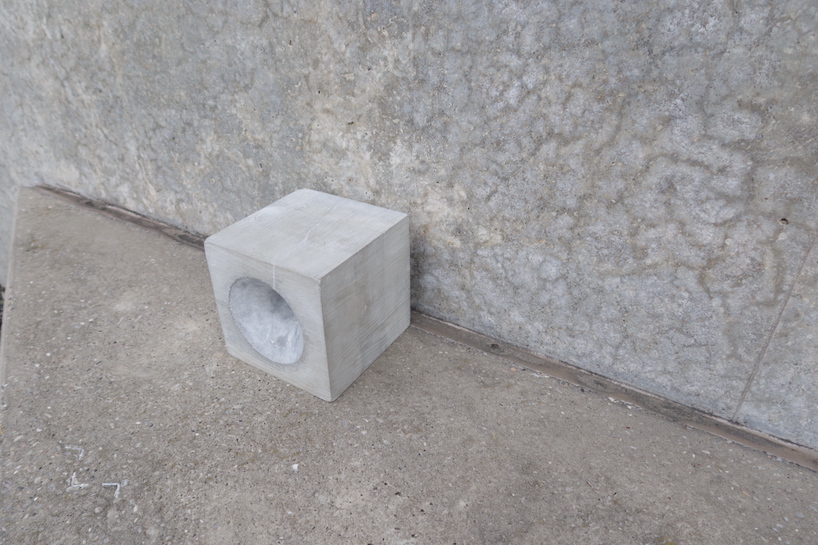 the method used for the trumpet’s construction is a new digital twist on traditional casting, and according to hanson, it might spark ideas for using computational design to create concrete pieces. the process started by creating a virtual model of the instrument and coiling it to fit within a small cube. then, the model was printed with water-soluble material, while a small wooden box was built to contain the casting. after the poured concrete hardened, the wood was removed, and the printed material was dissolved. 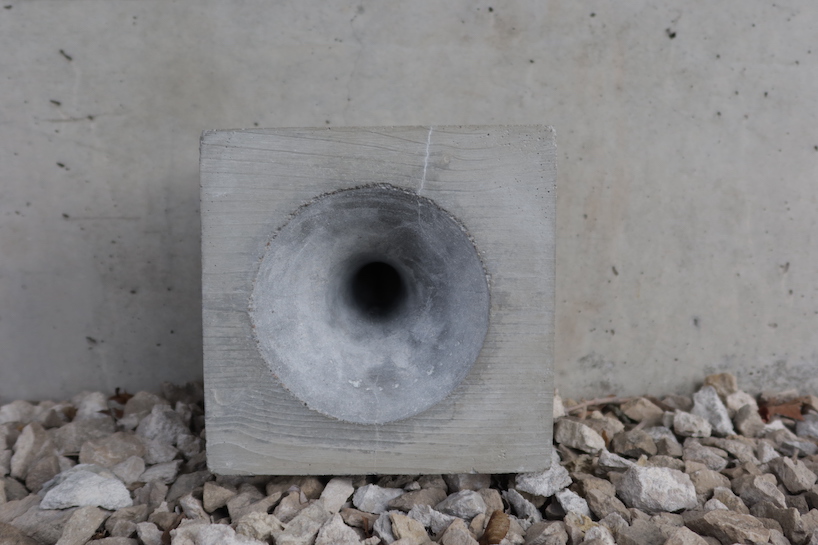 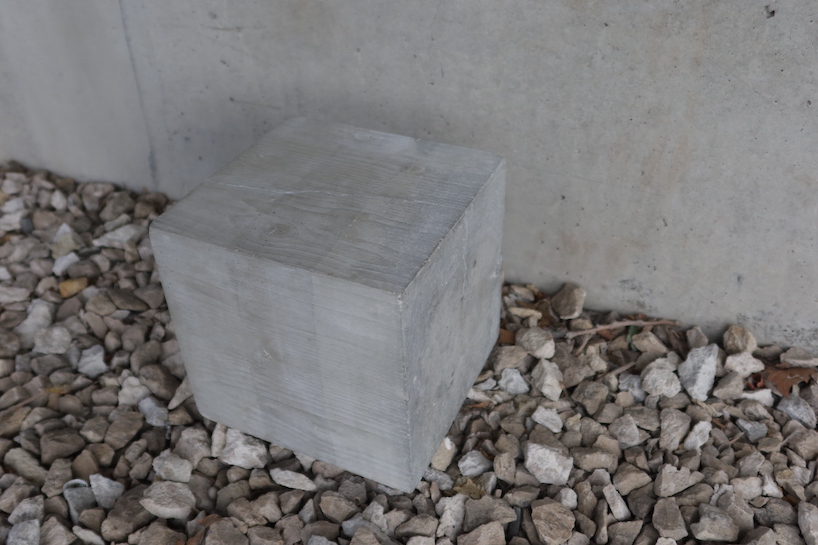 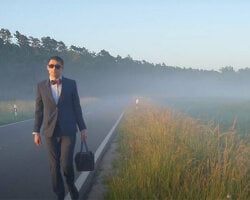