founded in 1999 by gajus worthington, fluidigm has established itself as a life sciences pioneer being the first company to make such tasks as genomics testing on single-cell DNA samples, and providing genetic test results in less than three hours, commercially viable. recognizing that design is an important part of everyday life, and that it is something that has been extremely absent from the biotech field, they asked fuseproject to partner with them to redesign their brand, newest product ‘juno’ and digital user interfaces to reflect their larger vision — to simplify the complex quest to understand and apply biology. 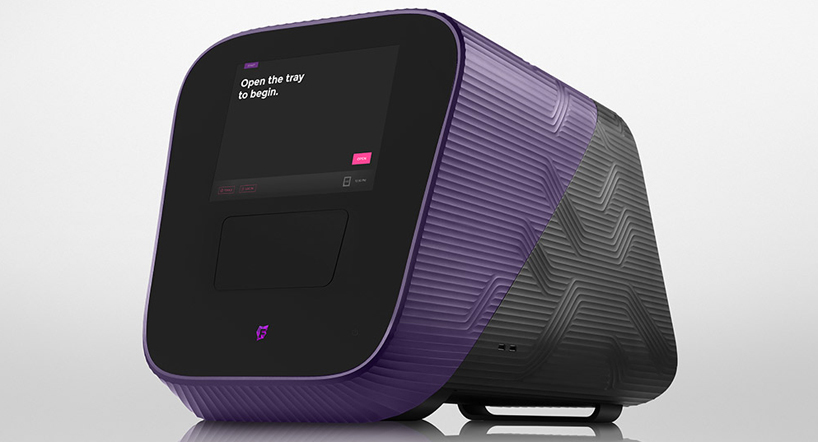 the first part of the collaboration was to establish a new identity. many firms in the life sciences market have logos that are not very noteworthy, almost corporate, often floating in a sea of blue tones. wanting to project fluidigm’s activities and goals, fuseproject envisioned an animated living mark that visually references the cell samples that the company tests. a dynamic ‘F’ is found at its center, much like the insignia of a superhero — symbolizing fluidigm’s strong and established leadership position in the field — and is surrounded by faceted gradient tones of magenta and purple, distinct colors of science that express the bold persona of the company’s projects. 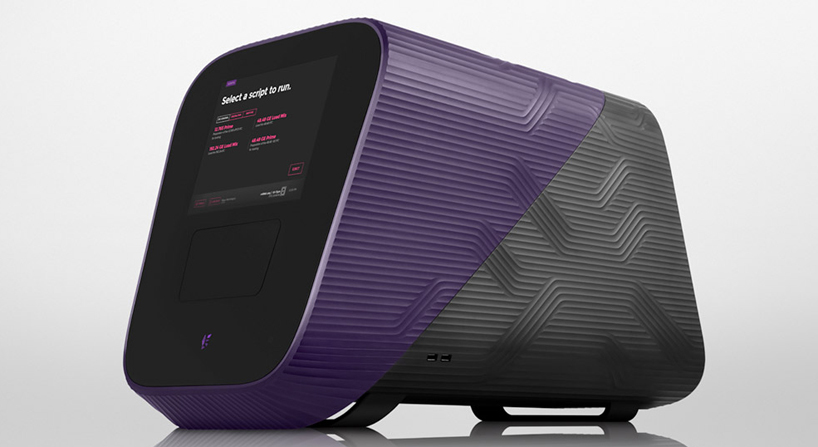 at the core of fluidigm’s business is ‘juno’ which stands as a breakthrough in single-cell testing, and fuseproject wanted to design the screening device that while remaining familiar, had a futuristic and progressive impression. sculptural in its form, it is wrapped in an aluminium enclosure that has been machined at high speed, with rough cuts visible and used as finished surfaces. the resulting ridges found along the exterior are fluid in appearance, and reference the miniature functional traces on the device’s accompanying cell sample cartridge that enables single-cell manipulations. 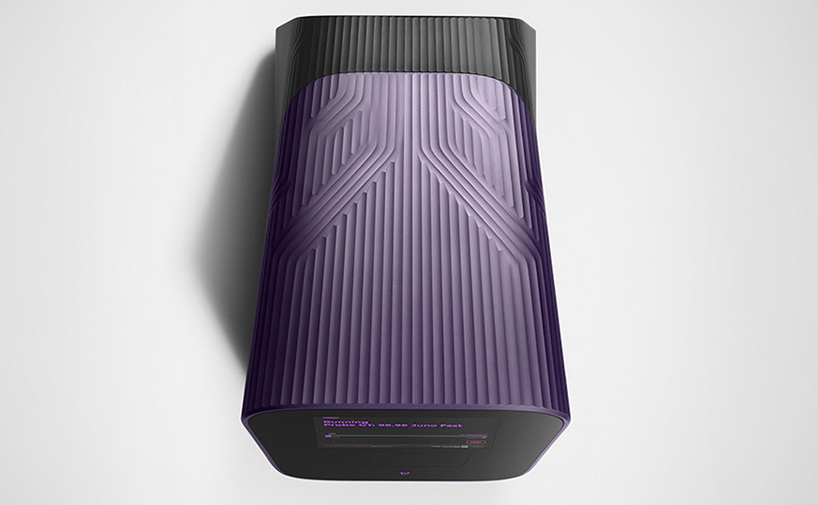 understanding that the field of life sciences is something to be applied — that those working with fluidigm on all levels, whether they are researchers or lab technicians, require something that is concise and intuitive — fuseproject has characterized ‘juno’ by a diagonal line that splits it into two halves. this was a functional decision that makes it easier to access the internal mechanics for regular maintenance. each section is defined by a color, dark grey and purple: grey references carbon, giving the product an organic but mechanical feel; while royal purple speaks to fluidigm’s brand identity. a touch screen tilted upwards at a slight angle offers better visibility to standing lab technicians, and has the ability to disappear into the surrounding face to create a more seamless integration.

for the user interface and user experience of ‘juno’, fuseproject has highlight the organic and intuitive elements that move seamlessly between physical product and visual design. maintaining a black background with bold color schemes seen in the fluidigm logo, when turned out, the screen seems to come alive. ‘juno’ takes users through the process in a direct and informal tone, instinctively leading technicians through the otherwise intricate testing and screening procedure. the same visual language has been translated to the company’s web-site offering a consistency between product and brand. commissioned artwork by fabian oefner can be found illustrated throughout the platform which acts as a dialogue for those in the field, as well as a source of related news articles and readings. 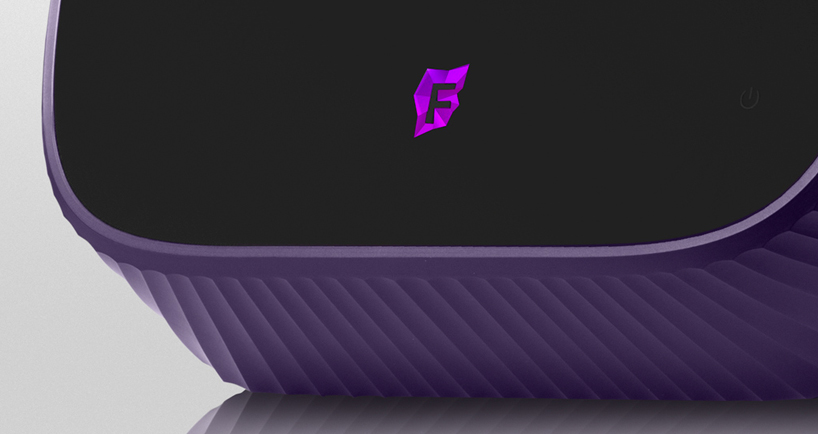 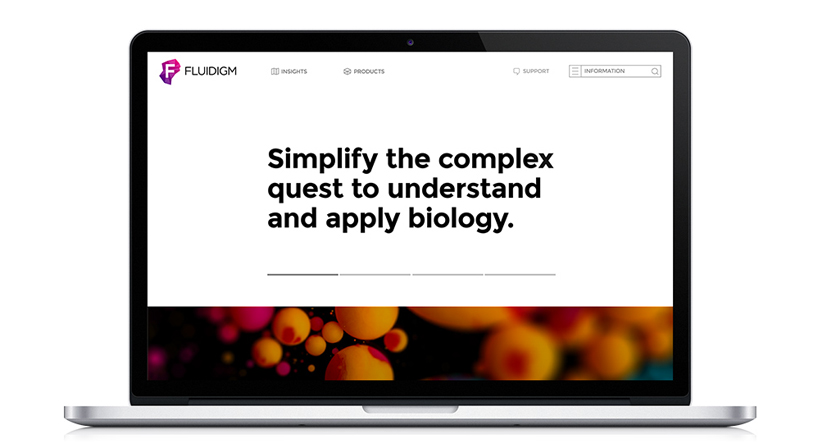 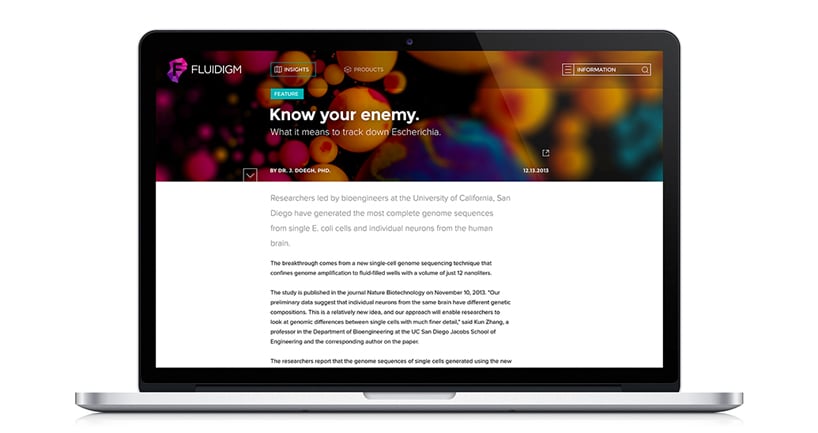 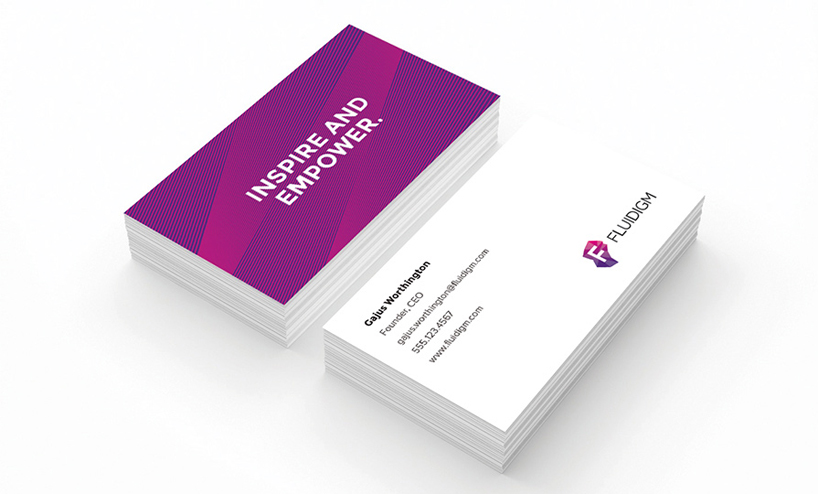 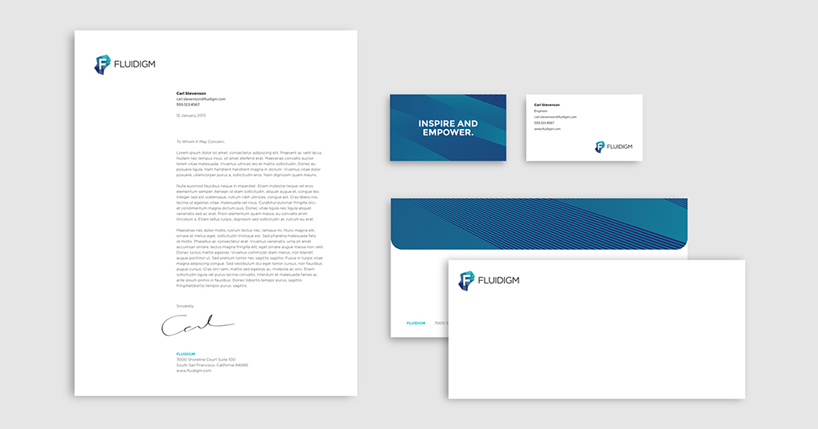 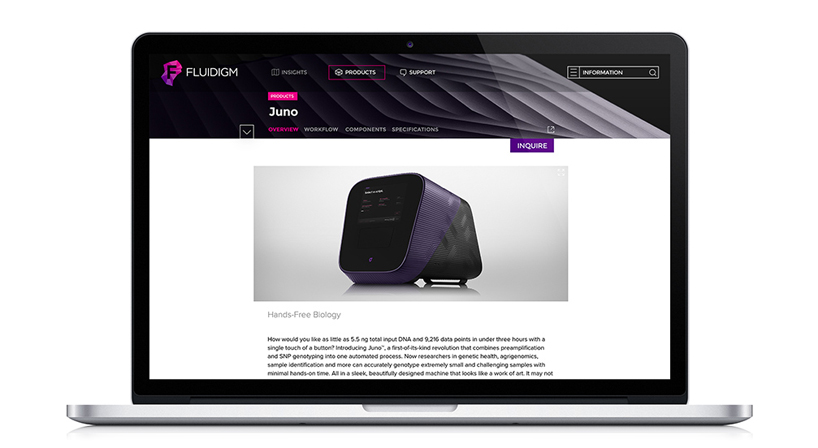 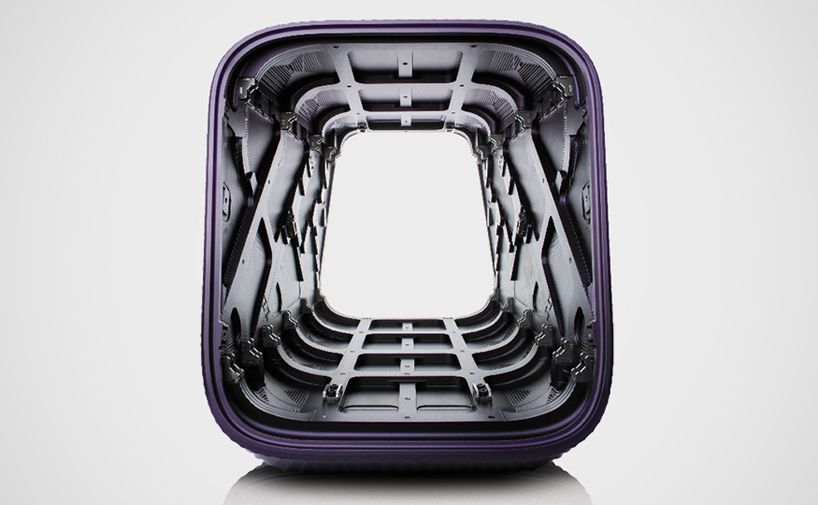