san francisco-based yves behar / fuseproject in collaboration with jawbone have designed the ‘jawbone ERA’, the first motion-controlled bluetooth headset with HD audio. the headset includes a built-in accelerometer, motionX technology, multi-processor architecture, a high quality HD audio experience and a computing platform that all work well together in order to deliver richer applications to the user.

the ‘jawbone ERA’ has a 25 percent larger wideband speaker than other headsets, bringing hi-definition audio while you are talking on the phone, listening to music, playing games, watching movies etc. it features the newest version of military-grade noiseassassin® 3.0 technology. it has the ability to detect surroundings and adjust inbound volume and intelligibility wherever you are, be it a restaurant, held up in traffic, or at a ball game, automatically providing you with the clearest sound without any user intervention. 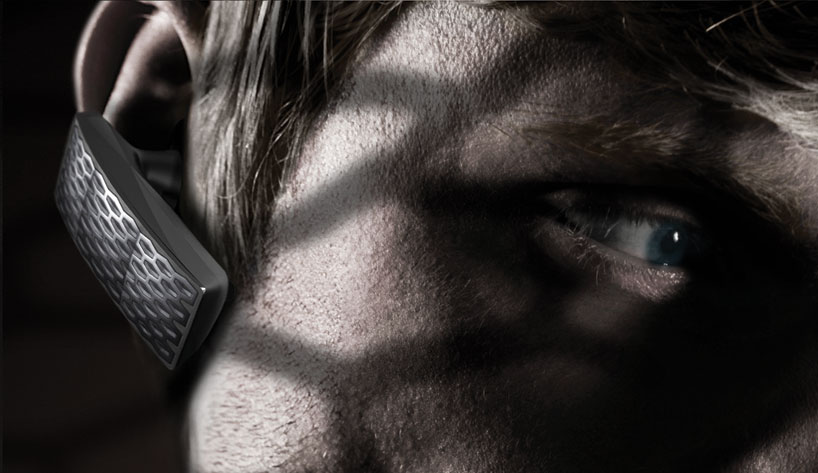 ‘jawbone ERA’ smokescreen in use

jawbone is the first company to integrate sensors into a headset in order to enhance one’s audio experience. teaming up with fullpower-motionX, together they have developed this headset with a built-in accelerometer integrated with patented motionX™ platform. the ‘jawbone ERA’ detects natural movements when you interact with it, simply ‘shake shake’ the device into paring mode or ‘tap tap’ it to answer or end a phone call. 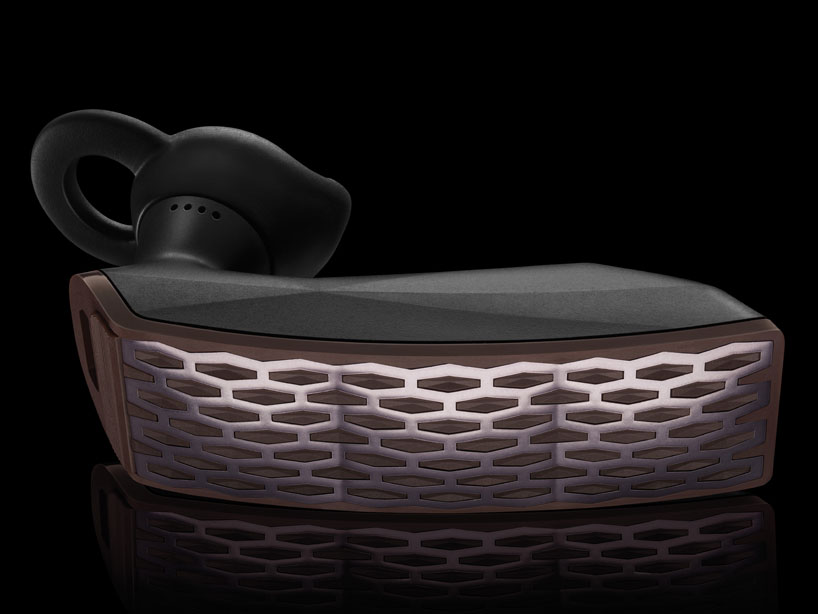 the ‘jawbone ERA’ can be considered a computer on the ear, complete with multi-processor architecture and serial flash, paving way for new applications for the headset in the future. several apps already included are caller ID that identify callers by name in a friendly non-robotic voice, and as with all other jawbone products, can be updated via the mytalk platform. 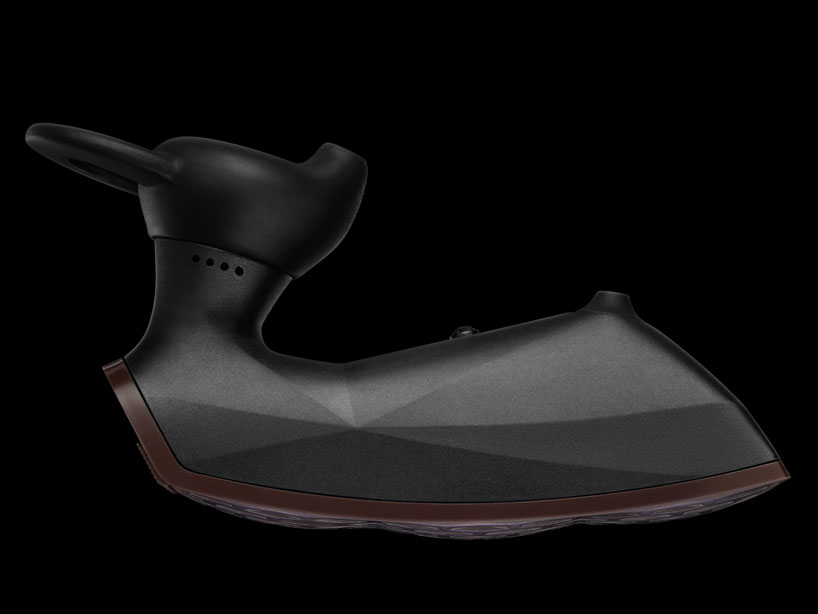 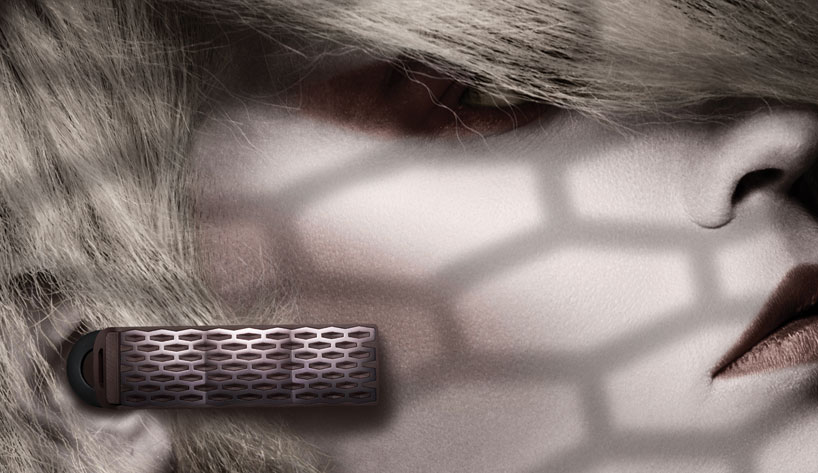 ‘jawbone ERA’ smokescreen in use 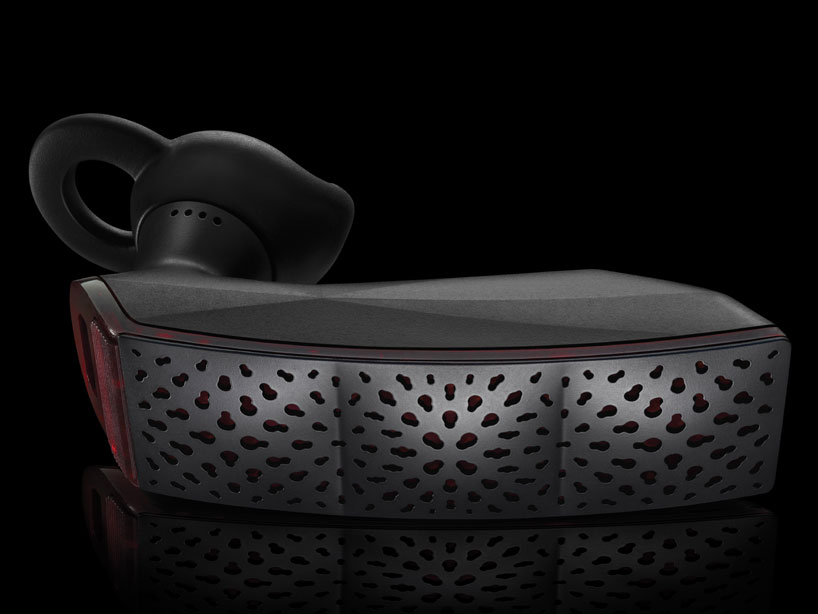 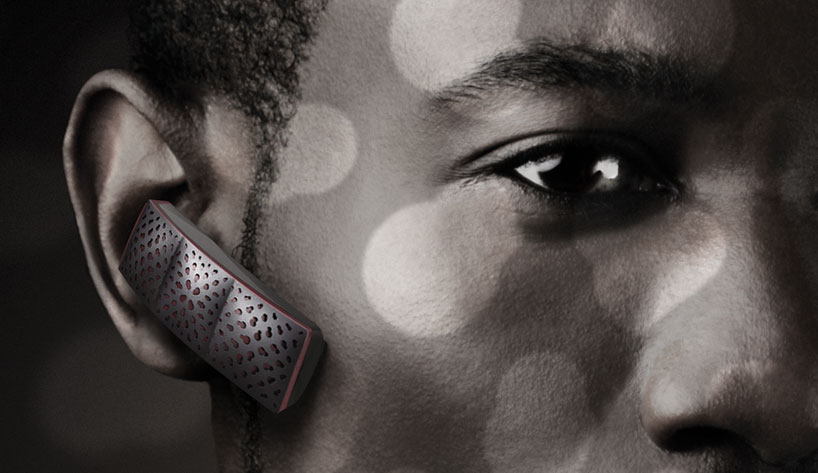 ‘jawbone ERA’ midnight in use 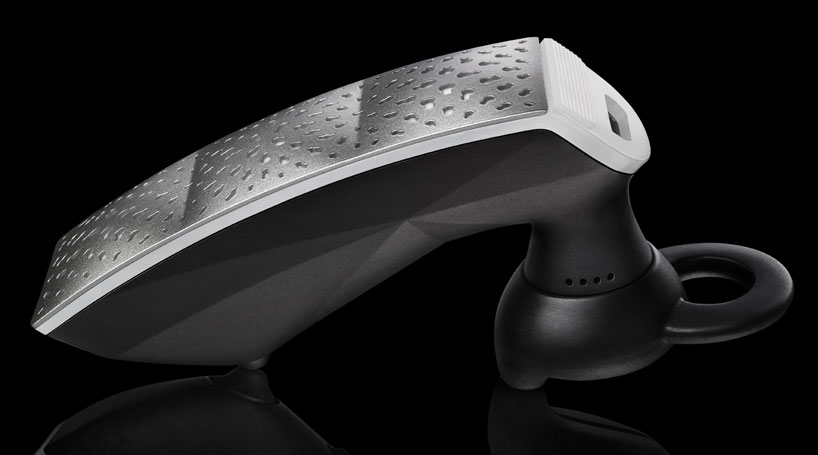 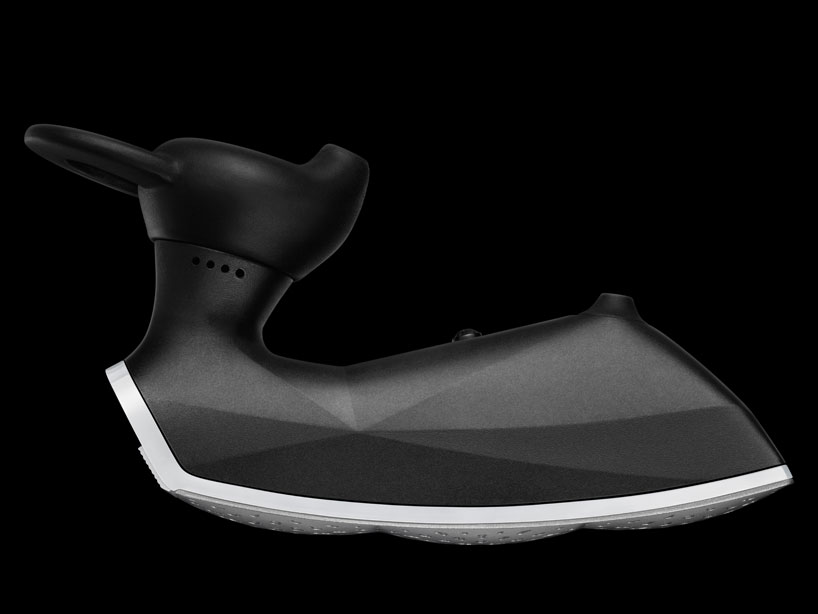 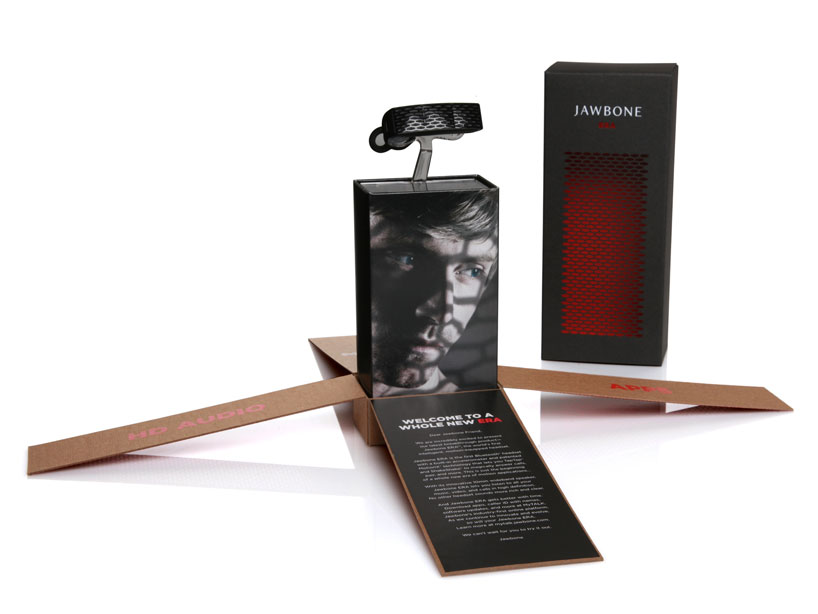