australian designers tom whitty and alex wadelton are fighting back against the environmental nightmare that is cheap collectable plastic toys with a new campaign titled ‘future landfill’. the project takes the lion king ooshies from the supermarket woolworths, and recreates classic scenes from the movie. however, instead of showing the animals in the african serengeti, they are shown among landfill, as that is where the plastic toys are likely to spend the majority of their existence as they break down over hundreds of years. 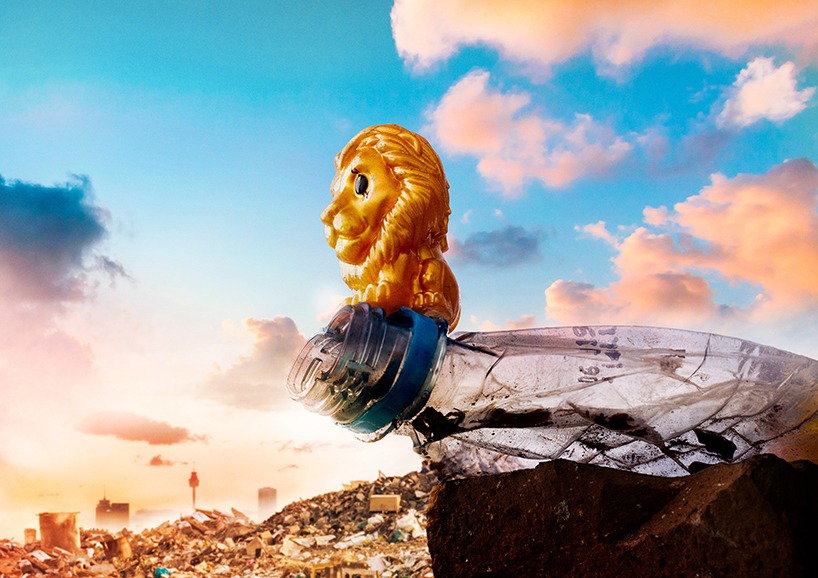 the circle of life

all images courtesy of future landfill

campaign co-creator tom whitty says, ‘the manipulation of australian families to increase their consumption is ethically questionable to begin with. throw in reckless eco vandalism and you’ve got yourself a morally bankrupt stew going. for hundreds of years, these toys will remain a symbol of corporate greed and an abandonment of environmental responsibility. mufasa would be rolling in his grave.’ 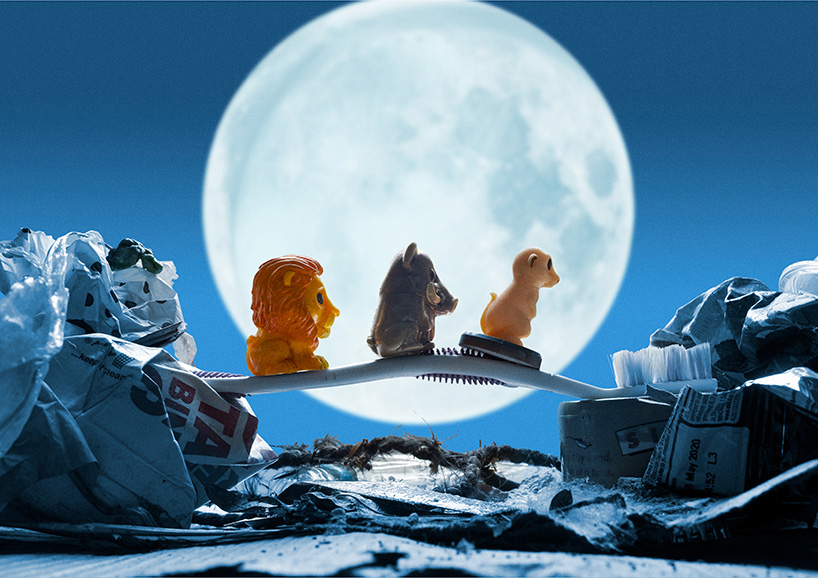 co-creator alex wadelton said, ‘as a parent, seeing this sort of plastic promotion makes my skin crawl. with the health of our planet in the balance, pushing these plastic parasites into the eco-system is morally reprehensible. and it’s teaching our kids a poor lesson that it’s OK to abandon environmental responsibility for short term gratification. we hope that that the whole country can band together to force the end of these sorts of promotions, just like people power put an end to plastic bags in supermarkets too.’

to join the campaign, share the images and sign the petition started by australian youtube star nat tran, head to futurelandfill.org if you have ooshie toys and want to recycle them, woolworths is only accepting them until the 31st of october, 2019. after that, it’s up to you where the plastic toys end up. 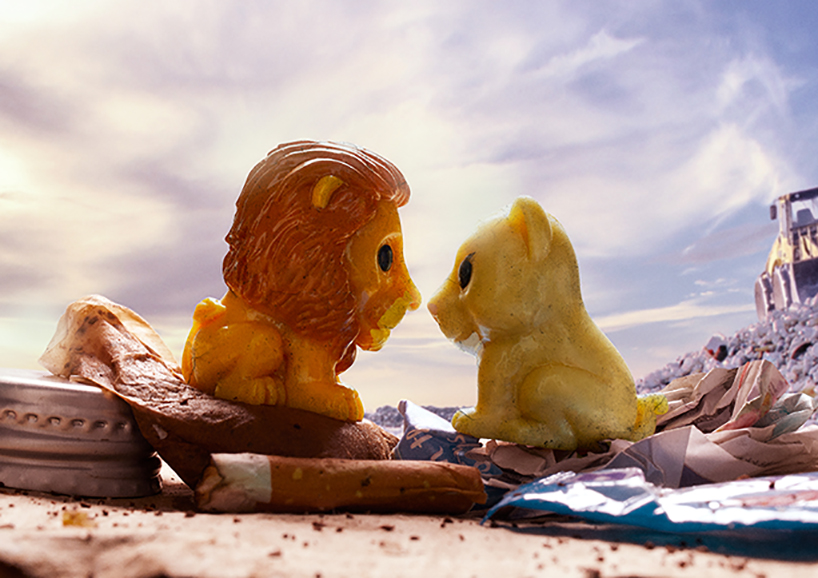 can you feel the love tonight? 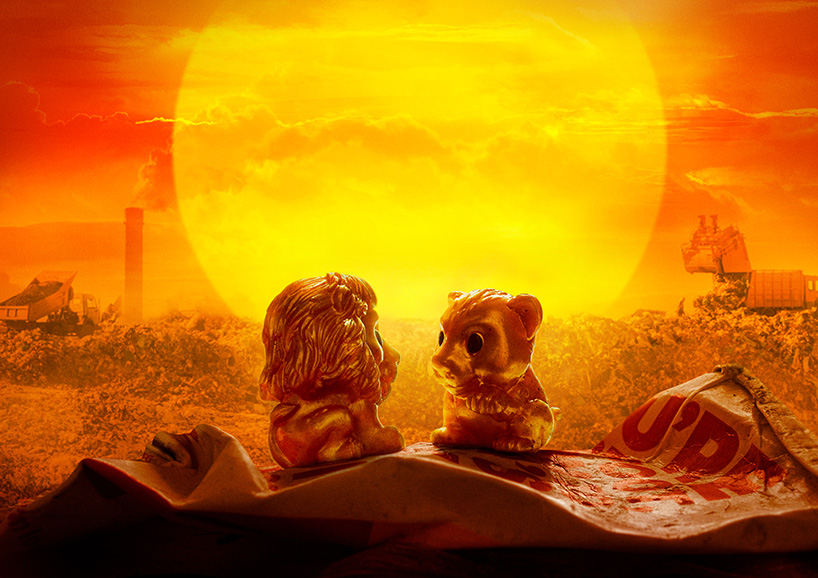 and this’ll all be mine?