the workshop concluded with a sharing session among the participants on their research and findings from their visits to the cottage industries, as well as a presentation of their ‘futurecraft’ furniture design concepts, developed over two days and refined over the past three months. the results were showcased at the 2013 IFFS – international furniture fair singapore as part of the singaplural 2013 program. 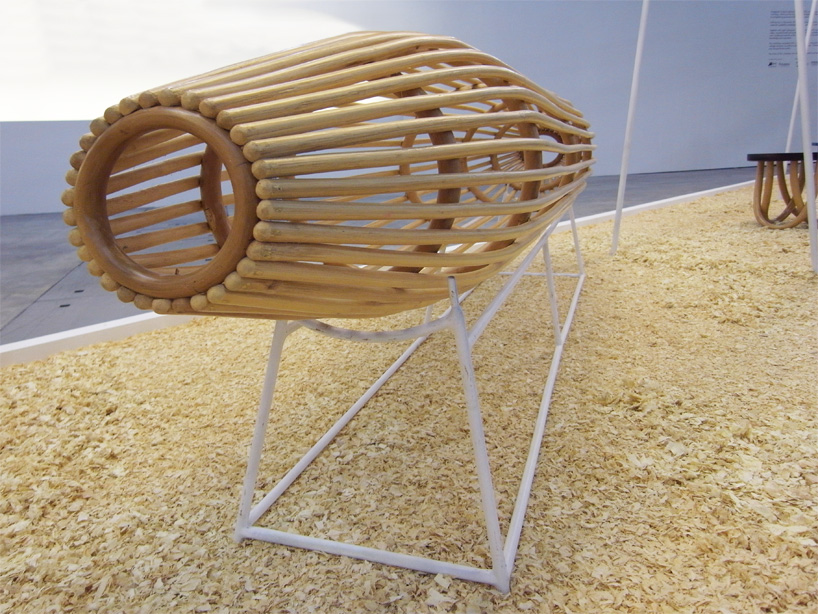 ‘the aim of this project, for us, is to bring heritage crafts into present and the future, by generating new expressions, and thus, new perspectives and possibilities.’ – lanzavecchia + wai (francesca lanzavecchia and hunn wai), italy / singapore

‘bubu’ is a rattan bench that actively reacts to its user’s body weight when sitting upon it, allowing him to experience the craft and flexibility of the material. this is in reaction to the copious structural elements in rattan furniture for stability, in turn defining its voluminous aesthetic. lanzavecchia + wai lets the material speak by minimizing support components, allowing the bench to express its playfulness. this is further encouraged by the various sitting positions one can adopt, from lengthwise to riding it like a horse.

finding beauty in a daily tool, bubu is inspired by its namesake, an indonesian fish-trap. the iconic shape, recalling a huge fish, is elevated on a plinth-like metal support structure, rendering it a sculptural element. 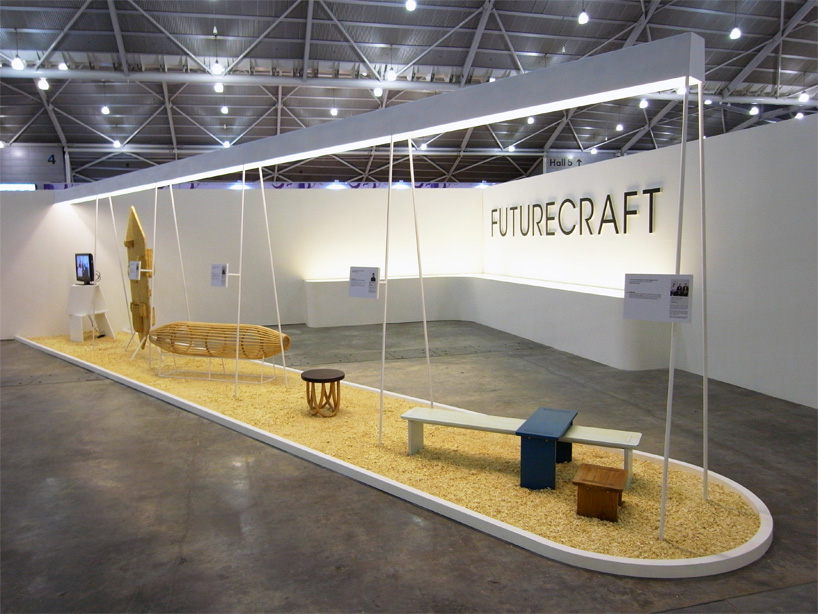 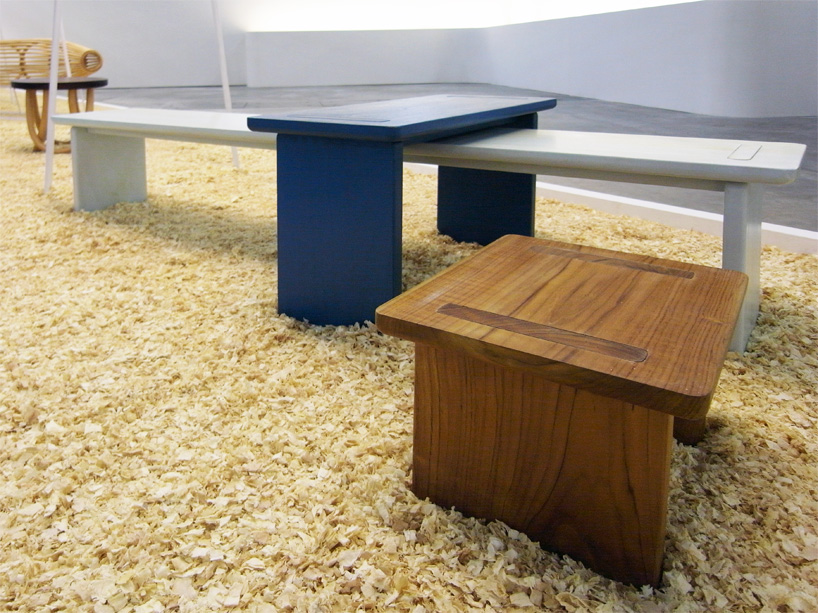 ‘the futurecraft workshop was one of the highlights of 2012, where we learned both about new crafts and new perspectives on design.’ – form us with love

‘dingklick’ means small chair in indonesia, which is a furniture bench in which artisans crafting in bamboo, rattan and teak sit. form us with love have developed their own contemporary version of the traditional seat–the result is a simple yet functional product that can be used and played with in many different ways; as a stool, small table or pedestal for decoration such as your favourite plant. 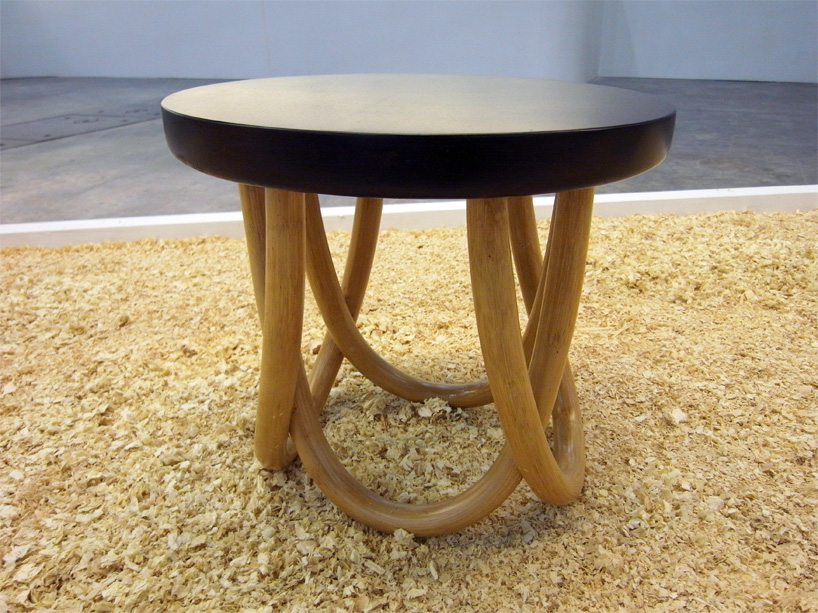 the beauty of traditional indonesian crafts have been known for years. with a variety of material used,rattan is among these whose use is growing in the southeast asian country, standing as a major commodity in their trading business.the ‘klop’ side table by adhiya hanindita fulfills the demand for contemporary rattan furniture. the flat packed system can be applied to its manufacturing process to give it an added value. overlapping separate leg modules can give strength to its structure. 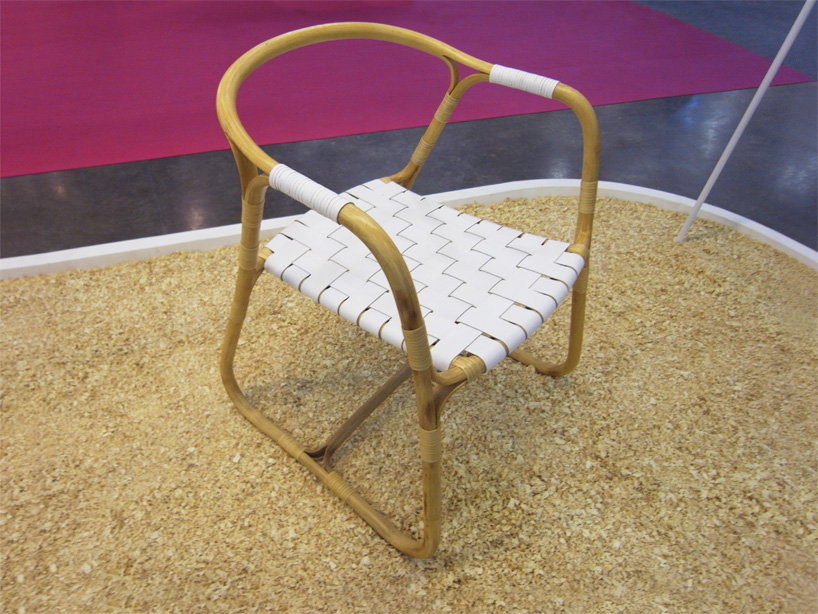 ‘indonesia has strong traditional handcrafted skills which I hope through this workshop the ideas inspire and build on to generate designs for a sustainable future.’ – yang tah ching, singapore

‘ben-y’ dining chair is the result of singapore designer yang tah ching’s desire to express how the current joints of rattan could be integrated more seamlessly into the forms of furniture. researching unique ways to split rattan in the construction process, this product investigates the use of this innovative technique as a joint, making it the design basis for ‘ben-y’. in addition, it uses less material compared to traditional methods. 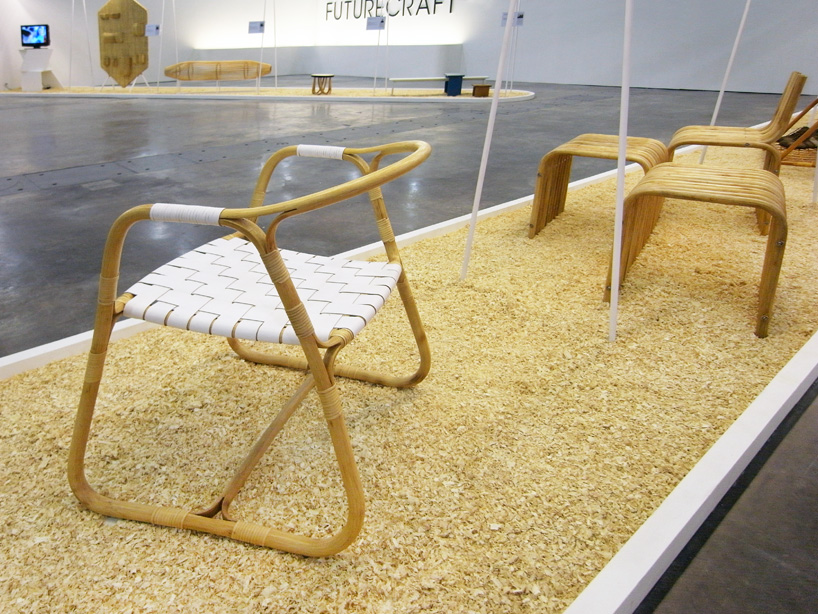 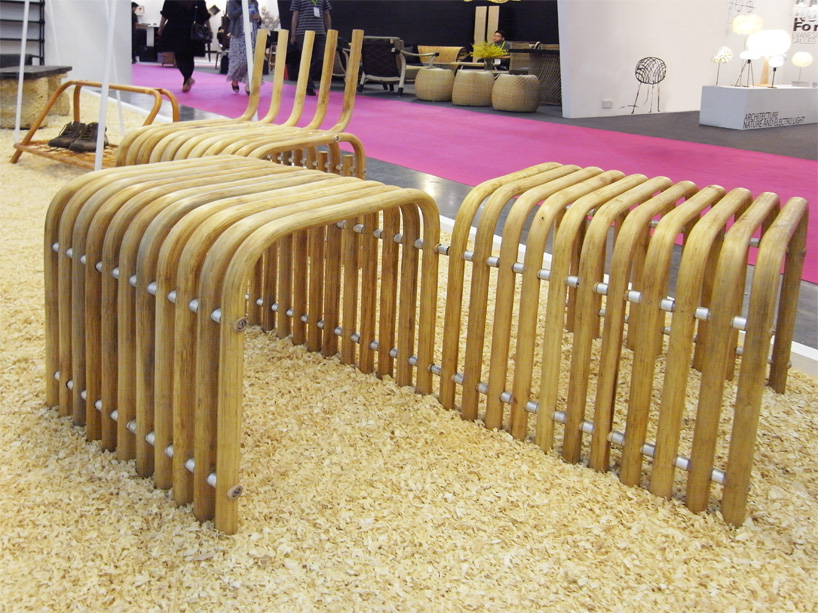 ‘to have new ideas based on local traditions, we need to see, listen, discuss learn, and reflect.’ – adhi nugrana, indonesia

the ‘kasvava’ joint system is an adaptation of how LEGO components are built. developed by designer adhi nugrana,the identical U shape rattan structure and the metal joints employs specific joineries so that it can be fixed with other similar pieces to create a variety of configurations. in this way, the shape of the furniture grows freely tailored to your specific needs. with additional rattan structures, one can build stool, chair, long bench, table, or any new furniture object by imagination. overall, the ‘kasvava’ concept proposes a new way of rattan furniture, which utilizes a knock-down system, which also allows it to be flat packed. 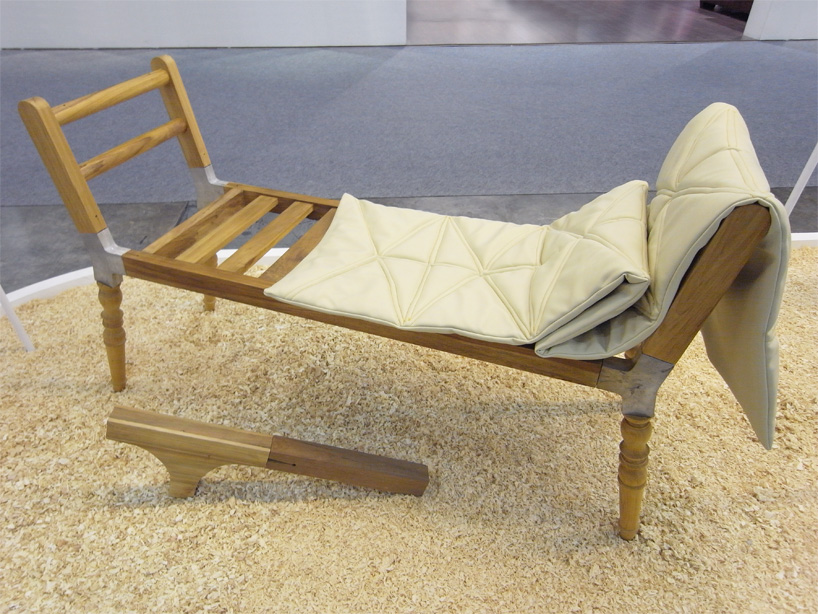 ‘craft is a part of tradition – born from centuries of isolation, saturated by local culture. to find the future of craft, it (craft) has to find a new form that can be accepted by the ever-changing and multicultural tomorrow.’ – sean bunjamin, indonesia

‘jammed junction’ allows different kinds of materials to be placed in one piece of furniture. developed by indonesian designer sean bunjamin,legs, backrest, and seating can be disassembled and reassembled easily. using CAD software, a precise plastic copy is printed and then cast in aluminum. 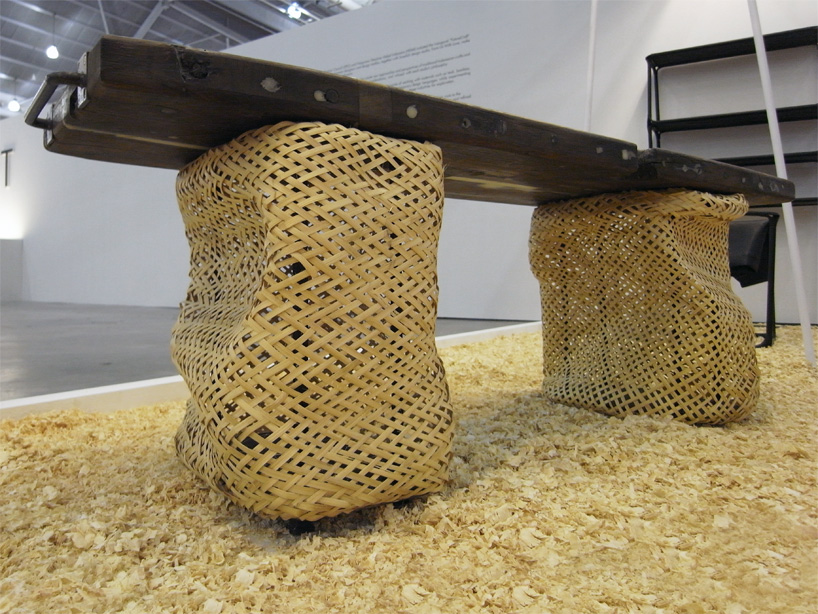 ‘I would like to allow materials to remain in their original state. it is more challenging to work with reclaimed materials compared to working with one in it’s natural state. the skills of the craftsman will be thoroughly tested.’ – erick dangin, indonesia

there is difficulty in altering the perception of bamboo as a futuristic material when it has been a dominant material in furniture making for a long time. careful consideration of it’s cultural baggage and integrity is required when working with it. indonesian designer erick dangin’s ‘abbott’ is an attempt to give worn wood a new lease of life. the material comes from damaged boats held together with bolts and nails. a combination of these–wood, bamboo and iron–requires deft skill in wood working processes. with this furniture object,the tenacity of bamboo is tested as it visually appears to be holding the weight and pressure of the wood. 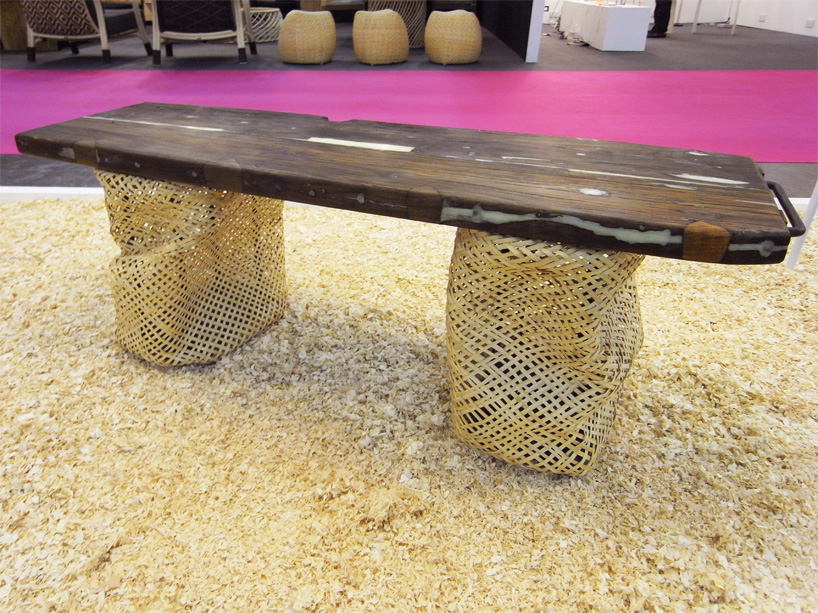 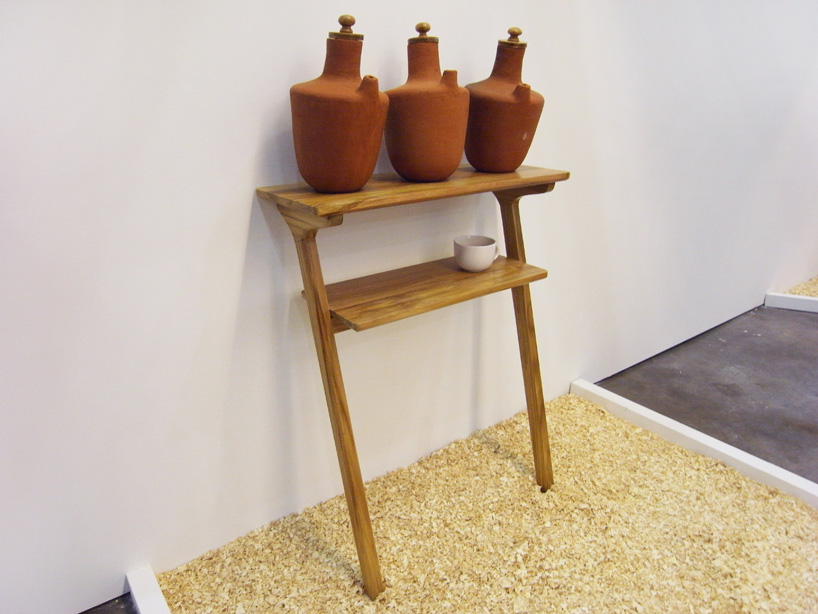 ‘priceless moment when I can meet professional designer and learn so much from them through discussion andworking together. it gives me a new perspective to know how they think and design.’ muhammad khumaidi, indonesia

‘kendi’ is a terracotta teapot that can lower water temperatures without electricity needs. it was commonly used before the existence of modern water dispenser and now a rare item. designer muhummad khumaidiwas influenced by indonesian culture and materials and wanted to combine it with the simplicity of the scandinavian furniture style.the design of the console table, harks back to the trestle tables of northern europe and uses teak wood – a commonly used material in indonesia. 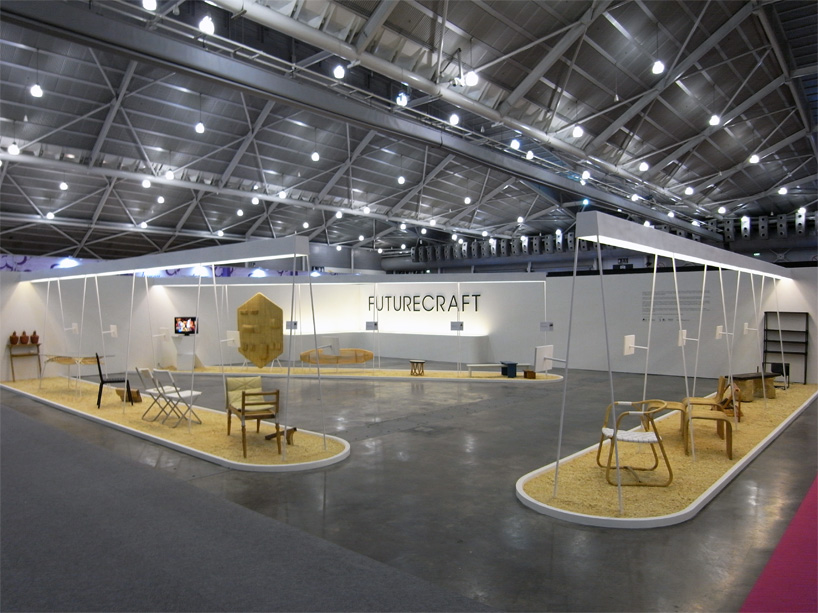 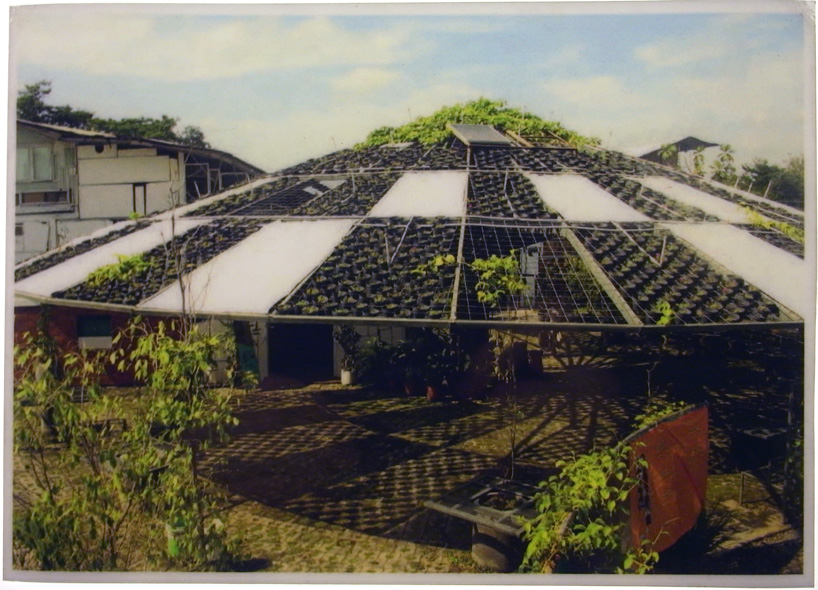 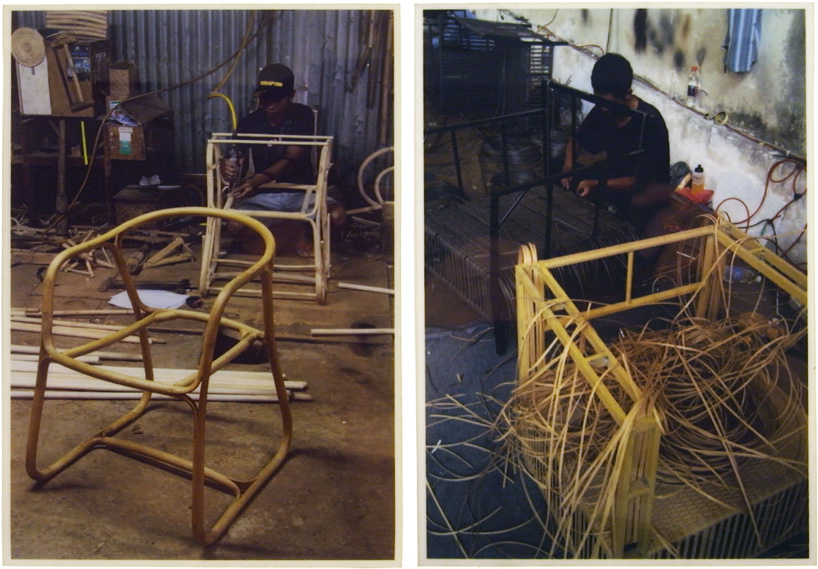 photos of the workshop in solo city 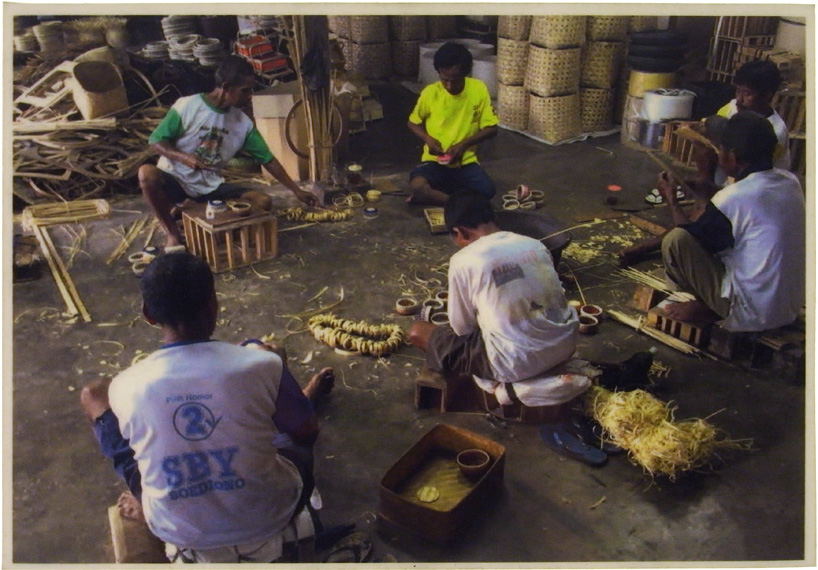 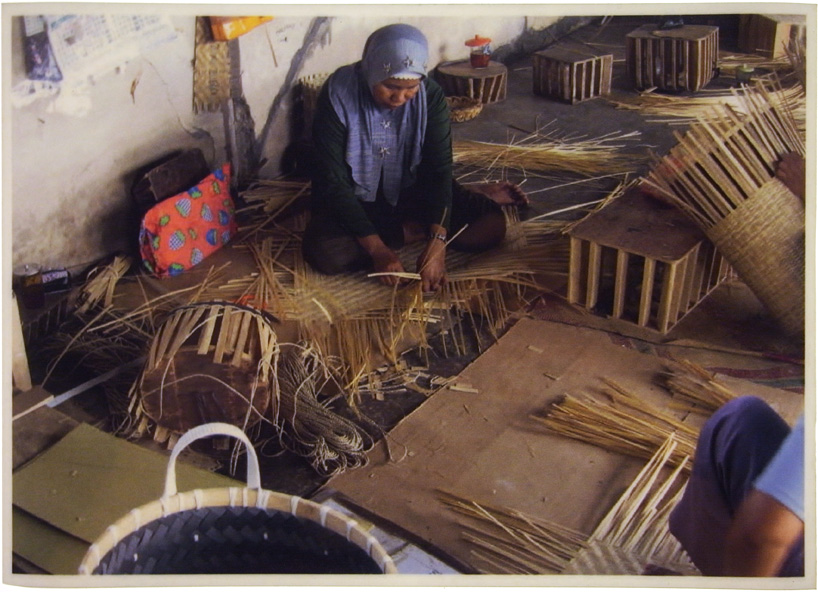 the international furniture fair singapore (IFFS), held in conjunction with the ASEAN furniture show (IFFS/AFS), the décor show and the hospitality show,is regarded by industry experts as asia’s most prestigious furniture trade show. with nearly three decades of experience since its inaugural event in 1981, IFFS/AFS remains the most distinctive channel for regional and international companies to venture the global markets.

the trilogy of shows features a comprehensive range of furniture by a diverse portfolio of quality exhibitors, and attracts a healthy and well-represented attendance of trade buyers and visitors. IFFS’ conference segment (hospitality.design.furniture) and numerous design initiatives (singaplural, d’space, furniture design platform and furniture design award) add depth and dimension to the singapore-anchored trade event, raising its profile and making it something not-to-be-missed in the industry calendar. 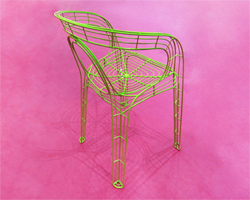 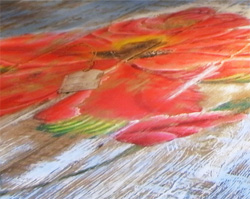 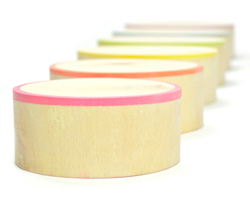 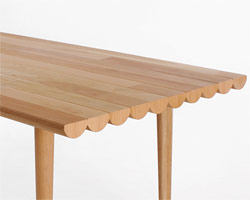