from june 16th through 21st, paris-based galerie armel soyer participates at design miami/basel 2015 with a presentation by creative forces pierre gonalons, gilles pernet, denis milovanov, ifeanyi oganwu, mathias kiss and julian mayor. the booth is interpreted as a neo-classical room from the 21st century — a ‘period’ space where all elements of a ceremonial-style salon are displayed. each of the contemporary creations interact and dialogue with one another, proposing a reinterpretation of a traditional living area. 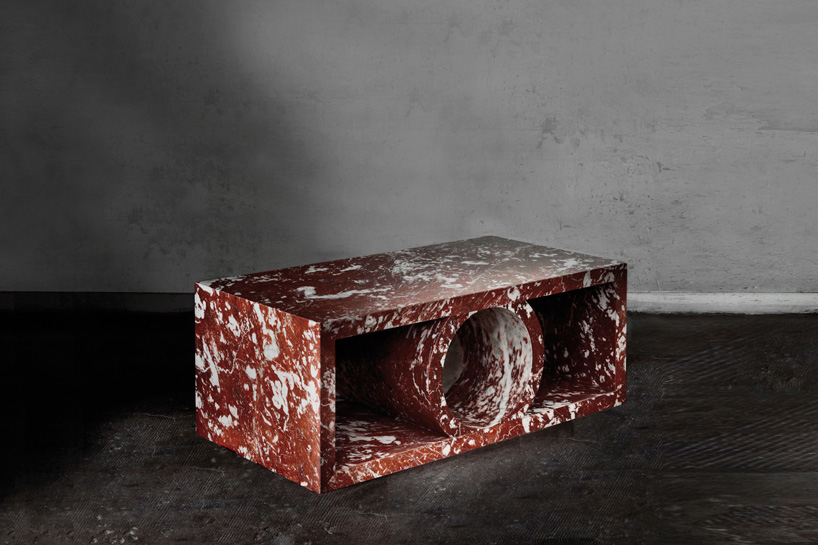 among the neo-classical installation at design miami/basel is a red marble coffee table by french interior designer and creative director pierre gonalons. displaying two geometries — a circle set within a rectangle — the new piece in french marble echos the visual magnificence of the louis XIV period. presented alongside the table, a console serves as a is a three-dimensional version of the inlaid marble floors of versailles. beyond this historical inspiration, the piece is completely contemporary and reflects gonalons’ minimal aesthetic. 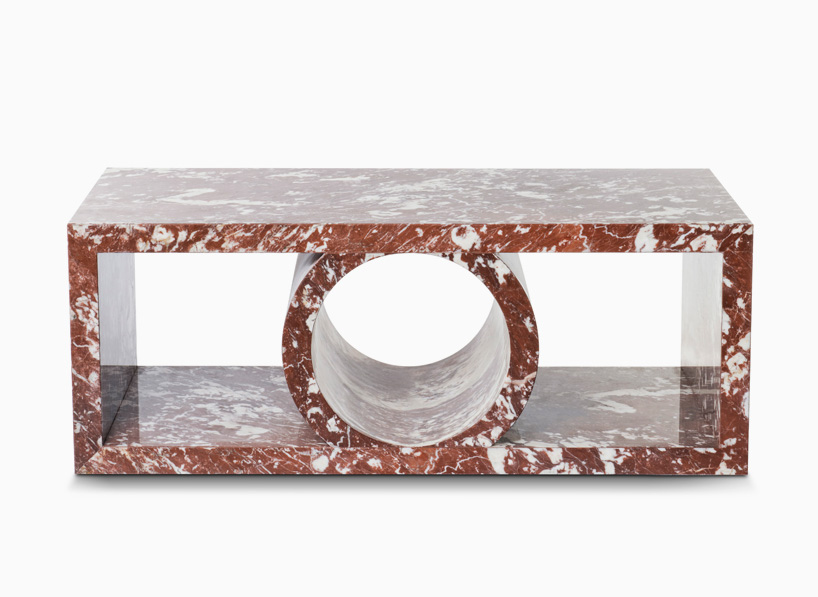 london-based designer julian mayor’s ‘glenda gold’ seat bears a highly geometric outline and slightly curved surfaces that reflect light in swirling pools. the seat was initially developed on a computer and with scale models, but the physical making processes of folding and welding leave the chair with a tension between controlled design development stages and an organic making process. the welding lines create a counterpoint to the mirrored structure and the heat distortion adds a level of depth to the surfaces of the chair. 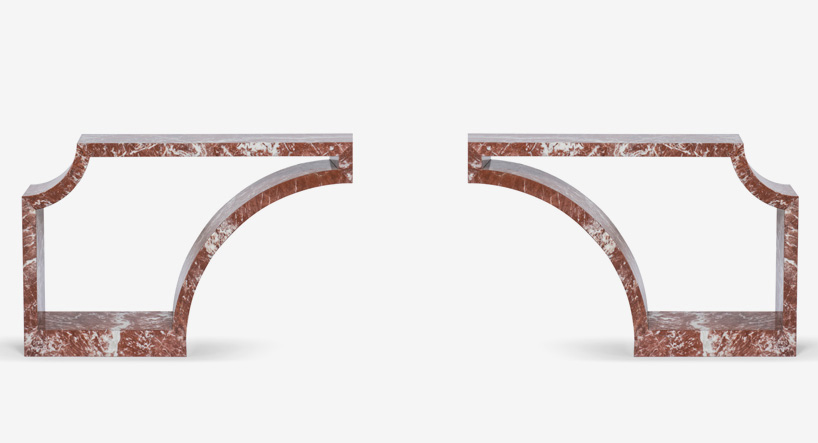 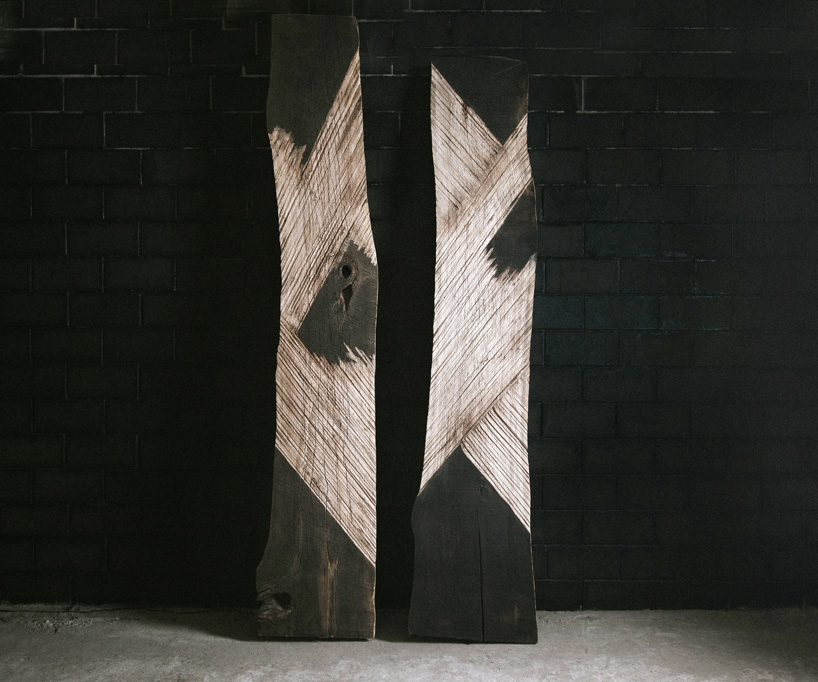 a sculptural bench and panels from russian artist denis milovanov are presented for the first time by galerie armel soyer. drawing influence from the culture of north russia, milovanov sculpts fallen oak trees to highlight their abstract, brutal and totemic qualities. 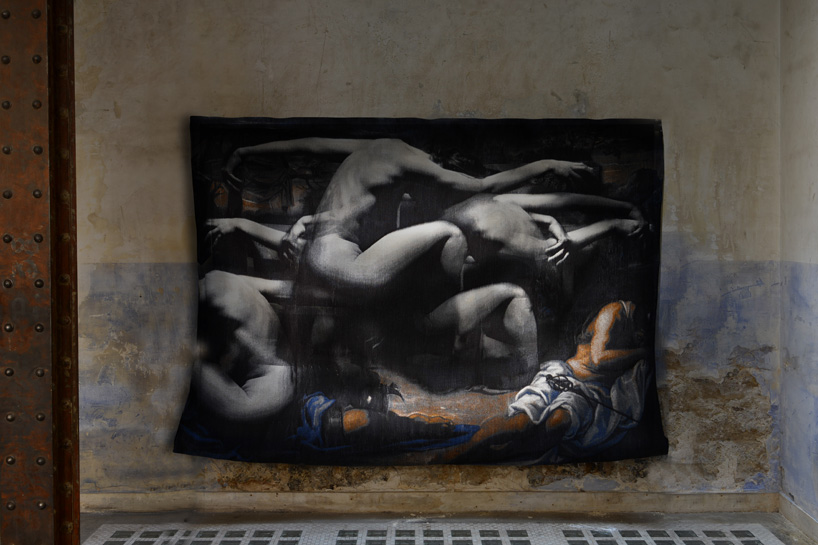 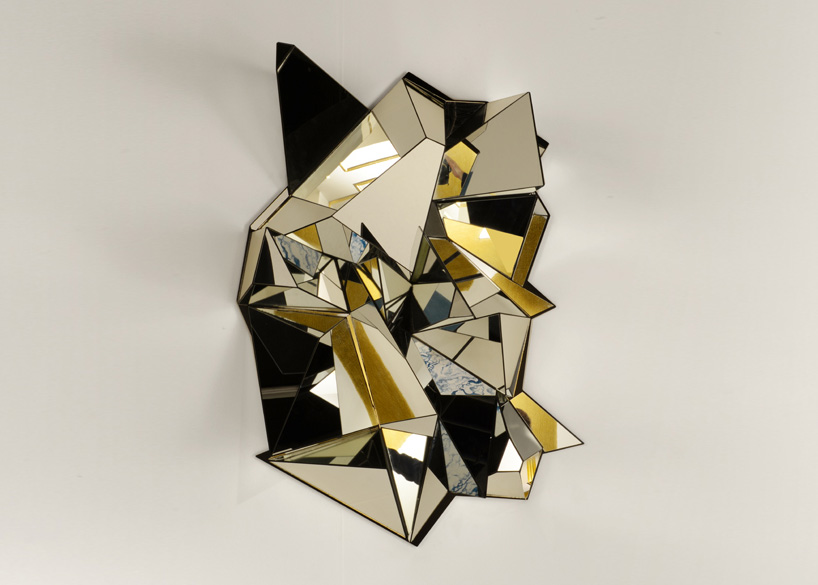 french creative mathias kiss’ ‘mercure’ mirror is emblematic of his work with folds and the deformation of rigid material. the geometrically-formed piece is conceived around a timeless standard of stylistic excellence, adopting both skilled craftsmanship and contemporary experimentation in its composition and design.

ifeanyi oganwu, founder of london-based expand design studio, has realized ‘inverted bulgy’ a free standing shelf made from mirror-polished stainless steel. its substructure is exaggerated to form a central collection of functional planar surfaces, which intersect a draped curve. multiple reflective surfaces blur the distinction between interior and exterior. 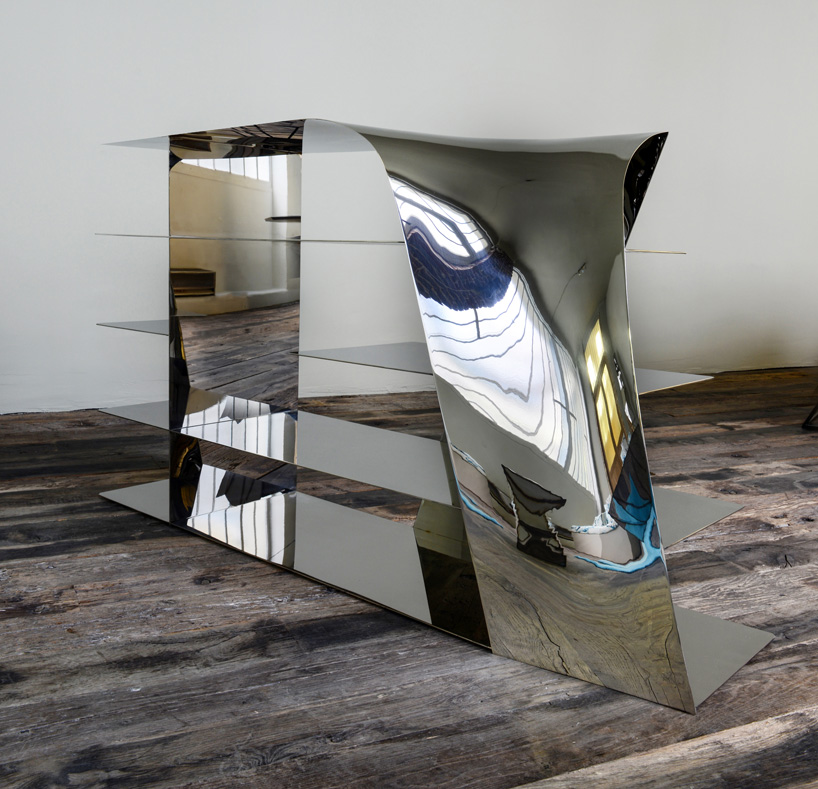 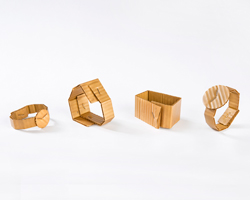 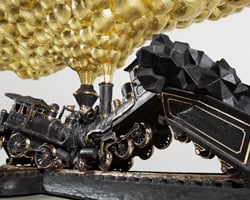