the awards are presented by the german design council

since its inception ten years ago, the german design awards, presented by the german design council, has built up a trusted reputation within the industry. on the occasion of its 10th anniversary this year, the 37-member jury once again will honor outstanding design in various categories. 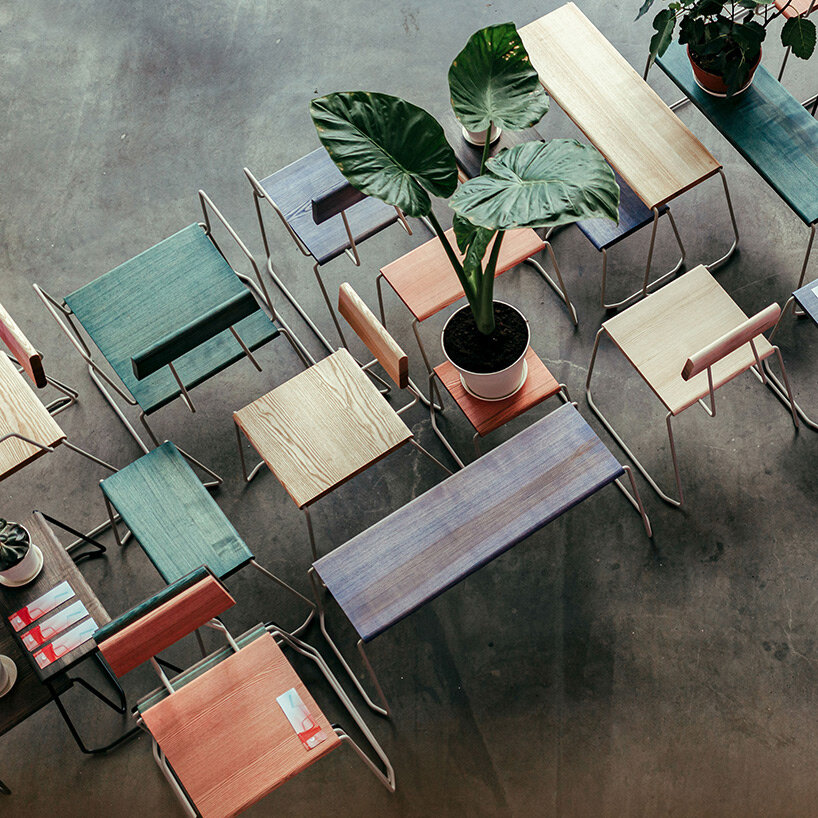 companies – as well as architects, interior designers, and professionals from product and communication design – have trust in the prize. but where does this trust come from? most likely, it’s the result of three factors: the reputation of the awarding institution, the composition of the jury and the fact that it’s now been around for ten years. for example, anyone who has personally experienced how the german design awards became a real communication tool, leading to coverage, new contacts and customers, already has the decisive arguments for the award at hand. 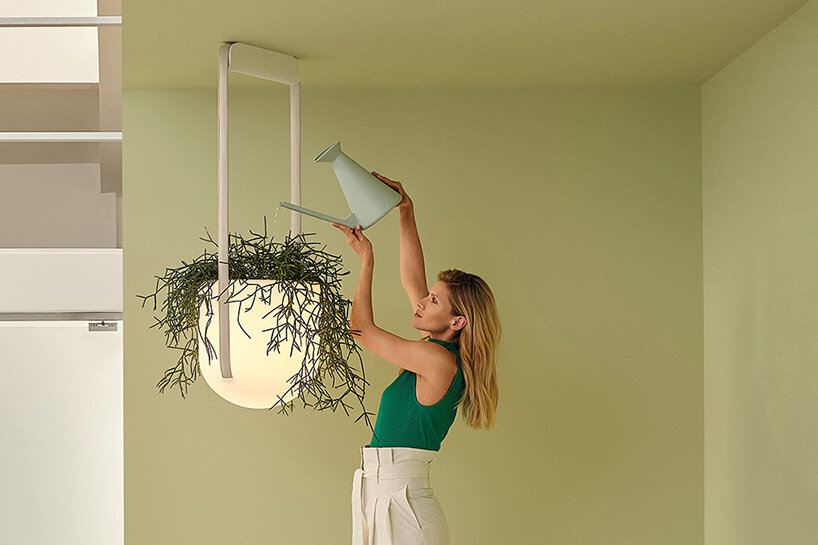 jungle is a luminaire and plant holder from flexx.design, picking up on the trend for hanging gardens in living spaces.

when I looked at the members of the jury for the german design awards 2022, I had to smile: so many familiar faces! I got to know designer and visiting professor janice kirkpatrick as a student at the glasgow school of art, and I have many good memories of meetings with nicolette naumann, silvia olp, mark braun, reinhard pascher, armin illion and markus weisbeck. this year, the international jury is comprised of a total of 37 people who, with their expert competencies, took on the tasks of selection and evaluation.

the award is not just about beautiful shapes and elegant surfaces, but about tangible solutions developed with innovative strategies. because designers help shape the future of all of us and create added value for society. the german design awards is distinguished by the fact that it recognizes answers to particularly difficult problems, promotes those involved in finding their solutions and creates greater publicity for them. 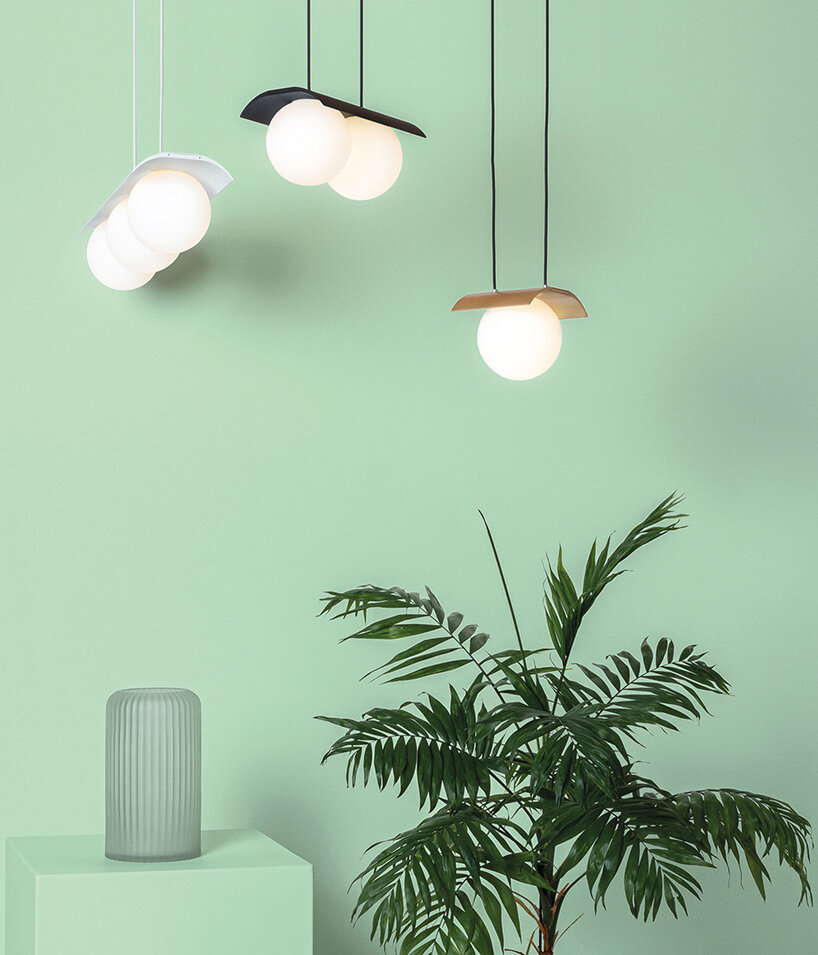 while the traditional, festive ambient awards ceremony was cancelled once again due to the pandemic – a decision that was ultimately the right one but, nonetheless, certainly not an easy for the organizers to take – fortunately, there are still other ways to find out more about the award-winning designs. firstly, there is the specially set-up website.

and in addition, an exhibition at the museum angewandte kunst in frankfurt from 11–27 february will show the winning contributions in the fields of architecture and design. entitled ‘how designers think’, the category winners in ‘excellent communications design’, ‘excellent product design’ and ‘excellent architecture’, as well as the newcomer finalists and the ‘personality of the year’ will also be presented. 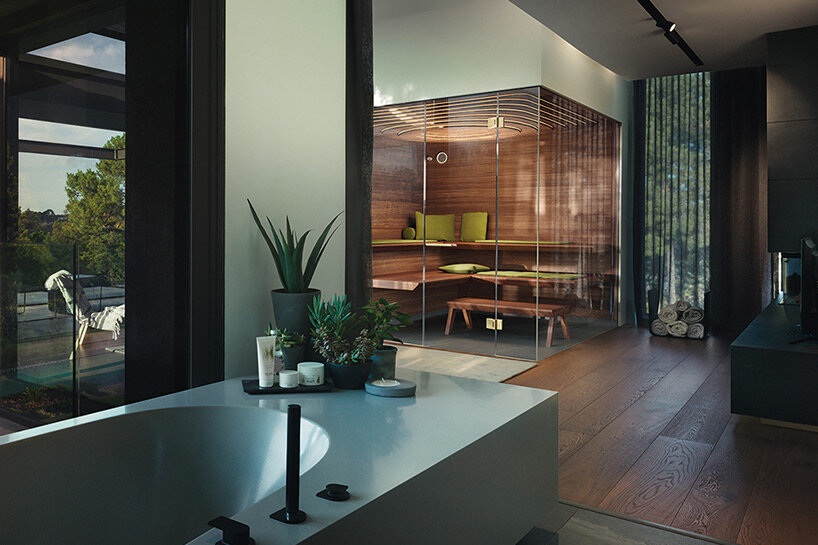 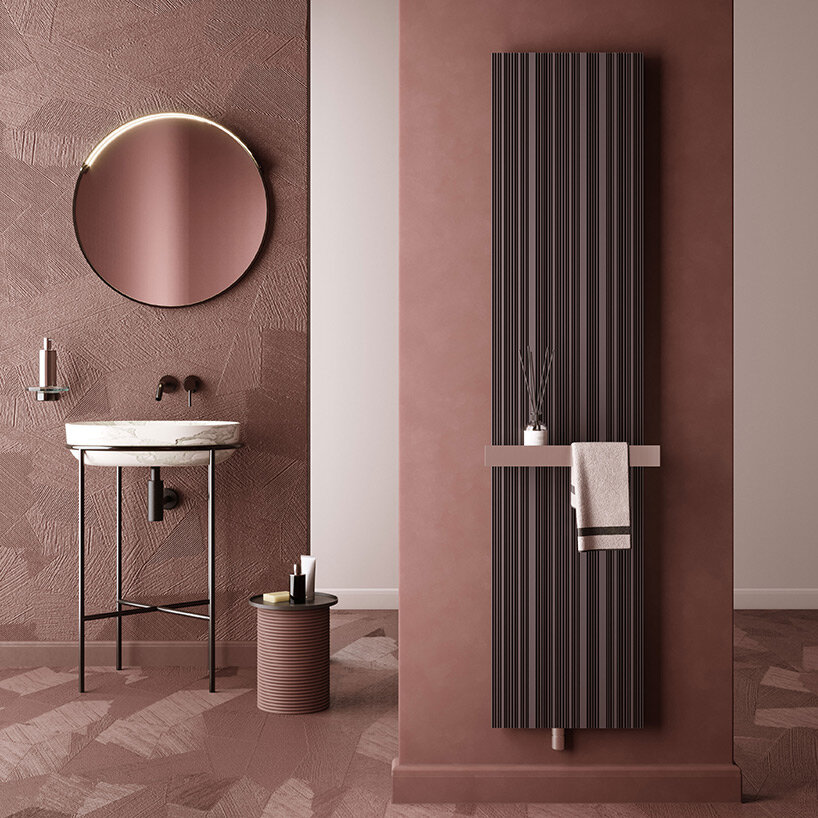 below: element by the italian manufacturer cordivari s.r.l., designed by marco pisati

berlin designer anne bansen is the proud recipient of the newcomer award, which promotes talented young designers and is decorated with a 15,000 EU prize. in addition to the financial support, bansen and four other finalists will also receive access to the international contact network of the german design council.

bansen is being recognized for her innovative and aesthetically convincing approach to global design, with the topic of safety in everyday life playing a central role in her work – a factor which should set her up for further future success. GDA’s ‘personality of the year’ 2022 is a true legend – an architect who values clarity and a sense of proportion above all: david chipperfield.

for many years, chipperfield’s japanese-influenced, minimalist formal language has taken concrete shape in his immediately recognizable structures around the world. chipperfield buildings – such as the recently completed extension of the kunsthaus zurich, the literaturmuseum der moderne in marbach or the extension of the folkwang museum – show, according to the jury’s statement, ‘a sovereign handling of light, space and material.’ 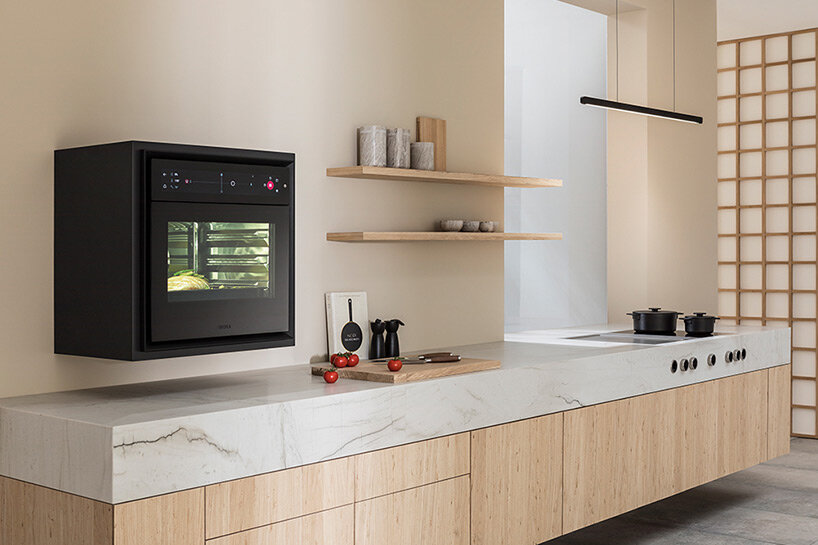 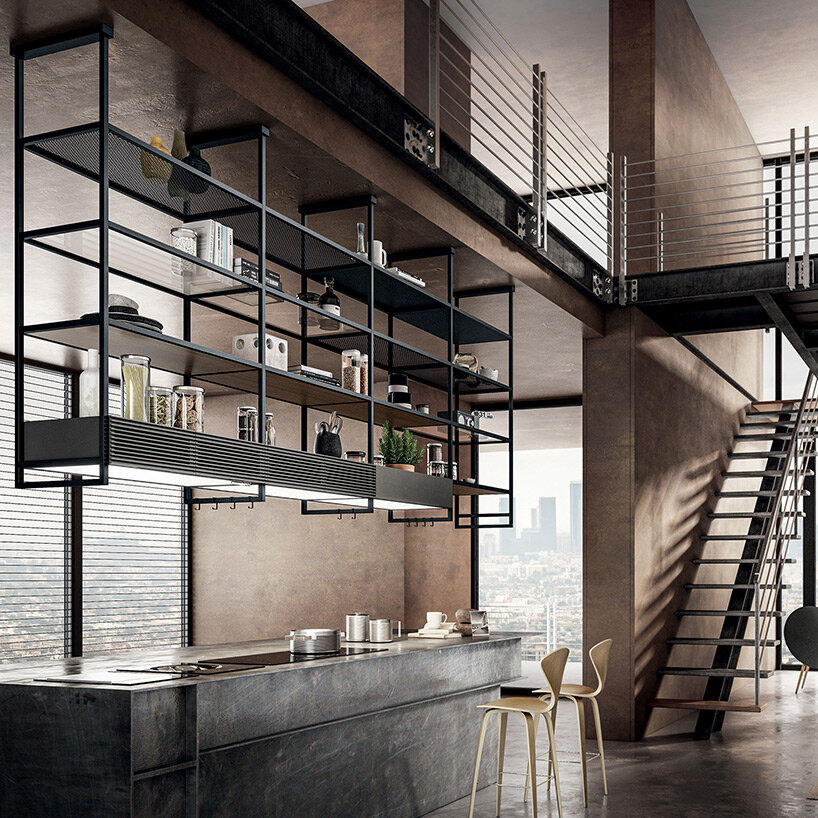 below: the modular kitchen shelf element, open suite by elica, with an integrated extractor hood, designed by fabrizio crisà

first prize in the fields of architecture and interior architecture was awarded to projects that blend harmoniously with nature, integrate cultural values and include either ecological or social components. a prime example is ICI architecture’s ‘six-directions meditation courtyard house’: the harmonious design follows a buddhist worldview with its extraordinary architecture and blends in seamlessly with its surrounding environment.

A German project completes the ranks for the highest award: the new underground station of the ‘Rotes Rathaus’ City Hall in central Berlin by Collignon Architektur

jiakun architects’ design for the ‘suzhou museum of imperial kiln brick’, also awarded gold, combines traditional chinese and modern architectural elements to create a cultural synthesis that showcases the art of brickmaking in the imperial kiln. a german project completes the ranks for the highest award: the new underground station of the ‘rotes rathaus’ city hall in central berlin. 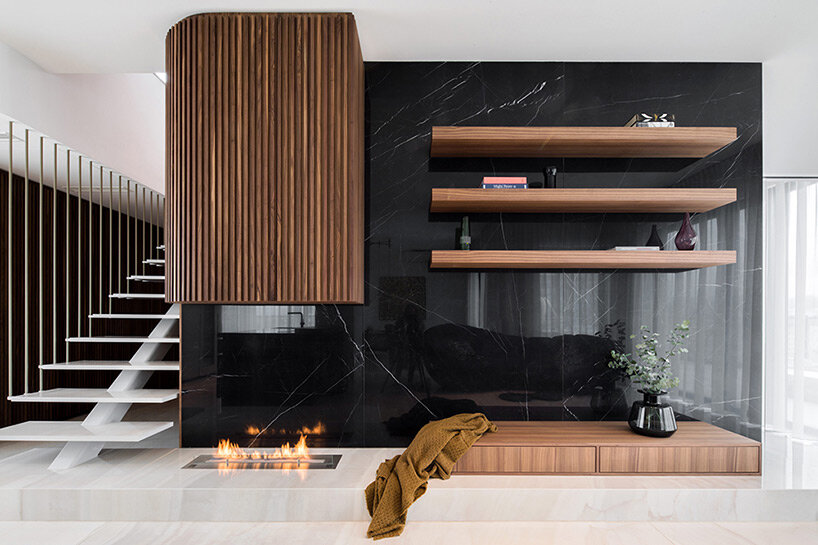 penthouse L – luxurious interior design above the rooftops of vienna, designed by destilat design studio for the 165-sqm living-space of a new building in the austrian capital.

and what’s on the german design award’s travel itinerary, you may ask? next stop is the call for entries 2023 – a year that hopefully witnesses the return of an in-person awards ceremony, glamour, and overjoyed winners in front of a captive audience.