the german government is to make public transport free in five of its major cities in an attempt to encourage people to leave their cars at home and help meet new pollution targets set by the EU. bonn, essen, reutlingen, mannheim and the town of herrenberg which is south of stuttgart — one of germany’s most heavily polluted cities — will trial the free system by the end of the year, according to a letter obtained by german media on tuesday 13 february 2018.

die welt reported germany was ‘considering public transport free of charge in order to reduce the number of private cars’ in the cities. the information was deduced from a letter penned by a group of german ministers. 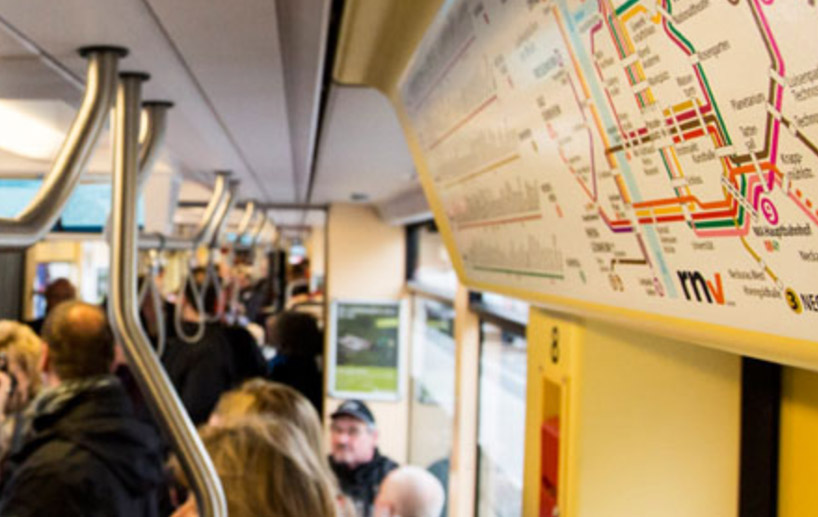 the letter proposed increasing the number of electric-powered vehicles, offering populants incentives to buy electric cars and ideas for implementing low-emission zones. the moves could radically change commuting behaviour, and potentially influence the future development of the cities’ infrastructure.

germany is working to reach safe targets since it came under fire from the european environment commissioner karmenu vella. germany and eight other nations including spain, france, italy and the UK were threatened with legal action after failing to reduce toxic air-pollution levels to meet regulations.

‘effectively fighting air pollution without any further unnecessary delays is of the highest priority for germany‘, three ministers including the environment minister, barbara hendricks, wrote to vella. the country has already considered banning diesel fueled cars and just last year it started using the world’s first zero-emissions passenger trains, giving off only steam and condensed water into the atmosphere when it runs.