bike design. bologna-based designer gianluca gimini conducted an experiment by asking friends, family and total strangers, to draw a men’s bicycle by heart using just a pen and a sheet of paper. some accurately remembered a bicycle’s frame design, but others drastically varied. 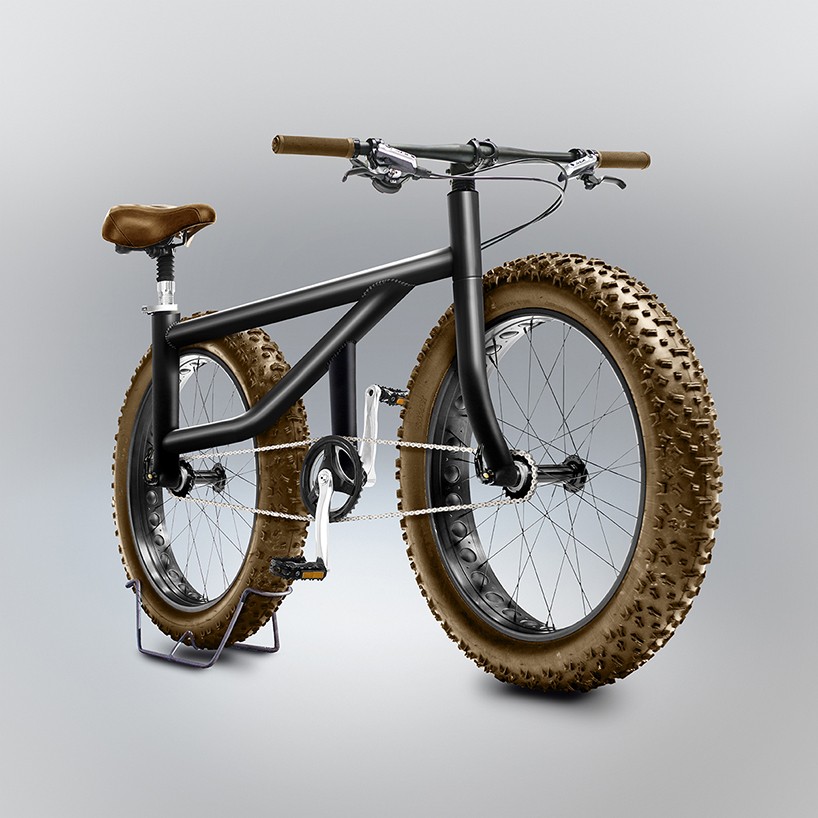 little did he know psychologists used this type of demonstration to show how our brains sometimes trick us into thinking we know something even though we don’t. gimini ended up collecting hundreds of drawings, building up a collection he calls ‘velocipedia’.  ‘there is an incredible diversity of new typologies emerging from these crowd-sourced and technically error-driven drawings,’ says gianluca gimini. ‘a single designer could not invent so many new bike designs in 100 lifetimes and this is why  I look at this collection in such awe.’ 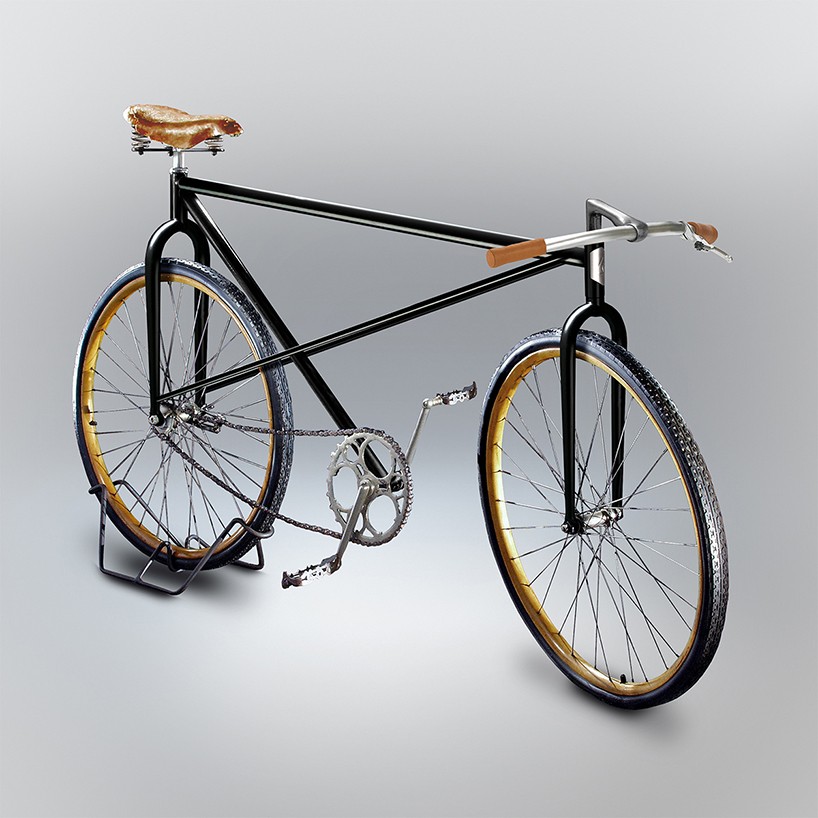 the designer eventually transformed a select few he found most interesting and rendered them as if they were real. gimini continues – ‘I became the executor of these two minute projects by people who were mainly non-designers and confirmed my suspicion: everyone, regardless his age and job, can come up with extraordinary, wild, new and at times brilliant inventions.’ 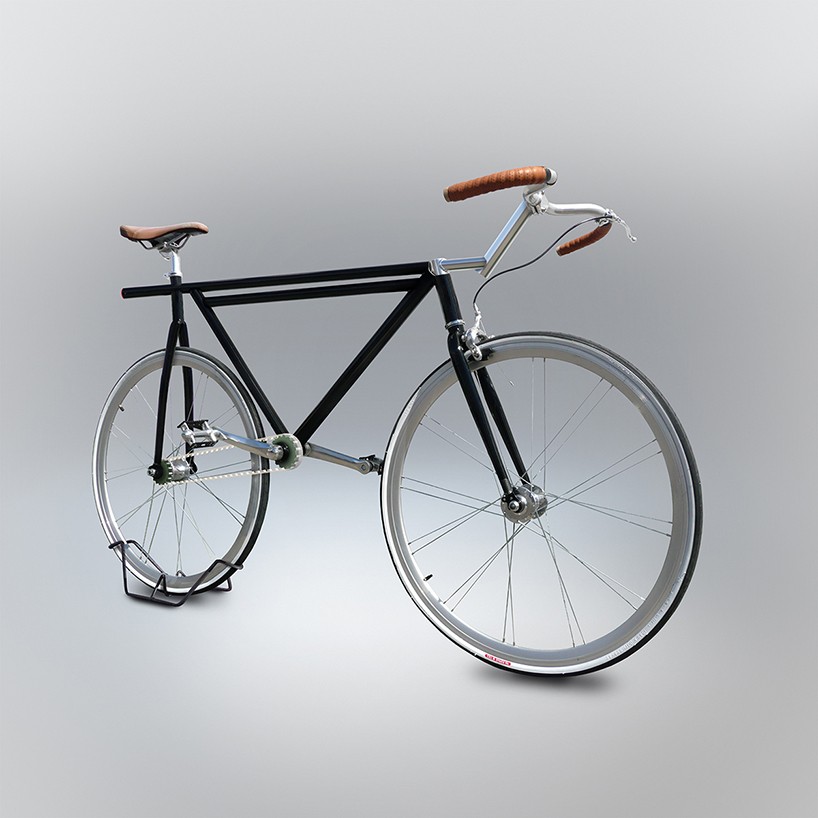 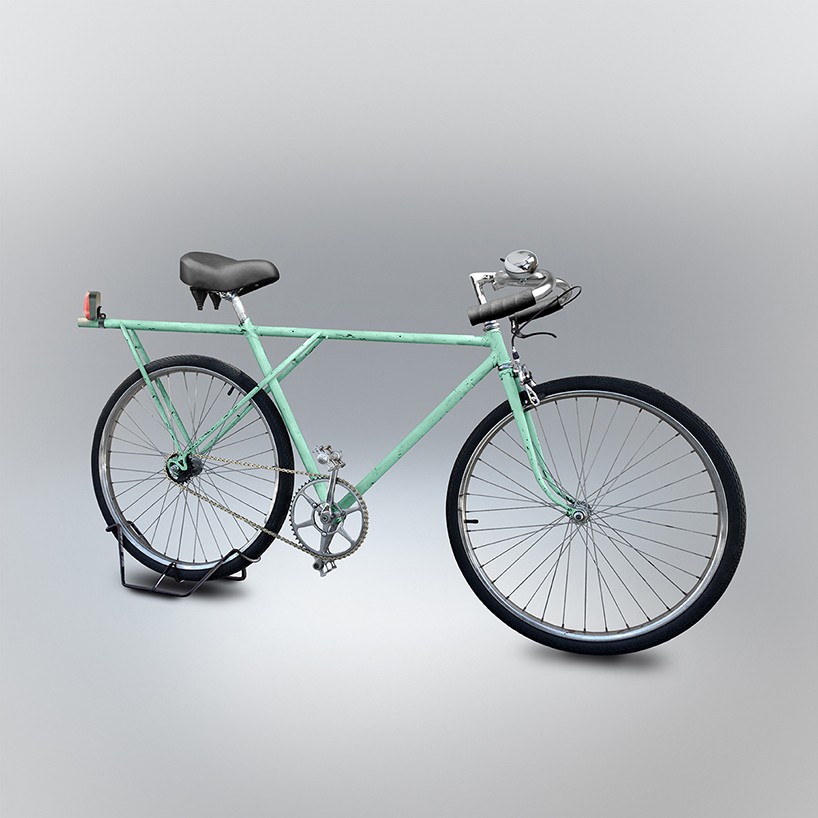 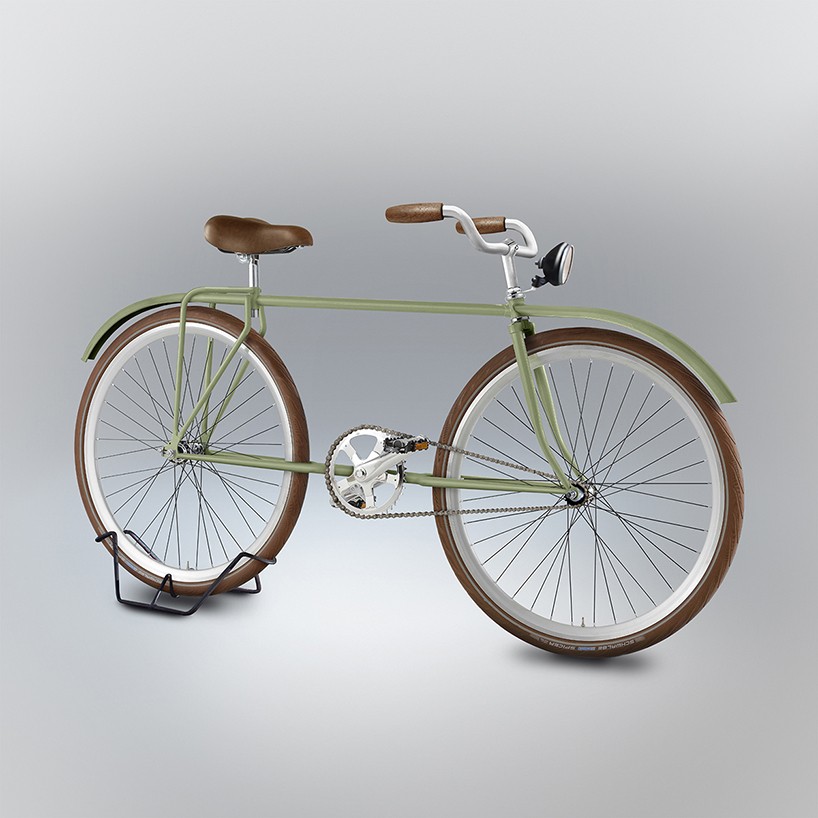 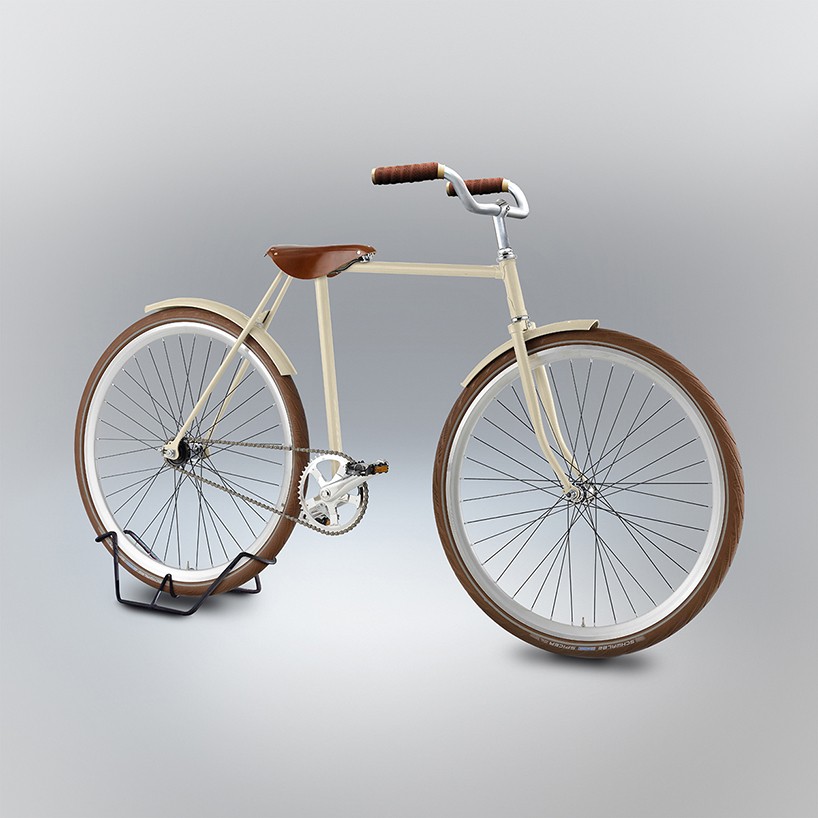 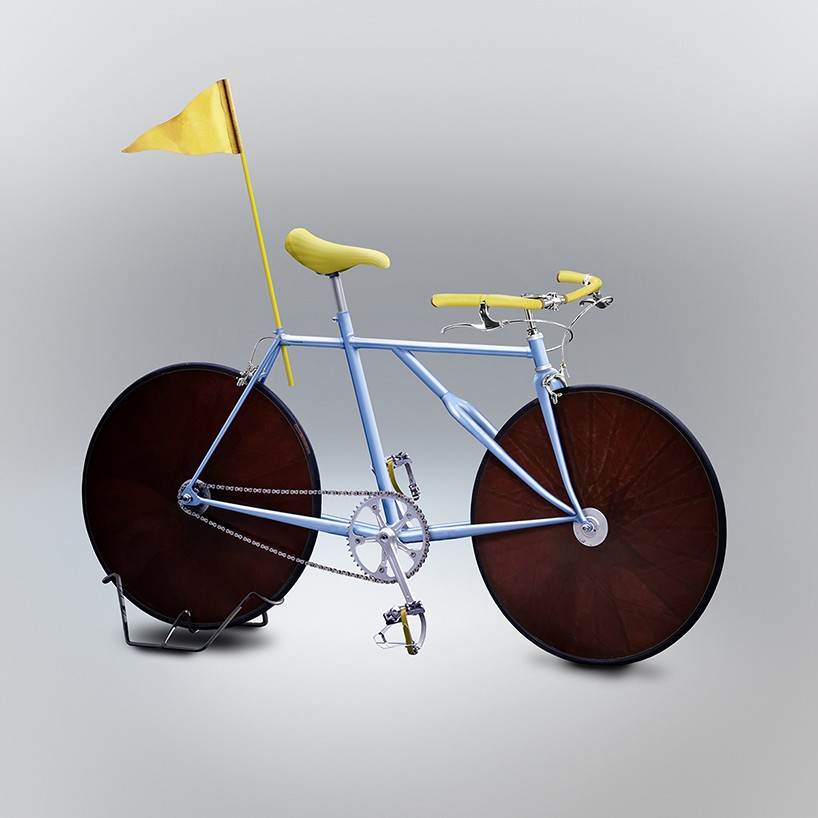 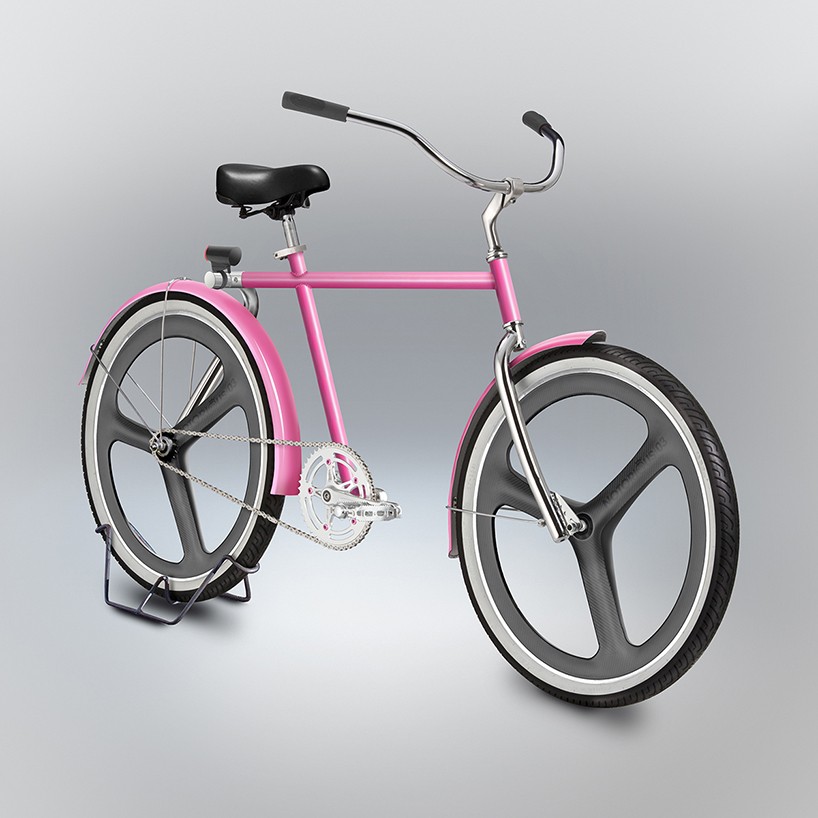 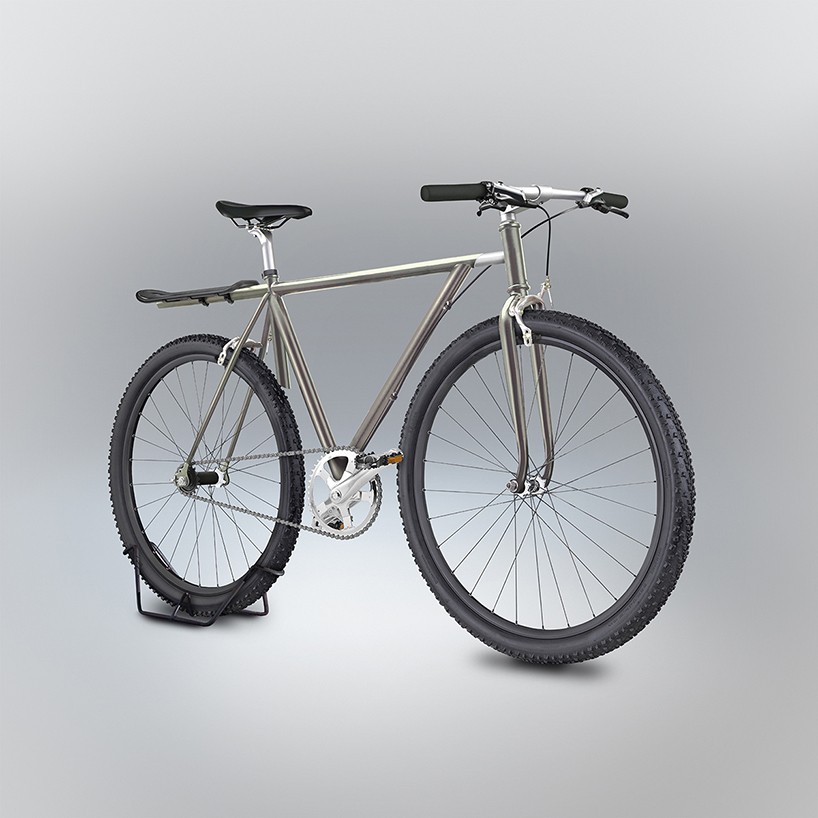 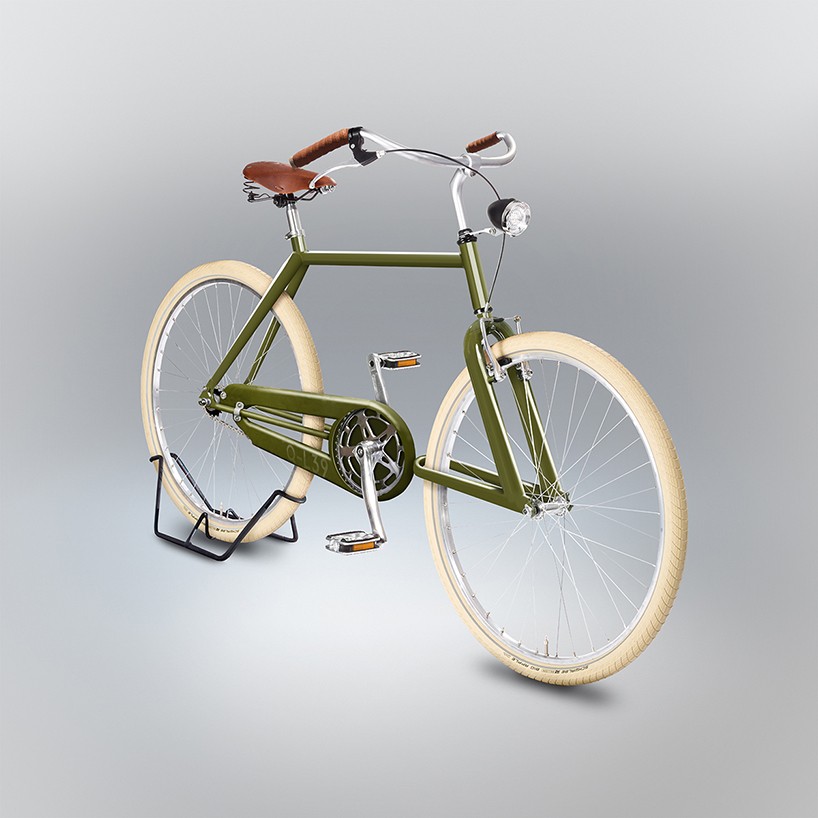 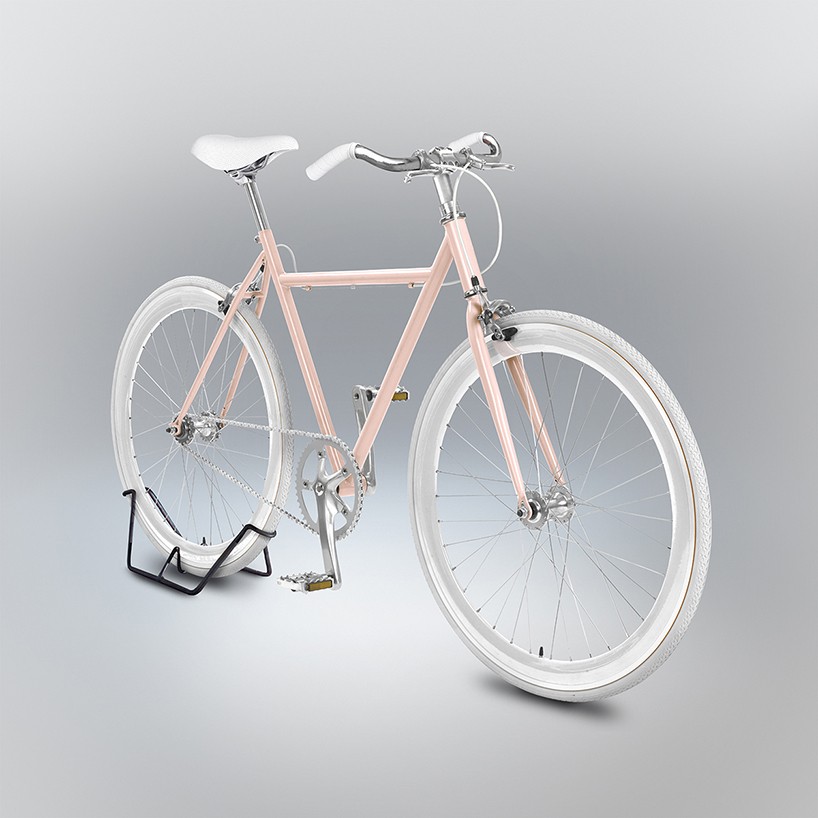