in 1954, at the age of 24, gianni berengo gardin took his first photograph. from that point, the camera would be his constant companion.
after becoming a photojournalist, his simple yet raw language started to develop. for berengo, it was not about art or about the act
of photography, but the process of documentation. however, his images resonated with people. they did more than
just provide information — instead he captured surreal moments which spoke to the subtle oddities of the human condition.
berengo’s approach to photography relies heavily on the fact that he uses only black and white film, no digital cameras or
computerized post-production. he leaves all his images raw, exactly as he shot them. he believes that making an image more attractive
in post-production is artificial, clashing with his engrained photojournalistic instincts.  the power of photography lies in its close connection
to reality. modifications can make it more beautiful or compelling, but it will no longer be the truth. 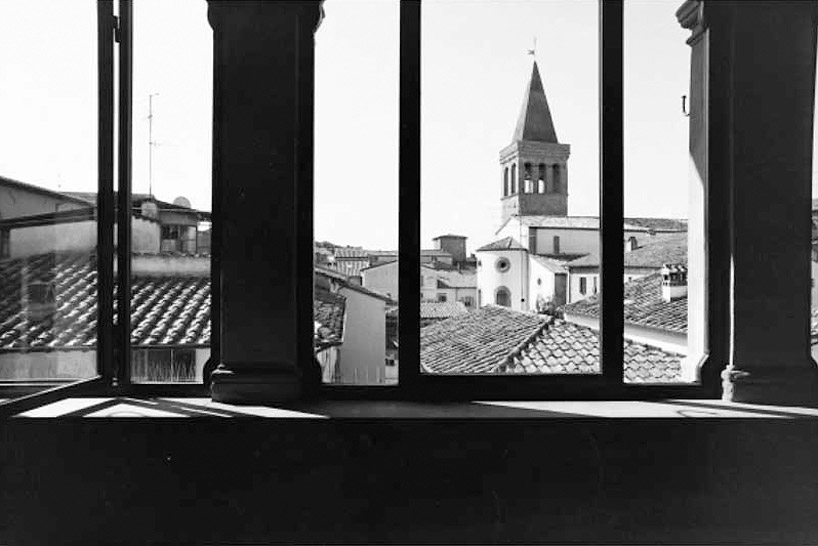 berengo’s work, stretching from architecture and  landscape to fashion, has appeared in domus, le figaro and time magazine. he has compiled 210 photographic books as well as shot for companies such as procter & gamble and olivetti. his photographs are at the museum of modern art new york and the national library in paris. currently, a twelve piece collection he produced for fantini is being shown at the bel vedere gallery. 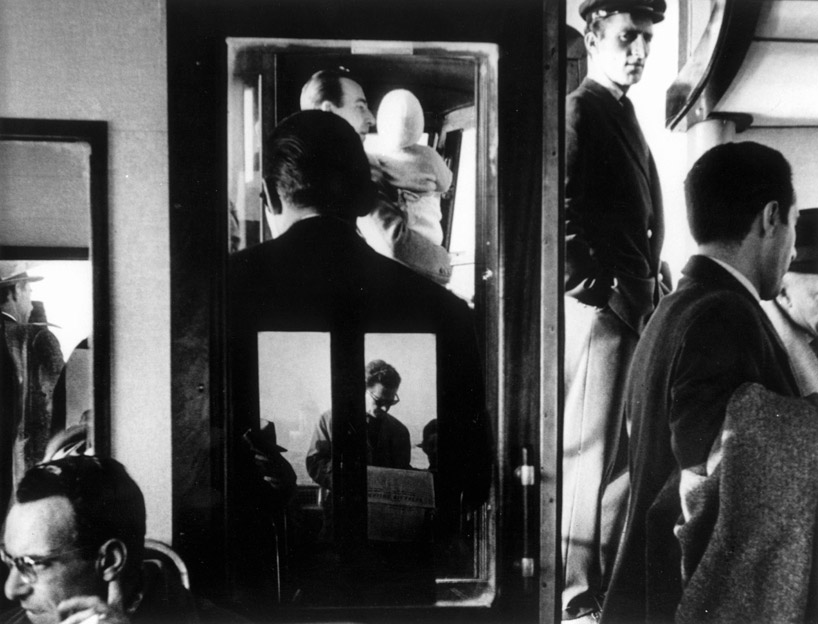 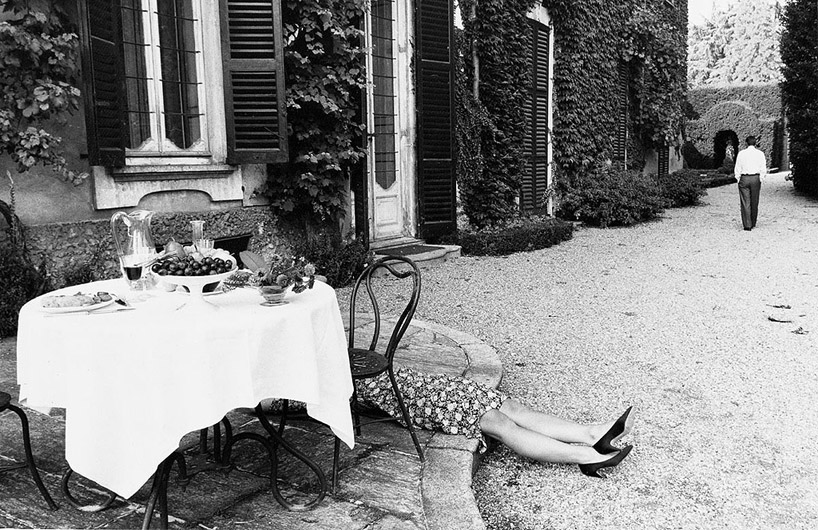 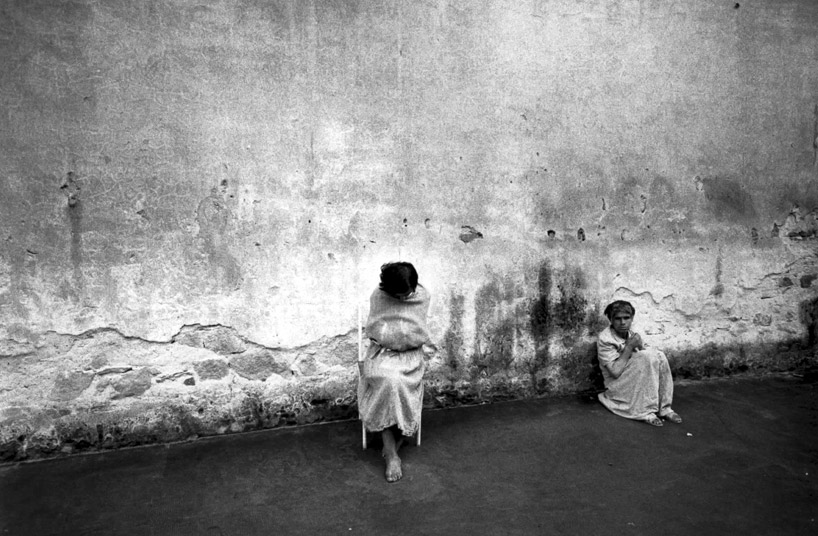 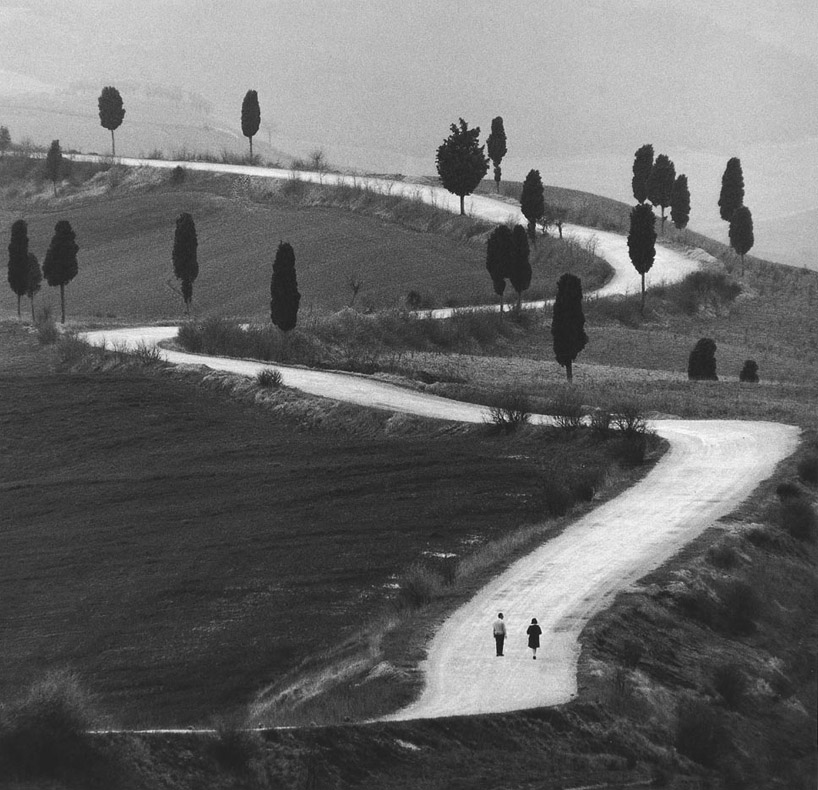 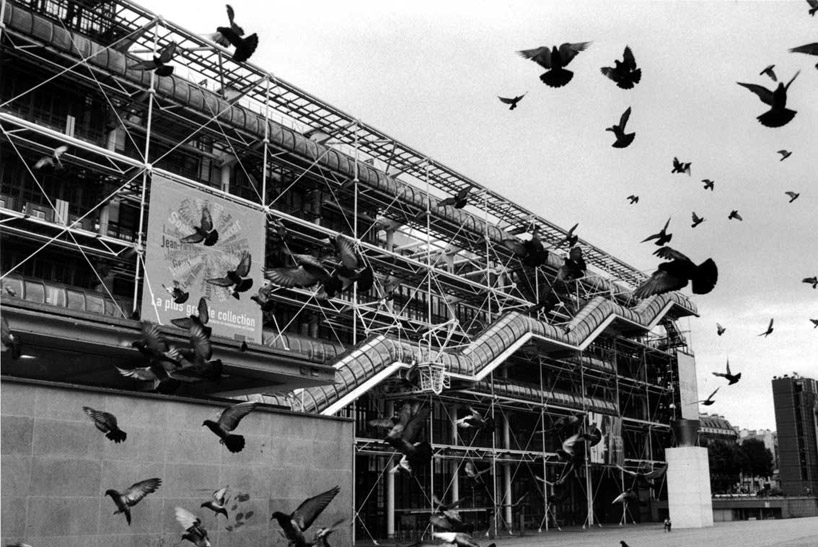 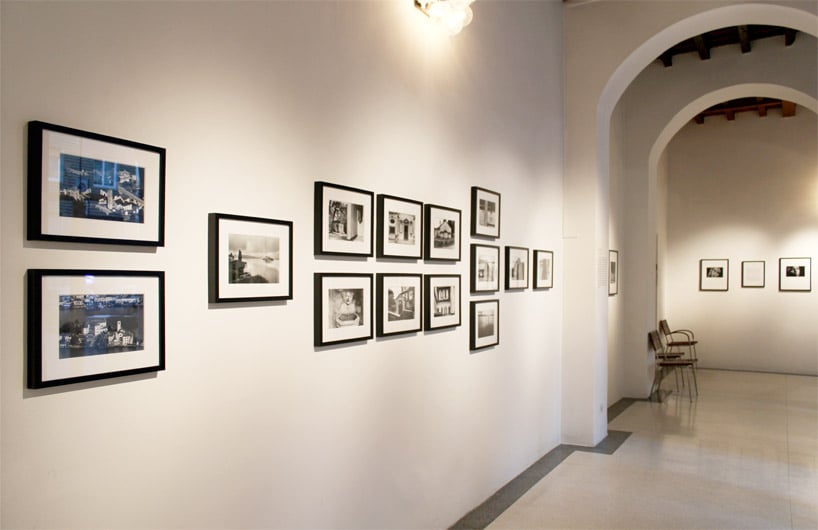 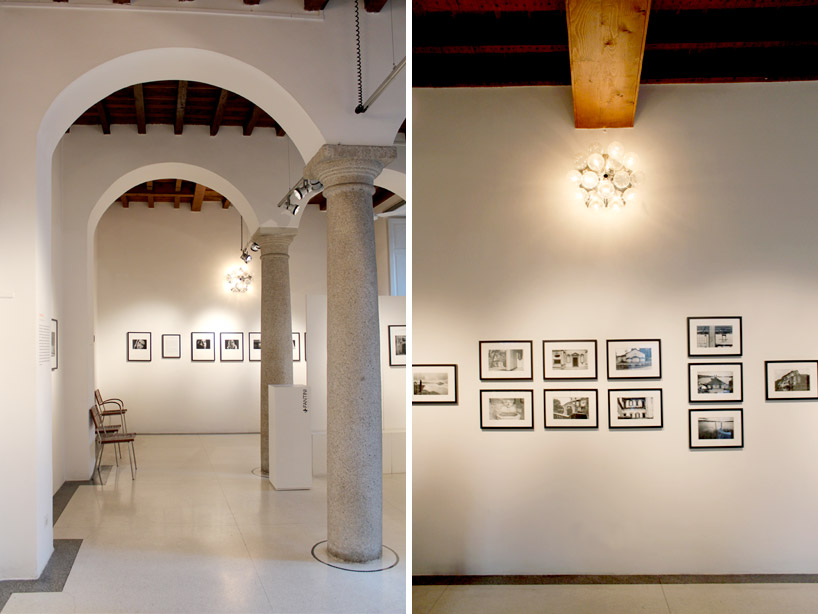 the twelve images were compiled into a calendar  image © designboom 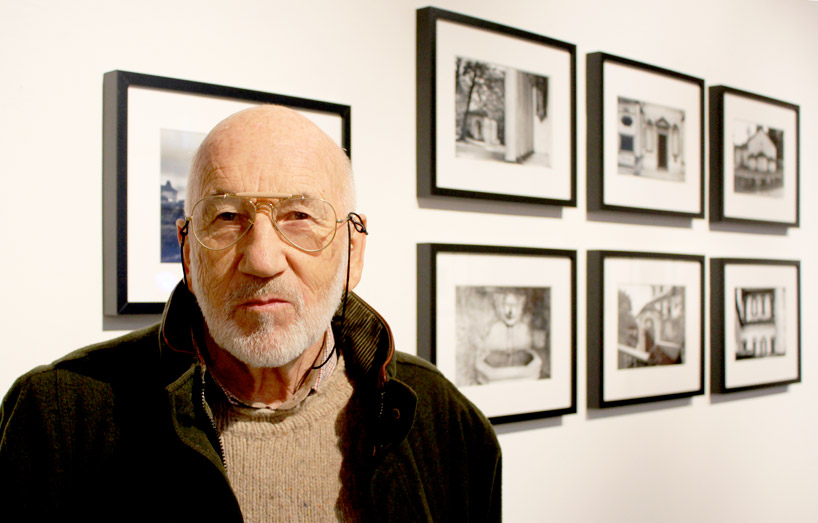