roomservice design gallery presents the first exhibition in spain of the furniture of dutch industrial designer gijs bakker. also known as a jeweler and design theoretician, he co-founded droog design  with renny ramakers in 1993.

bakker is known for his experiments with new materials and his conceptual designs. his practice covers a broad spectrum of everyday utensils, up to architecture and fashion, always revolving around function and classic aesthetic. today he is the head of the design academy eindhoven’s masters deparment, IM. 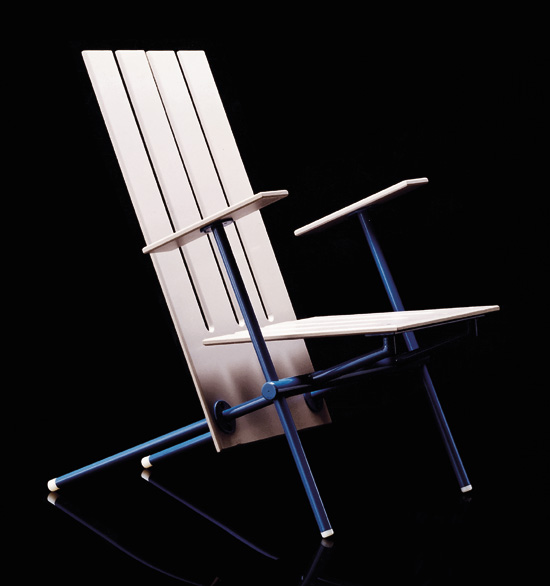 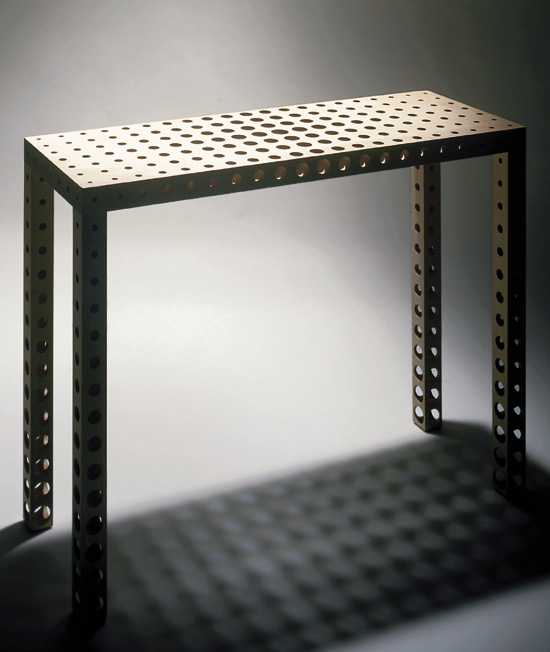 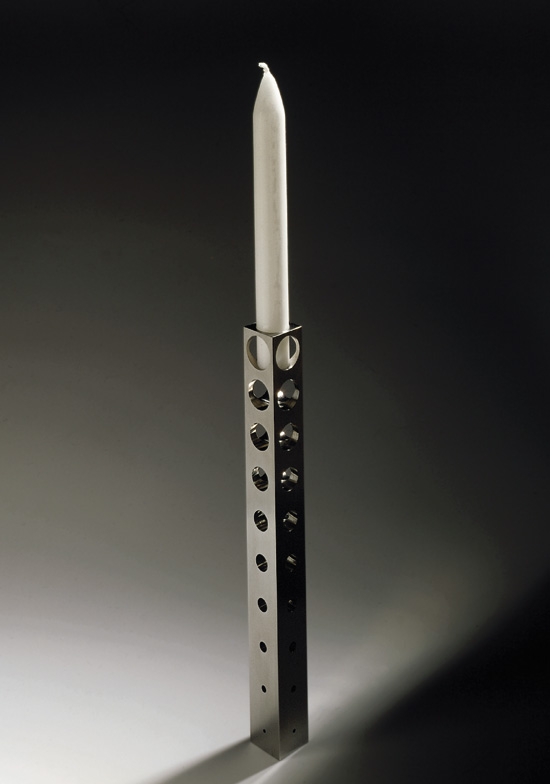 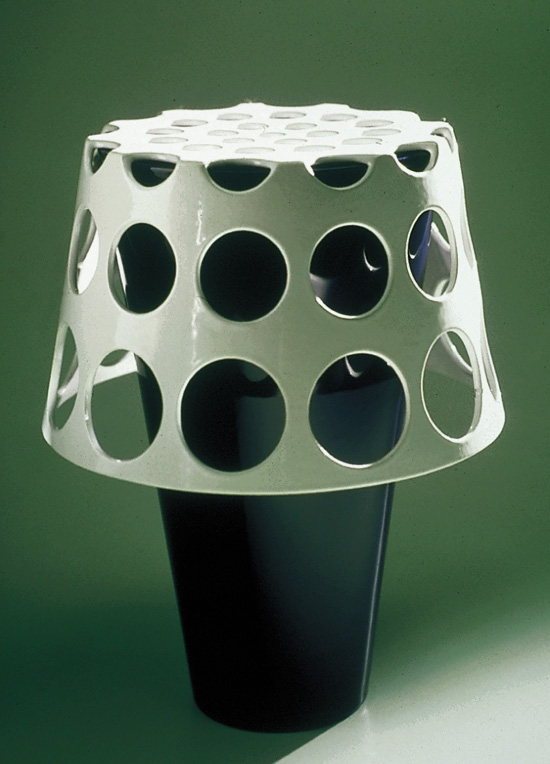 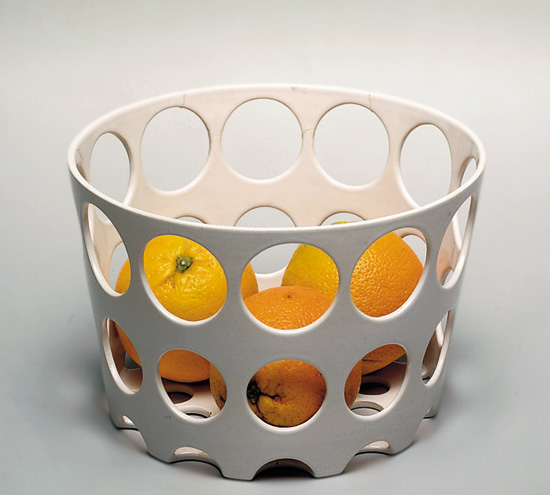 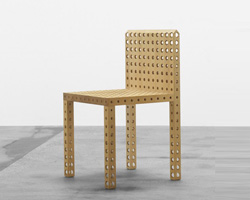 May 30, 2015
atelier courbet presents the holes project by gijs bakker 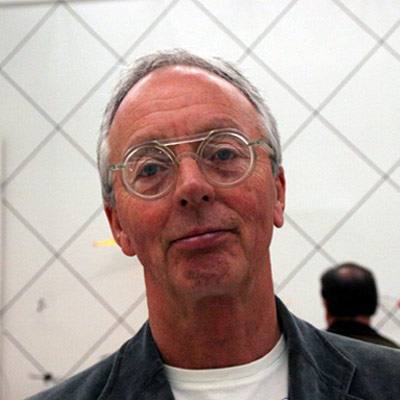