gilles belley is also the winner of the ‘bourse agora’ 2009 for his project: ‘the organic factory: agromaterials’. the biennial award enables young design professionals active in france to realise a personal, un-commissioned project.

which strategies can we come up with to consume less? here a a few ‘ micro-infrastructures’ to encourage new behaviors. 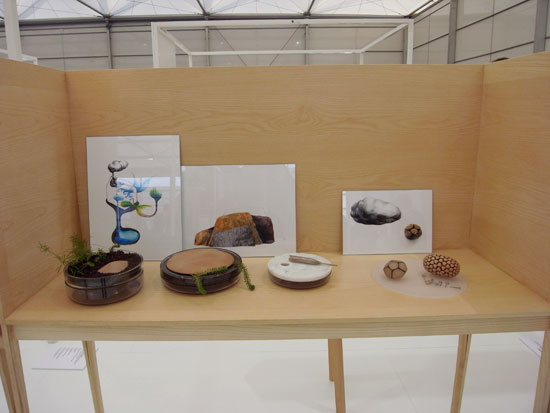 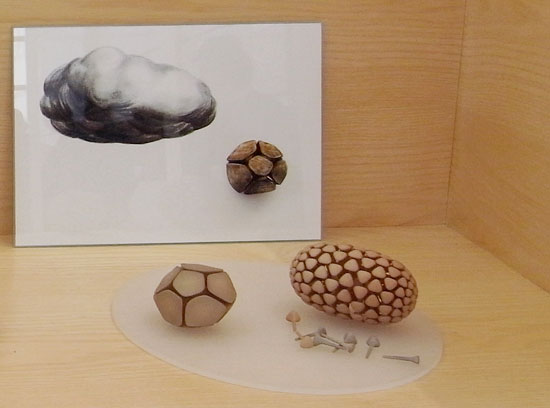 ‘inflorescence’ used as bath aroma, it combines the beauty of the geometry of the flower buds of the muscari flowers with the olfatic experience of the intense antibacterial and aromatic oils. image © designboom 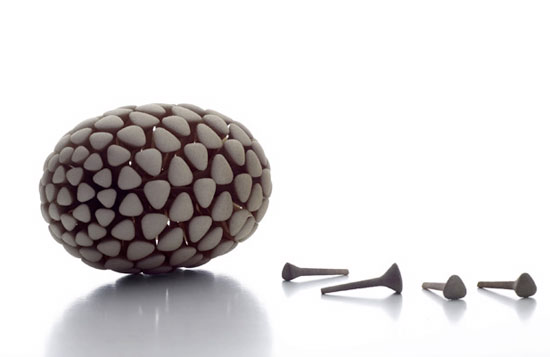 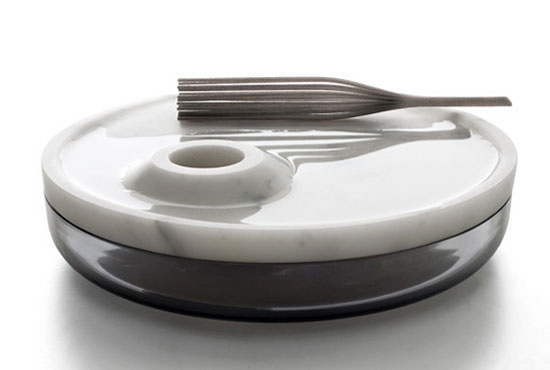 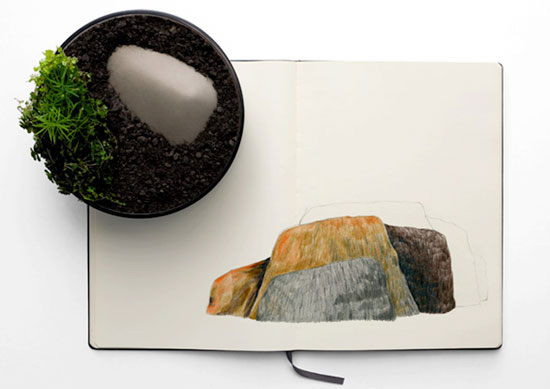 ‘colline’ , its base contains seed with fertilizer made of agromaterials 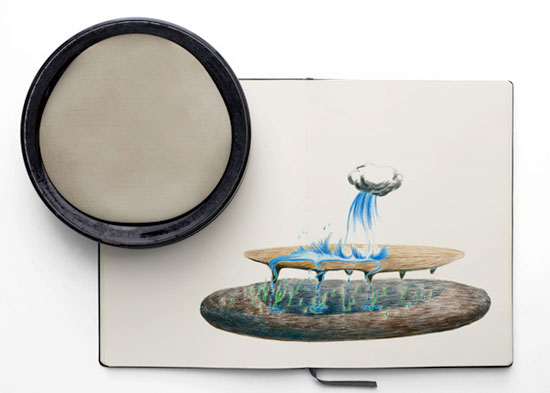 ‘plaine’ organic fertilizer made of agromaterials when watering, water slides of the ‘plaine’ to moisten the lower strata 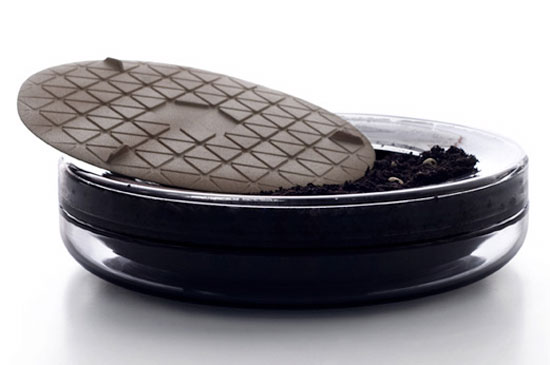 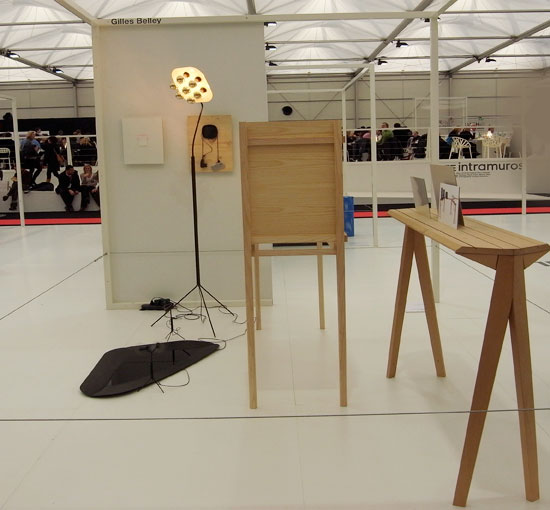 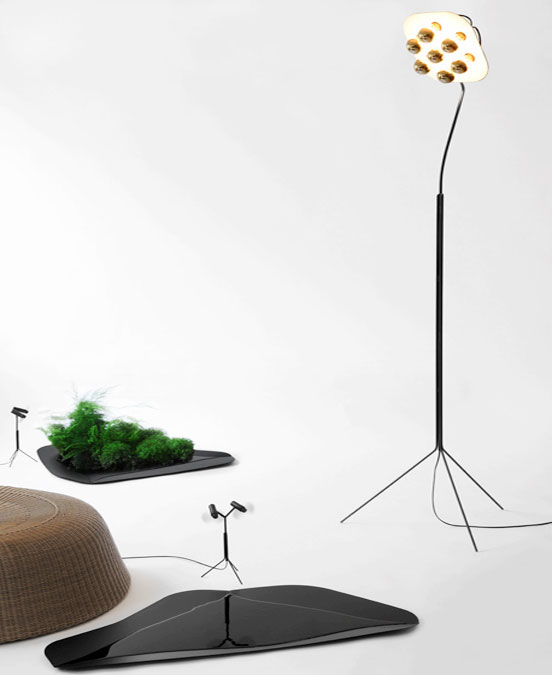 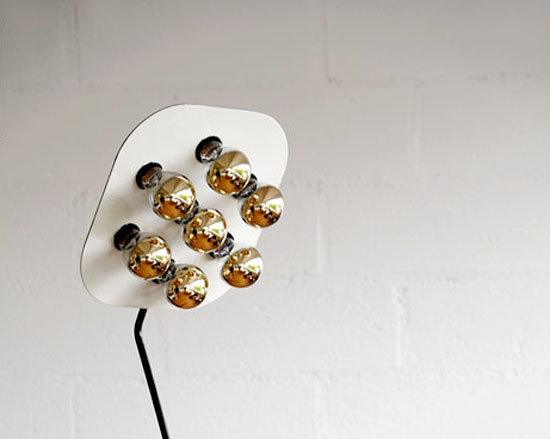 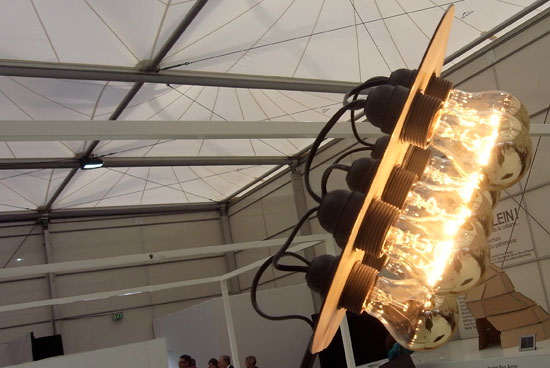 close and up to lamp ‘microclimats’ image © designboom 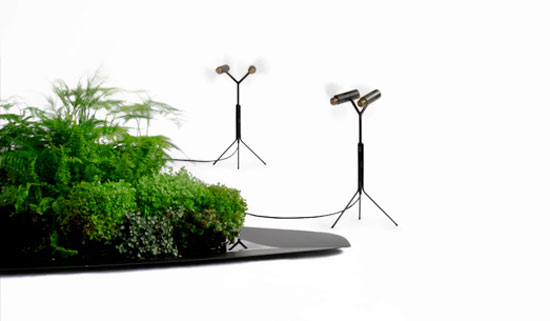 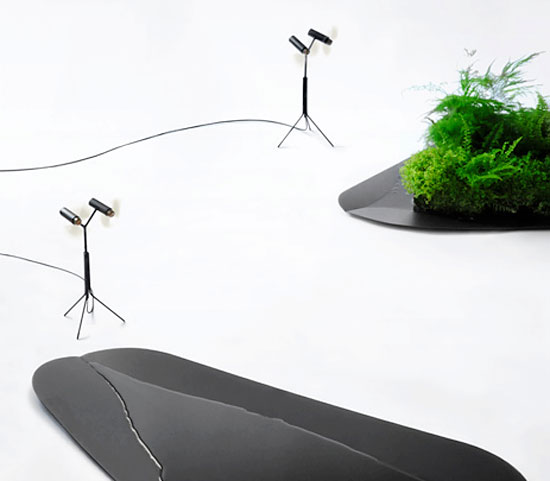 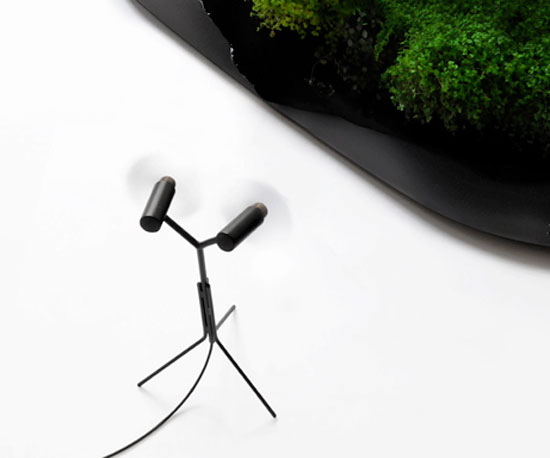 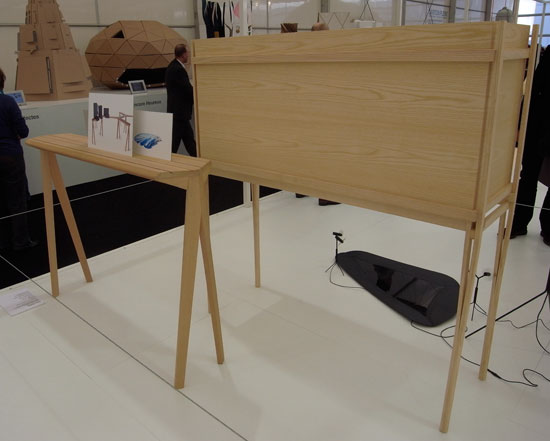 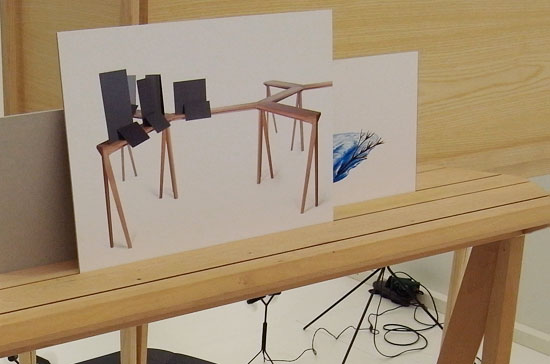 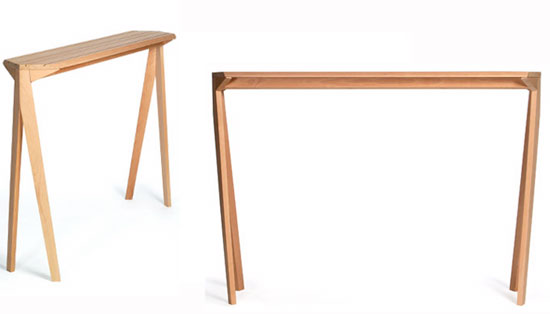 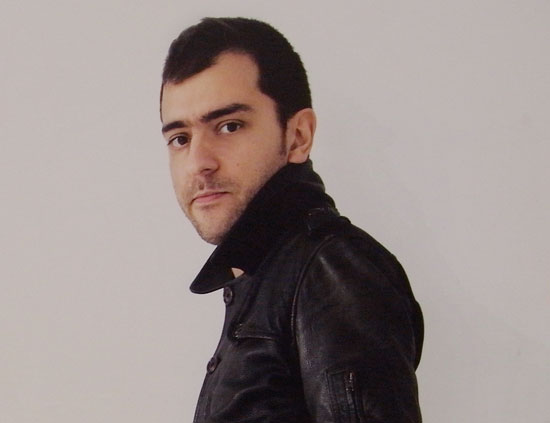 the other 9 designers of the show are : 5.5 designers, sam baron, michel charlot, constance guisset, joachim jirou najou, mathieu lehanneur, philippe nigro, normal studio and marie-aurore stiker. philippe starck has challenged the designers with the question ‘what is missing? and the designers presented an initial reaction through a five minute video – which the starting point for another exhibition in june 2010 as part of paris’ designer’s days. 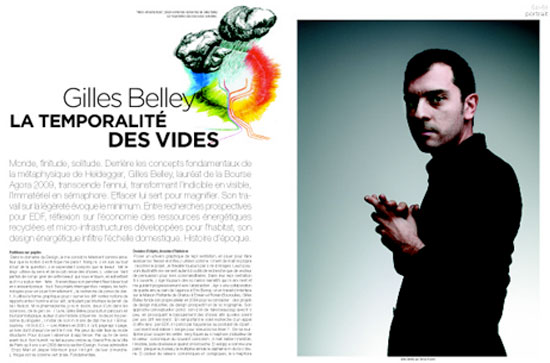 the new intramuros magazine #146 : there is a nice gilles belley article and he is also on the cover … 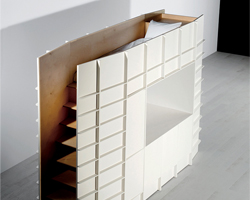 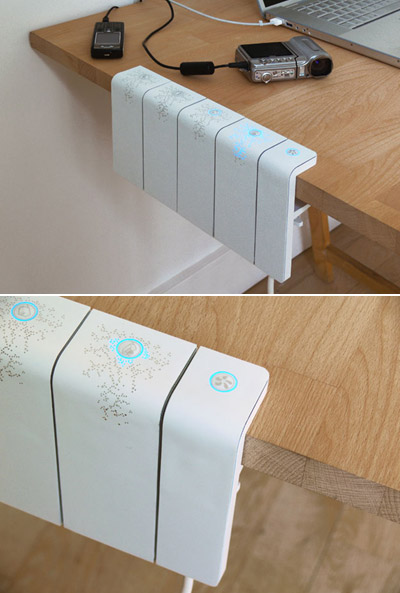 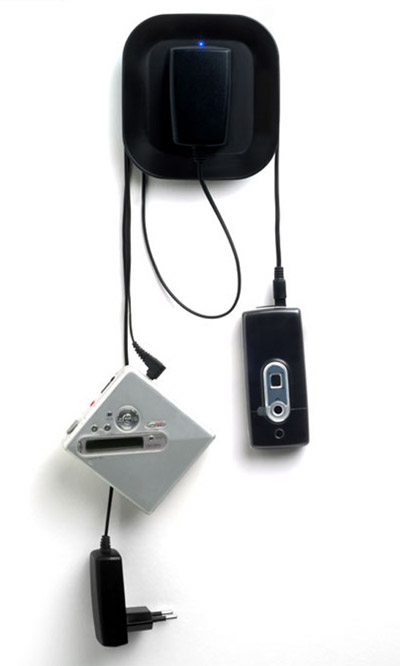