giopato & coombes, selected by giulio cappellini, have taken part in the ‘flydeas for the city’ workshop by agustawestland. the brief called the studio to design an interior for the anglo-italian helicopter company’s AW169, a two-engine commercial rotorcraft. following the huge success of the exhibition held in milan, italy during the furniture fair, the duo are presenting a virtual tour of the project on their website and social channels.

the scheme began with the reorganization of architectural shadow lines and windows as an effort to clean away unnecessary visual confusion. this was closely followed by an integrated wall composite that combines LED lighting, noise-reducing nano-materials, and fiberglass beta-cloth. the seating layout respects proxemic distances while encouraging multiple concurrent interactions such as the exterior landscape, other passengers, and the helicopter itself via the central infotainment hub more commonly seen in stock exchanges. giopato & coombes’s process also continued into the detailing of air-conditioning vents, a champagne cooler, copper seat belts and titanium reading lights. 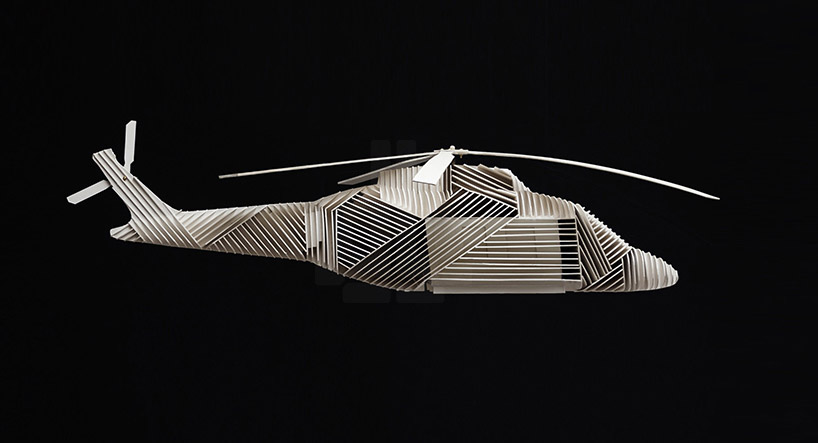 the interior is meant to break the boundaries of the standard VIP helicopter flight experience. in order to do so, the concept of ‘a statified world’ sees different aspects of design layered on top of one another, from interior architecture to the adaptation of home appliances such as LG’s curved LED TV technology to create an immersive total flying experience. their wide-reaching research saw the application of noise-absorbing paint, the construction of full-scale ergonomic mock-ups, carbon fiber armchairs, custom designed headphones, and important innovations such as the use of airbags to protect luggage in the hold. 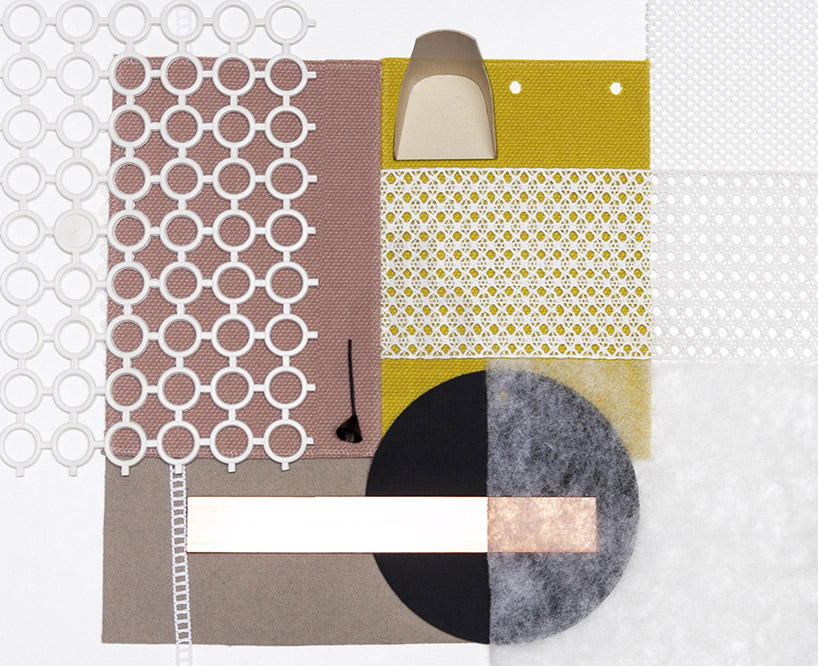 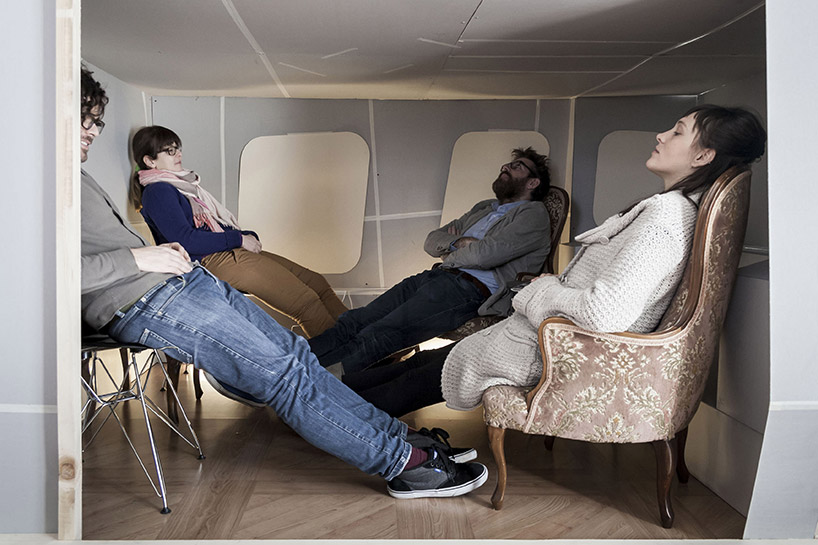 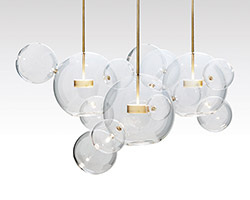 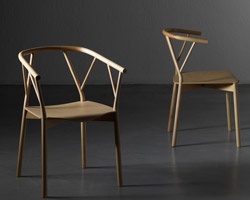 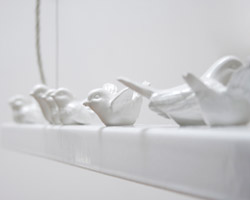 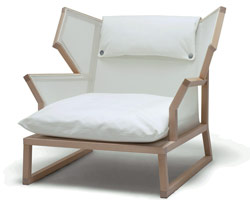