the brand’s attention-grabbing slogan ‘delay no more’ on a doormat, new release 2010

in cantonese, the apparently innocent english exhortation ‘delay no more’ is a well-known homonym for the hong kong’s most frequently heard curses 草泥马 (diu lay lo mo), which means ‘f*ck your mother’. everybody knows that this is not acceptable to say in a polite society but this phrase is emblazoned on many of G.O.D’s most popular designs. 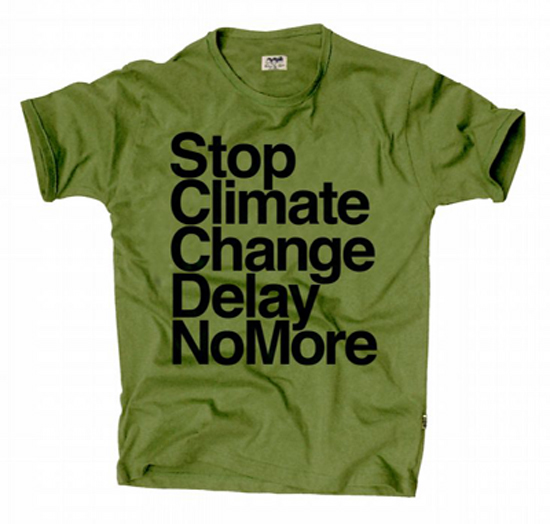 ‘delay no more’ tee
apart from the verbal joke, the slogans featured on t-shirts and accessories
is a call for urgent and positive action to address futures challenges. 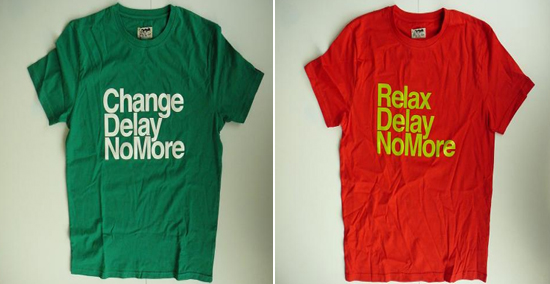 t-shirts which feature the words ‘delay no more’ 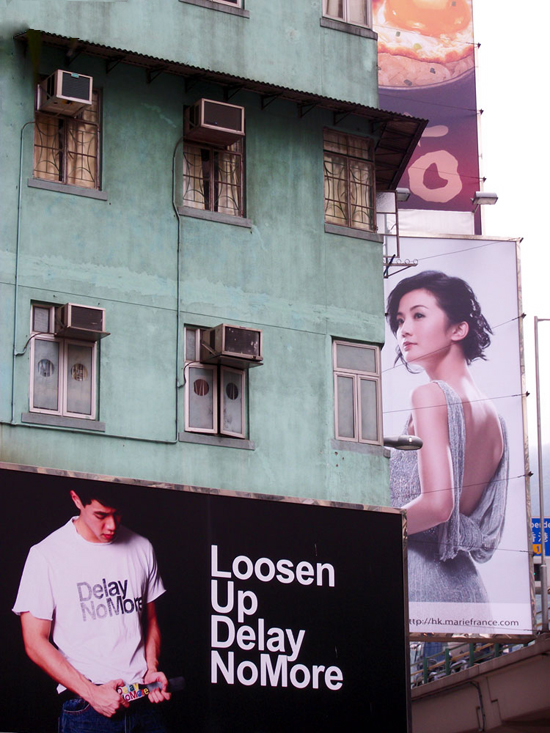 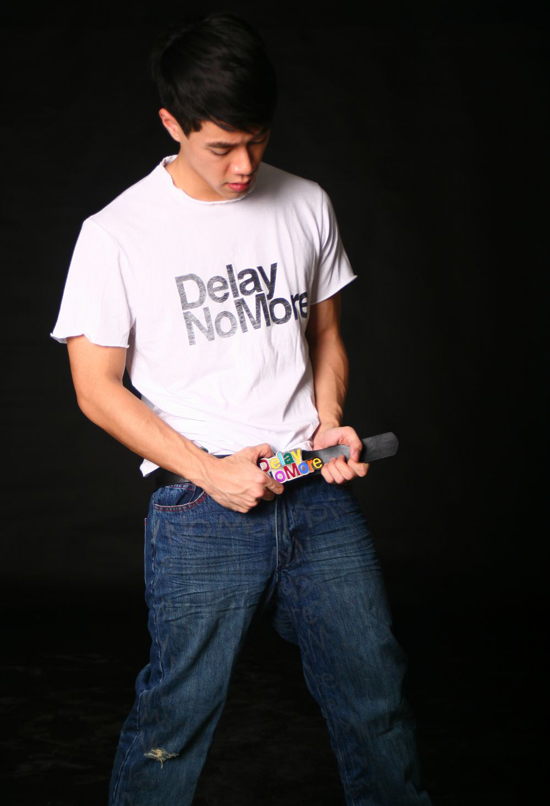 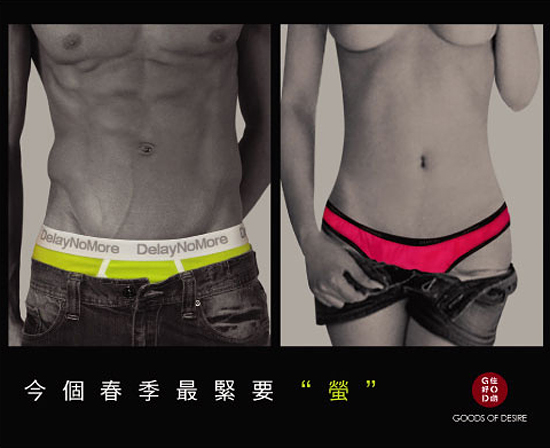 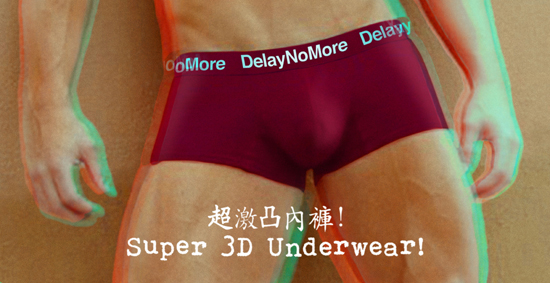 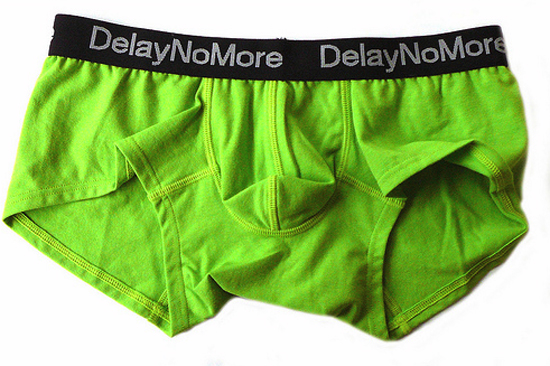 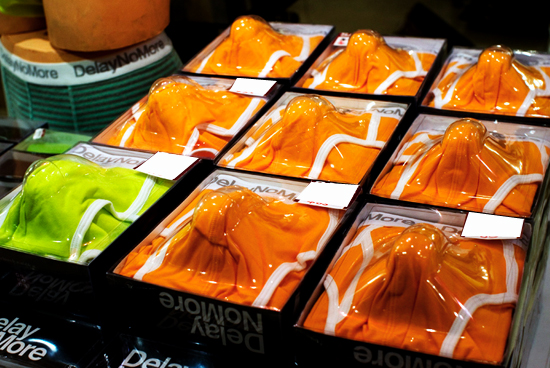 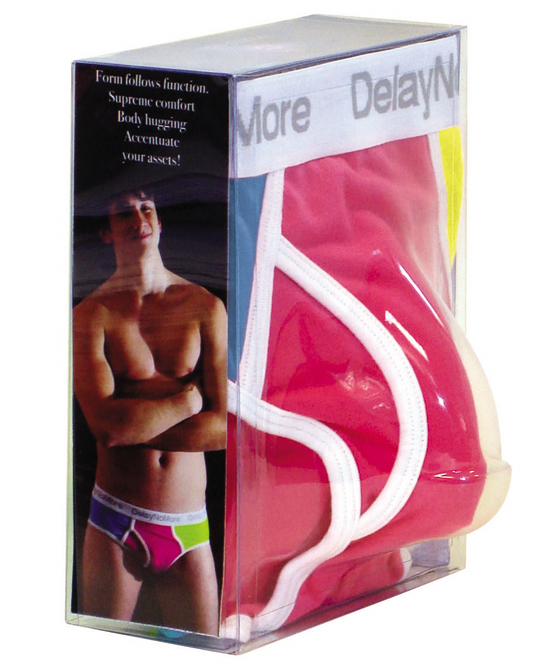 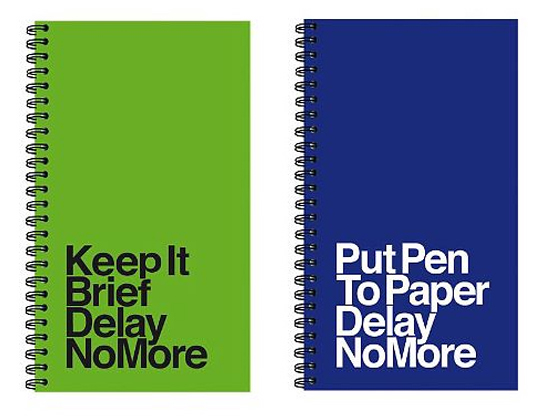 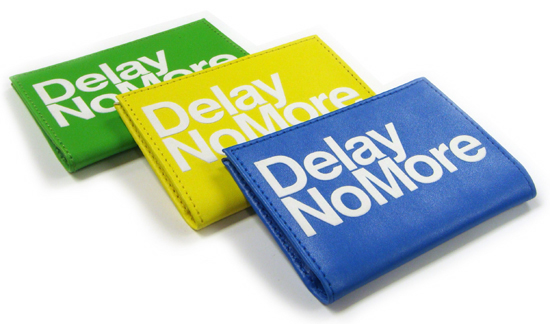 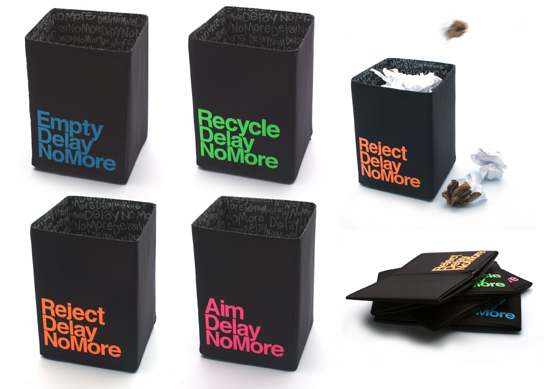 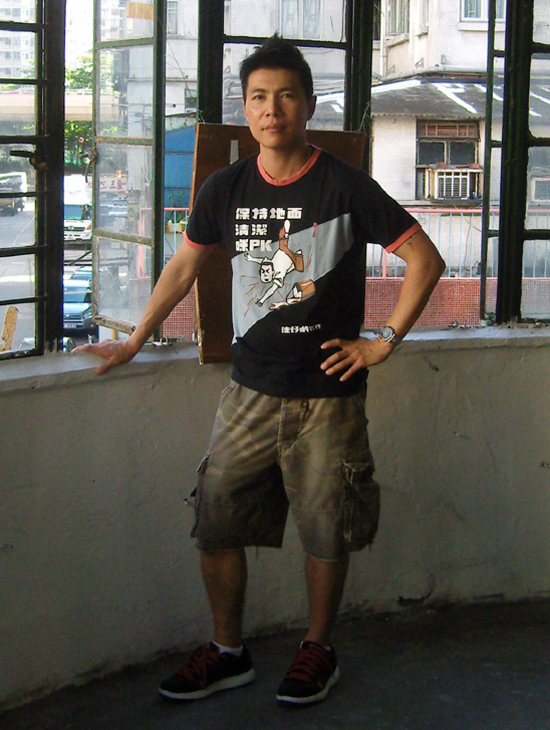 the name G.O.D is the acronym for ‘goods of desire’, explains the company’s founder and CEO douglas young. raised in kowloon tong and educated in britain from the age of 14, young showed exceptional artistic talent at a very young age and his parents sent him abroad to further his abilities. he studied architecture at sheffield university and the architectural association in london. when he returned to hong kong in 1991 he started a design practice. in 1996, he met benjamin lau who had already extensive retailing and management experience and together they started G.O.D it came into life as a small design firm in ap lei chau. from the beginning, young’s aim was to create a uniquely hong kong brand, starting with its name, which is meant to sound like ‘jyu hou di’, a cantonese expression meaning ‘live better.’ 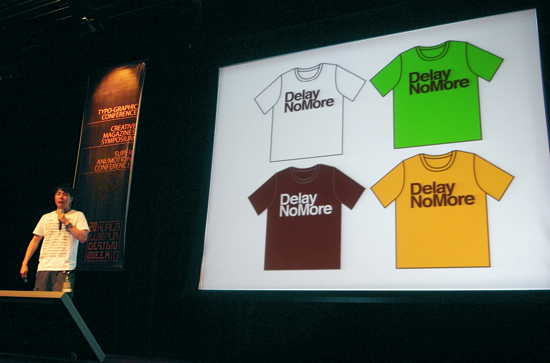 ‘in general, the rest of the world does not have a very good understanding of hong kong other than the cliches. I often see the brand as a kind of cultural ambassador‘ – DY in UK, he appreciated the british sense of humour, the tongue-in-cheek approach that you see in his products. about 95 percent of G.O.D’s ideas are initiated by young. the G.O.D team only designs its merchandise as the company does not have its own manufacturing facilities. 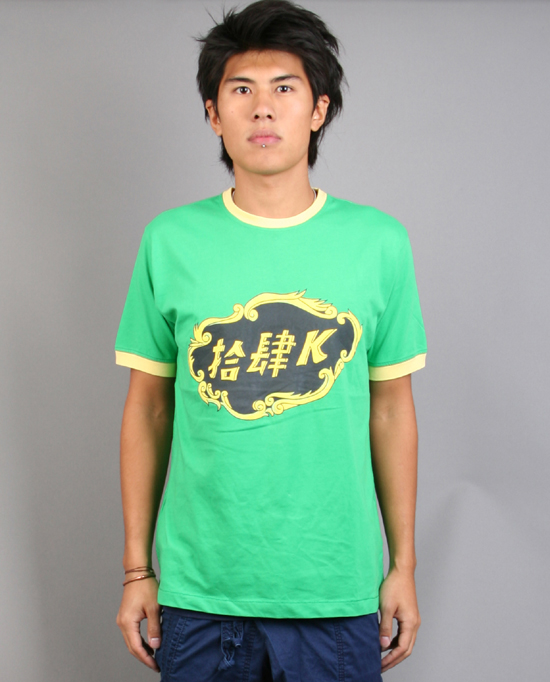 chinese numerical characters. as it also happened to be the name of one of the big ‘hak se wooi’, police raided G.O.D outlets and confiscated 88 T-shirts and more than 500 postcards printed with the ’14K’ logo. additionally, young was arrested and 17 of his staff were charged for infringing anti-triad legislation. 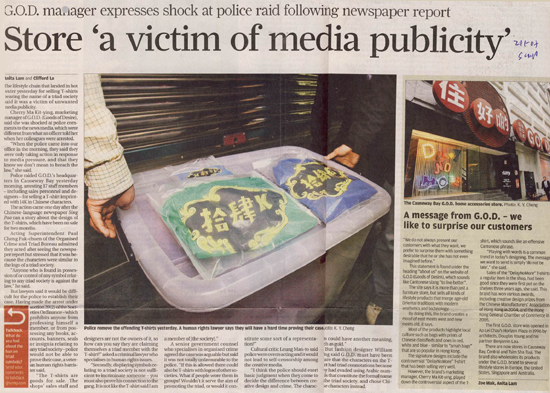