the victoria & albert museum (V&A) in london presents a showcase of the world’s largest piece of cloth made from spider silk. created by godley & peers (simon peers, textile artist and nicholas godley, entrepreneur) the golden cape took eight years to develop, using the silk of more than one million female golden orb-weaver spiders that were collected in the highlands of madagascar. each morning the spiders were removed from their webs, whereby the threads they produced were then extracted by hand. once this 20 minute process was complete, the eight-legged creatures were then returned to nature. approximately 1.5 kg of the resulting silk was used to produce the work.

the vibrancy of the garment is natural, and has not been modified or dealt with by godley and peers – the arachnids’ threads are naturally of this golden intensity. hand-woven on looms, the resulting brocade cape is embellished with floral and spider details.  the ‘golden spider silk’ cape is on show at the V&A until june 5th, 2012. 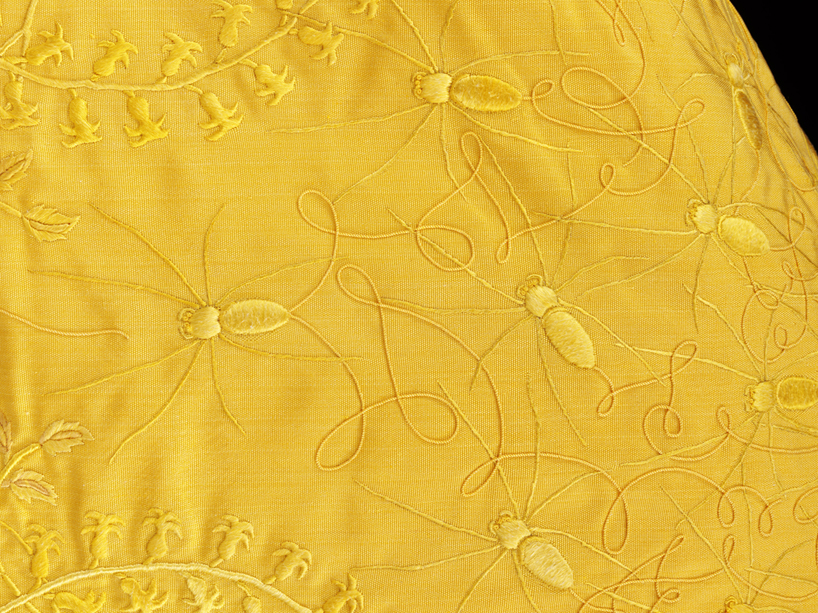 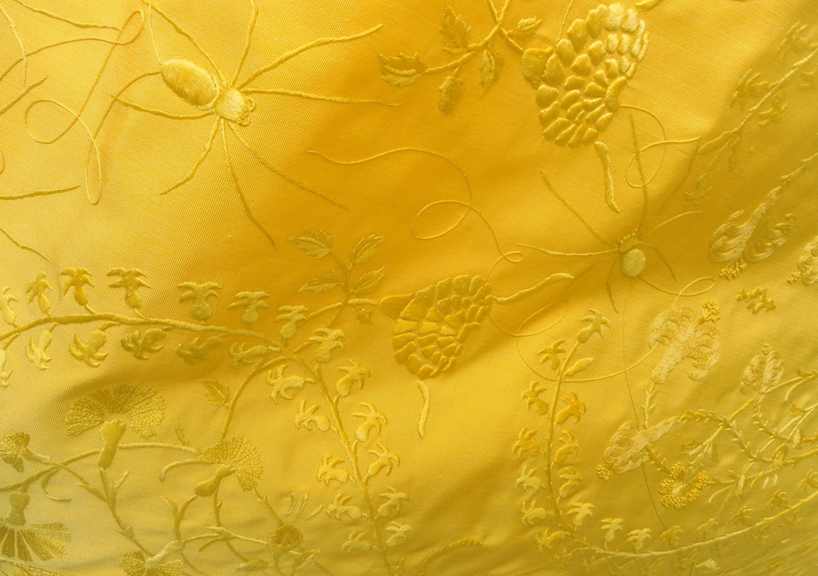 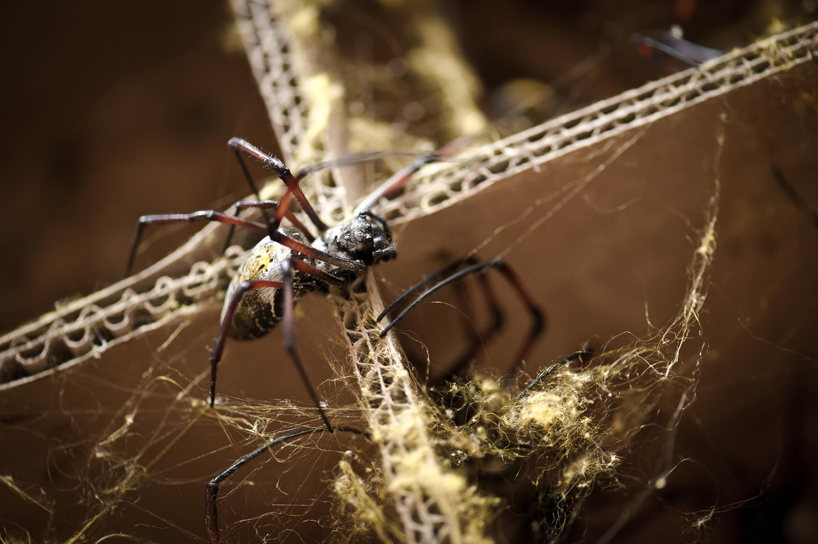 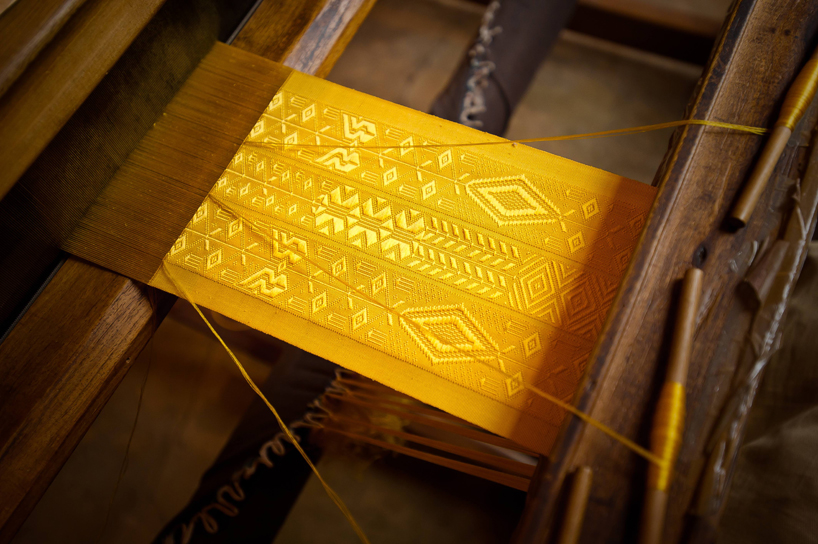 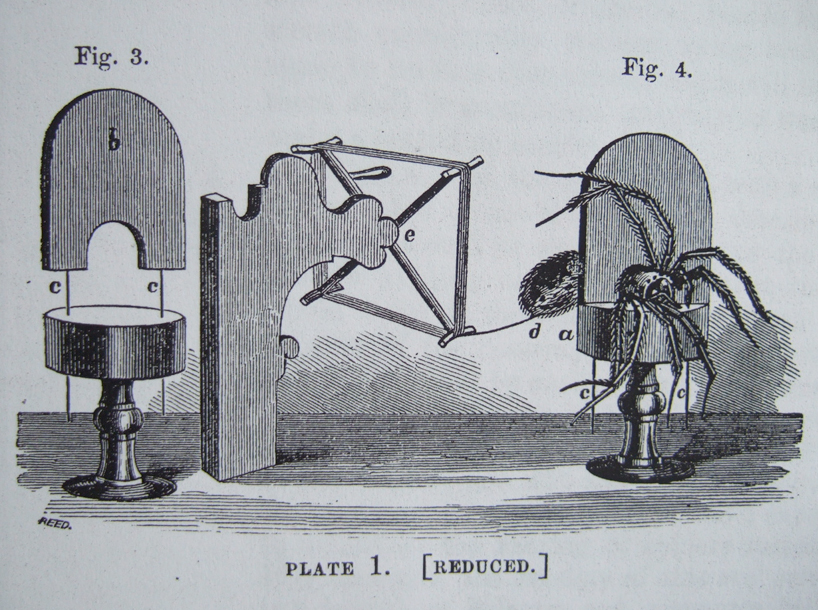 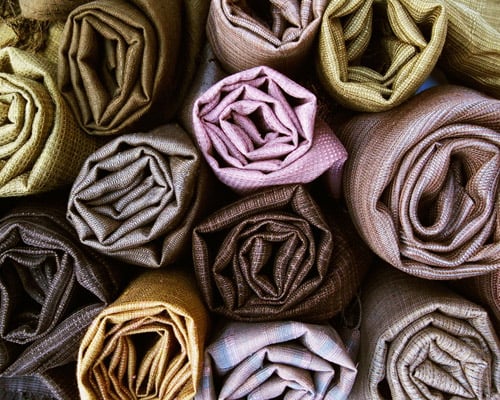