‘golfo collection’ by maria fernanda montiel, sofia prado, and mariana armella from mexico is one of the shortlisted entries from more than 4000 participants in the iida awards 2010 competition, organized by designboom in collaboration with incheon metropolitan city.

largely initiated by the oil spill in the gulf of mexico earlier this year, the line of jewelry aims to raise awareness about the ongoing issue. features ceramic and pearl pieces enameled in black.

designers’ own words: ‘golfo’ (gulf) is a six piece collection of jewelry that speaks about the damage caused by the oil spill in the gulf of mexico on april 22. though it is believed that the issue has been stopped, there are consequences of this human mistake that will not be able to be solved. based on this arises the inspiration for this project, which intends to awake consciousness among people throughout the globe. information and small scale protesting can inspire a massive change in society. the pieces are made out of ceramic and pearl enameled in black, representing the permanent spot on the ecosystem and its species. the idea was to create beautiful and clean shapes that can speak for themselves about the dead and damage caused by human’s ambition and greed. 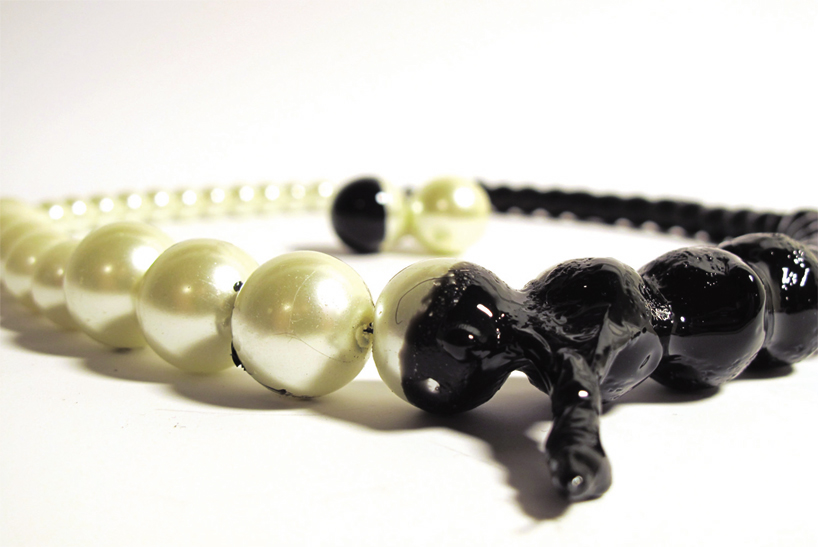 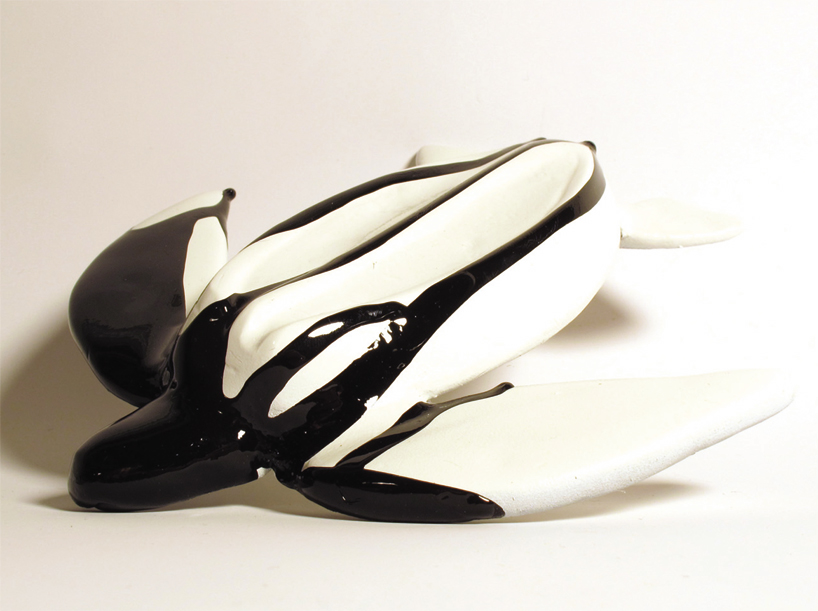 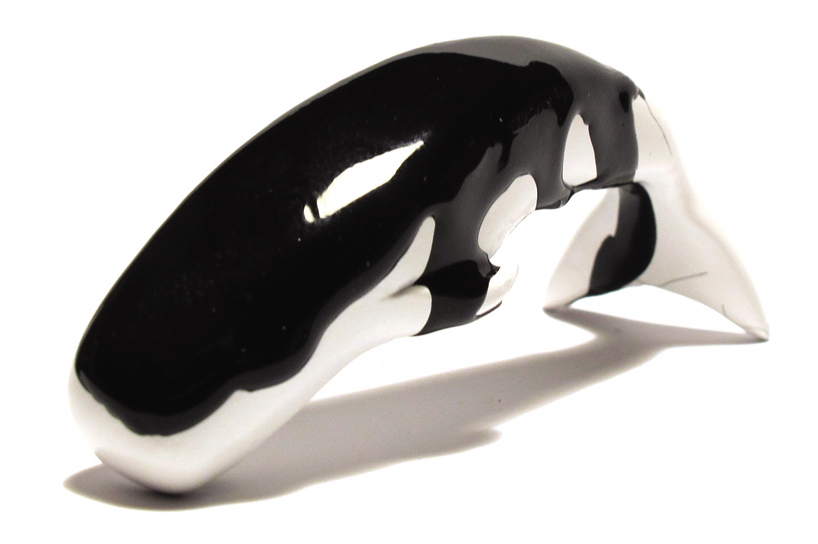 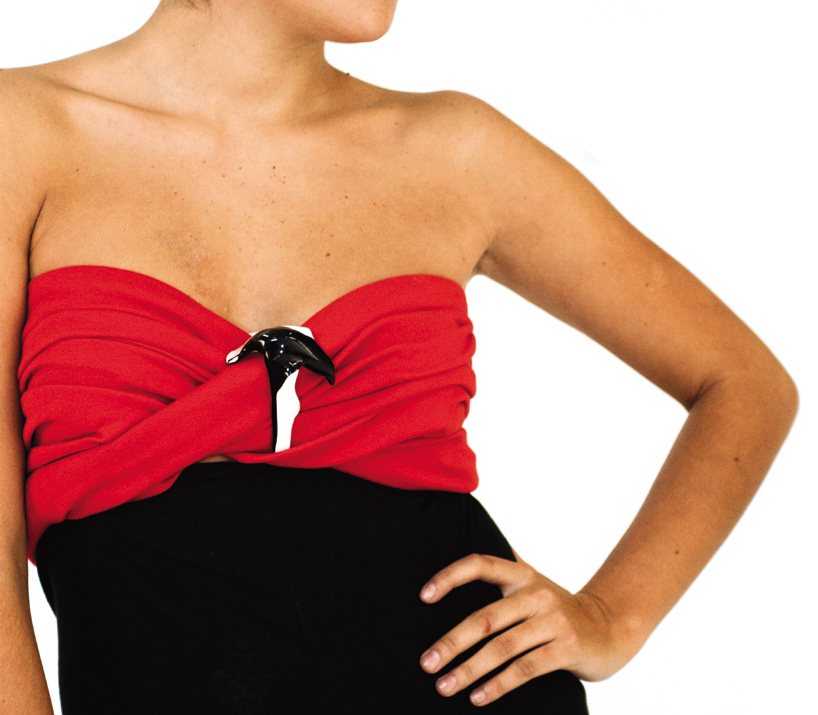