the celebrated graphic designer deborah sussman passed away today (august 20, 2014) after a battle with cancer. she was recognized as a pioneer of environmental graphic design for creating arresting visual imagery and designing its highly imaginative applications for architectural and public spaces. sussman’s passion for the marriage of graphics and the built environment began during her time at the eames office and has since led to collaborations with planners, architects and clients.

‘I grew up in brooklyn where my parents exposed me to the arts from a young age: I had dance lessons, piano lessons, french lessons, trips to museums, performances and galleries. after high school I went to study painting and acting at bard college in new york, which was a very radical school at that time. in those days I thought I’d become an actress or an artist but then I heard about a school in chicago, the institute of design, ran by lászló moholy-nagy and I really wanted to go there and see what it was all about. I got transferred to chicago and design completely took over my life from then on.’

‘one of my teachers in chicago was konrad wachsmann, who was friendly with charles and ray eames. in my first year there the eames came to give a talk at our school and also afterwards asked konrad to recommend them a student who could work with them for the summer, as a graphic designer. he suggested it should be me.’ – deborah sussman 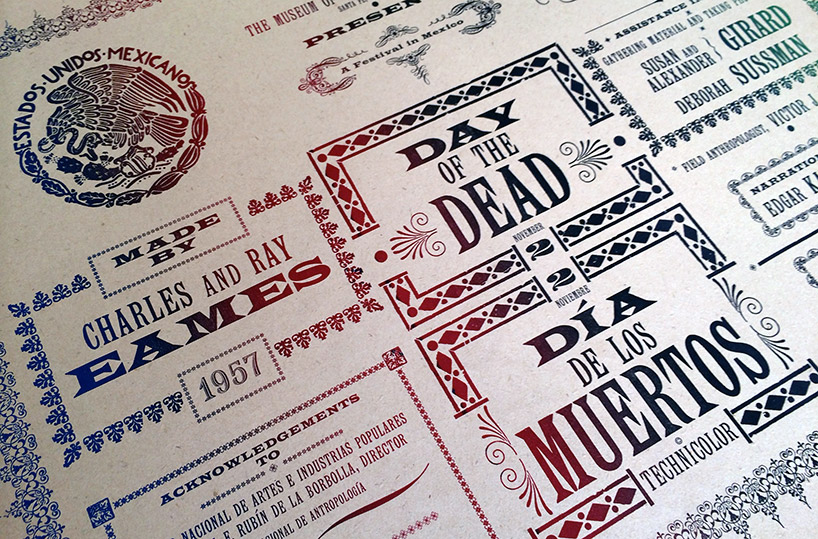 credits card used at the start of the film ‘día de los muertos’ made by the eames, 1957
designed by sussman while at the eames office
photo © designboom 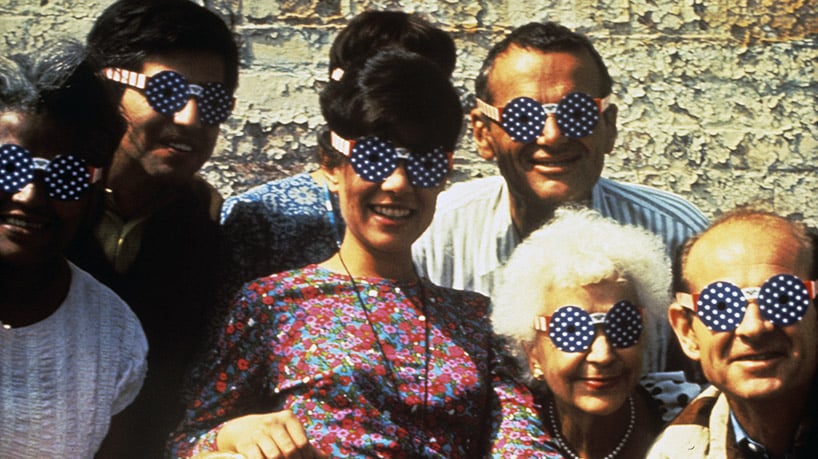 after working at the eames office for four years sussman left to undertake a fulbright scholarship at the hochschule für gestaltang in ulm, germany. she then traveled around europe for a year before returning to los angeles to work at the eames again before starting up her own office.

‘as my side projects became bigger and more frequent I became uncomfortable working on them at the eames office, I didn’t want to disrespect them in any way so decided I’d go it alone. frank gehry offered me a space at his office and I started working from there. I worked with him on some projects and also with other architects, advertising agencies, shops and slowly ended up needing my own space. over the years the office has grown and switched locations several times and in the middle of it all I met my husband, paul prejza and we work together with our team on an interesting blend of civic, cultural and commercial projects.’ – deborah sussman 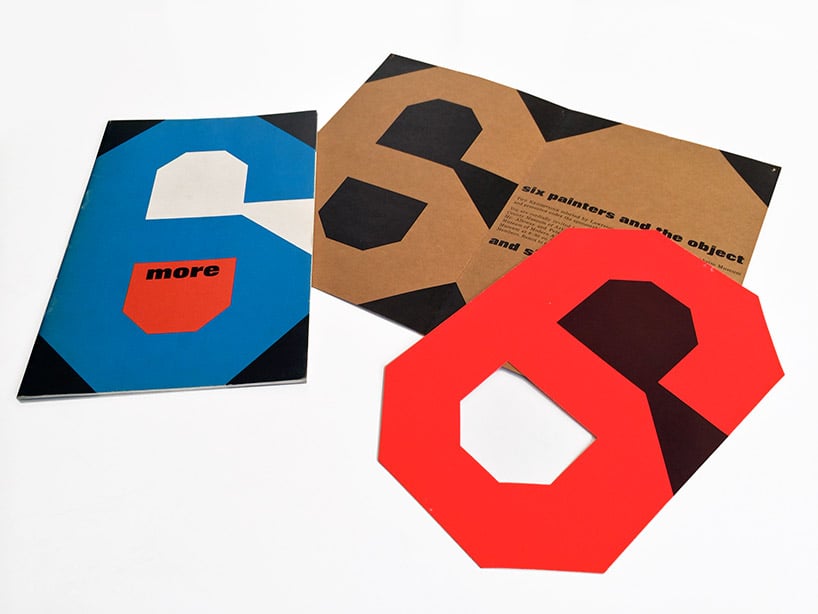 catalogue of an exhibition of LA pop art, 1963
photo © designboom 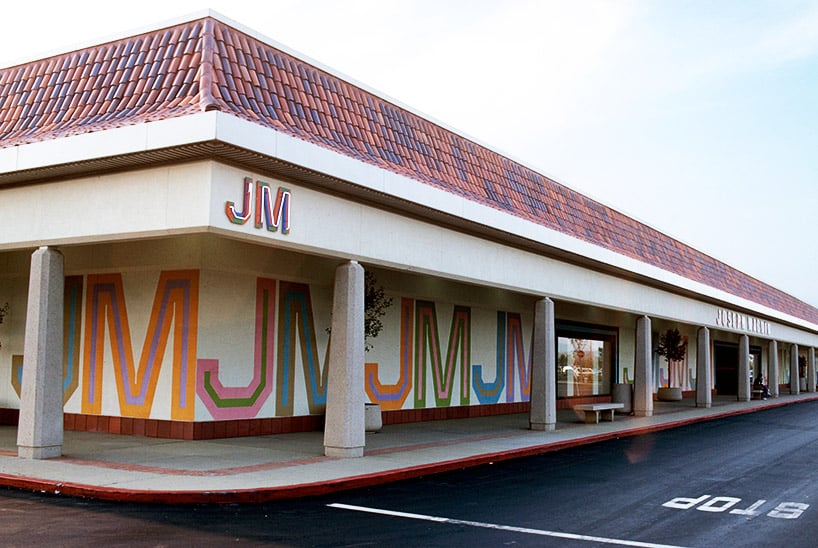 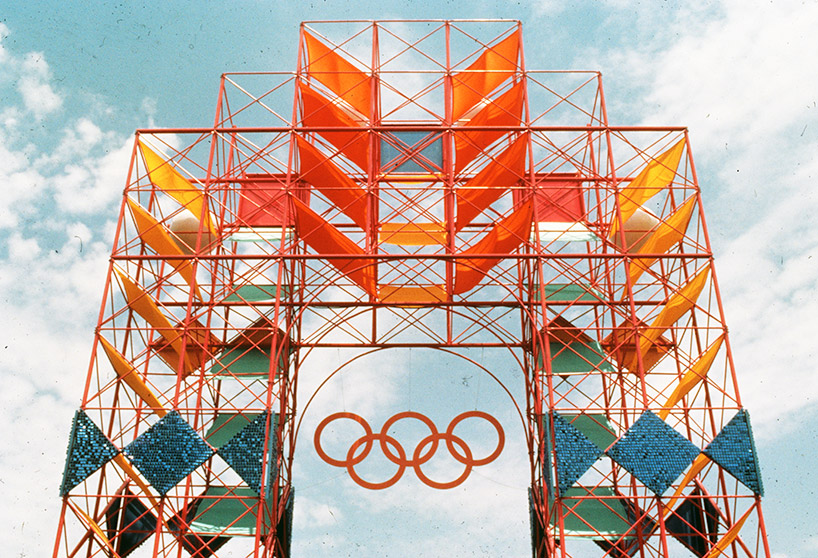 environmental graphics for the 1984 olympics
(in collaboration with the jerde partnership, inc.) 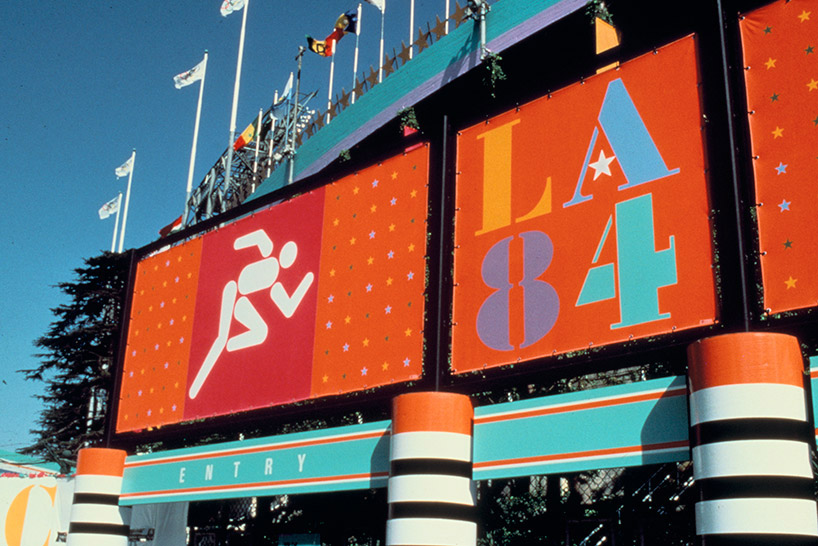 ‘several people have told me over the years ‘just give them what they want’ with regards to clients, and I can’t bring myself to do it. I have to inspire them and that can sometimes be a very dangerous attitude to have because you can loose yourself a lot of money!’ – deborah sussman

read our interview with deborah sussman from december 2013 » 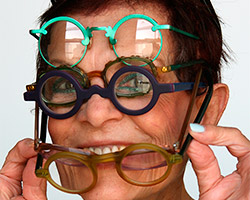