on january 20th 2022, M&M’S, part of the mars inc. portfolio of brands, announced that its beloved mascots have undergone a makeover to promote inclusivity. the cheerful characters you see on its candy packages as well as in its commercials will have a slightly different appearance going forward, as their colors, shoes, and personalities have been redesigned. a video introducing the new mascots has been released on the company’s youtube channel, featuring messages about the importance of belonging.

in its official announcement, the company states that the goal of this rebrand is ‘to underscore the importance of self-expression and power of community through storytelling’. and although most of the changes are subtle, some others can’t go unnoticed: the green M&M (who is well-known for her iconic go-go-boots, luscious lashes, and beguiling charms) has traded her old look for a more laid-back style accompanied with a new pair of sneakers. 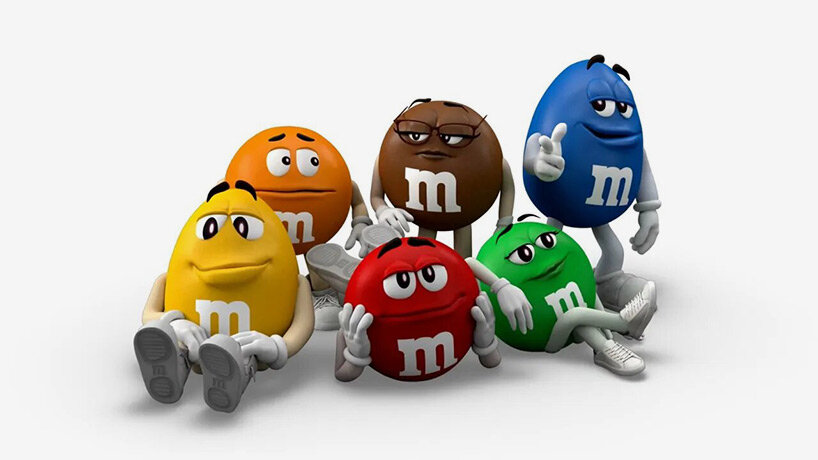 all images courtesy of M&M’S

as previously mentioned, the revamp of the six characters doesn’t involve radical changes. the shape of the new M&M’S appears to be a bit more refined and instead of a tan color on their arms and legs, the mascots now have faded tints to match their candy shell body. the redesign doesn’t only apply to the exterior appearance of the characters — red is now way less of a hot-headed bully and treats his friends with kindness, while orange has come to terms with his anxiety and is learning to accept his true (worried) self.  perhaps the most noticeable changes are the ones made to brown whose heels are swapped from tall stilettos to low and chunky, and green who has ditched her signature go-go-boots for a pair of casual trainers. 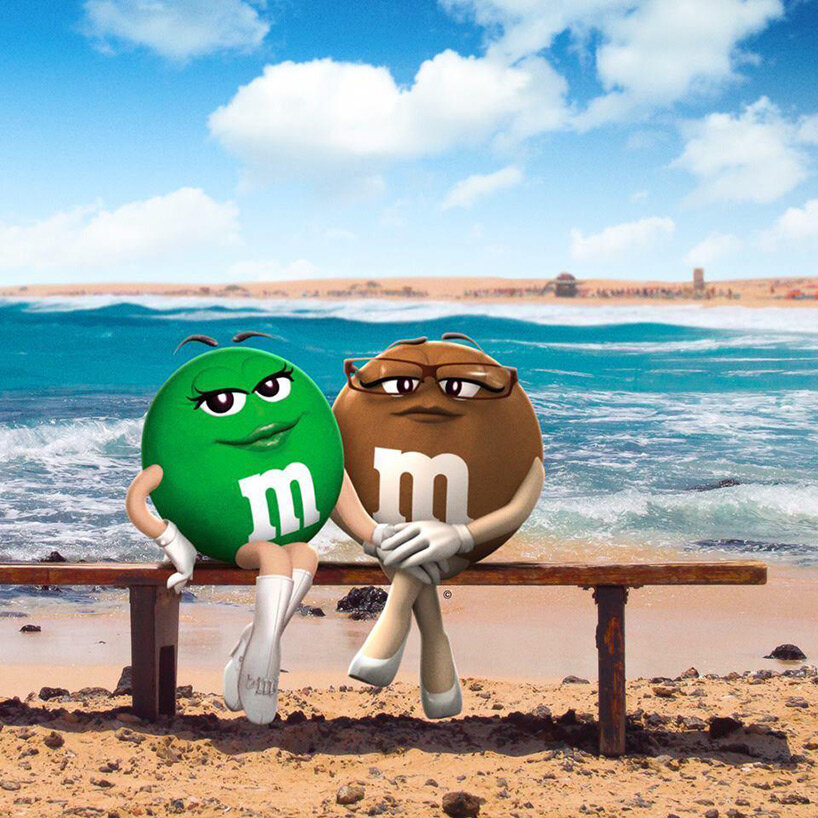 the previous looks of green and brown

green’s makeover has the internet buzzing

since the day of the announcement, the internet is buzzing over the reasons why M&M’S chose to reimagine the characters in the way that it did. many were quick to comment that green’s redesign is the right move, as it contributes towards making female mascots less sexualized. meanwhile, other users find the makeover disappointing, arguing that the change of green’s shoes goes against the principles of feminism, by criticizing femininity and the expression of female sexuality. in any case, it seems that the mascot makeover, and especially green’s new look are breaking the internet, and will have people talking for quite some time. 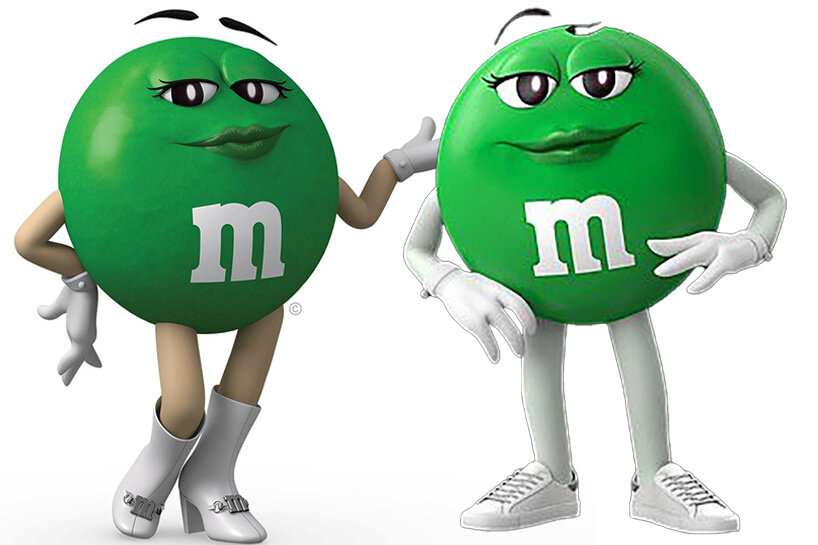 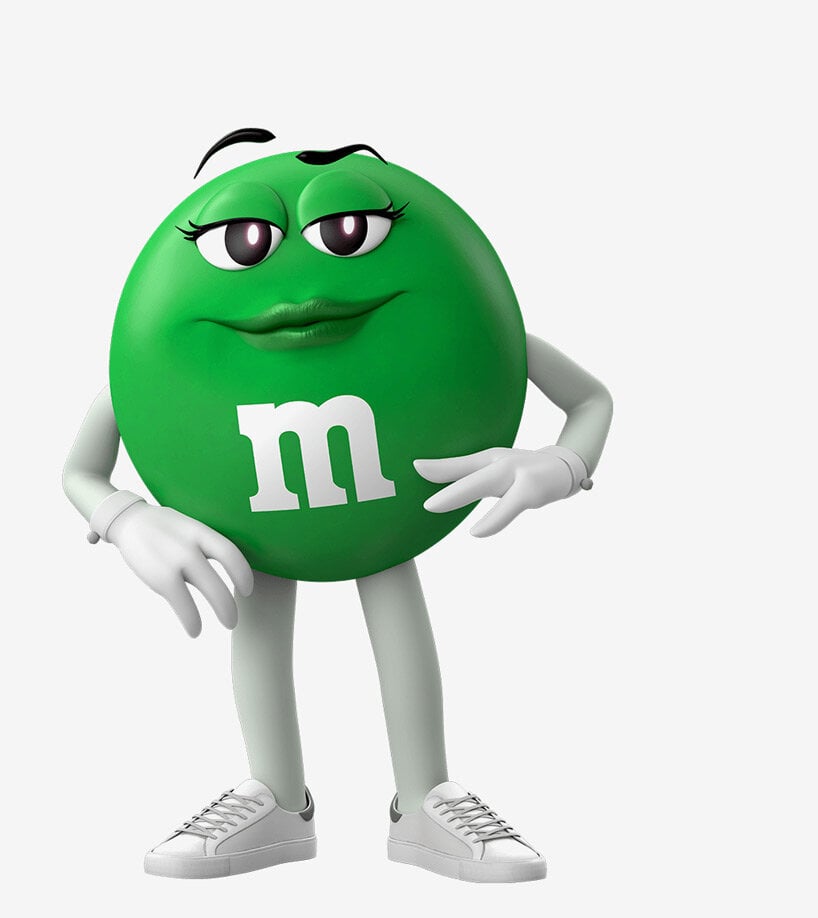 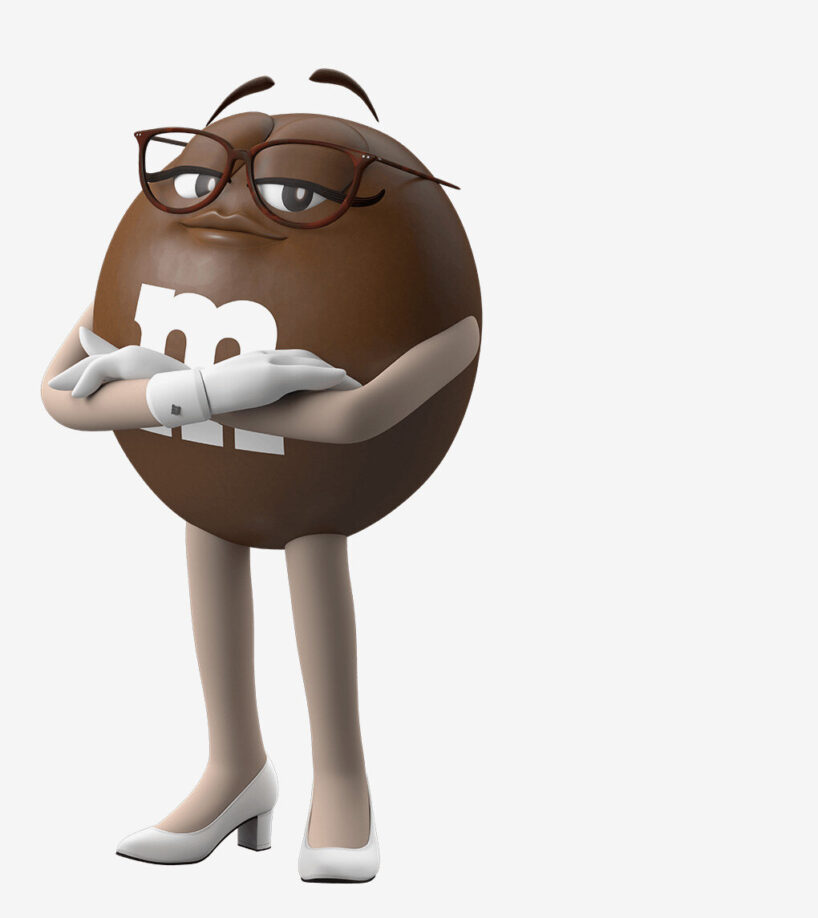 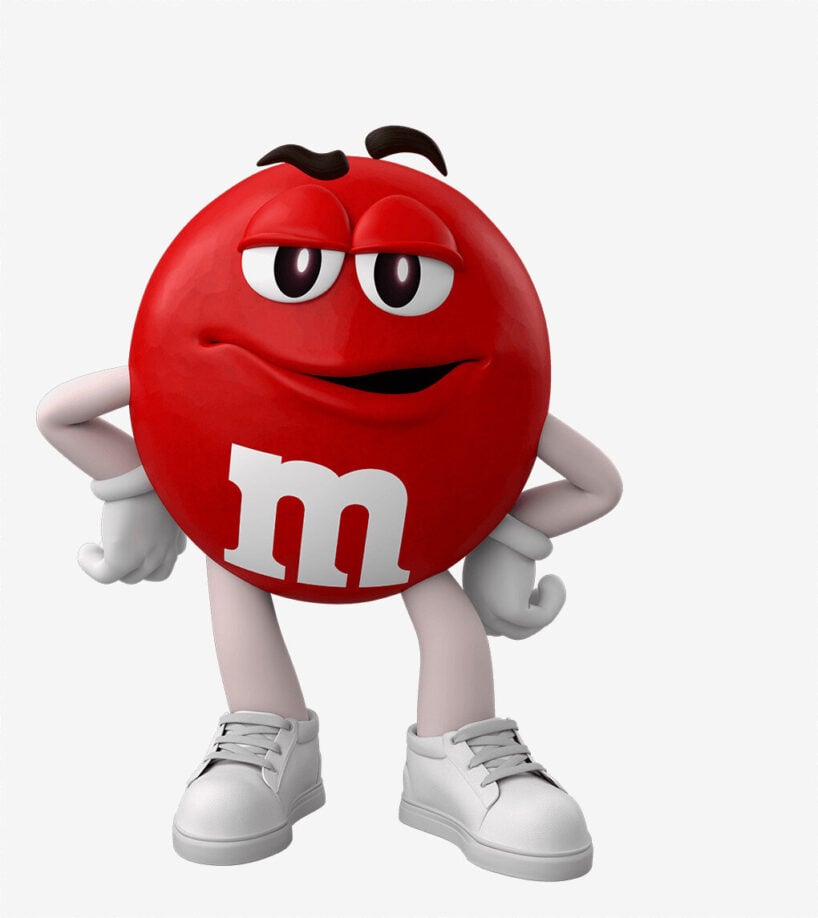 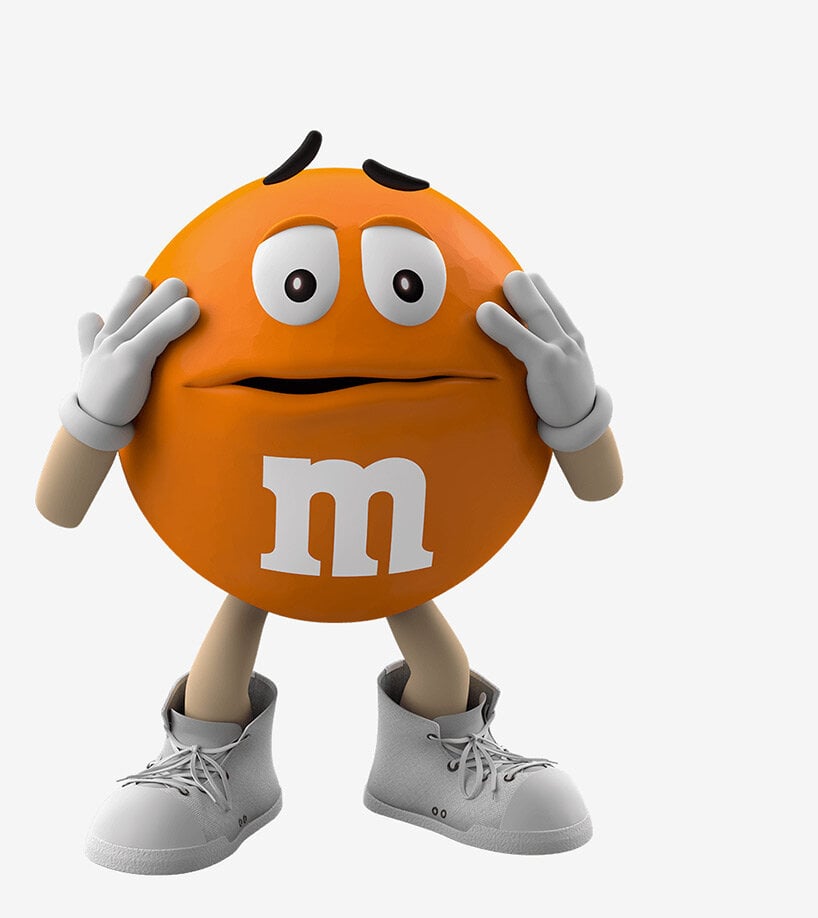 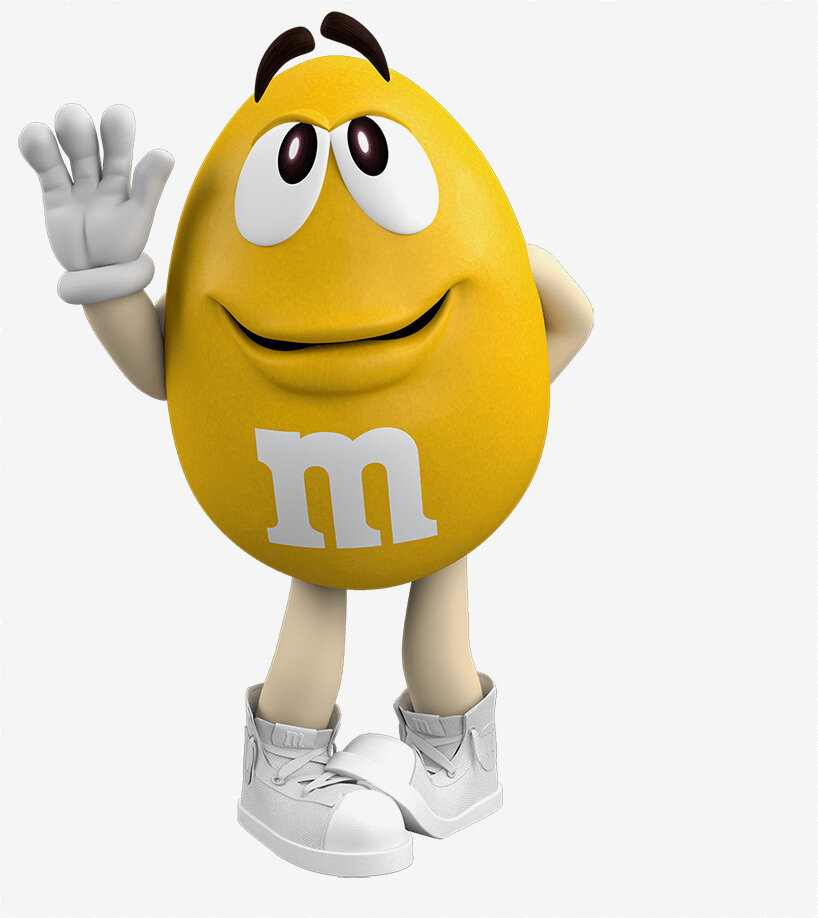 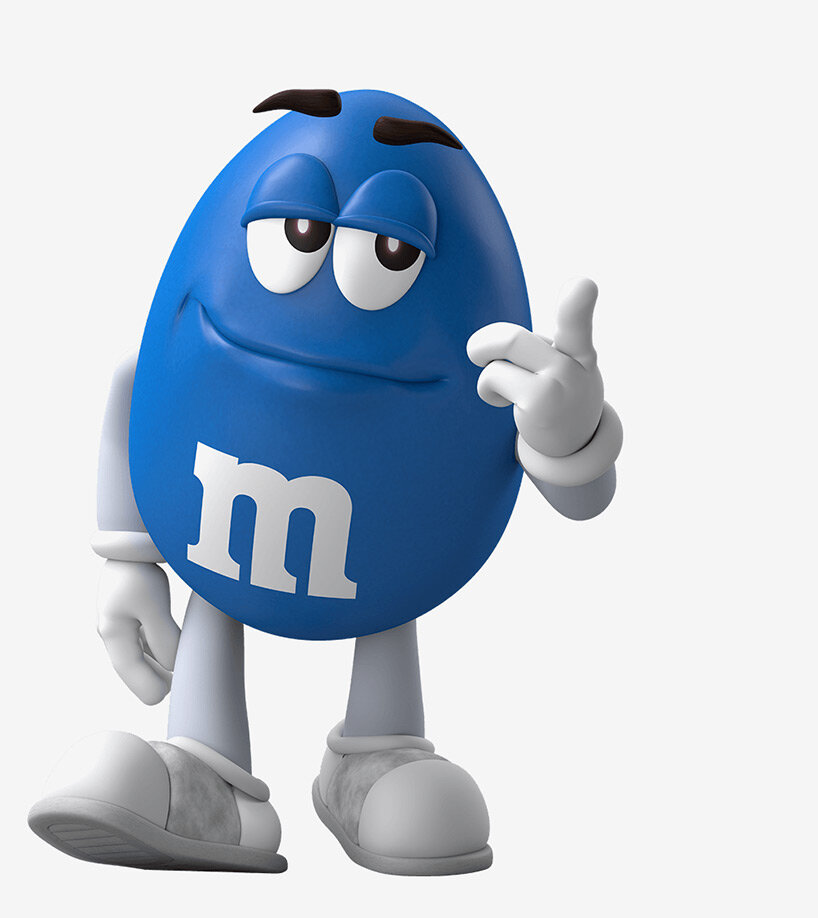