guy brown is a member the farm design collective which creates witty furniture made right in the UK. the group’s designs take inspiration from popular british culture combining their individual personalities and contemporary design. the group also includes designers giles miller, alexena cayless and sebastian denver hejna who banded together as farm in england’s east midlands, where most of their work is now made. the collective is now mostly based in london, while guy brown works out of nottingham. here is a collection of some of brown’s pieces designed for the group, including his series of modified school chairs. designboom first published work by farm during our coverage of london design week 2006 at the 100% east show and later during the salone satellite at milan design week 2008. 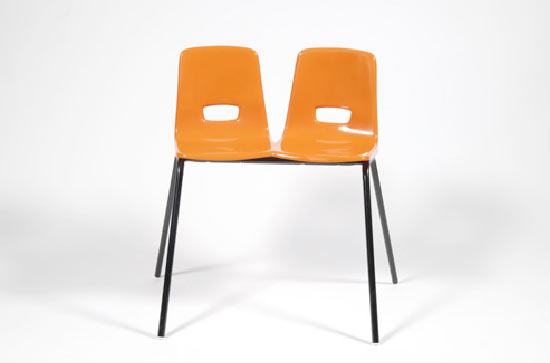 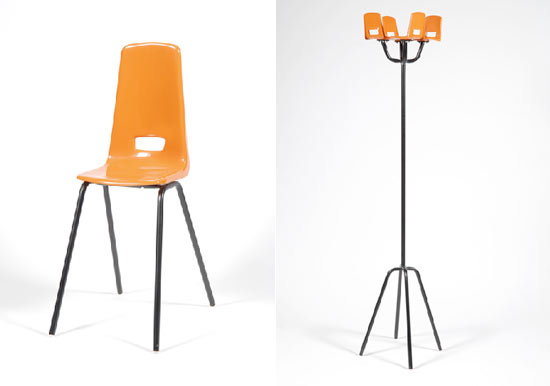 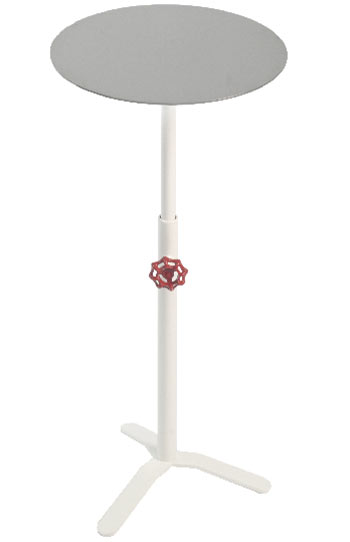