open source thinking has been permeating into all areas of design in recent years, through increased access to technologies such as 3D printing and do-it-yourself circuitry, as well as a general criticality towards industrial processes which have dominated the past century. to build upon this forward thinking and optimistic dialogue, a team was assembled for BIO 50 – ljubljana’s biennale – to rethink the basic structure through which everyday objects are conceived, made, and used.

under the title ‘hacking households‘, the group has developed a unitized and cyclical process for common electronic appliances used in the domestic environment. the proposed system is built upon standard components, and offers the user an ability to assemble, customize, repair, and repurpose existing products. led by mentors tilen sepič, and jesse howard, the team has realized a series of fans, a hand mixer, and a balloon-encased lamp, in which to exemplify the proposed vision.

built upon a simple framework, ‘hacking households’ allows for a high level of variability and customization
video courtesy of tilen sepič

on display at slovenia’s museum of architecture and design, the hacked household objects are based upon a framework of wooden dowels and 3D printed joints and motor components. the system allows for easy modification of height, as well as addition or subtraction of blades, in the case of the fan. standard ‘power blocks’ can be traded between different appliances, while each allows for addition of a ‘smart block’ to provide internet-access controls. the result 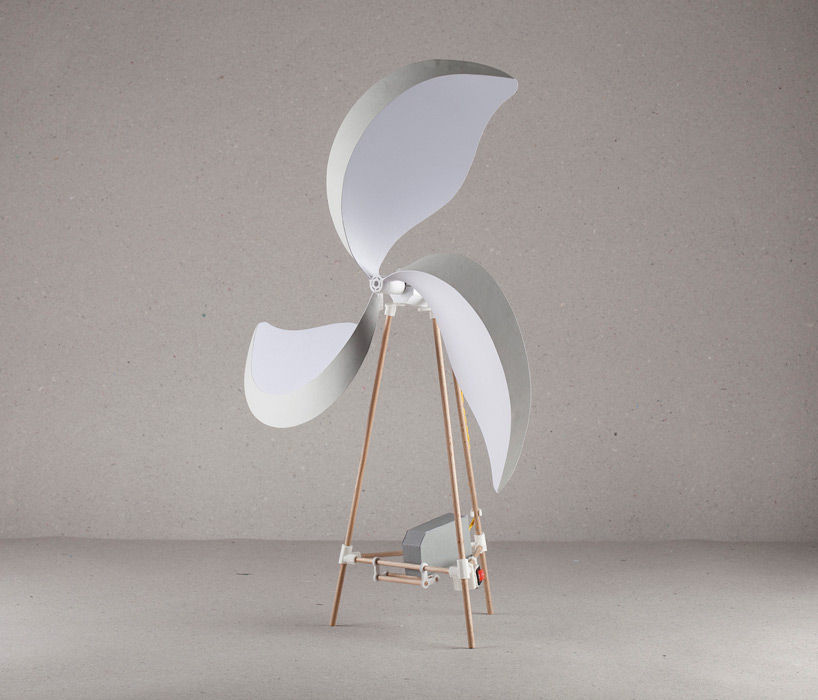 as a result of its accessible adaptability and repair, ‘hacking households’ resists the tendency for products to simply be thrown out upon old age or heavy usage. the design team states its efforts are aimed toward, ‘moving away from a top-down approach from corporation to consumer, to one where objects are designed, developed, and produced democratically within open communities.’ 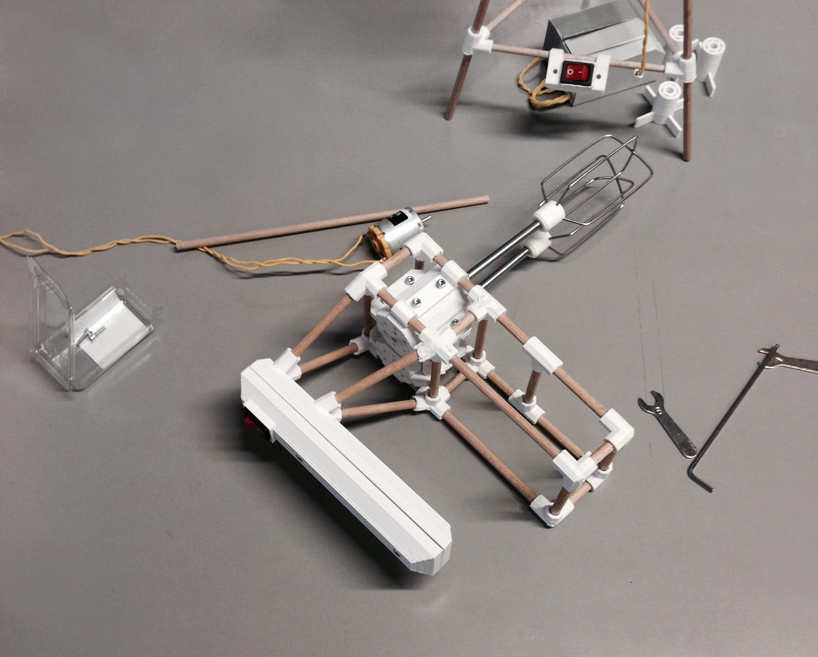 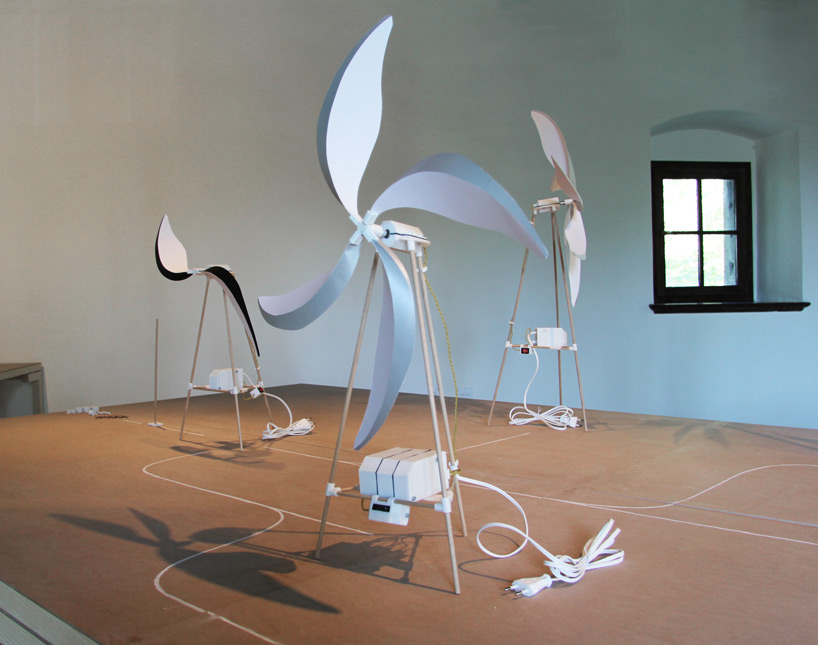 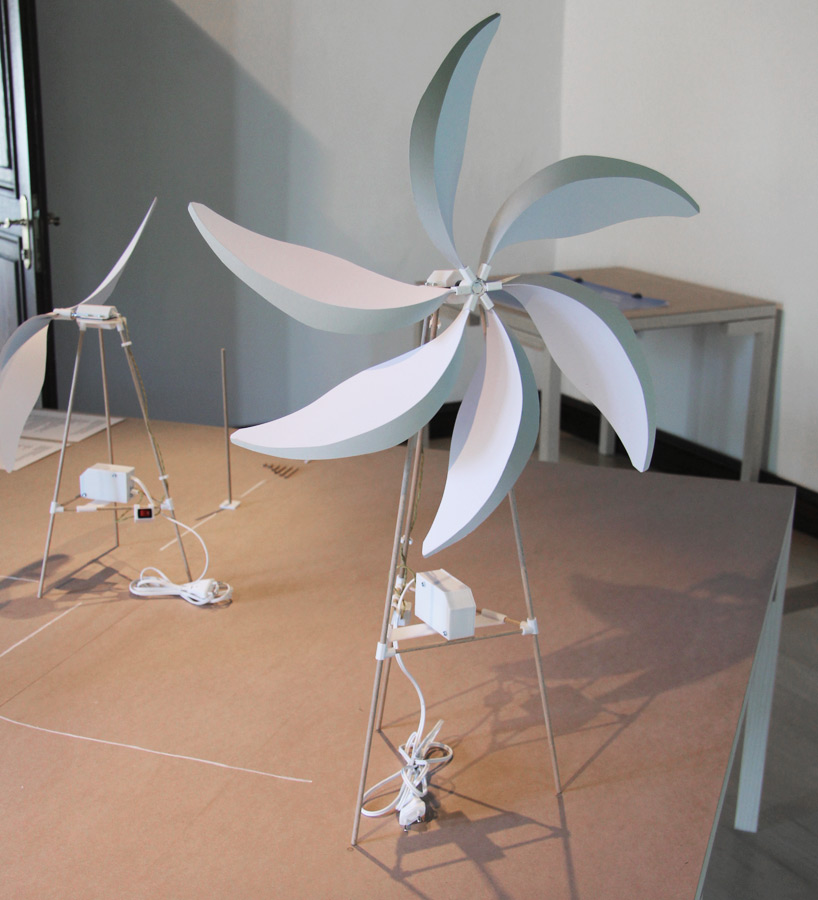 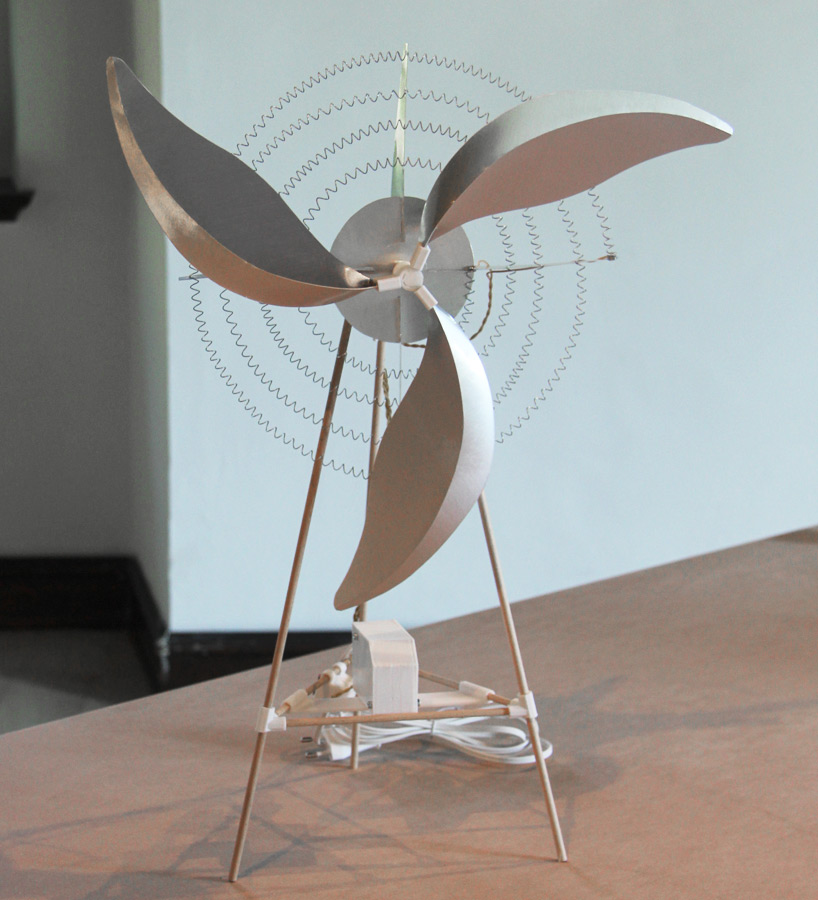 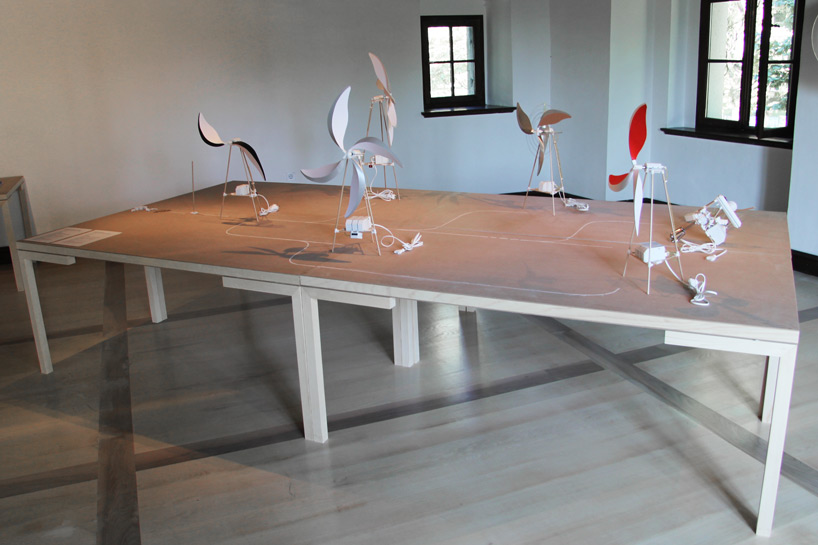 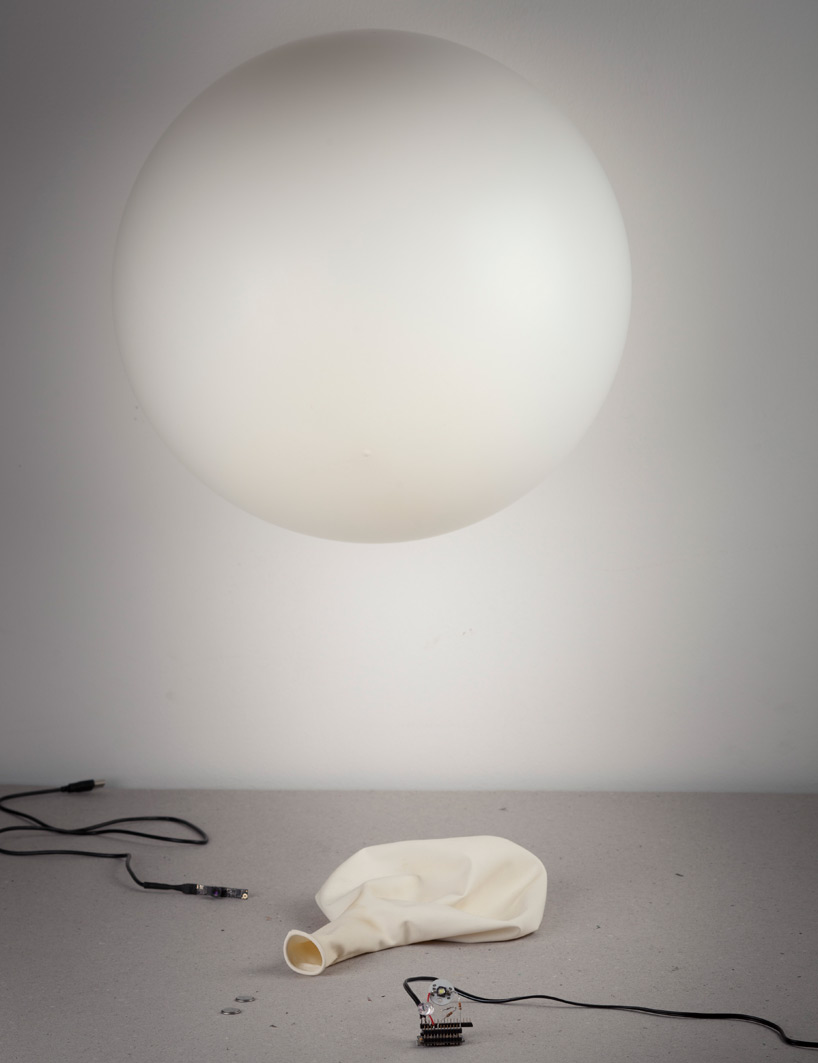 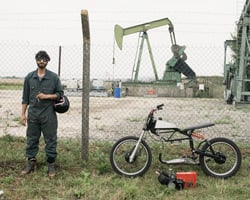 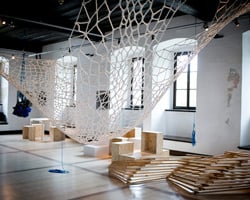