by manipulating hair parts with combs and bobby pins, israeli designer yariv goldfarb has created a series of letters of the hebrew alphabet. the typographic project reveals the careful and precise arrangement of sections of hair, creating various letter forms materialized on the scalp. photographic ordering allows for the spelling of words and phrases and takes a witty, atypical approach to a graphic method. hairline typography is in response to ‘big brother’ surveillance; that notion we are constantly captured on hidden cameras in public spaces all around us. in the ‘not so distant future‘ the designer says, the most common view of ourselves will be snapped images from above. ‘at such time the top of our heads will be another surface to use as a medium for communication’.

letters from the hebrew alphabet 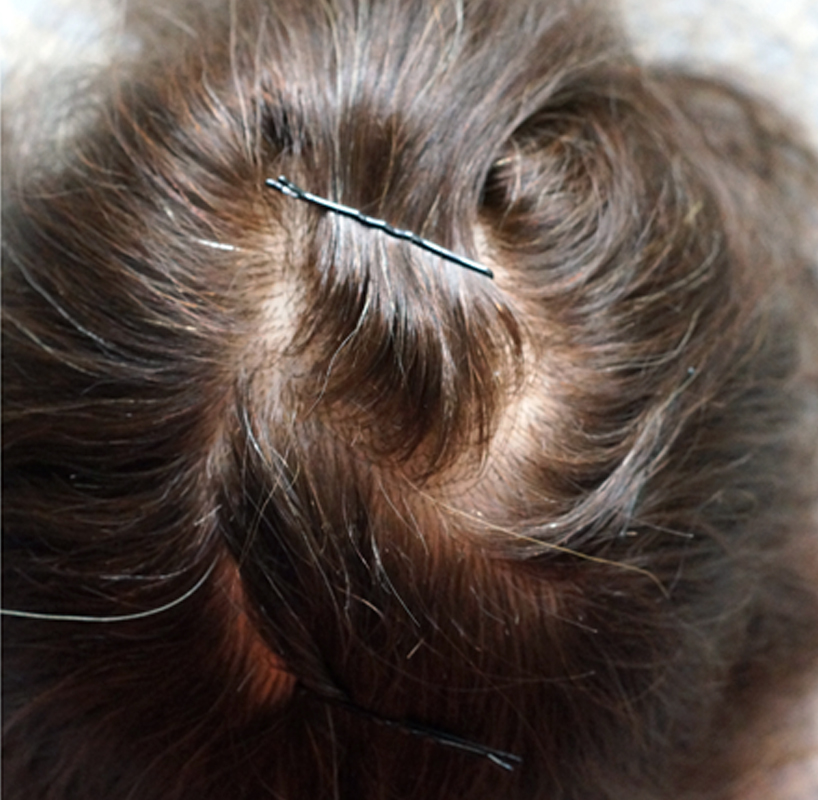 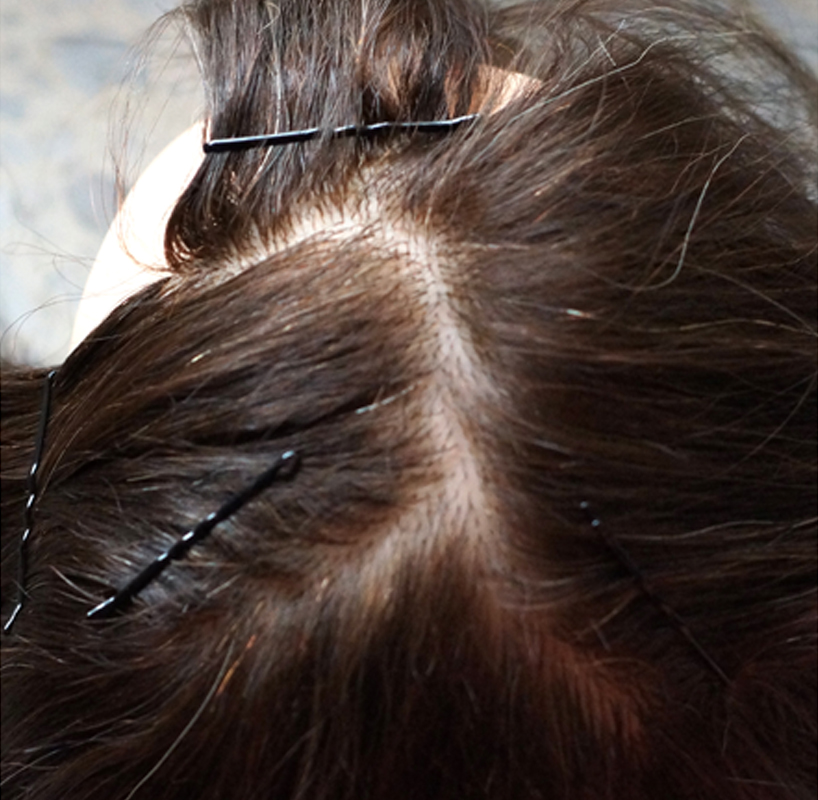 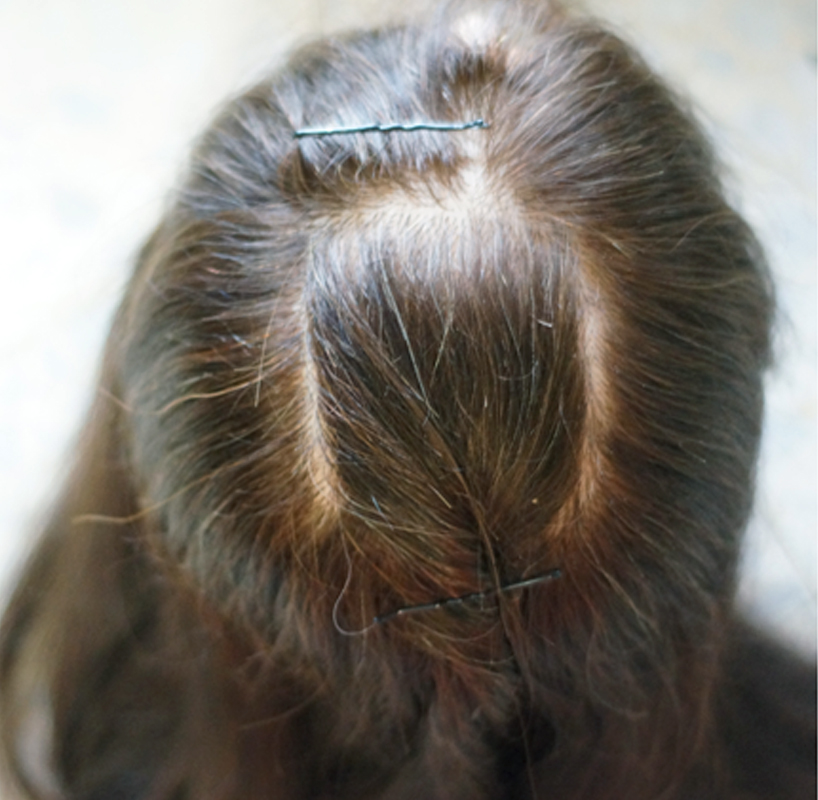 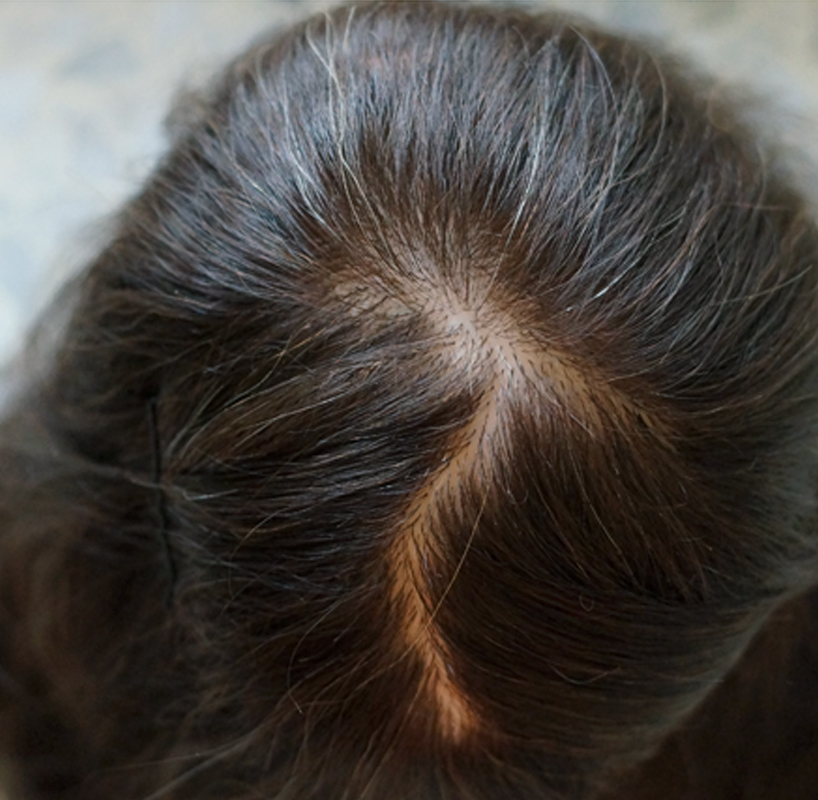