the 9,036-piece roman colosseum kit is LEGO's largest to date

upon noticing the shadows of clouds, trees and buildings sliding across the ground, taiwanese designer hanhsi chen in collaboration with engineer chiyu chen created ‘shadow clock’. its design, which is a hybrid of a lamp and clock, casts three shadows with different shapes and lengths on the wall, representing hour, minutes and seconds. ‘shadow clock’ uses conventional halogen bulb and quartz clock movement as the core of its mechanism. 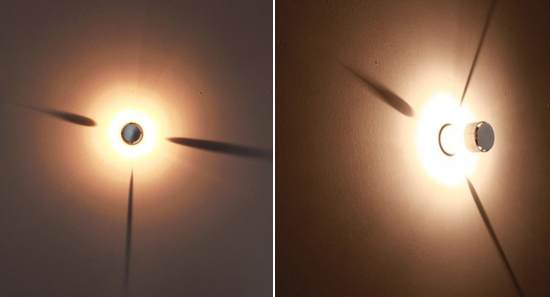 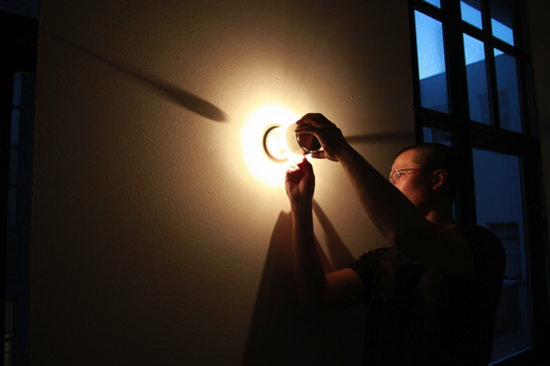 the design of front cap and movement gives access for replacing battery and adjusting time. the length of the shadows can be modified via a pull or push the frontal component of ‘shadow clock’. 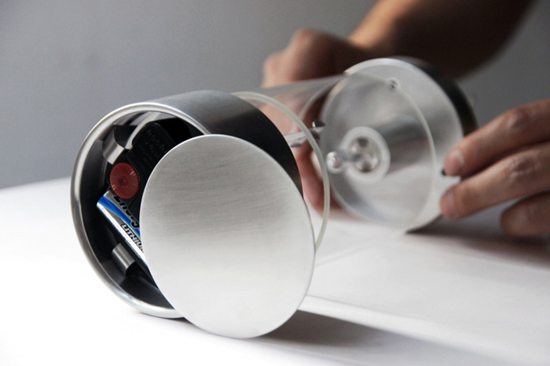 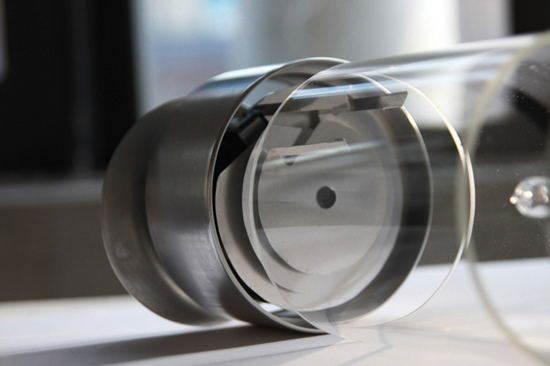 ‘to achieve simplicity, every detail was carefully engineered to have a minimal construction in terms of production process, material and mechanism.  we chose to apply existing components such as standard G6.35 base and quartz clock movement, which neatly integrated with the shadow projector and heat sink.’ – HC 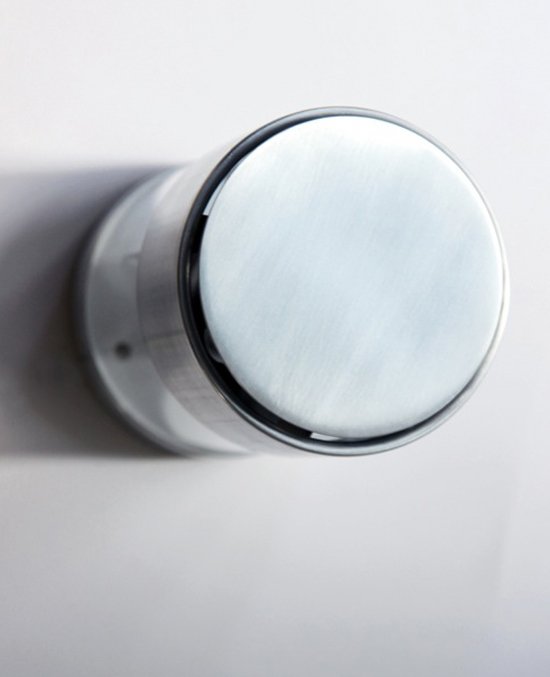 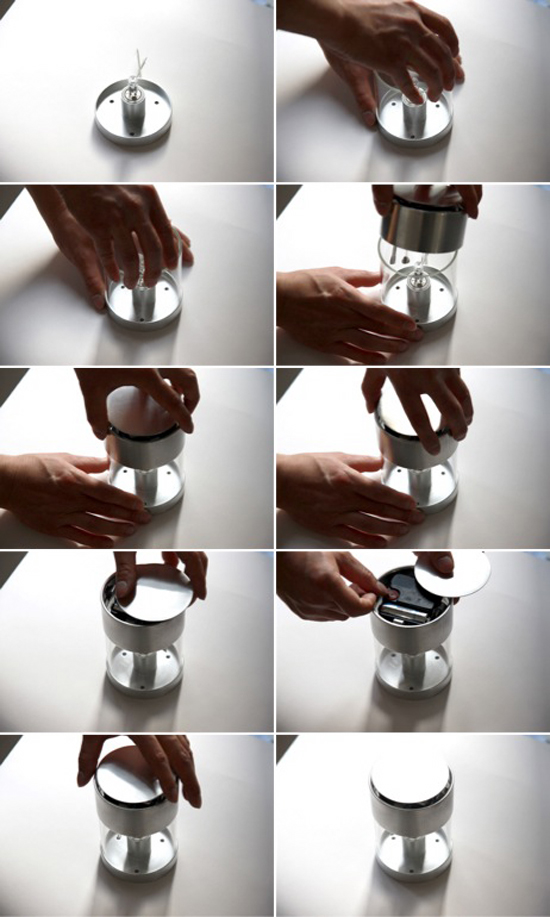