hat-trick have designed a set of four postage stamps to mark the start of the london 2012 olympics.

the stamps feature iconic london landmarks blended with olympic sports to celebrate both the sport and the landmarks of london – they will be released tomorrow in the UK (friday 27th july). 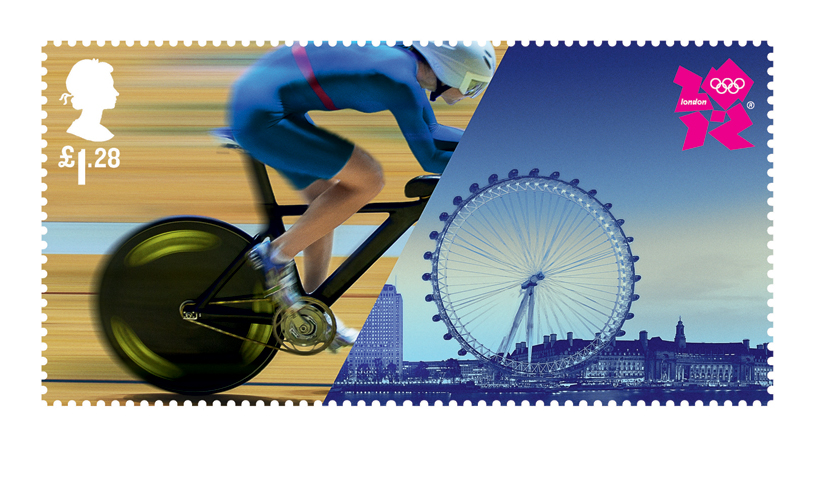 the pictured athletes are all elite members of the GB teams so they are all due to compete. we had to make sure that they are not recognizible individually as it was important that these are not just GB specific, but rather about the sports themselves. however we wanted to make sure that the sports are represented properly by shooting real athletes in action. one of the trickiest was the fencing and tower bridge stamp.

to get the precise angle for both shots was very difficult to work out. we had to shoot the athletes first, and we had to make sure that we listened carefully to their advice about making sure the technical side of the sport was represented correctly – the right angle of attack for the lunge was shot over and over to make sure we had the right angle and exact form of the fencer and her arm.  once we had got that it was a case of briefing the architectural photographer to shoot tower bridge from the correct angle so they ‘joined’. the photographers did a great job and were very patient. 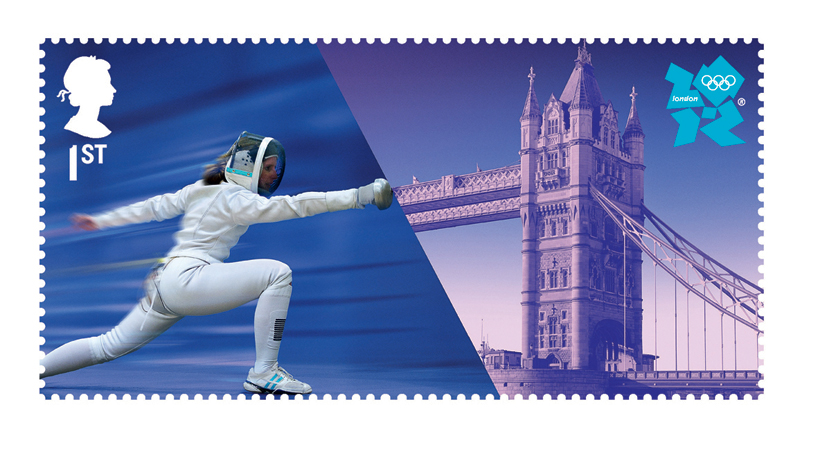 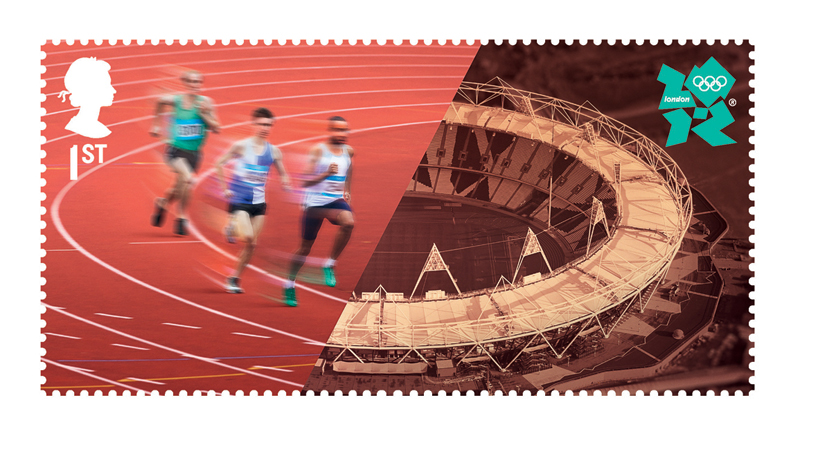 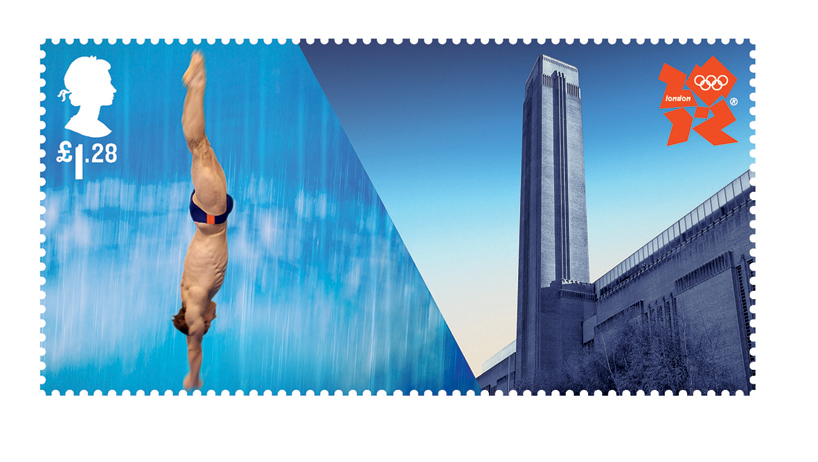 the idea of fusing london landmarks and the sports was an idea we had from the very start we looked at lots of ways of doing this – but this one was the most successful its simple and works at a small scale, which is crucial with such a small space to design for. we came up with lots and lots of ideas and variations, and its a case of working with the team at royal mail to narrow those down and edit. 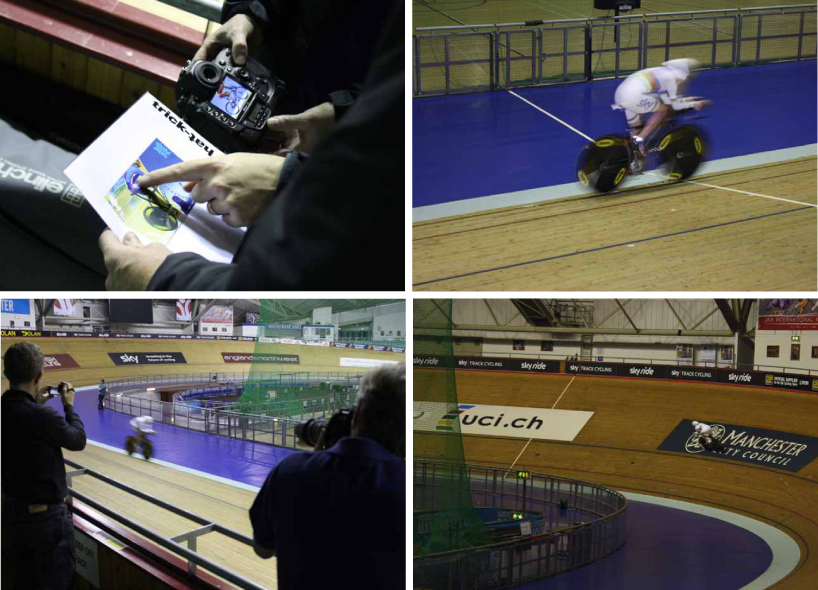 some behind the scenes images showing the shoots for the photography used on the stamps images: hat-trick design 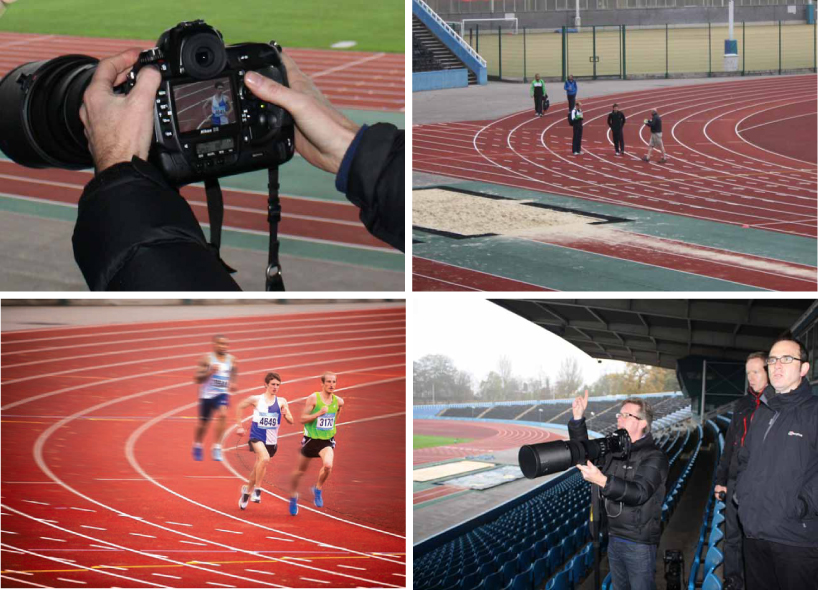 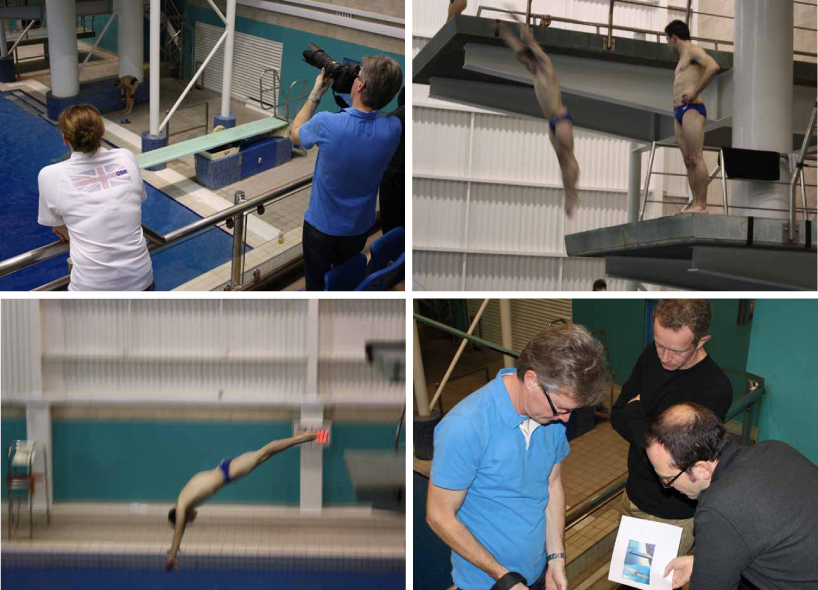 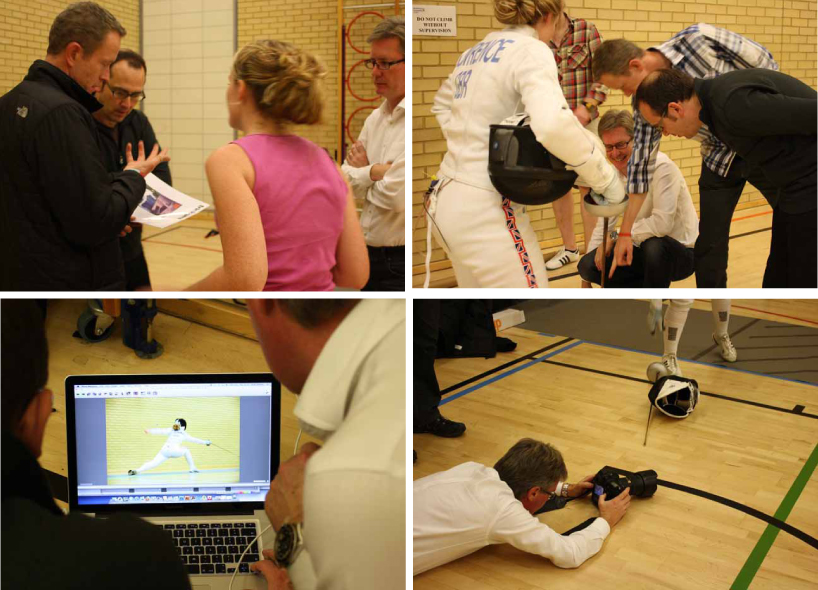 overall its a long process, so you have to keep your enthusiasm going and keep a clear idea in your head of what you want the outcome to be. the lead times for creating stamps are very long in total this project took around 15 months from start to finish. the amount of work and detailing that goes into these is amazing.

obviously as a london based design agency winning this project was a once in a lifetime opportunity and hugely exciting. the main thing that struck us was how great the athletes were to work with, they were all really down to earth and helpful.