havaianas has collaborated with fashion label mastermind JAPAN for the release of its first flip flop created for the streets. a mix between past and future, the collaboration references the brand’s original source of inspiration, the japanese zori sandal, with an updated silhouette – the ‘tradi zori’. a play off of the original havaianas ‘tradicional’ style and the japanese zori sandals, the ‘tradi zori’ functions beyond the beach. developed with a square base, rubber material, and fabric strap, the construction is a true departure from the brand’s traditional rounded shape. 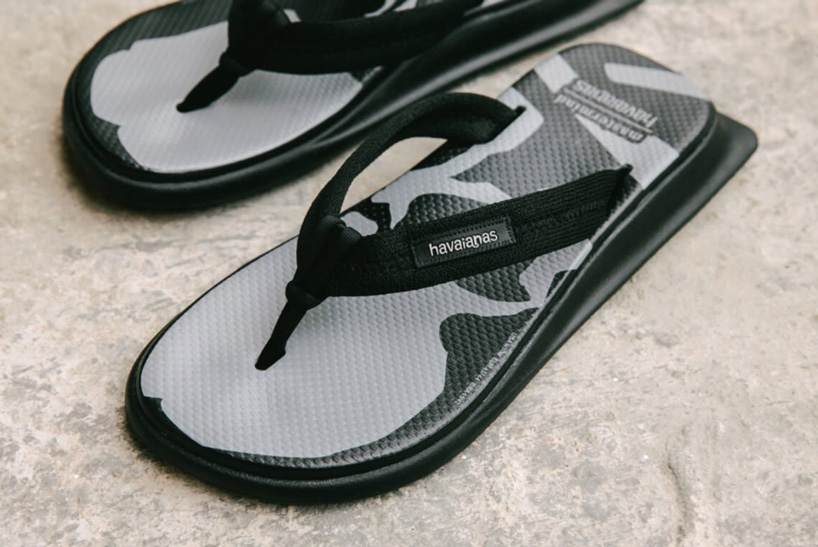 all images courtesy of havaianas

in collaboration with mastermind JAPAN, havaianas travels back to its origins with the ‘tradi zori’ silhouette. the unique piece is a mix between the brand’s original ‘tradicional’ style and the japanese zori sandal, which usually comes with soles made of rice straw. in fact, in 1962, havaianas drew from the form of the traditional ‘zori’ sandal to invent its best-selling flip flop, known as the ‘tradicional’. instead of rice straw, the brand changed the sole to a resistant rubber material that could adapt to brazil’s warm climate and beaches. 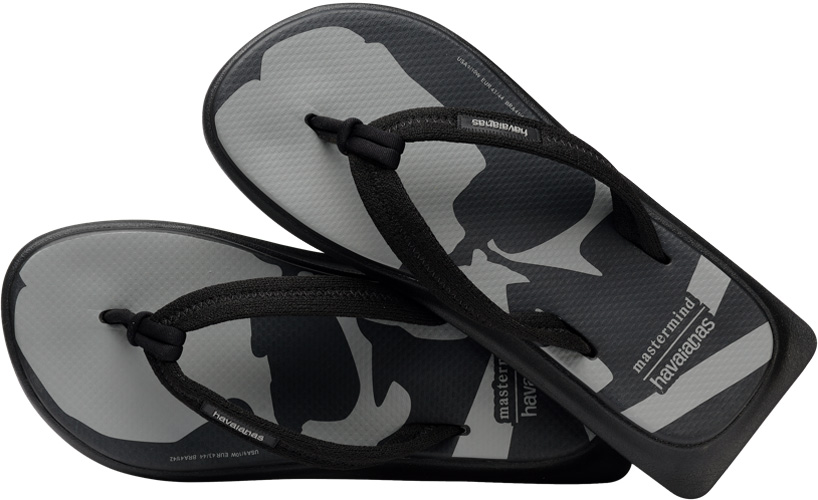 almost 60 years later, havaianas has tapped into its roots to release the ‘tradi zori’, a new silhouette that functions beyond the beach as the brand’s first flip flop created for the streets. a true departure from the rounded shape of the ‘tradicional’ style, the new design features a square base, rubber material, and fabric strap. to herald the introduction of the ‘tradi zori’ silhouette, havaianas invited japanese urban fashion icon mastermind JAPAN to collaborate on the pattern for two models featuring its distinguished skull design. the two models, the new ‘tradi zori’ and the top style with the traditional rubber sole, are available to purchase from today, june 10, in asia pacific territories, and from june 17 worldwide. 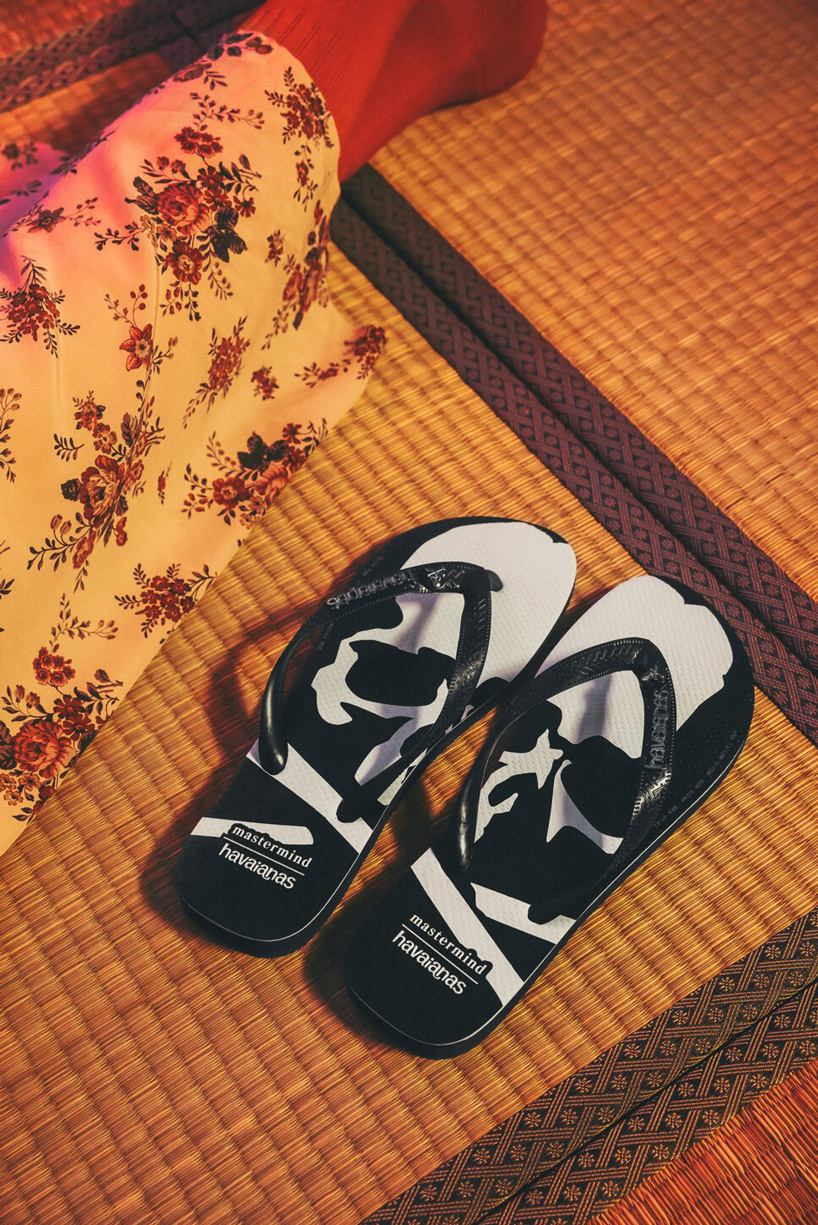 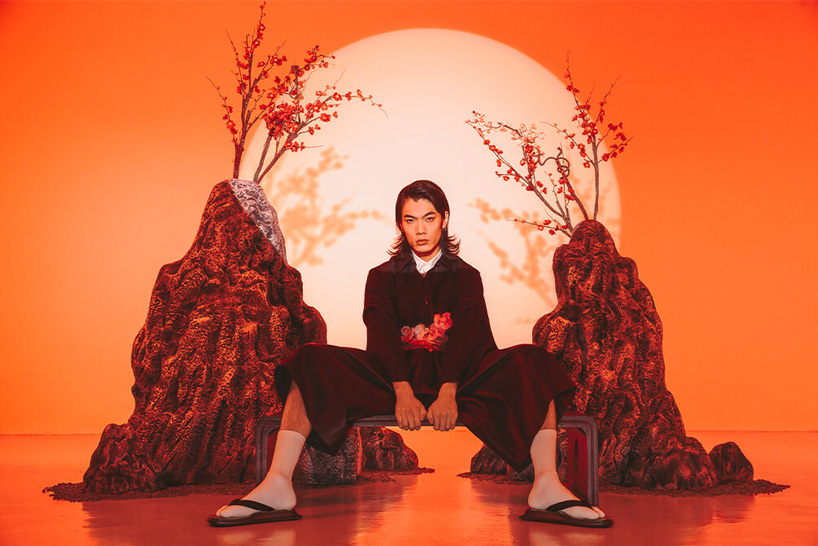 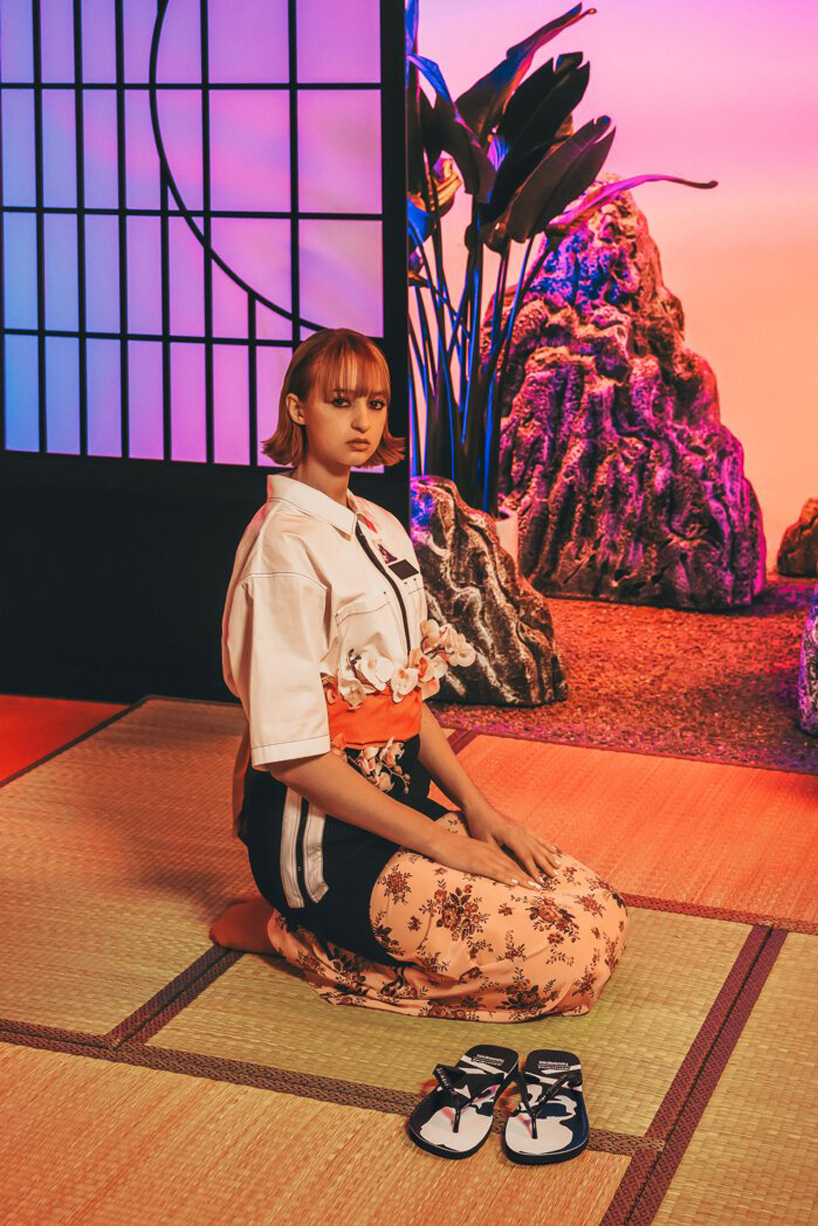 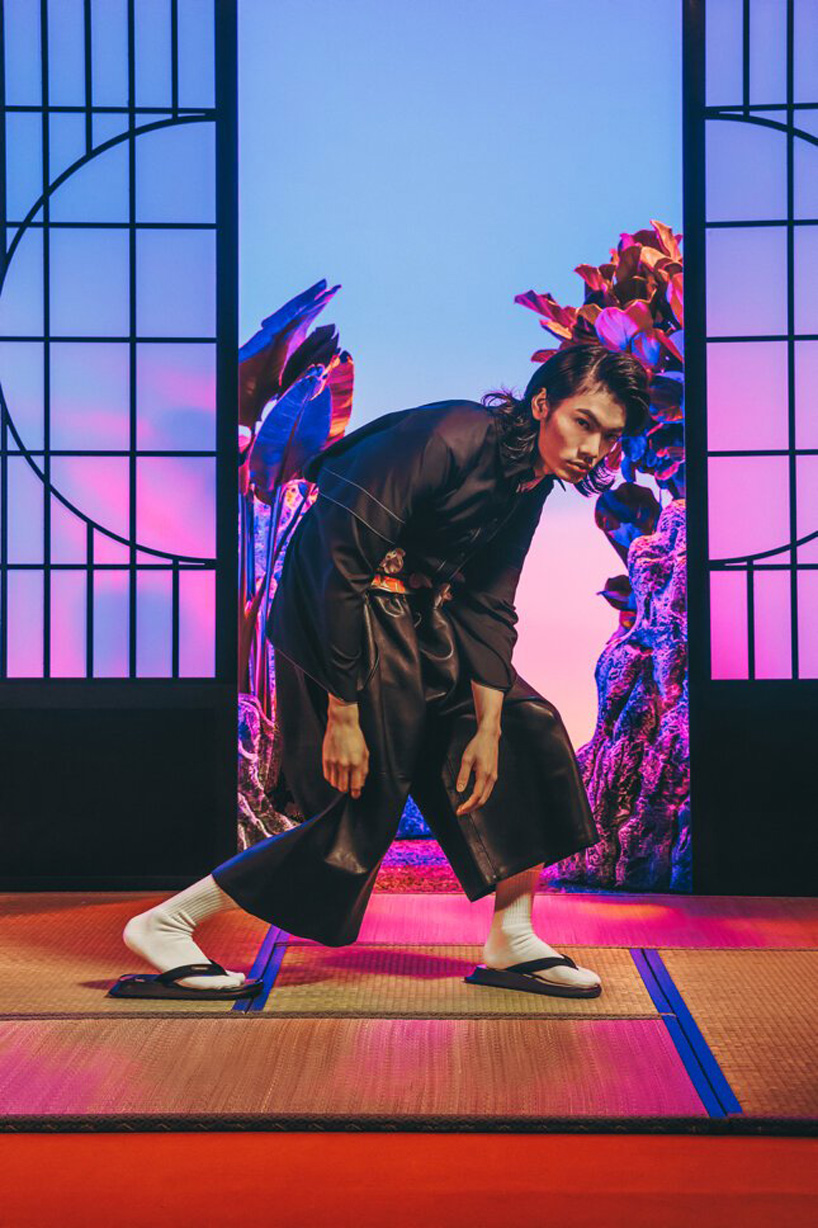 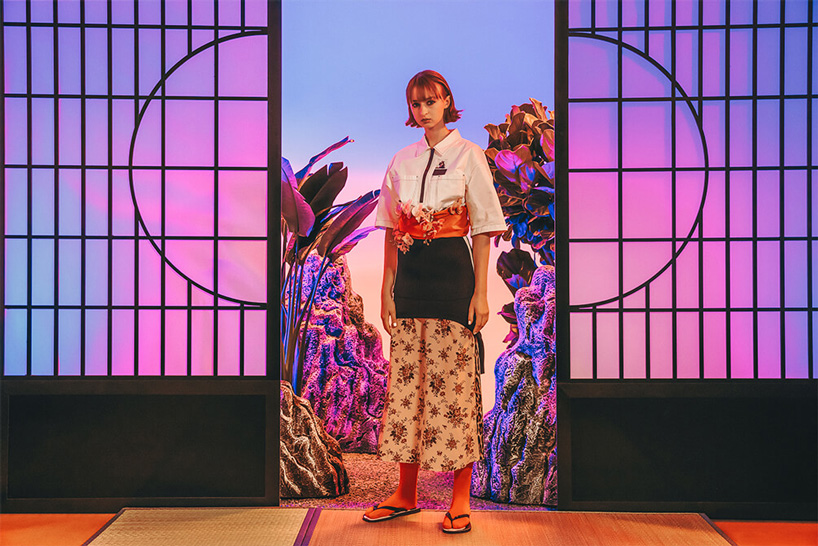 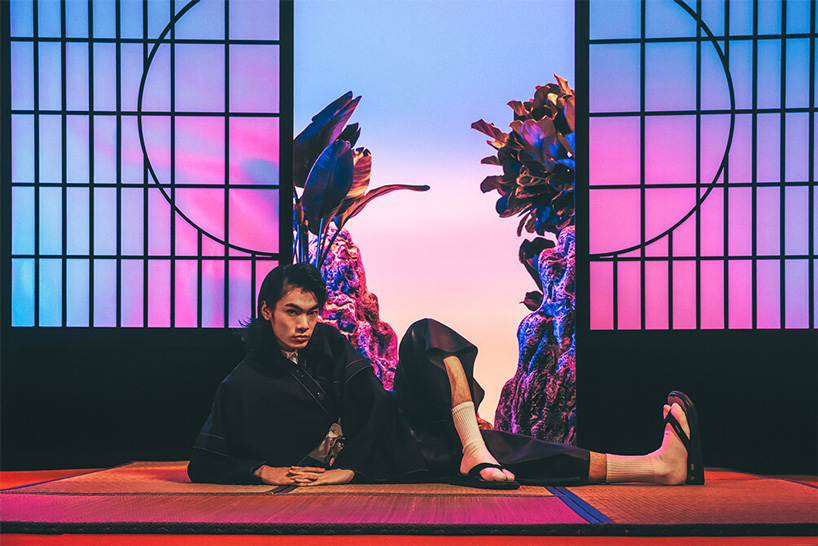 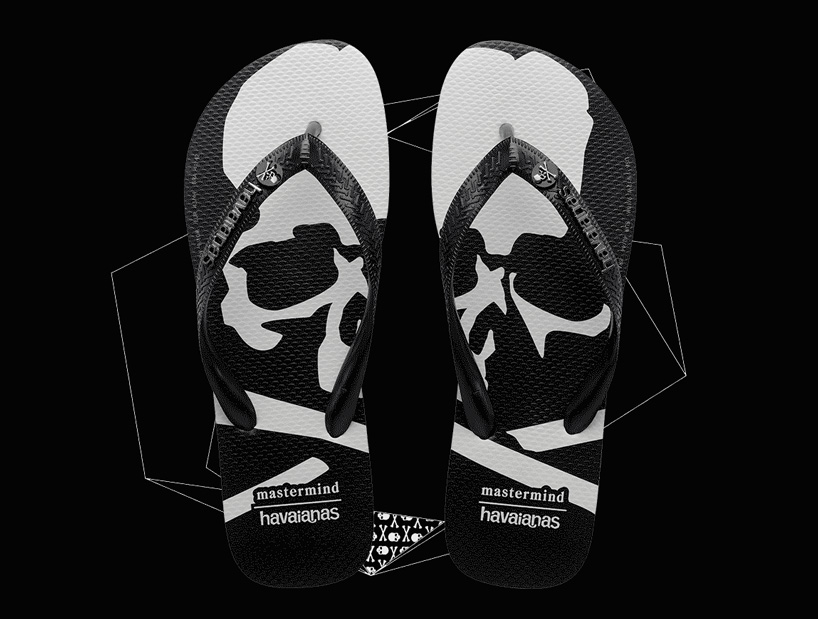