heath nash in his studio image © designboom designboom recently got a personal look at south african designer heath nash’s cape town studio. the unassuming black and white building sits on a steep hill above the emerging woodstock area in east cape town. inside, the studio is filled with scrap materials of all kinds, which nash converts into his recycled creations. floors are covered in plastic bottles and finished lamps hang from the ceiling. nash showed us some of his new projects including a weaving project done with a group of craftswoman in zimbabwe and the metallic material he will be converting into a series of dresses. 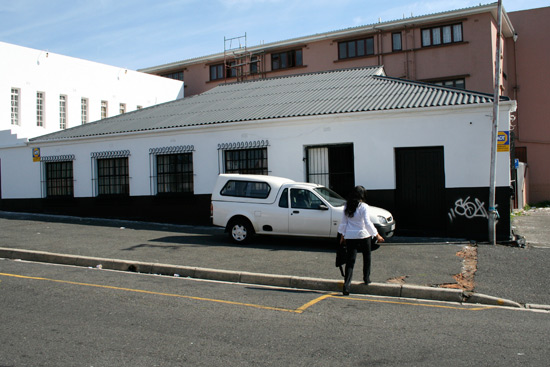 outside the studio image © designboom 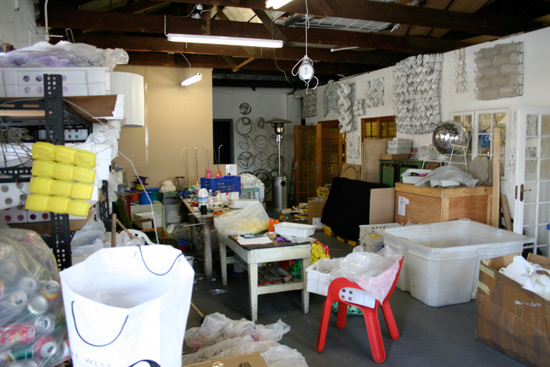 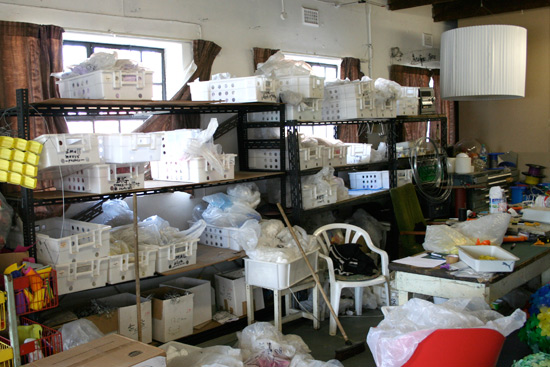 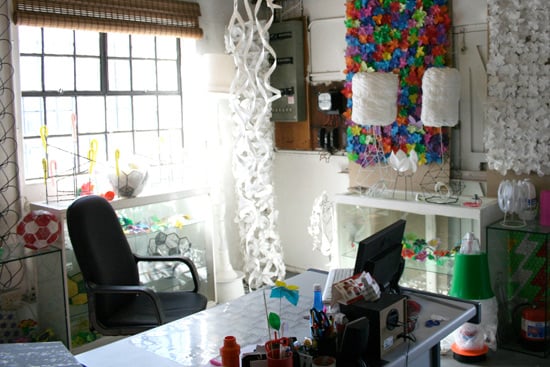 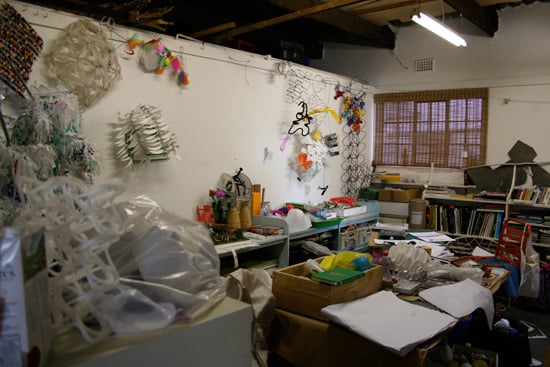 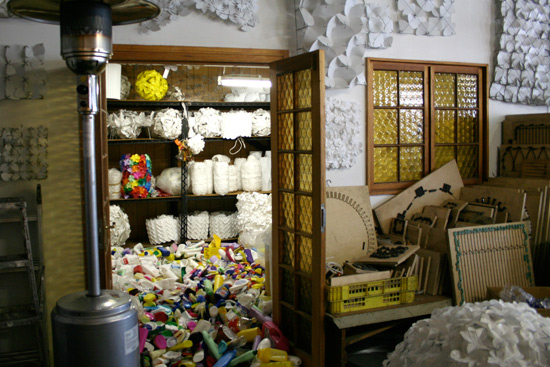 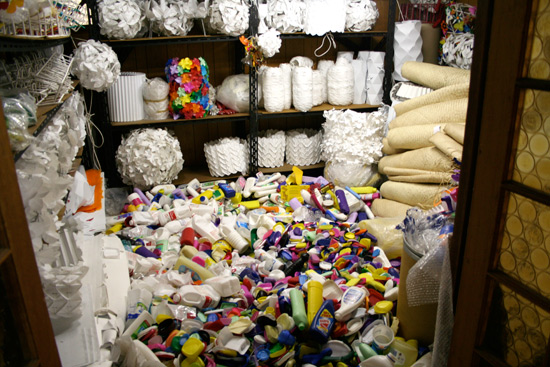 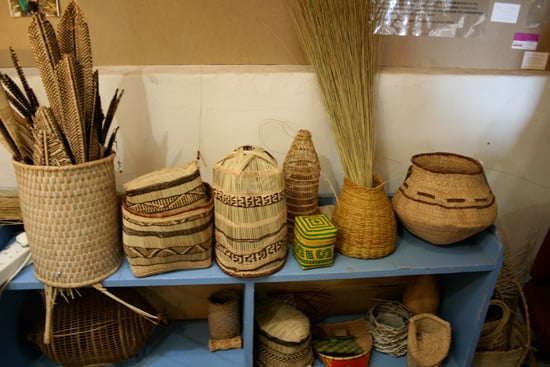 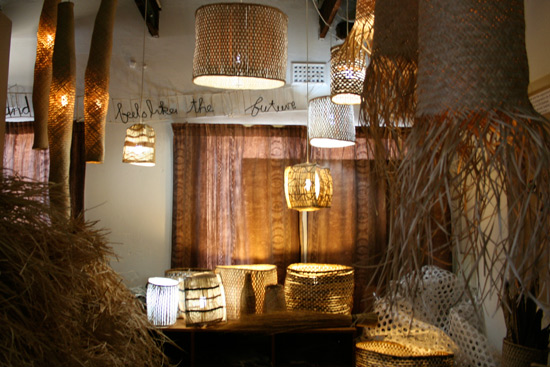 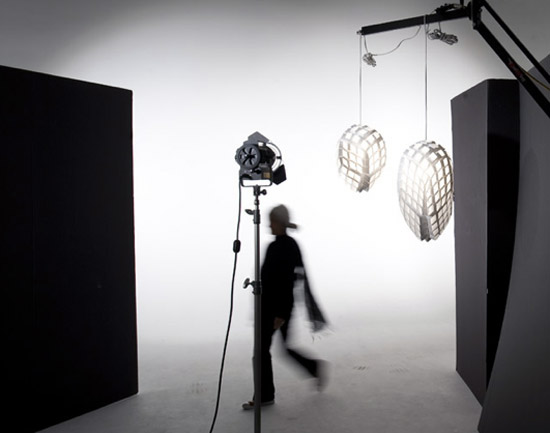 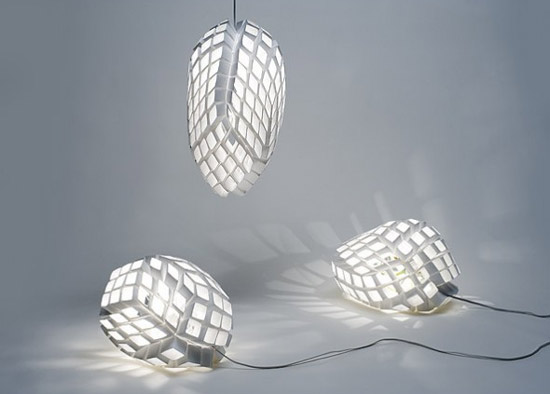 the ‘anemone’ lamp is packaged flat and expands into a flexible three-dimensional structure composed of connected four-wall cells. anemone unzips to accommodate a protective metal sphere that serves as the lamp’s structural core. this safety feature turns the lampshade into a malleable, interactive piece that can be

moved and manipulated. this is heath’s most industrial product so far, distributed by american company artecnica. 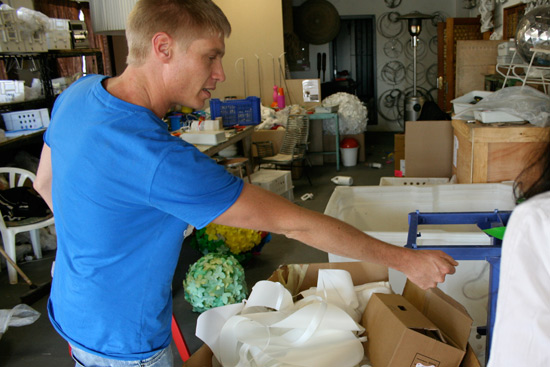 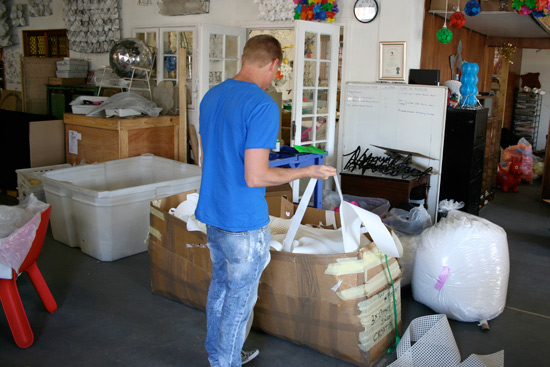 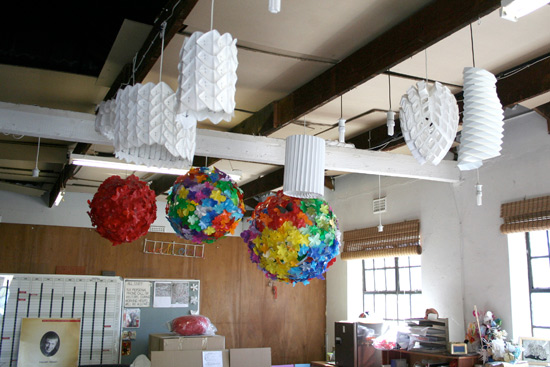 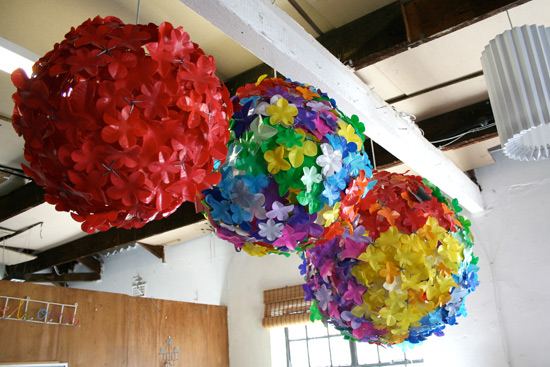 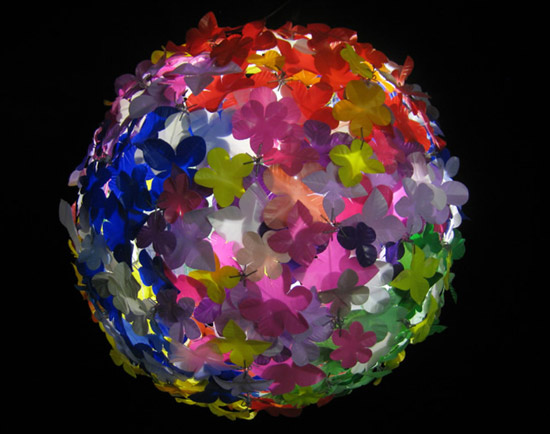 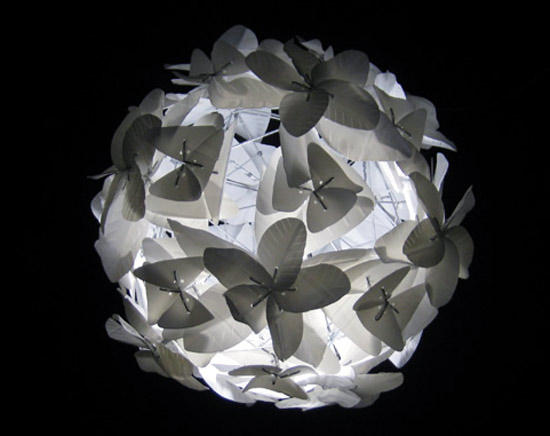 this is neat too 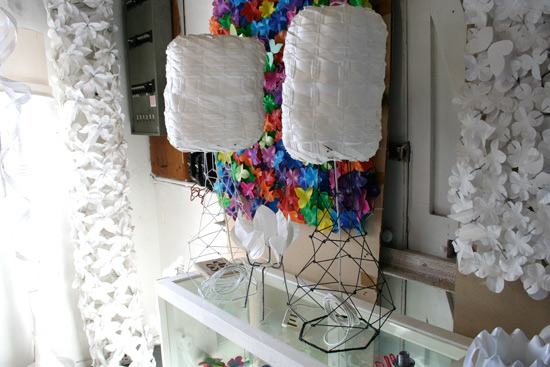 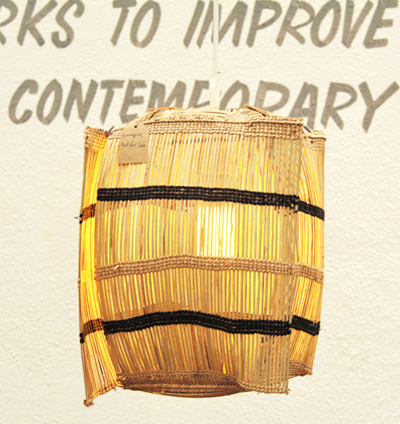 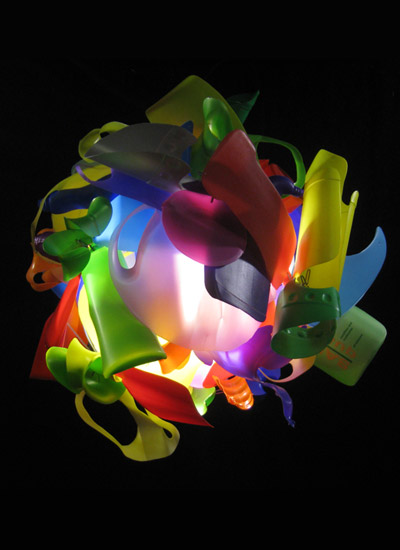 Jan 07, 2021
watch the gucci + the north face stellar collaboration documentary
‘there is a big mistake, made by many, in telling the story of man as a separate or isolated element from nature,’ says alessandro michele.
design
808 shares
connections: 15