hellicar & lewis: somantics for autistic children, gesture based learning, tools for self expression.

somantics (2010) by hellicar & lewis is a series of different software modules designed to boost autistic children’s self-confidence. the project is a suite of applications that use touch, gesture and camera input to encourage, capture and amplify the interests of young people with autistic spectrum conditions and other related communication difficulties. by enhancing their awareness of their physical potential, the modules encourage the children to become more independent. visitors can move about in front of the camera and see how the shapes in the projection change in response to their movements. interaction with somantics is repetitious, flowing and highly expressive. the applications are non-competitive; users discover their own purpose. somantics functions as a tool for researchers, teachers, parents and practitioners; for use across educational, community and clinical settings.

the design duo is noted for creating real time installations and developing open source software that everyone can download. somantics is available for the iPad and iPad2. mac, PC and linux versions are currently in development. desktop and laptop machines require a microsoft kinect or compatible device to function.

you can download somantics for free from the apple iPad store. see here.

you can find the source code for somantics on the hellicar&lewis GitHub site.

users can move fingers on the iPad or their whole body with a mac or PC to create a tunnel that responds to their movements over time.  when autistic children play in a group or just with a single friend they are able to create a small or large a tunnel, depending to their body position and nearness.

use your face, whole body or a favorite toy to activate a shower of sparkles. if you stop moving, what happens? can you cover the whole screen in sparkles? 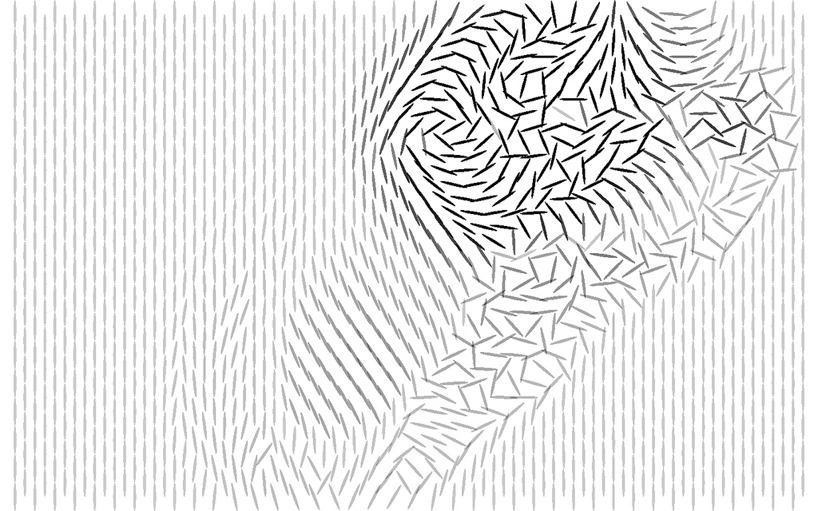 create a field of shapes that you can activate with your touch or movement. can you make just one move on it’s own? can you make them all move together? 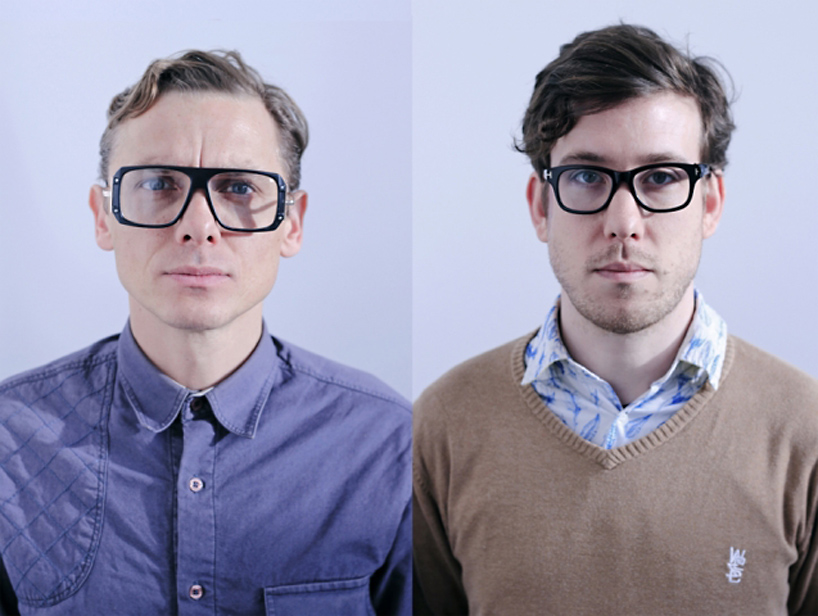 the london studio of pete hellicar (1970) and joel gethin lewis (1980) is specialized in creating extraordinary experiences. they develop interactive installations – their own designs, and commissions from clients in both the cultural and private sectors. clients include coca-cola and the TED conferences.

joel gethin lewis first studied mathematics and computer science at imperial, before completing an ma in interaction design at the royal college of art in 2003. post-graduation he worked at benetton’s communication research centre, fabrica, before returning to london where he worked as the interaction designer at united visual artists – collaborating and touring with the likes of battles, U2 and massive attack, as well as creating installation works such as monolith, volume and hereafter. after discovering openframeworks in 2007 through chris o’shea, lewis co-founded hellicar & lewis in 2008 with hellicar. the business was founded with the express aim of building a creative business around open source.

pete hellicar toured the world, skating professionally, before co-founding unabomber skateboards in 1997. there he produced boards and apparel featuring the work of, among others, pete fowler and will sweeney. in 2001 hellicar became the art director for etnies worldwide, where he was responsible for the rebranding of etnies advertising, including all logos and apparel. in 2004 he returned to the UK, where continued art directing campaigns for etnies and doing design consultancy for clients like channel 4, topshop and orange. 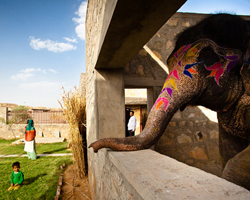 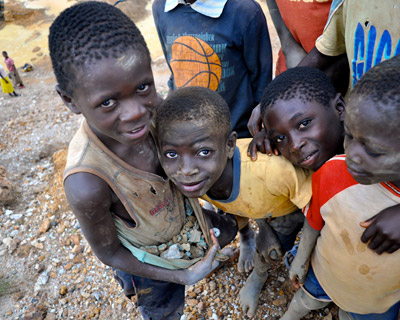 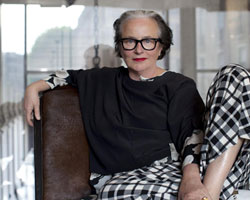