content eduard hoffmann’s decision in 1950 to introduce a new sans serif typeface – new haas grotesk, which later became helvetica – to the swiss market launched the beginning of the most successful project of his career.

‘helvetica forever’ is a documentation of the typeface’s evolution, from the typesetter’s hot metal type era to the digital age. the book illustrates advertisements and printed material which have utilized the typeface since its beginnings to the present day, providing evidence of its versatility and timelessness through the years.

it also includes excerpts from hoffmann’s journal, a simple notebook that is an important record of helvetica’s creation, containing proofs relevant to the genesis of the typeface, documenting every single developmental step for each letter, numeral and special character. included is a chapter written by indra kupferschmid who provides a comparison to the predecessors of sans serif helvetica typefaces as well as its contemporaries.

‘helvetica is not perfect – but it is reliable, safe, practical, friendly, and extremely tidy. it was designed for everyday use and in the world of typography, it has become synonymous with its own characteristics.‘ – victor malsy and lars müller

is it for me? especially ideal for graphic and typography lovers alike, it is a greatly documented illustrated and written history of what has probably become one of the most beloved typefaces of our time. 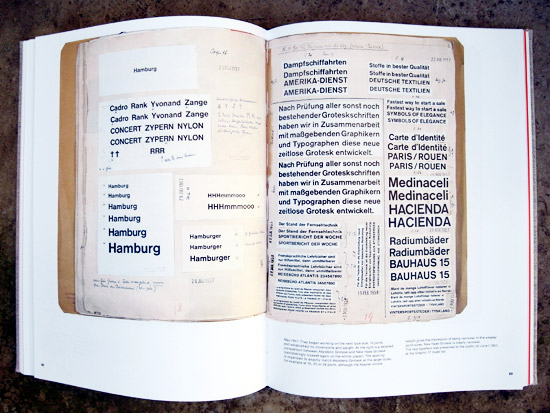 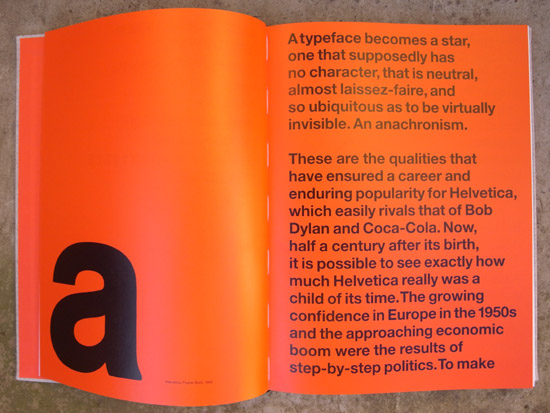 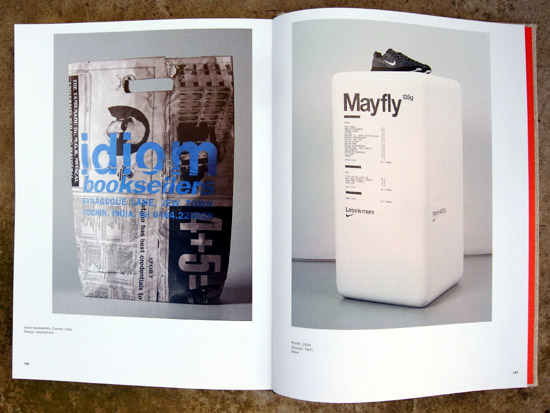 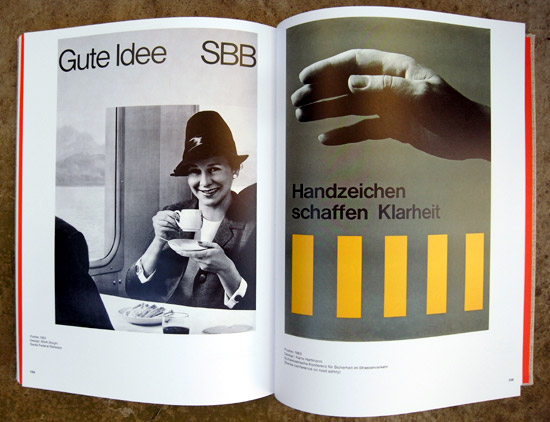 the book also provides outlines of typesetting techniques as illustrated below: 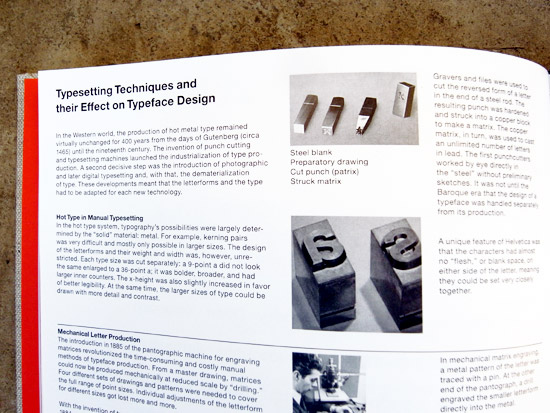 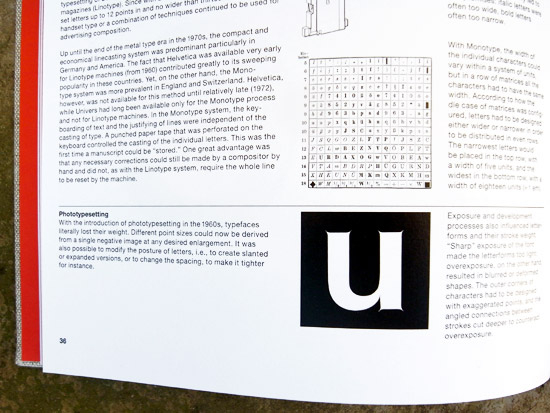 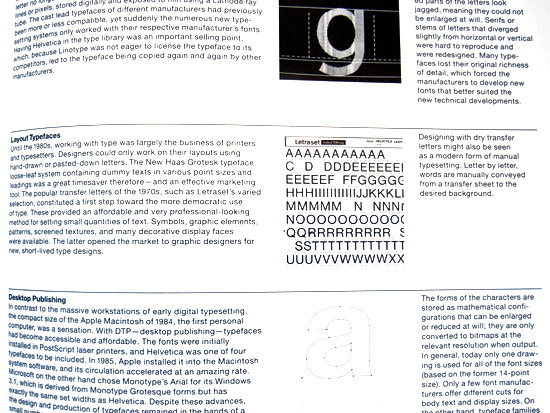 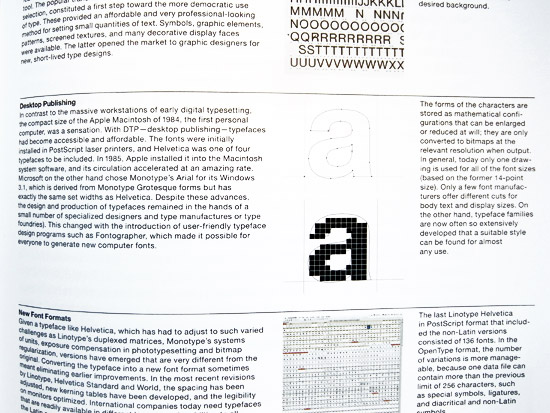 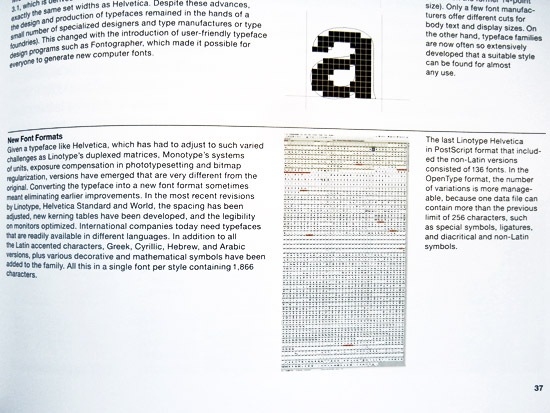 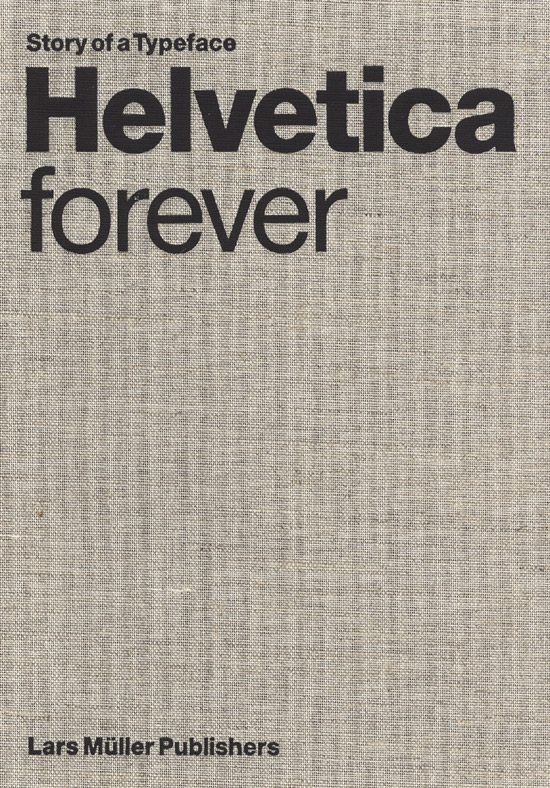 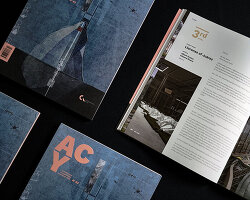