the world’s oldest type company has redesigned the world’s most ubiquitous typeface. after two years spent trying to improve what is probably the most iconic swiss font, monotype imaging holdings (also known as monotype) has given helvetica a refresh. it’s called helvetica now and it’s available for licensing. 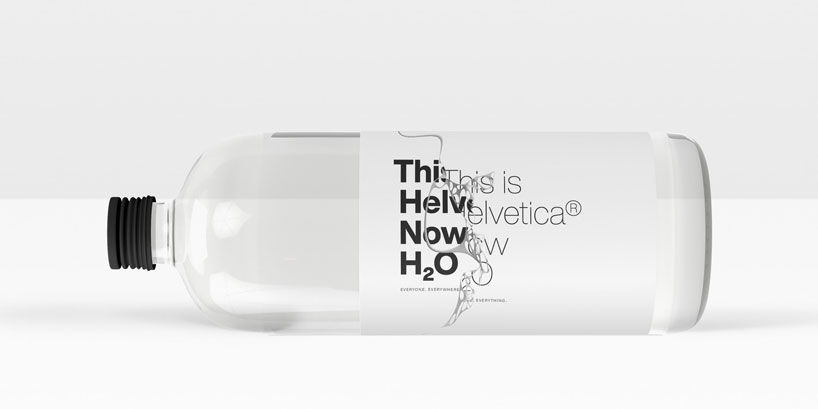 this is the first time helvetica has been updated in over 35 years. the sans-serif typeface developed was originally developed in 1957 by swiss typeface designer max miedinger and has since gone through several iterations: most notably it was digitized in 1983 as neue helvetica in order to unify its structure, weights and widths. 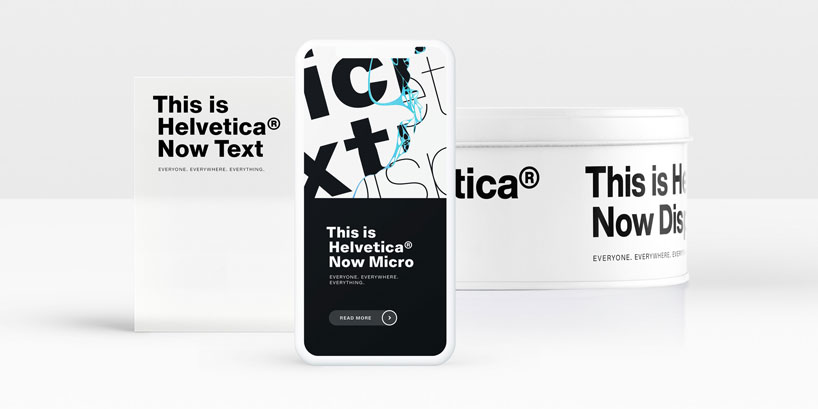 ‘helvetica now’ is a collaborative effort involving dozens of designers and engineers in the monotype studio. the planning and design for helvetica now began in december 2014, with the goal of creating a helvetica that addresses the needs of today’s designers and creatives. the font is available in three optical sizes—micro, text, and display—with every character redrawn and refit; with a variety of useful alternates added. 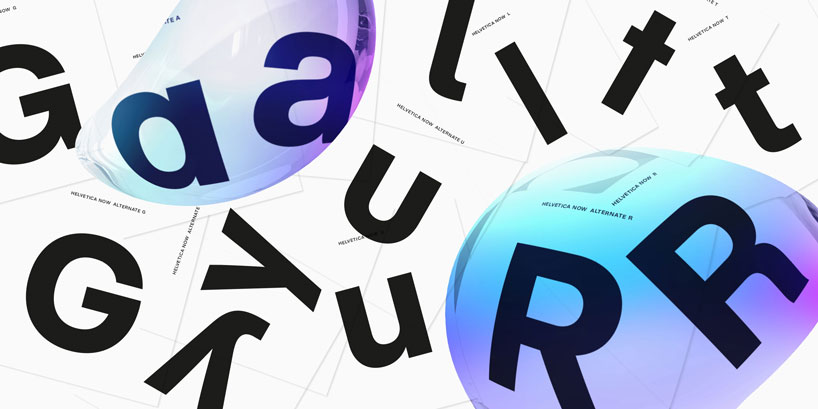 its ‘micro’ version is for small screens, ‘display’ is for signage, and ‘text’ is for more standard sizes in written materials. each of these options has been drawn and spaced differently as a result. you can try helvetica now for yourself here. 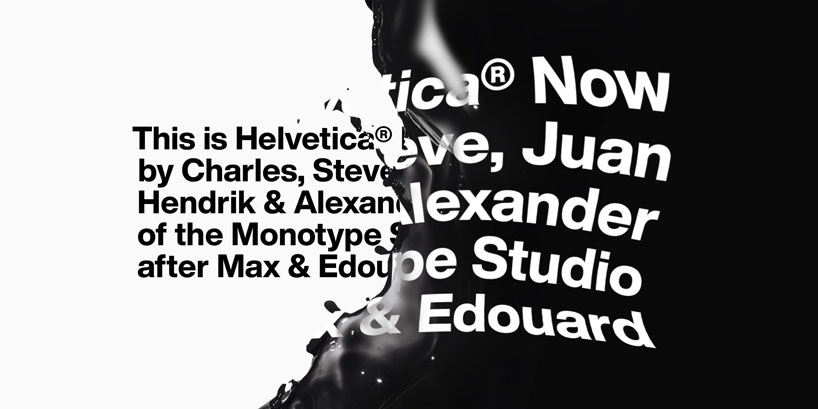 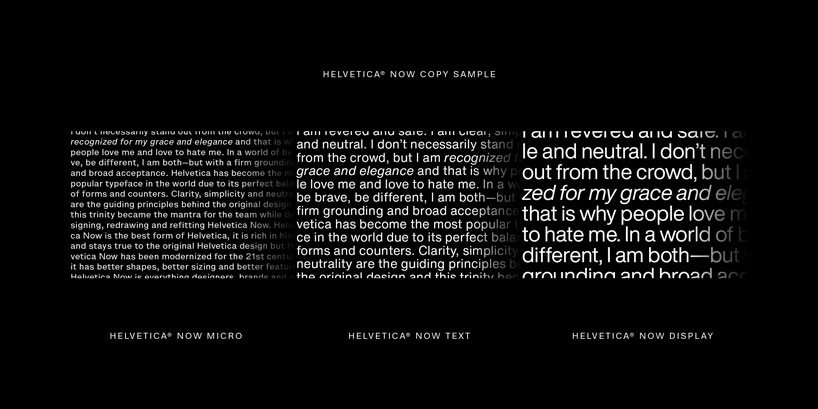 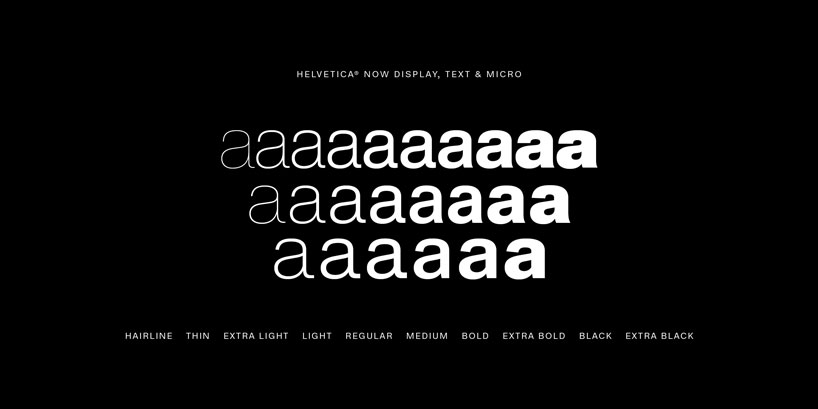