herman miller has collaborated with studio 7.5, a berlin-based design group who has previous worked with the brand on the ‘mirra’ and ‘setu’ chairs, to create an adaptable office system from lightweight blocks. named ‘metaform portfolio’, the furniture features self-standing and visually sound building sections that can be carried and positioned by a single person. this enables users to create a flexible office space that supports a wide variety of professions and work styles. 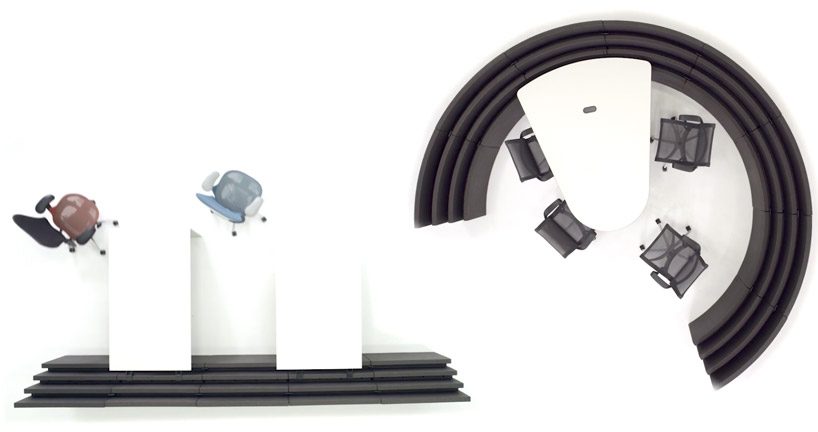 available for international purchase, metaform portfolio is made in the USA by herman miller

as well as universal tools like computers and laptops, people in the workplace are typically surrounded by their own physical objects. this can range from the content of their work to essential instruments of their profession and even treasured personal objects. the herman miller ‘metaform portfolio’ by studio 7.5, with its adaptable construction, aims to ensure workers have a comfortable amount of space for themselves and their possessions when completing any type of activity. ‘our goal is to enable people to assume roles similar to those of a craftsman in his shop, surrounded by what he needs to be most productive,’ says carola zwick of studio 7.5. ‘metaform empowers people by giving them more control over their environments and tools.’ 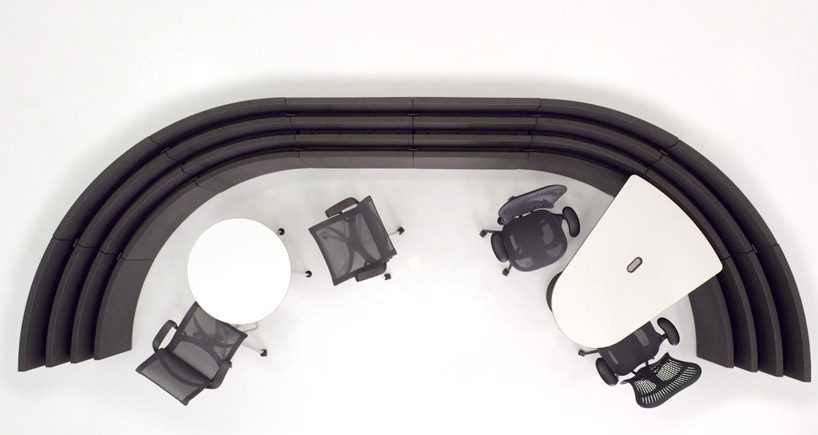 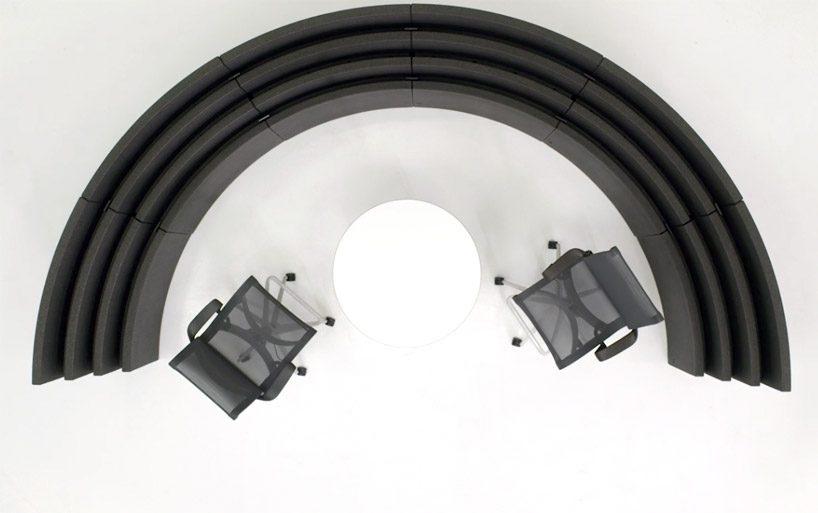 the product comes in a variety of sizes and shapes 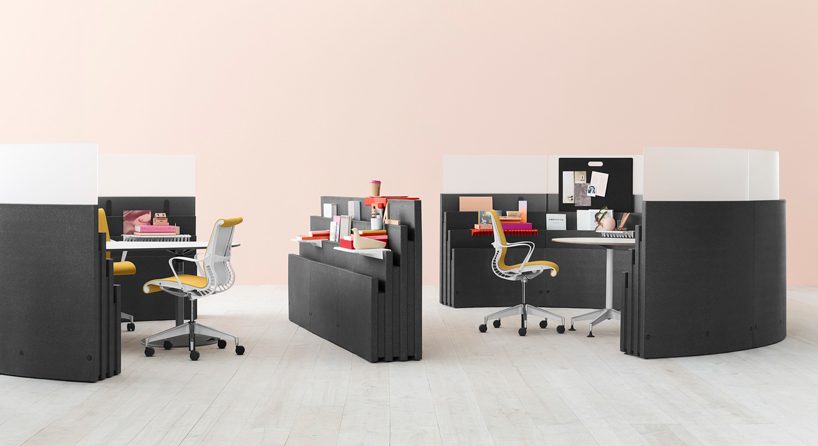 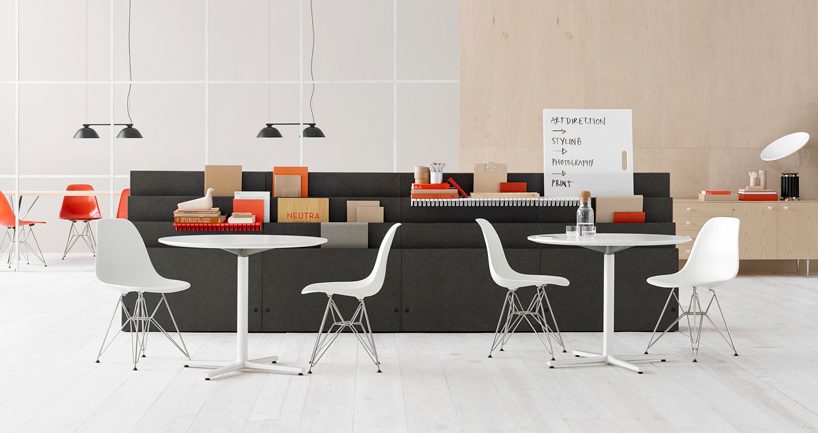 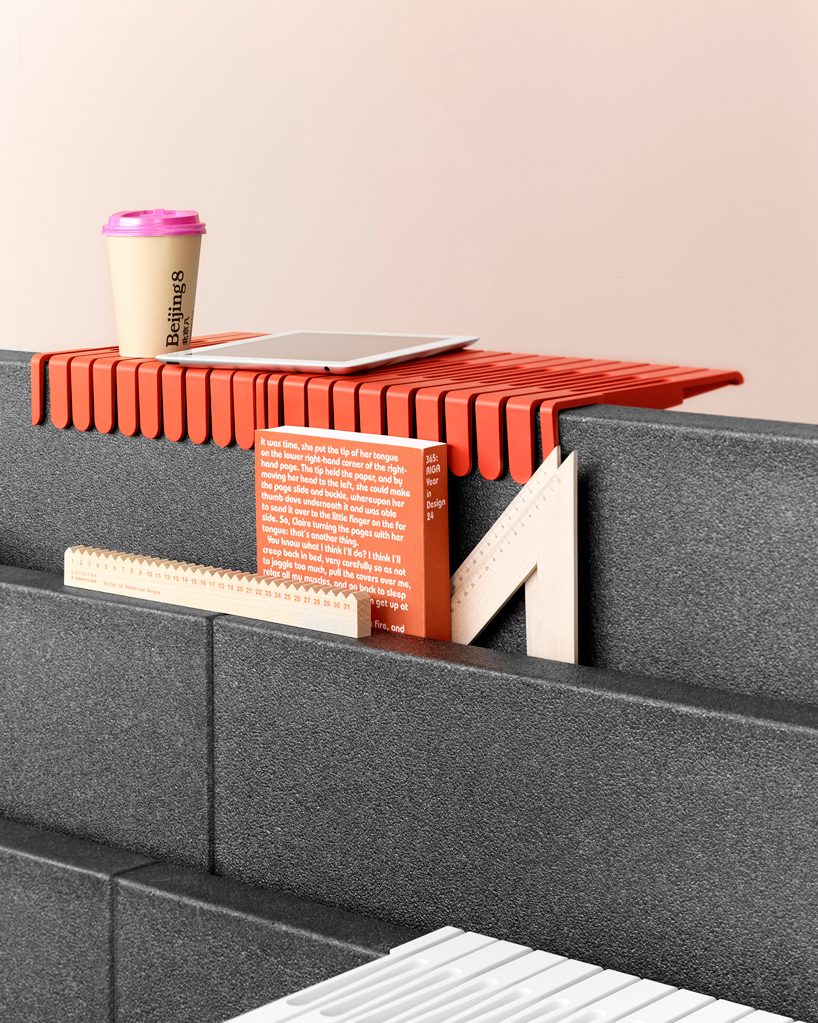 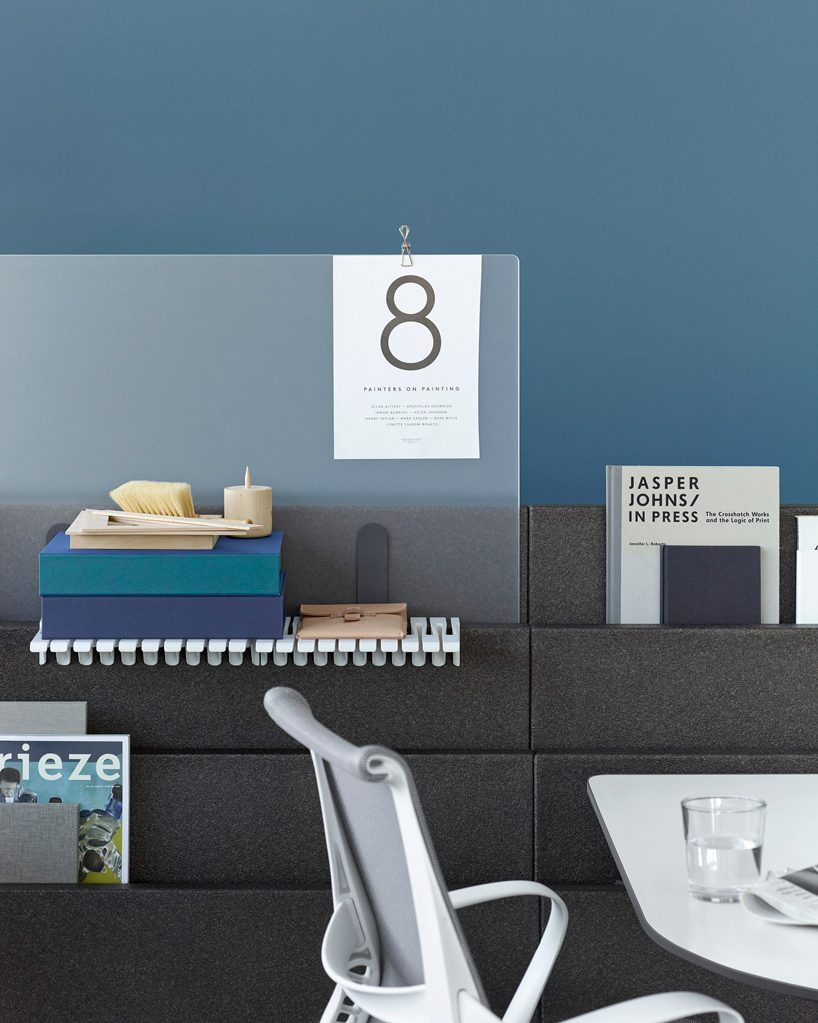 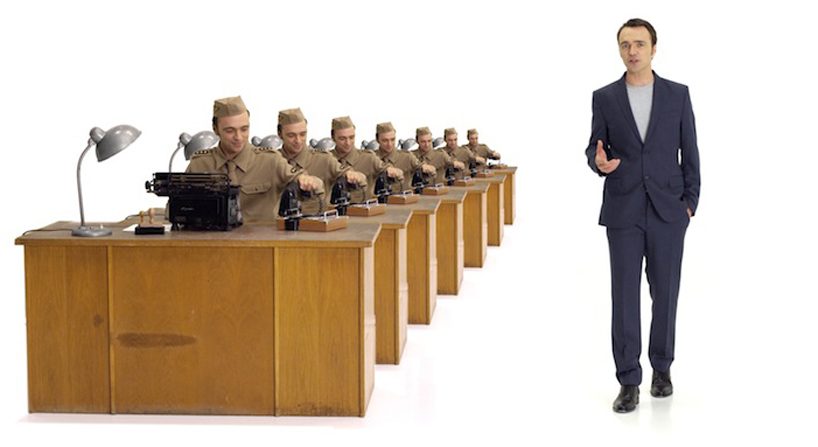 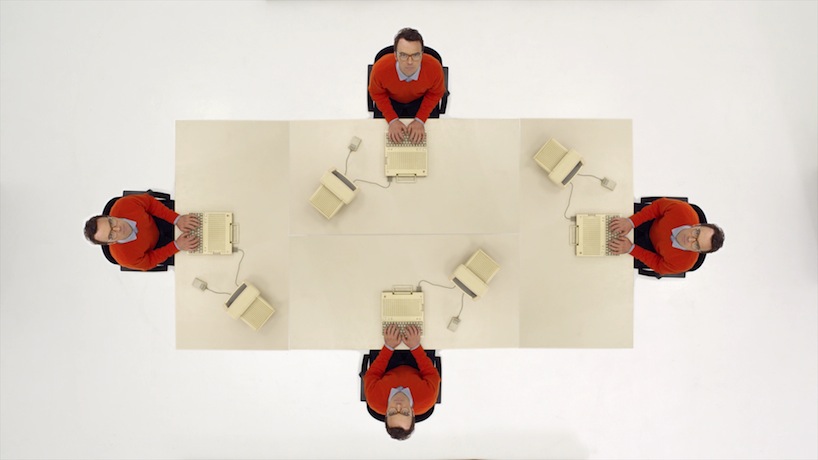 countless variations of this approach have been tried out ever since