time is precious and the cape cod crépuscule watch by Hermès certainly adds to that value. meaning twilight, crépuscule’s blue/purple calfskin shade and dusk-like motif by designer-graphic artist thanh-phong lê give the luxury product its refined style. its form was first born in 1991 by the bold pencil strokes of henri d’origny, who gave rise to the square-in-a-rectangle aesthetic formed by two anchor chain half-links. with this design, a dial with a singular aesthetic unites and reveals the two ordinarily distinct worlds. 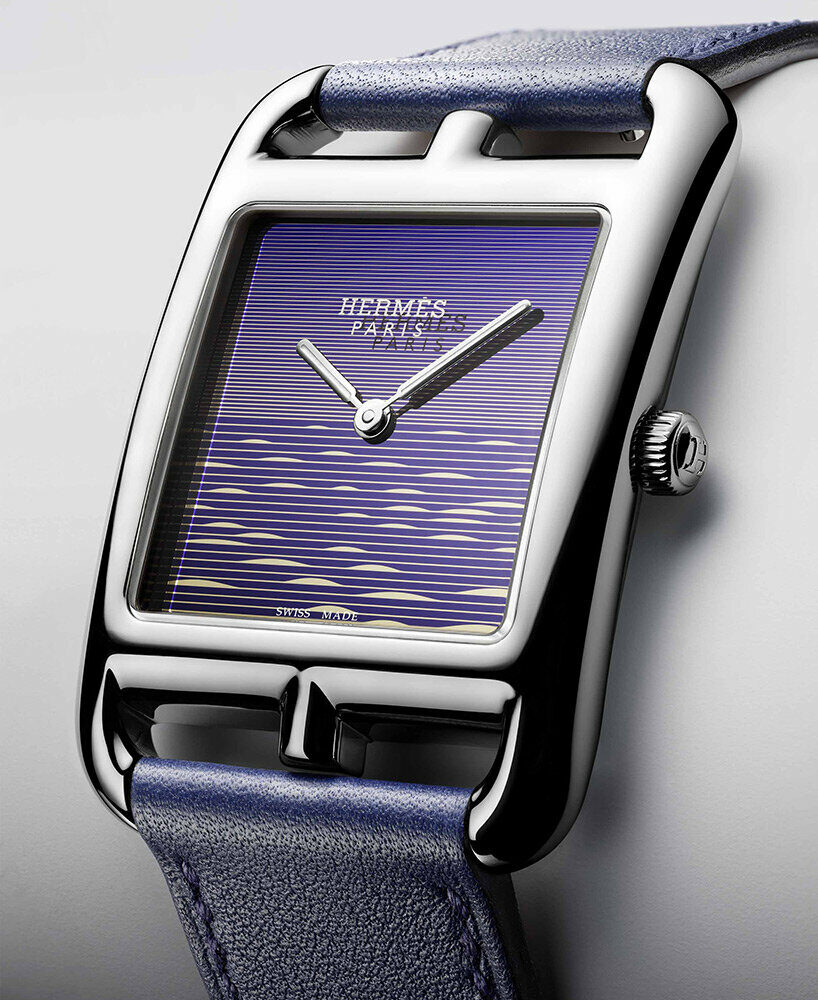 all images courtesy of Hermès

in 2018, Hermès initiated a meeting with the neuchâtel-based swiss center for electronics and microtechnology (CSEM) as part of its search for a technological innovation that would be dedicated to creativity. this gave rise to a project for a dial made from a silicon wafer, chosen for its purely aesthetic qualities and not just its semiconductor properties- a first for the brand.  depending on the amount of material deposited during production, its color varies across an infinite palette of subtle and unique shades. the dials of the cape cod crépuscule are created from a single 0.5 mm thick plate, which is coated in a precise manner with a tiny film (72-nanometre) of silicon nitride to obtain the desired intense blue color.

then comes the photolithography stage, during which the wafer is exposed to a blue light so as to print the pattern. the process involves several successive baths, before the gold-coating stage, followed by the removal of any superfluous material. finally, the plate is precisely cut to the shape of the cape cod case. the dial with its slender gilded hands reveals the bluish shades sprinkled with yellow gold achieved by this unique method combining creativity and nanotechnology. a navy blue calfskin single or double tour strap crafted in the Hermès horloger workshops sets the final touch to the watch. 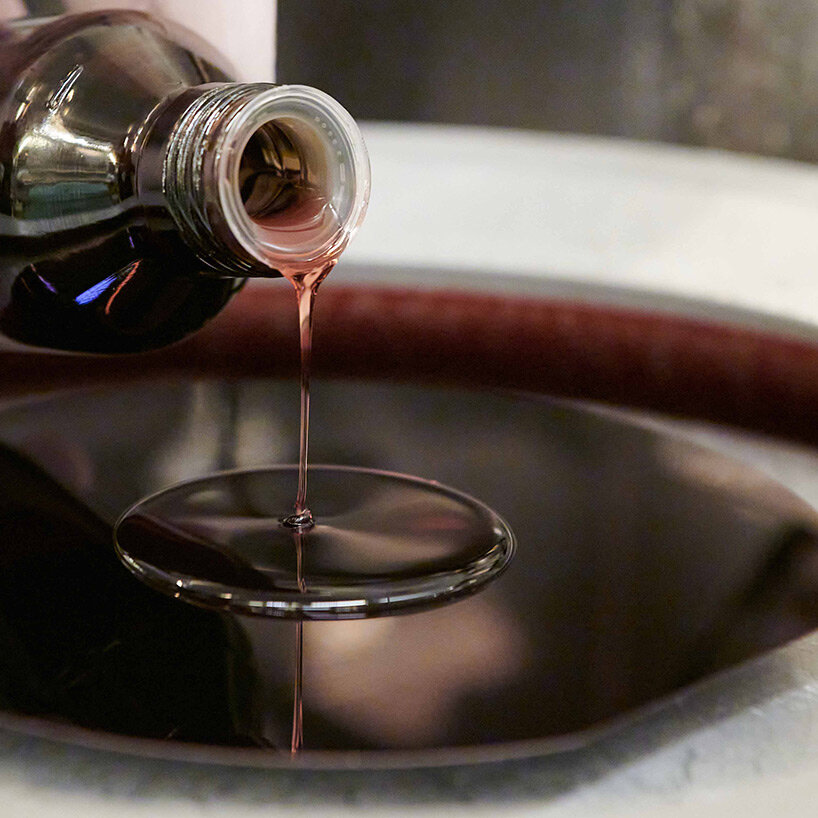 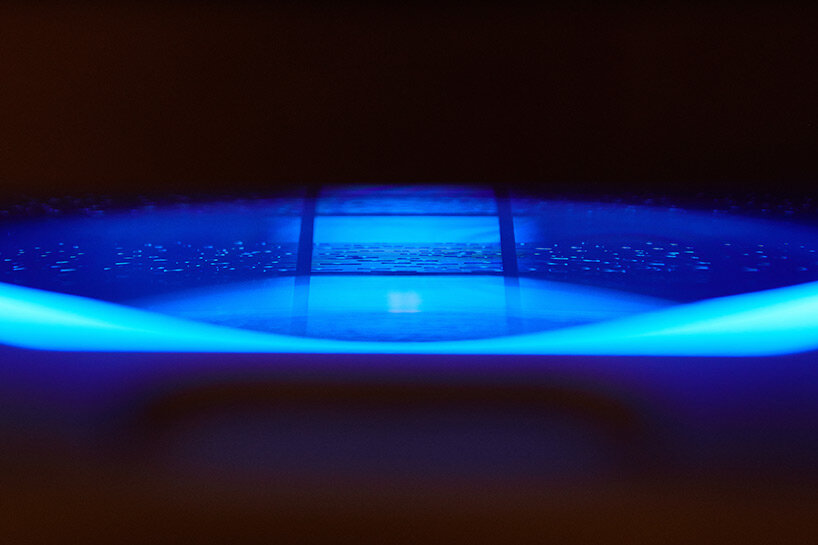 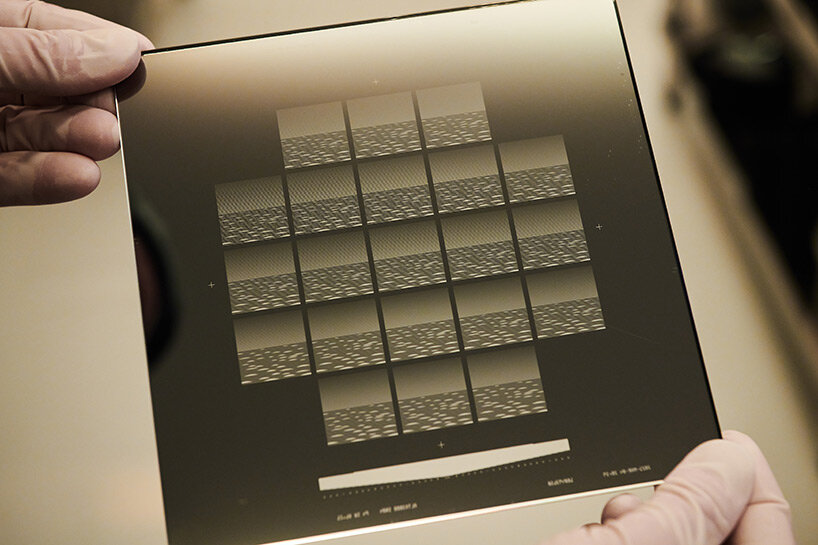 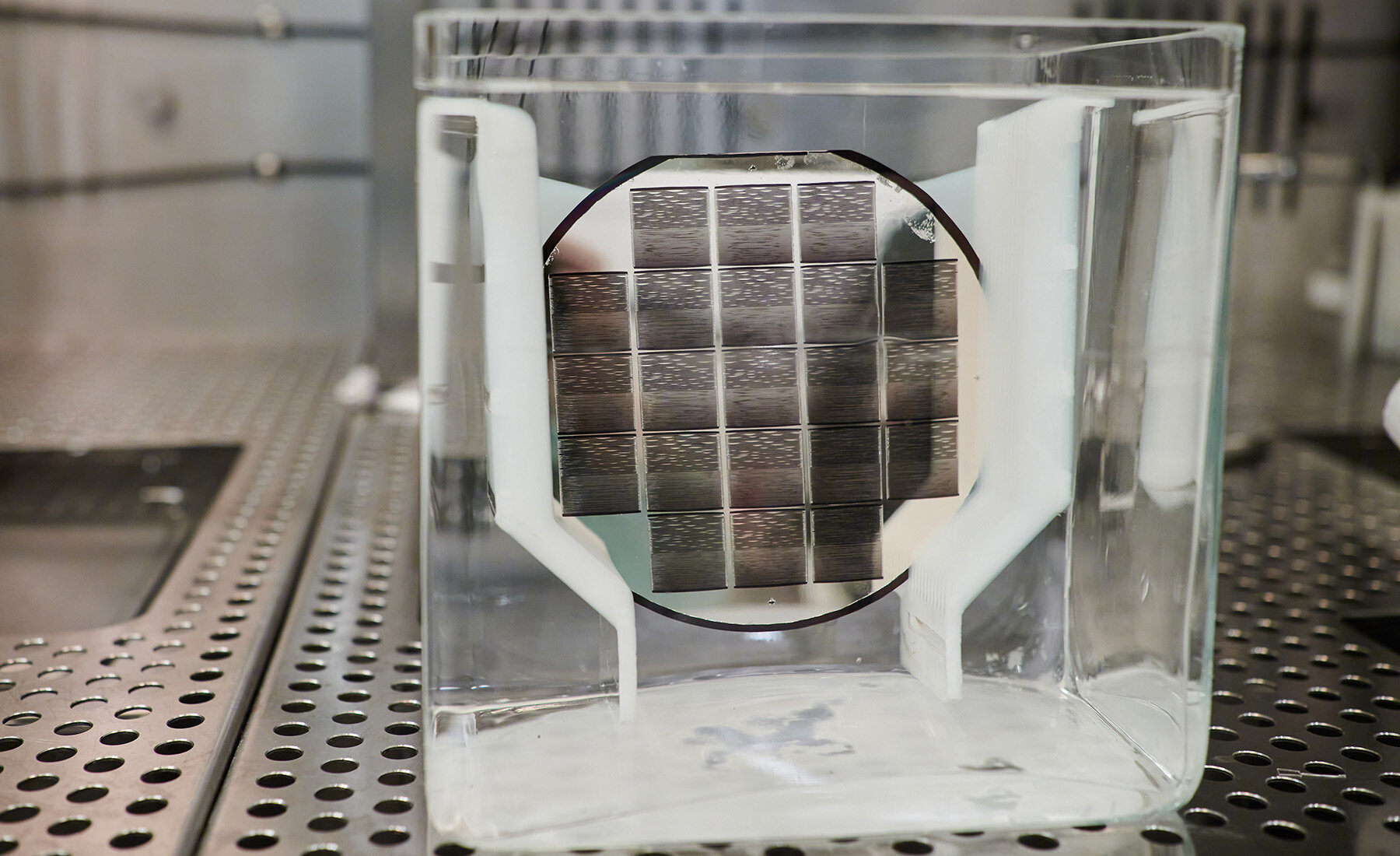 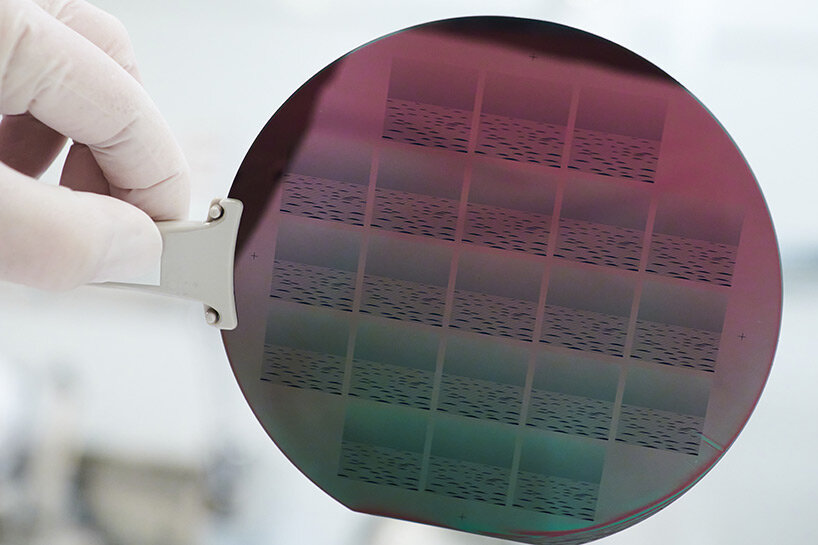 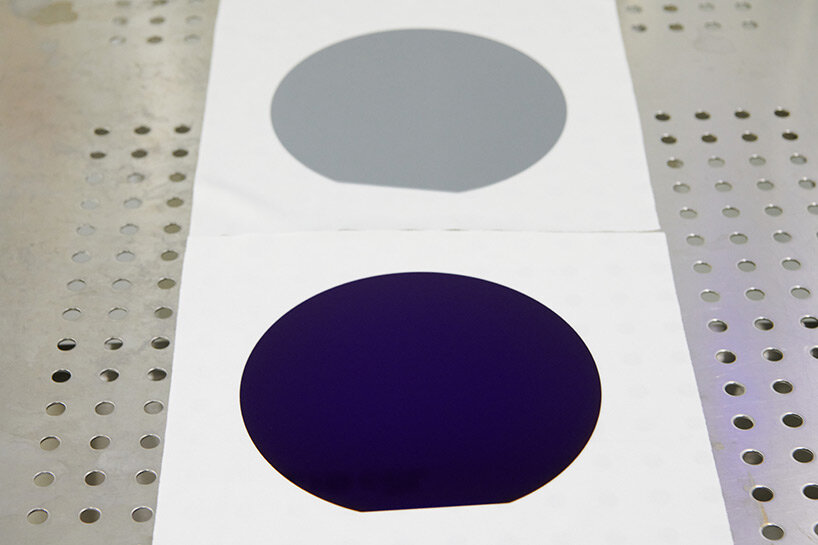 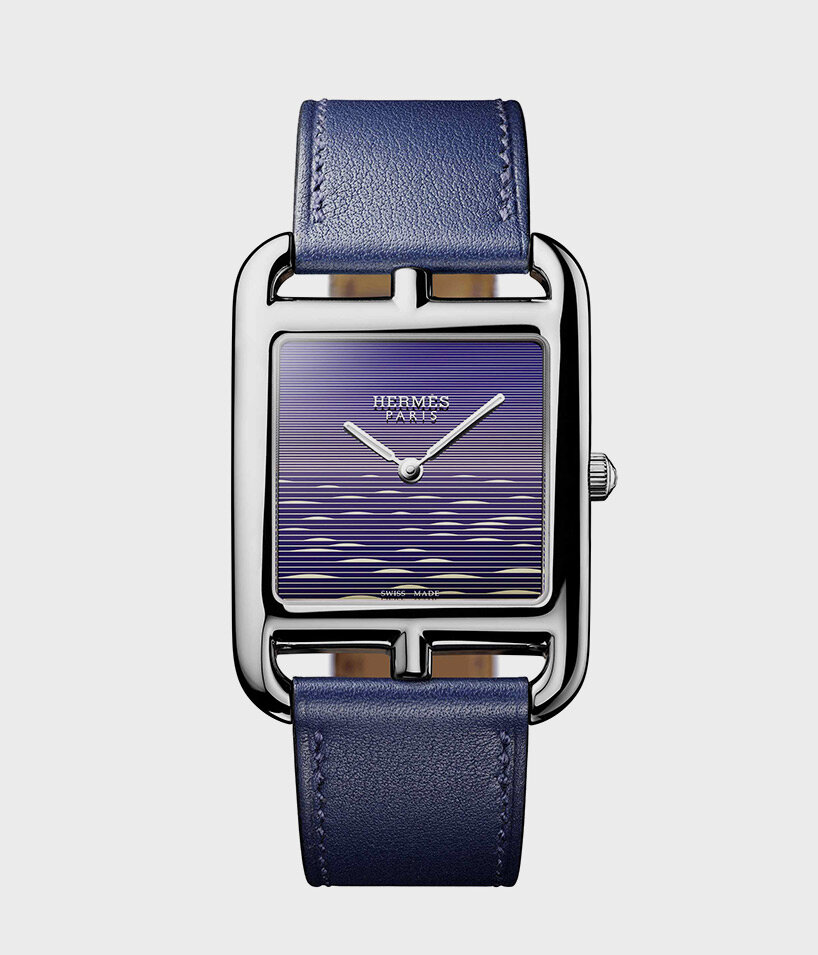