Hermès and designboom have teamed up to offer you the chance to put your stamp on a limited edition bottle and packaging of Terre d’Hermès, the luxury brand’s flagship fragrance for men. open to everyone and anyone, the DESIGN COMPETITION offers entrants the opportunity to have their creations line the shelves of parfumiers around the world. entry is easy: simply head over to the designboom competition page and submit!

since it’s launch in 2006 Terre d’Hermès has become an instant classic, known for its citrusy tops notes of orange and lemon and woody base notes of cedar and patchouli. each year a new version of the bottle is released, and this time round it could have your name on it. ‘more than a conceptual design competition, this is a call for production’, says Hermès of the opportunity. ‘our ambition would be to produce a winning design’. 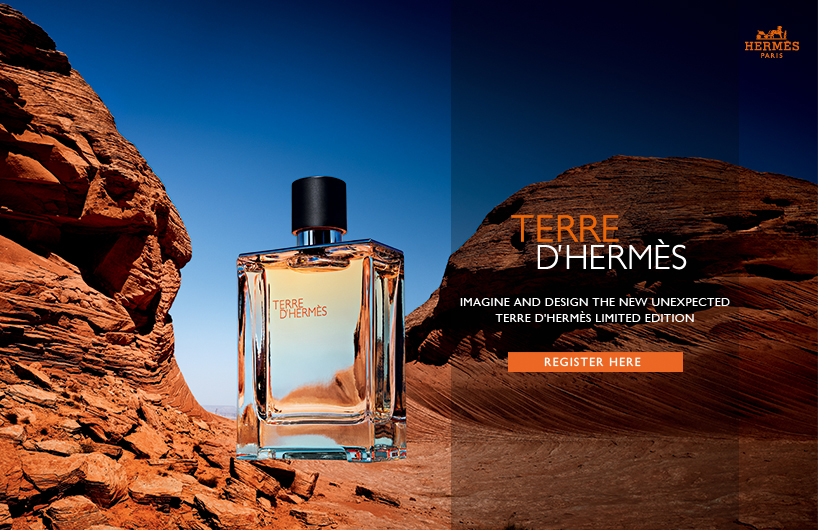 up to five concepts can be entered, but each entry should align with the overall identity of Terre d’Hermès and correspond to the creative values of the fashion house as a whole. that said, feel free to go wild — offer your interpretation of what a contemporary masculine fragrance should look like by creating a new spin on a classic. entries are assessed by in-house members of the Hermes perfume and artistic direction teams, so aim to impress.

head over to the designboom competition page and submit!

winners will not only be granted the opportunity to have their design realized, but the top three entrants will also receive a cash prize. first place will be awarded €3000, second place €2000 and third place €1000. the competition closes on march 17th, 2017 so head on over to the competition page on designboom for your chance to win! 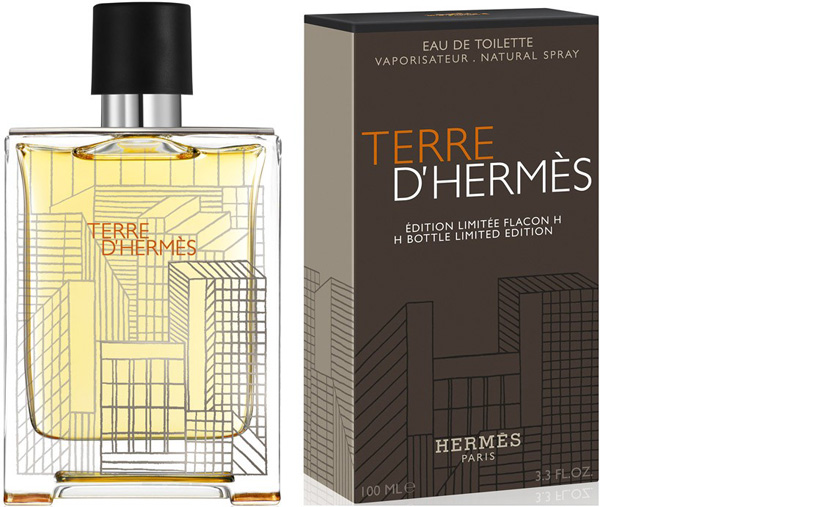 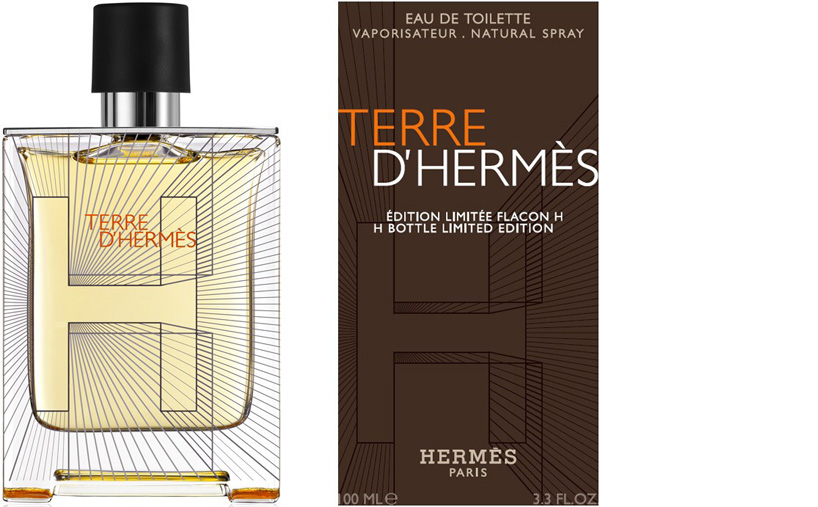 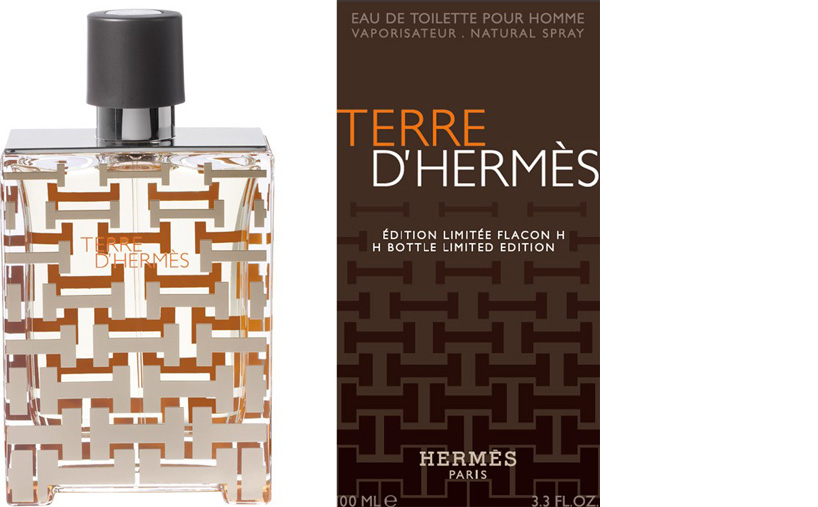