lalique is launching the ‘hommage a rene lalique’ collection to mark 150 years since the birth of the company’s founder rene lalique in 1860. the collection will feature lalique’s original glass designs reinterpreted in crystal. one of the collection’s key pieces is the  ‘perruches’ vase which was based on a plaster fragments found in lalique’s old workshop. it was later discovered that the vase was to be exhibited at the musee d’orsay in paris. the vase has now be revived in crystal as part of the limited edition collection. other works also recreated in crystal include a series of vases, decanters, perfume  bottles and a clock. 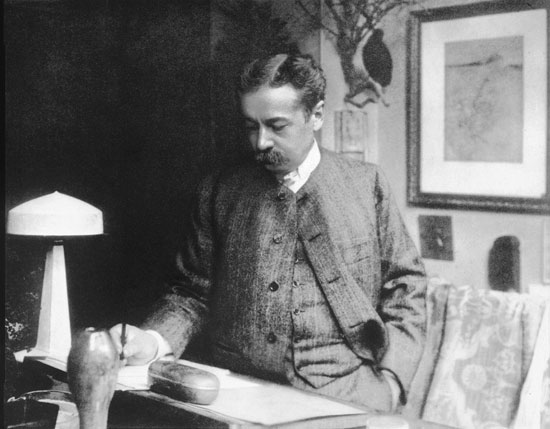 rene lalique at work in his studio image lalique 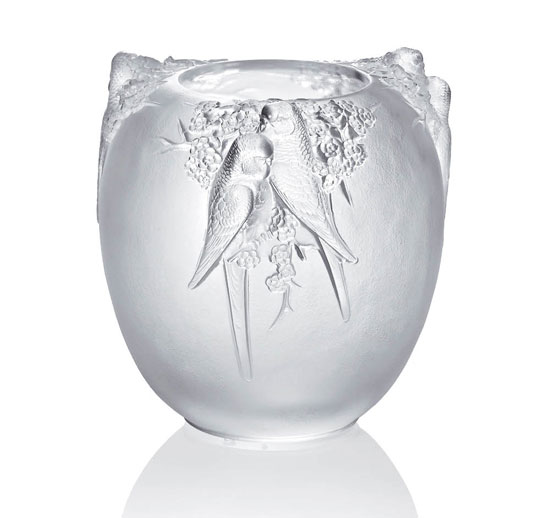 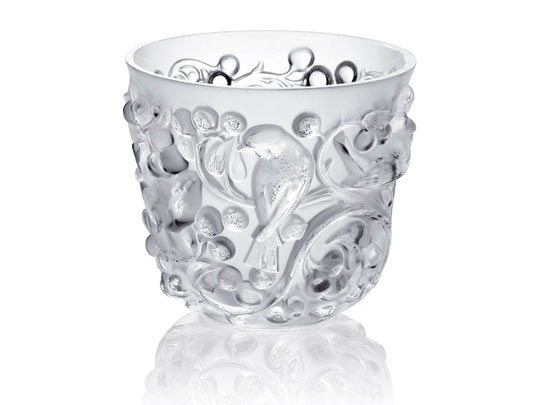 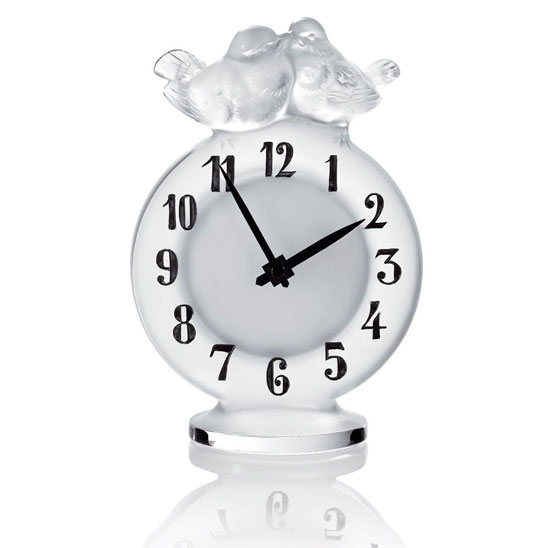 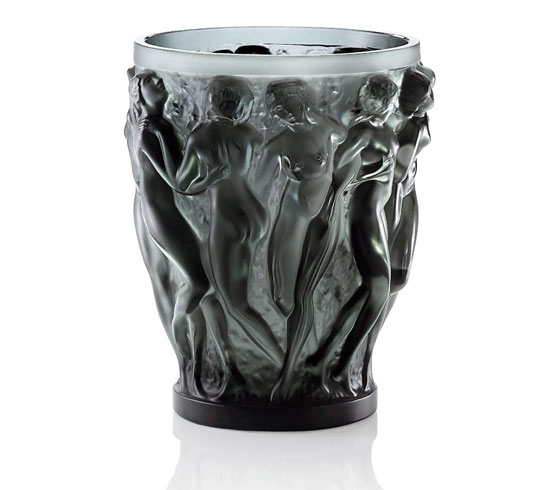 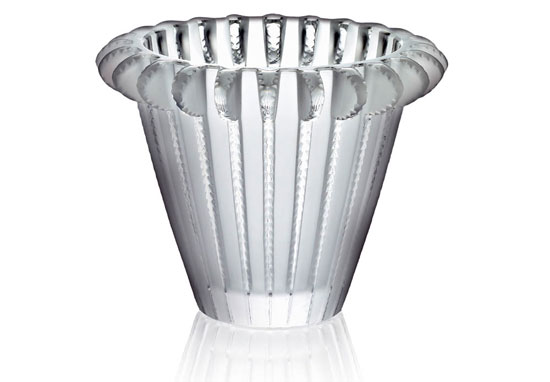 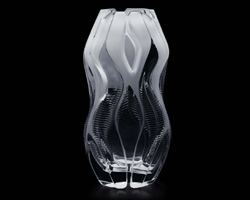 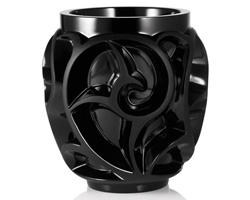 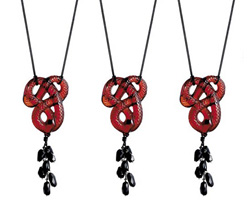