for those who don’t know, designboom has been around since 1999, witnessing the development of the internet and evolving with it. 20 years later, we celebrate this milestone and answer, once again, why we type texts in all-lowercase.

‘it was the thing, the internet.
20 years ago, during the early, idealistic days when we started the world’s first online magazine, when rules didn’t apply, anonymity and privacy were guaranteed, you could always find a community to accept you the way you were.

the way we type is a little flirtatious.
it reflects where we are from, where we grew up and how we envision ideas around the collective. we are not writers or journalists, but makers. designboom is not writing for or to you, we are rather talking to each other.

from a practical point of view, it has been valuable for us to be quick and natural and we felt a less formal way of writing language would show best this ‘ease of effort’. designboom appeared spontaneous, enthusiastic and also almost apologetic: ‘oh I was just thinking …’
initially it meant to signify low investment and modesty, the stylistic choice in which all our texts are in lowercase letters also signals confidence. we have made it part of our identity and, as you’ve probably already surmised, there’s a rebellious undertone to the lowercase. proper capitalization might have indicated that we publishers are perhaps educated, our editors are intellectuals and we all value respectability. basically we were rejecting the ‘rules of capitalization conduct’ for similar reasons that all punks had safety pins in everything.‘ state designboom’s founders birgit lohmann and massimo mini.

yes, google-beta in 1999
‘the year was 1999: cher’s ‘believe’ was blasting on pop radio stations, bill clinton was impeached, jar jar binks hit the big screen, and the beep, beep, static of dial-up internet echoed in family rooms across the globe,’ reads the first paragraph of an article published by mashable for its tales of the early internet series exploring online life before social media and smartphones changed everything.

media is still the connective tissue of society, and compared to 1999, the internet has come a long way. during this time, creating a digital publication was still primarily the business of tech-savvy nerds but online publishing has gone from something abstract to being a central element in how many of us live and work. 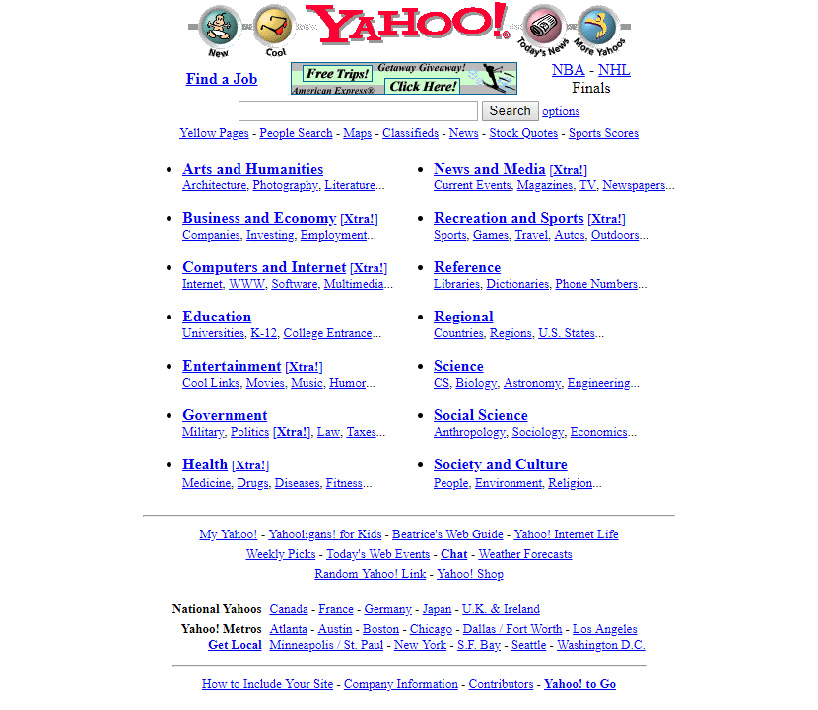 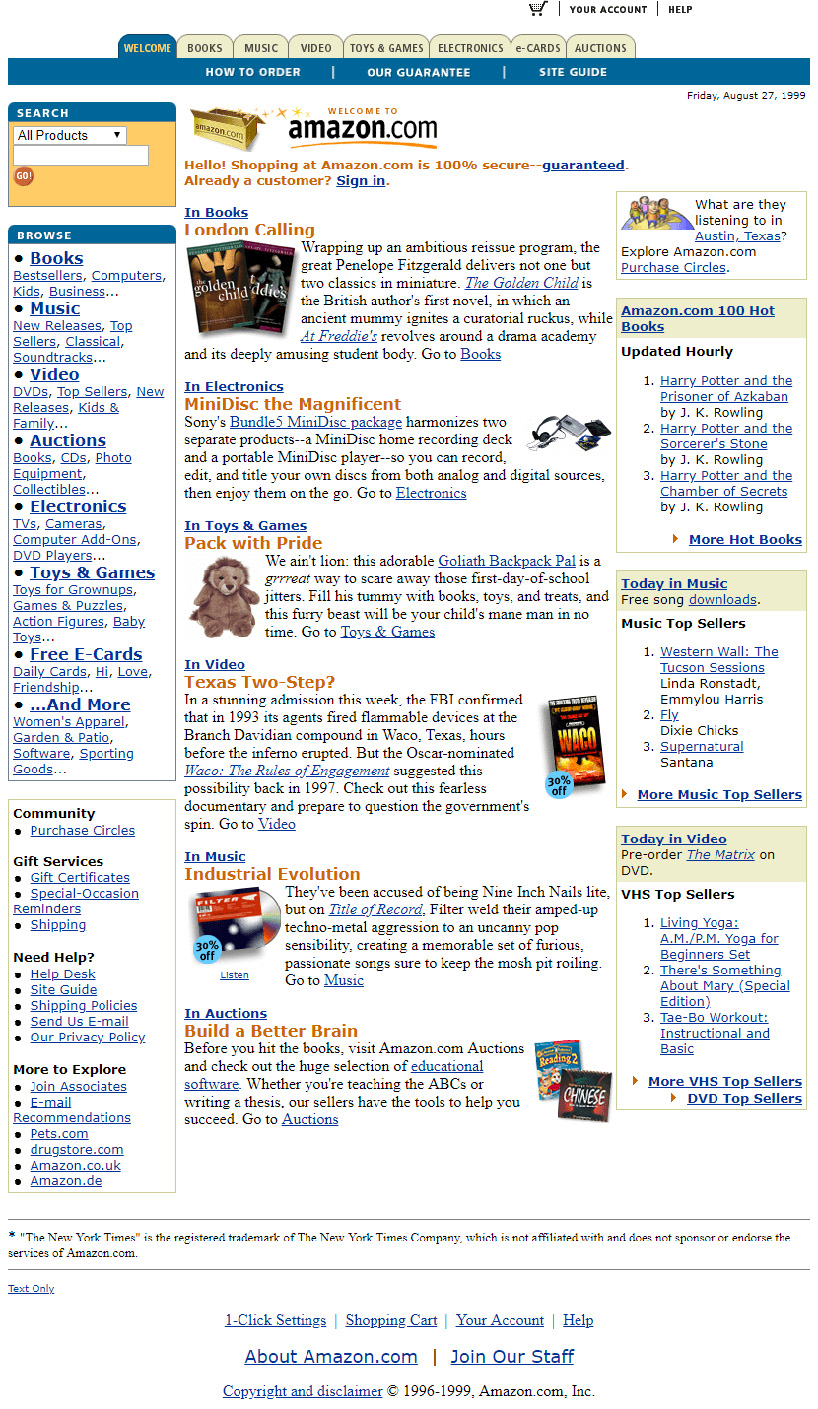 for those interested in delving into the internet’s past, check out the internet archive or the web design museum. 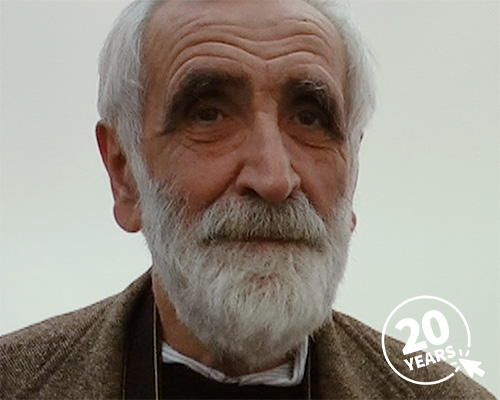