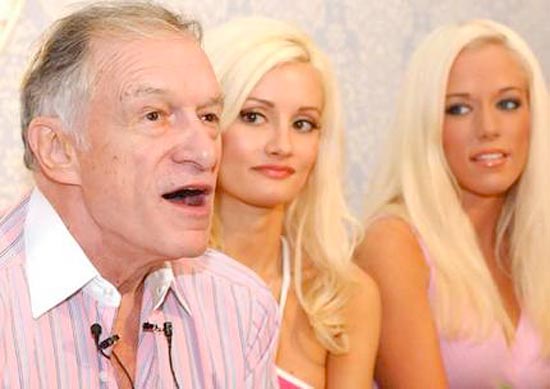 playboy magazine founder hugh hefner has saved the hollywood sign by donating 900, 000 US dollars. the land in which the iconic sign stands on was recently put on sale. the money has prevented a development that would block the landmark. the 138-acre property, which offers a spectacular 360-degree panorama of the los angeles basin and the san fernando valley, now will become part of griffith park.

‘my childhood dreams and fantasies came from the movies, and the images created in hollywood had a major influence on my life and playboy. the hollywood sign is hollywood’s eiffel tower and i’m pleased to help preserve such an important cultural landmark.’ – hugh hefner

in 1978, hefner played a major role in a campaign to fix up the then-terribly dilapidated hollywood sign. ensuring that the land would remain undeveloped was worth taking  action again, he said. 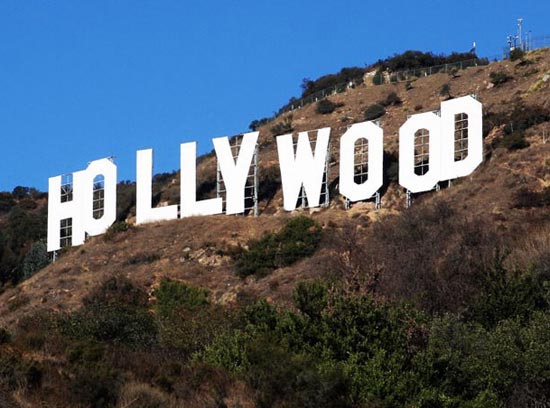 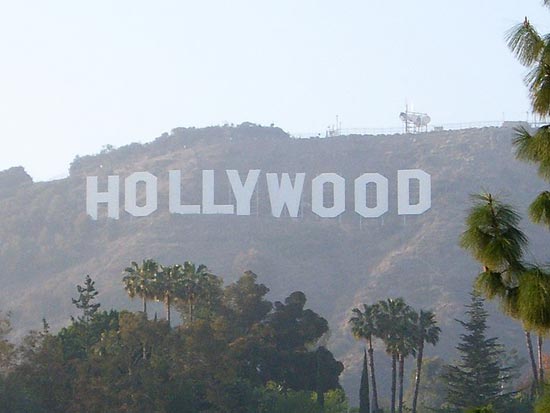 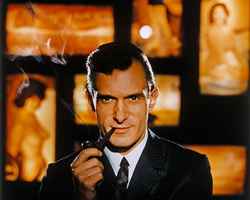