aiming to inform people about critically endangered species, the project ’embodying ethics: endangered’ by london-based designer rohan chhabra raises the grave issue of extinction. illegal poaching, hunting and human population pressure are threatening the survival of many animal species, including the iconic rhino, the tiger, the mountain gorilla, the asian elephant and the saiga antelope. these animals are represented in a series of hunting jackets, as a reminder of human kind’s contribution to the problem. the act of slaying a living creature and then transforming it into an object – a decorative accessory, a trophy is represented here in these fashion items. rather than just condemning the hunter outright, the jackets seek to provoke a response.

‘the aim is to create a disturbing experience that moves from aesthetics to moral reflection.’ says the designer rohan chhabra. 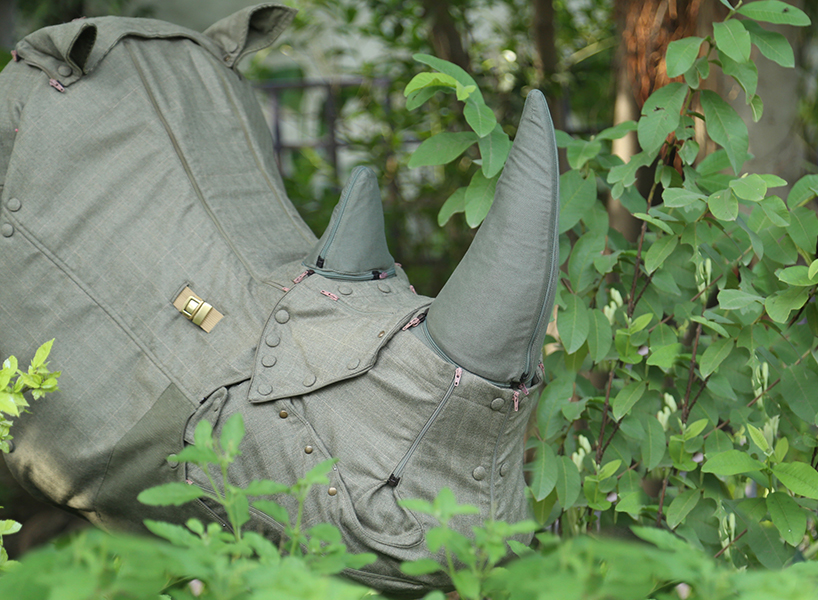 rhino: hunted for its horn 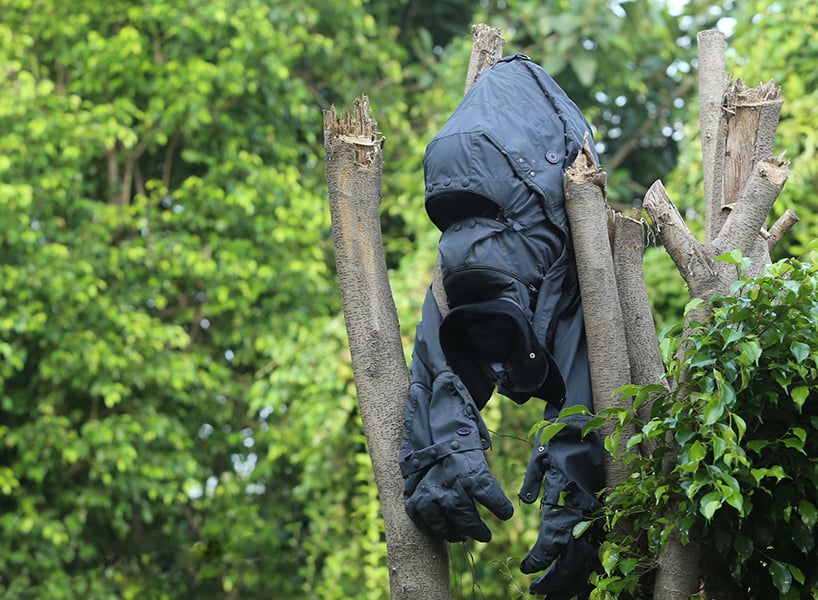 mountain gorilla: hunted for meat and as trophies 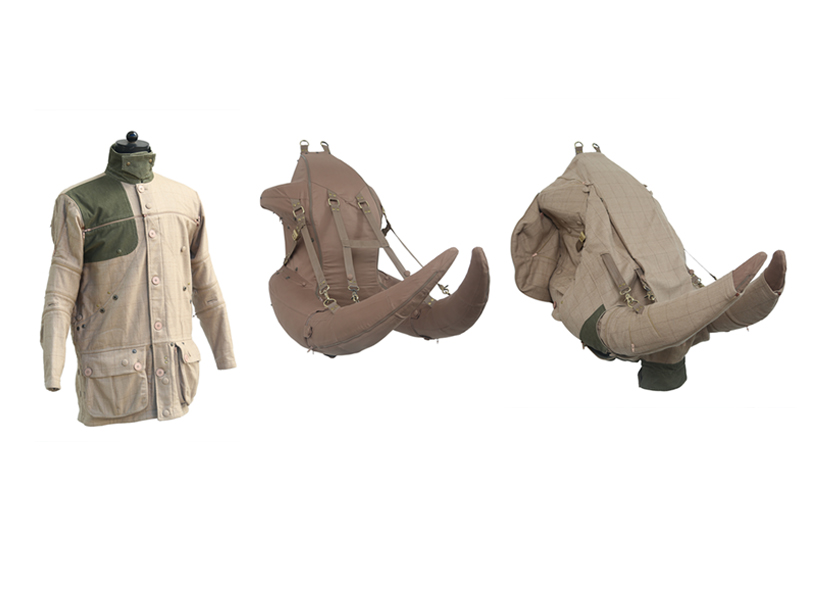 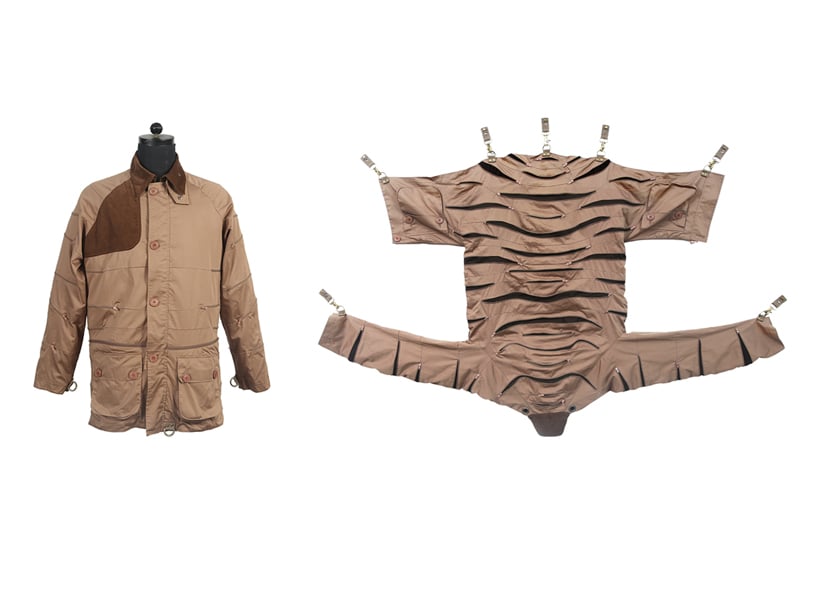 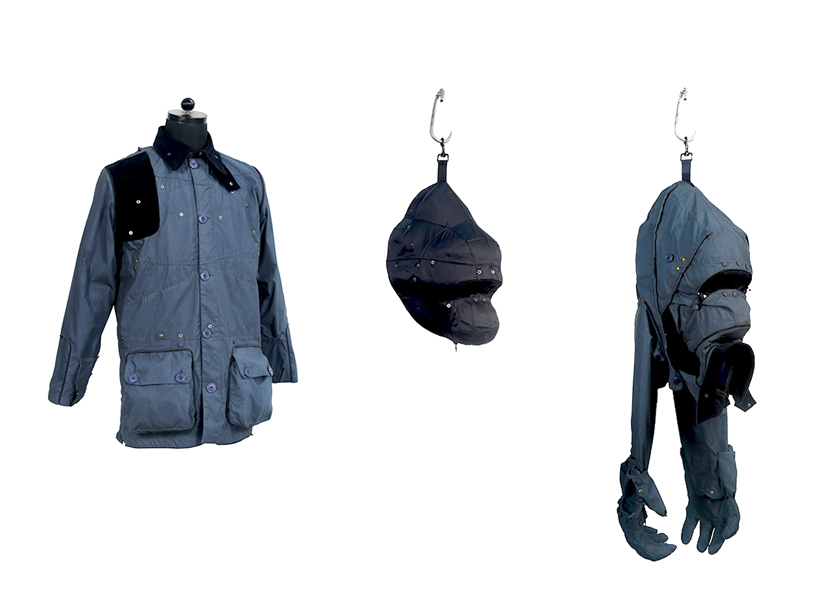 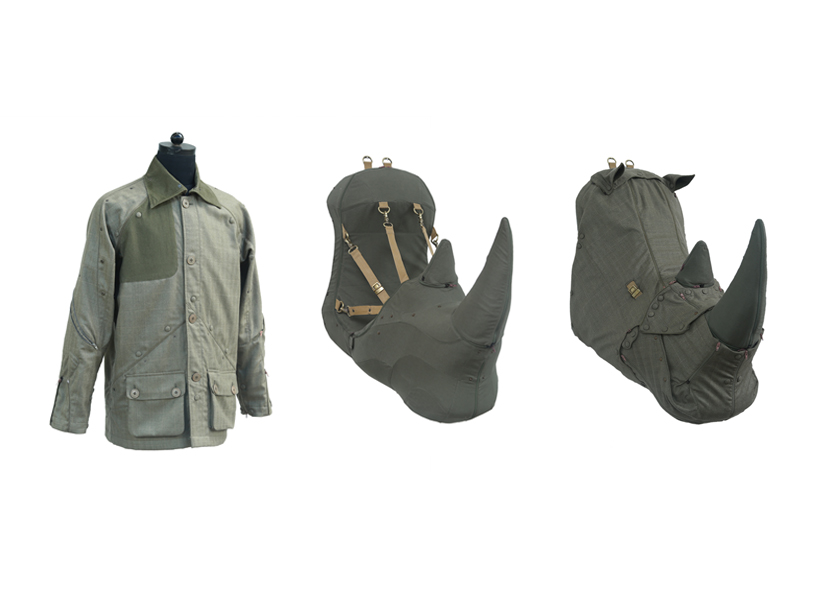